One of the most famed tragic figures of 19th‑century art 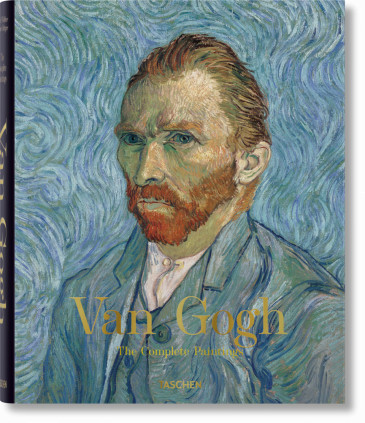 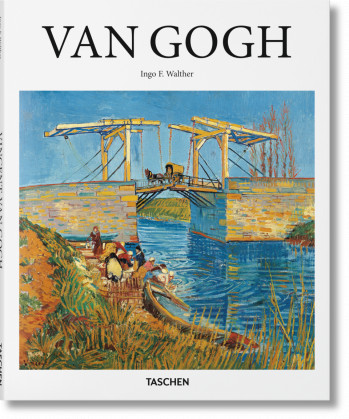 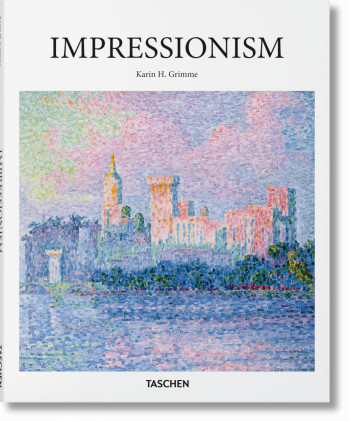 Van Gogh and the Avant Garde

Today, the works of Vincent van Gogh (1853–1890) are among the most well known and celebrated in the world. The Dutch Post-Impressionist master was born in Groot-Zundert, the Netherlands, apprenticed at an art dealer in London, England, and studied art at the Académie Royale des Beaux-Arts in Brussels. His studies began with drawings but quickly moved to painting, and works such as The Potato Eaters and Skull of a Skeleton with Burning Cigarette, two of Van Gogh’s celebrated early paintings, already hint at the angst-ridden artist’s talent. In these early paintings, as well as his drawings, we can see an artist uniquely dexterous in the portrayal of mood and place through paint, pencil, charcoal, or chalk. Van Gogh moved to France in 1886 and would stay there for most of the rest of his life. And it is in France that he painted some of his most famous paintings, including Sunflowers, Irises, The Starry Night, Self-Portrait with Bandaged Ear, with this last work having been painted after the artist cut off his own ear in 1888. Many of these paintings have become iconic and continue to exert an influence on art history. Yet, as he was painting the canvases that would subsequently become sell-out modern masterpieces, Van Gogh was battling not only the disinterest of his contemporary audiences but also devastating bouts of mental illness, with episodes of depression and paralyzing anxiety which would eventually claim his life in 1890, when he committed suicide shortly after his 37th birthday.

TASCHEN’s Vincent van Gogh books provide a richly illustrated introduction to the artist’s story from his earliest pictures of peasants and rural workers, through his bright Parisian period, to his final, feverish burst of creative energy in the South of France during the last two and a half years of his life. TASCHEN’s publications on Vincent van Gogh deliver a comprehensive study of the artist who produced some of the most expensive paintings of all time, and include detailed monographs on his life and art combined with complete catalogues of his 871 paintings.