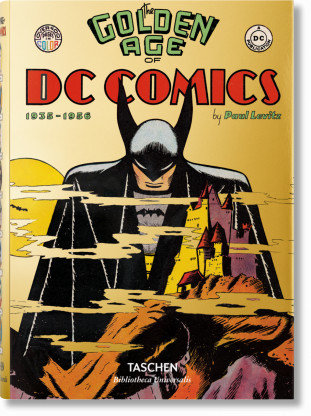 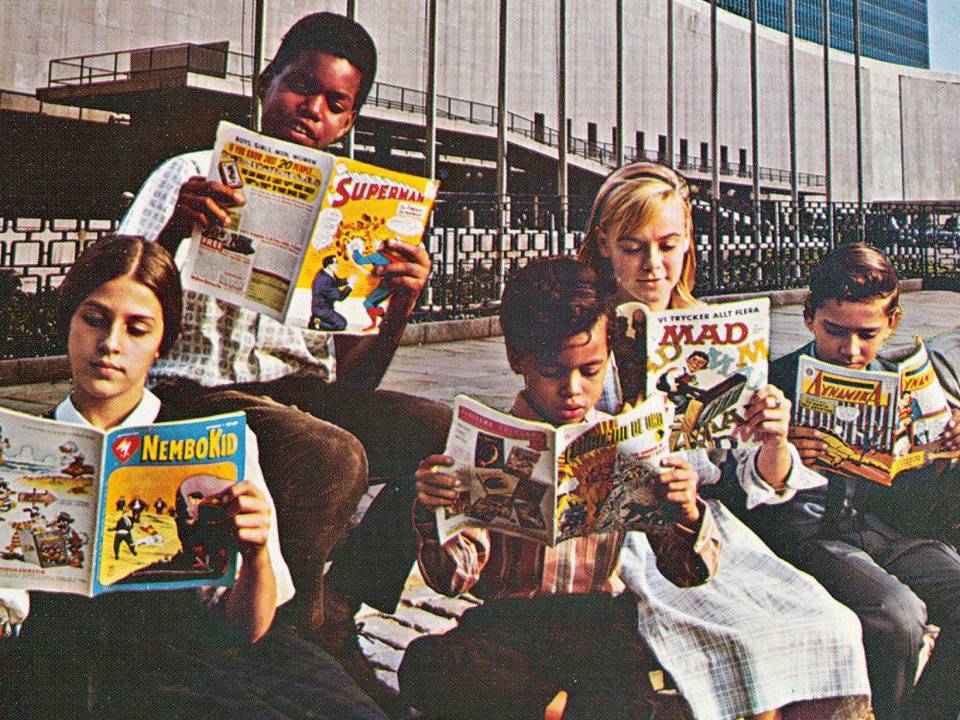 Today, the DC comic series is renowned as the home of Batman, Superman, and Wonder Woman, but in 1935, when DC Comics founder Major Malcolm Wheeler-Nicholson published New Fun No. 1—the first comic book with all-new, original material—comic book heroes were mere castoffs from the newspaper strips. The name “DC” comes from one of the original Wheeler-Nicholson titles, Detective Comics, and introduced Batman into the series in 1939; later titles, including Superman, were part of the Action Comics series and introduced “superheroes” to generations of readers. The new DC Comics series introduced dynamic new DC Comics characters, which were initially considered to be disposable media for children, but were well on their way to becoming the mythology of our time—the twentieth century’s answer to Atlas or Zorro. The iconic DC comic logo stands for comic book heroes and heroines from the DC universe, a universe that has grown from the 1930s onward, and continues to engage and entertain readers the world over. TASCHEN has produced the single most comprehensive book on DC Comics, and in an XL edition that even Superman might have trouble lifting. 75 Years of DC Comics. The Art of Modern Mythmaking, contains more than 2,000 images—covers and interiors, original illustrations, photographs, film stills, and collectibles—and are reproduced using the latest technology to bring the story lines, the characters, and their creators to vibrant life. Telling the tales behind the tomes is 38-year DC veteran Paul Levitz, whose in-depth essays trace the company’s history, from its pulp origins to contemporary digital publishing and beyond.

TASCHEN presents the best from old DC Comics, including Batman, Superman, Wonder Woman, and Batman, as well as more comprehensive overviews of the glory ages of comic books—The Bronze Age of DC Comics, The Golden Age of DC Comics, and The Silver Age of DC Comics. The DC universe is explored with amazing illustrations and detailed histories, giving readers an amazing tour of the cosmos of the comic book heroes of our time.