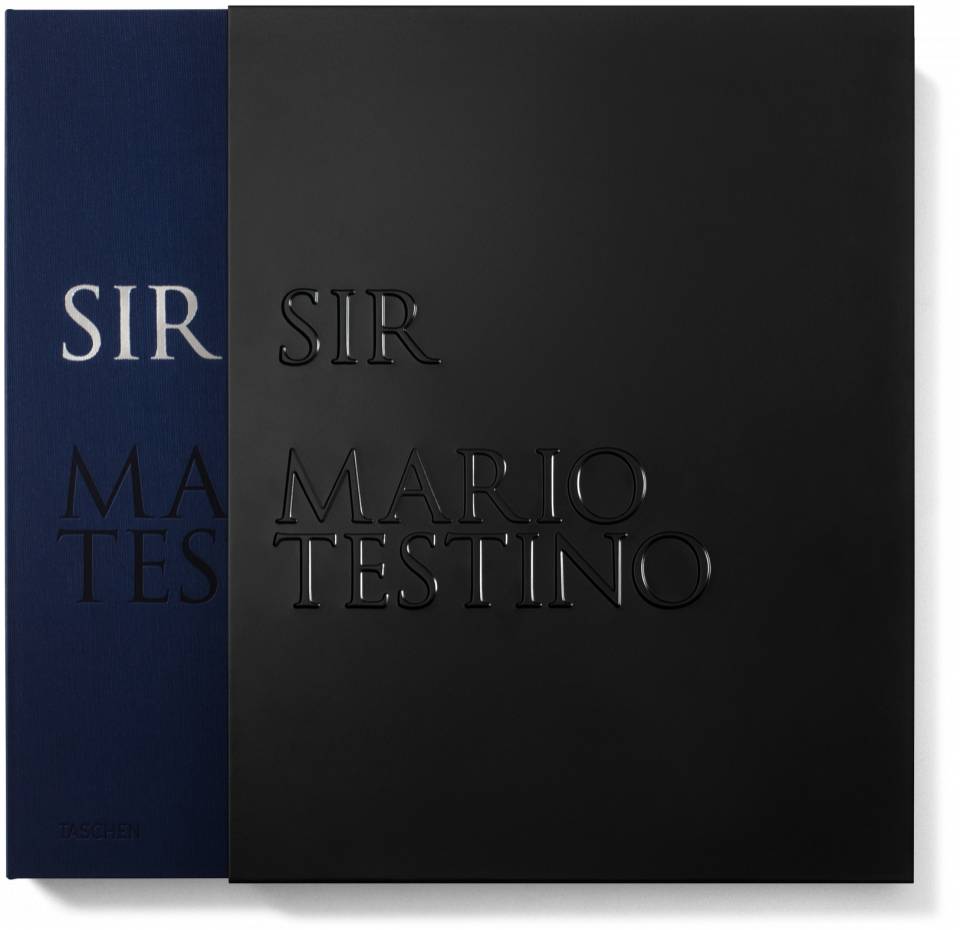 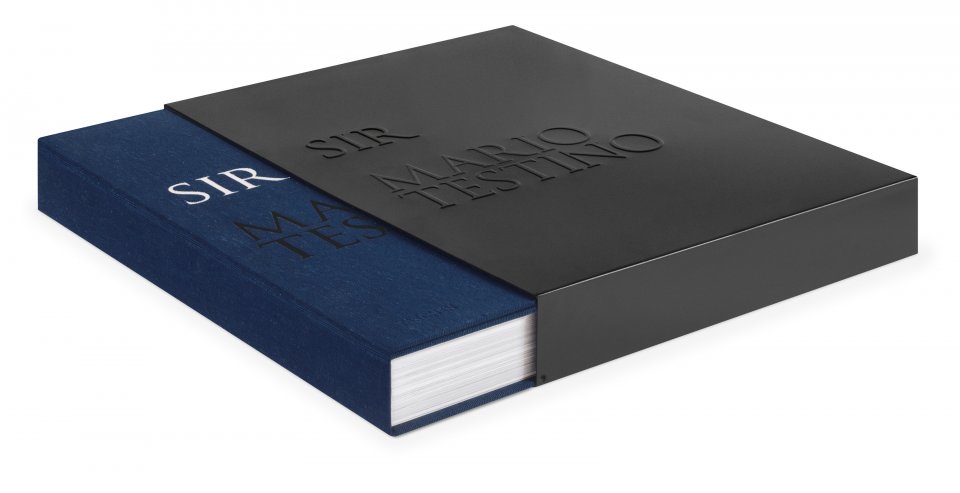 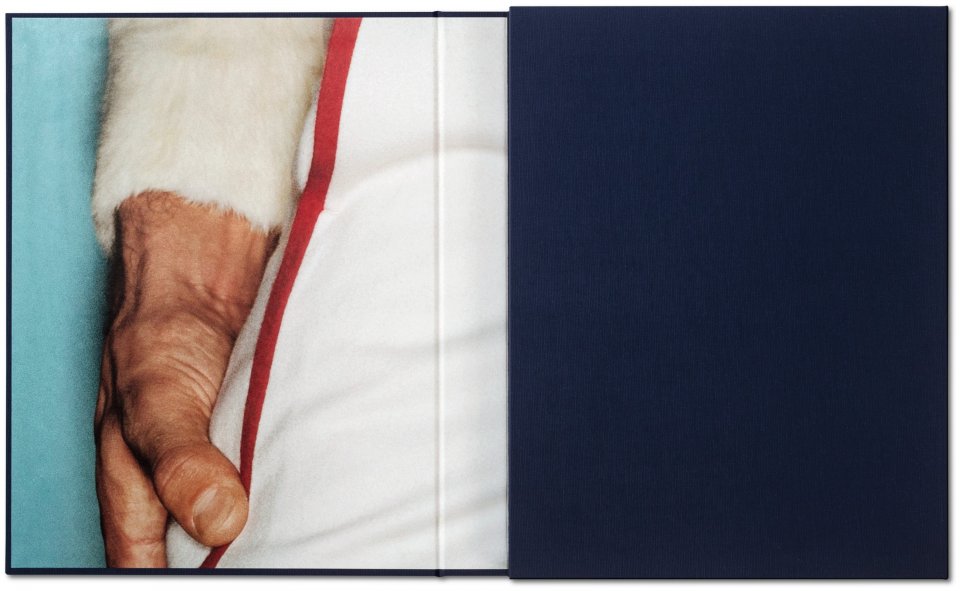 “An exploration of the evolution of male beauty and glamour over the last three decades-but most importantly, the jawlines and washboard abs, a lot of drooling!”

“…SIR is the work of a fashion photographer with an insight into what clothing, the lack thereof, and the fashion industry at large demonstrate about the state of masculinity at any given time. Best of all, it knows not to attempt to tell the story of evolving masculinity from beginning to end – just chronicling the moment a lot of change began. The Swiss bound, Japanese-cloth-clad volumes come packaged in a metallic slipcase ready for their readers’ enjoyment.”

“An extraordinary celebration of men…”

“Beautifully done. It’s a beast of a book.”

“…an extraodinary breadth of work, which may be suprising to those who know Testino only for his fabulously glossy documentation of high fashion and high society. It is as comprehensive a compilation as it is beautiful. This is masculinity in all its permutations.”

Edition of 1,000
Hardcover, Swiss binding, Japanese cloth, in metallic slipcase, 12.7 x 16.4 in., 20.66 lb, 468 pages
US$ 1,250
Enter your email address here and we will notify you when copies become available:
Mario Testino selects his finest male portraiture from the past thirty years. As costume, gender play, photojournalism, tradition, and fashion collide, this Eden of male allure is testimony both to Testino’s unfailing eye for immediacy and elegance, and to the evolution of male self-expression.

Collector’s Edition of 1,000 numbered copies, each signed by Mario Testino, bound in Japanese cloth and delivered in a metal slipcase
Teaser

A gallery of men from photography’s maestro

“The way men are seen in photography, in fashion, and the way that men look at pictures of themselves has changed in recent years. It is a subject that has come into focus: The masculine image, a man’s personal style, changing attitudes to the male face and body.”
— Mario Testino

From Rio to London, Cusco to Seville, Mario Testino is renowned for his free-spirited chronicles of dress and demeanor. In SIR, his largest book to-date, the influential photographer presents over 300 photographs in his search to define the allure of men.

Featuring an essay by Pierre Borhan, an interview with Patrick Kinmonth, and many previously unpublished works from Testino's archive of thousands, this book traces the evolution of male identity over the past three decades. Costume, tradition, gender play, portraiture, photojournalism, and fashion collide as Testino observes masculinity in all its modern manifestations: through the dandy and the gentleman, the macho and the fey, the world-famous face to the unknown passerby.

Every photograph represents a unique point of view, and a new visual connection between photographer and sitter. With Josh Hartnett for VMAN (2005), Testino evokes the fall of Helmut Berger in the abyss of Luchino Visconti’s The Damned. Studies of Brad Pitt, George Clooney, Jude Law and Colin Firth are as candid as they are curious. David Beckham, David Bowie, Mick Jagger and Keith Richards feature for the courage they have taken in redefining male identity. Through a kaleidoscope of guises, these portraits define a period in which men’s changing role, style and appearance has never escaped Testino’s eye and impeccable intuition.

Collector’s Edition of 1,000 numbered copies, each signed by Mario Testino, bound in Japanese cloth and delivered in a metal slipcase.

With a four decades career as a leader in the fields of fashion, culture and lifestyle, Peruvian-born Mario Testino OBE has many facets that take him beyond the surface of a photographer and artist placing him as a cultural visionary. Testino’s universe is broad, his impact is uniquely powerful and his lifestyle is completely authentic. Testino’s has seen his works published and exhibited in hundreds of cities around the world. Throughout his career he built unprecedent relationships with editorial and commercial partners such as Vogue, Burberry, and Gucci to name a few. His past and present muses include HRH Princess Diana, Madonna and Kate Moss. His solo exhibitions have shown in museums and galleries worldwide, including the National Portrait Gallery, London; and the Museum of Fine Arts, Boston.

Patrick Kinmonth is a creative polymath, working across opera, film, dance, architecture, and exhibition design. He has collaborated with Mario Testino since the 1980s, when he commissioned the young Testino’s earliest portraits for British Vogue.

Pierre Borhan is a writer, curator, and art collector. Former editor in chief of Clichés magazine, he was also director of photographic heritage at the French Ministry of Culture between 1988 and 2003. 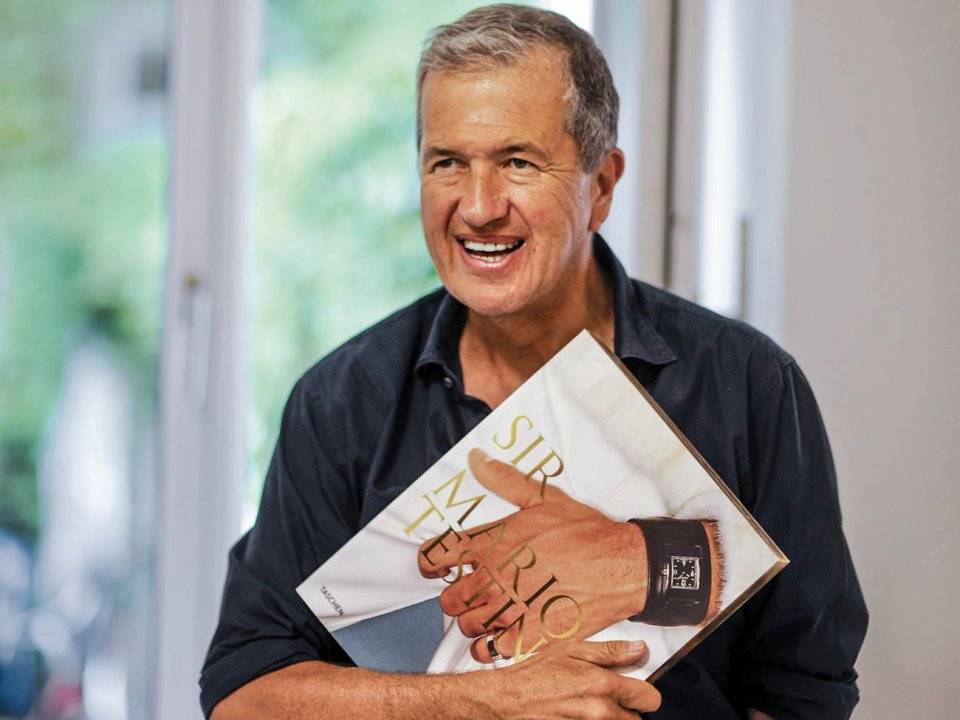 The world-class photographer signs his books 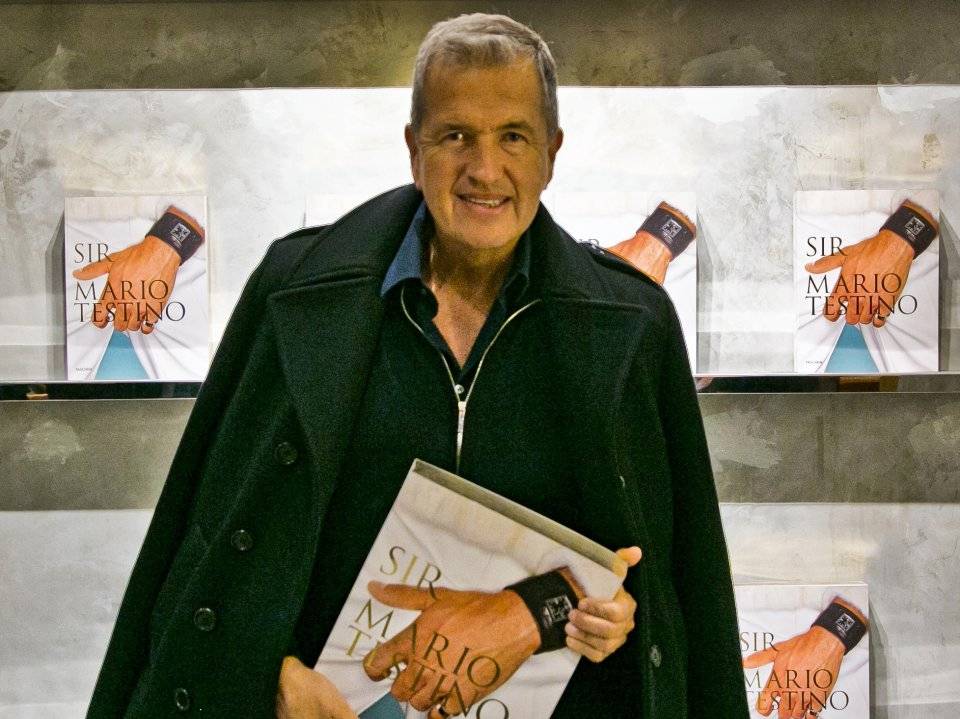 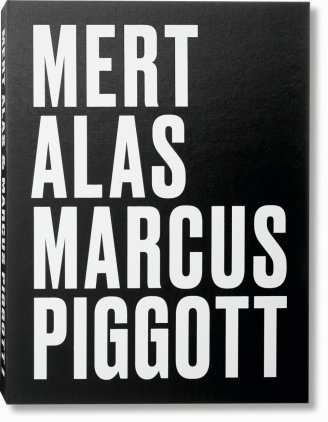 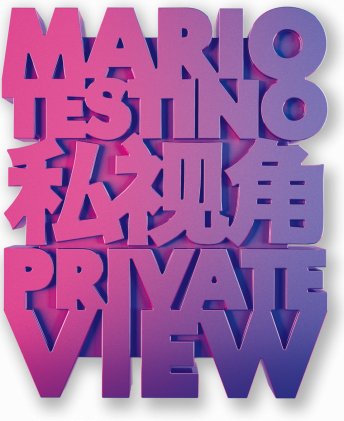 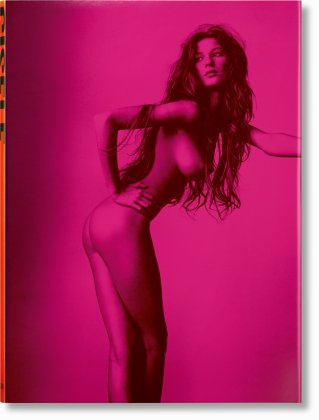 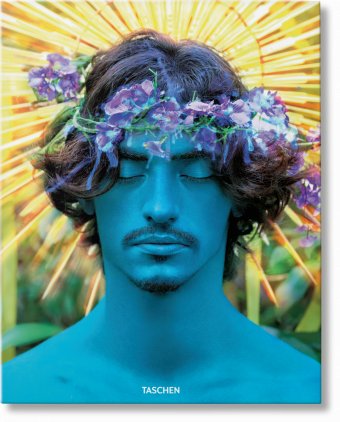 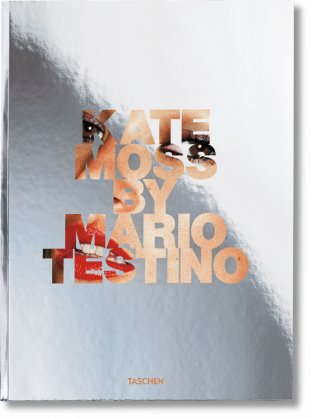 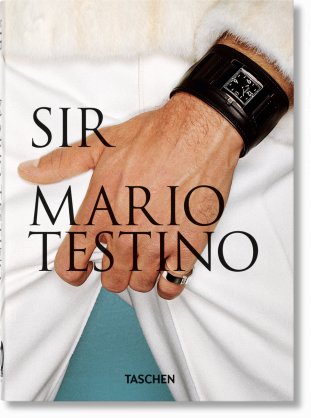