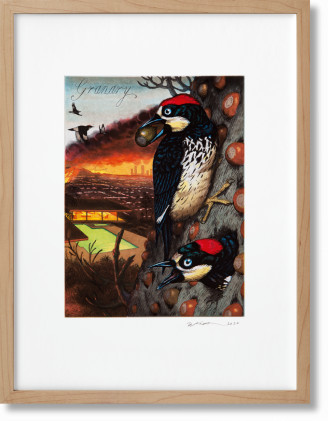 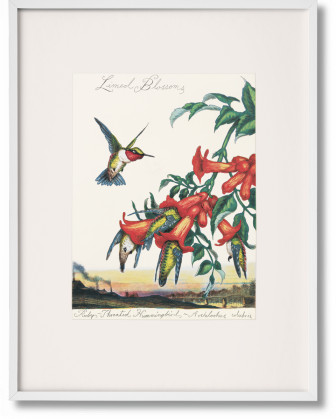 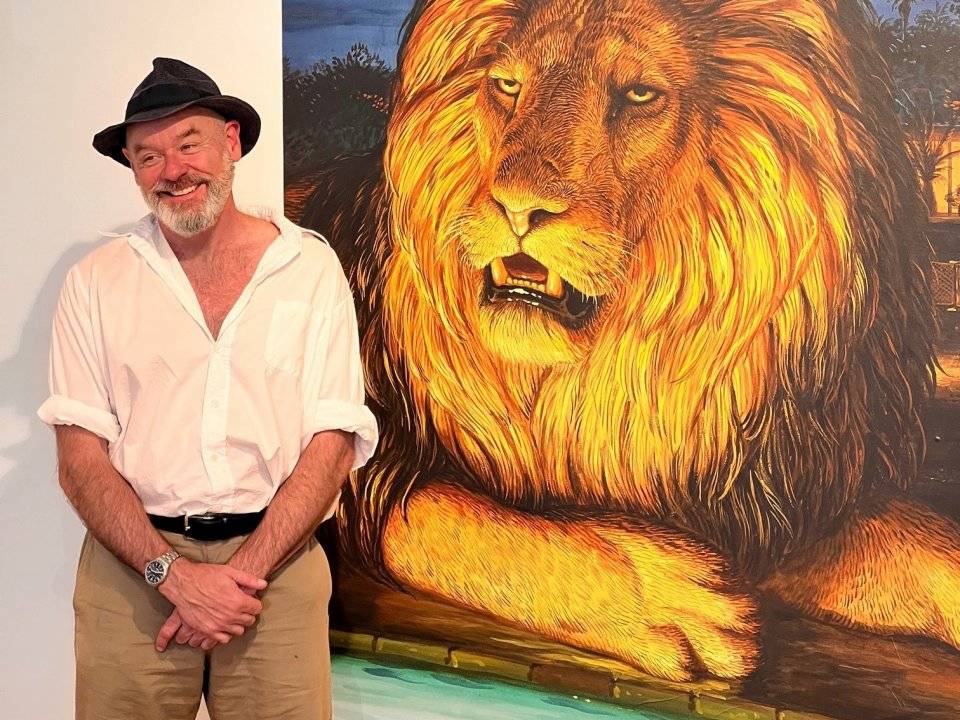 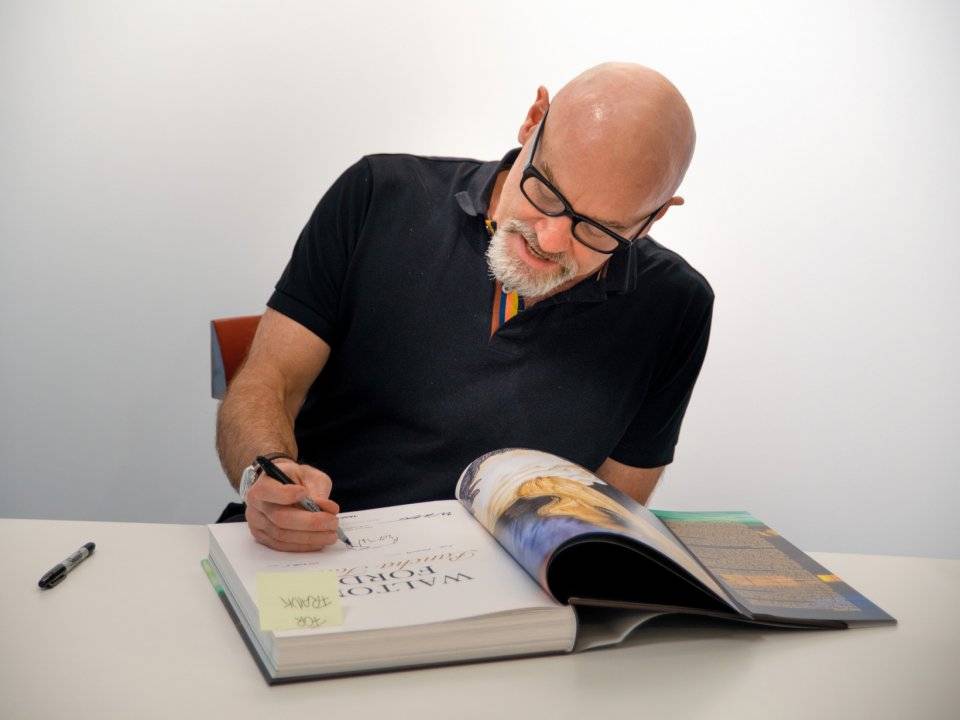 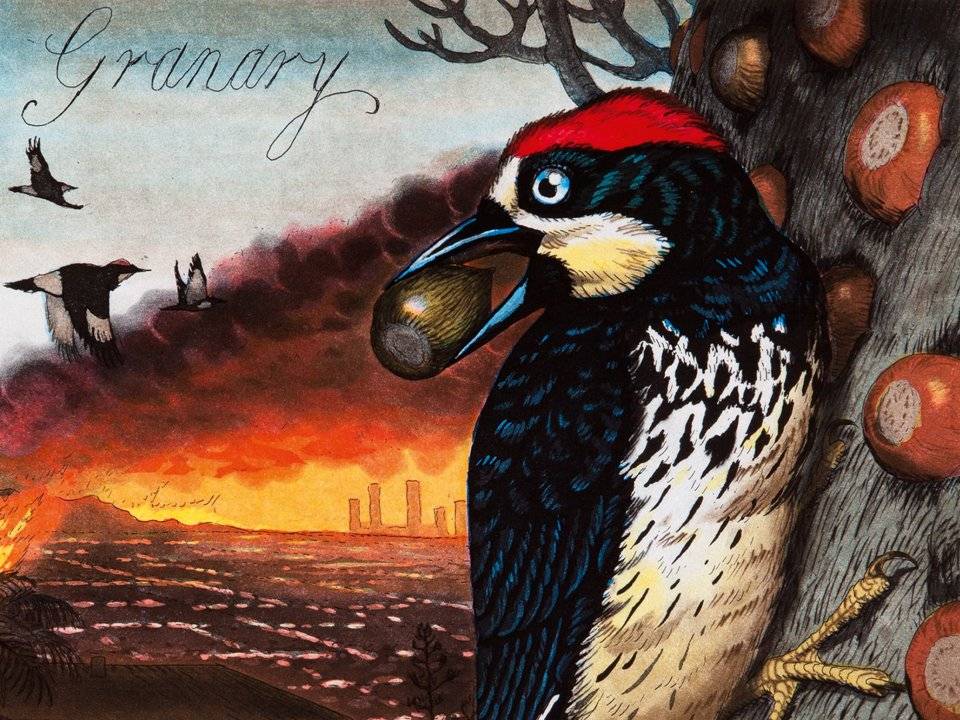 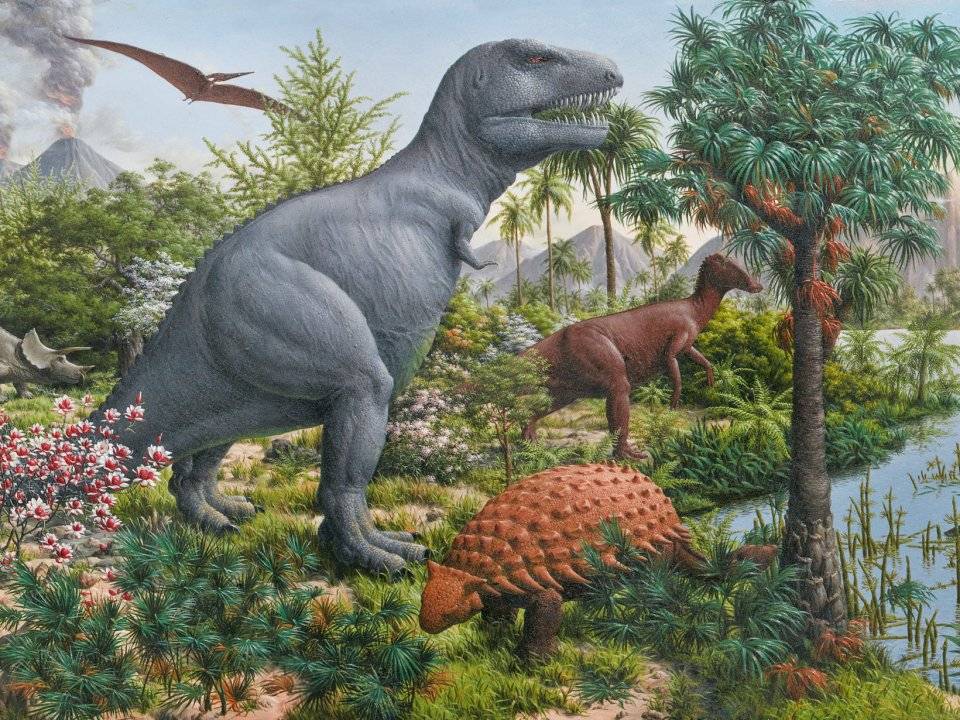 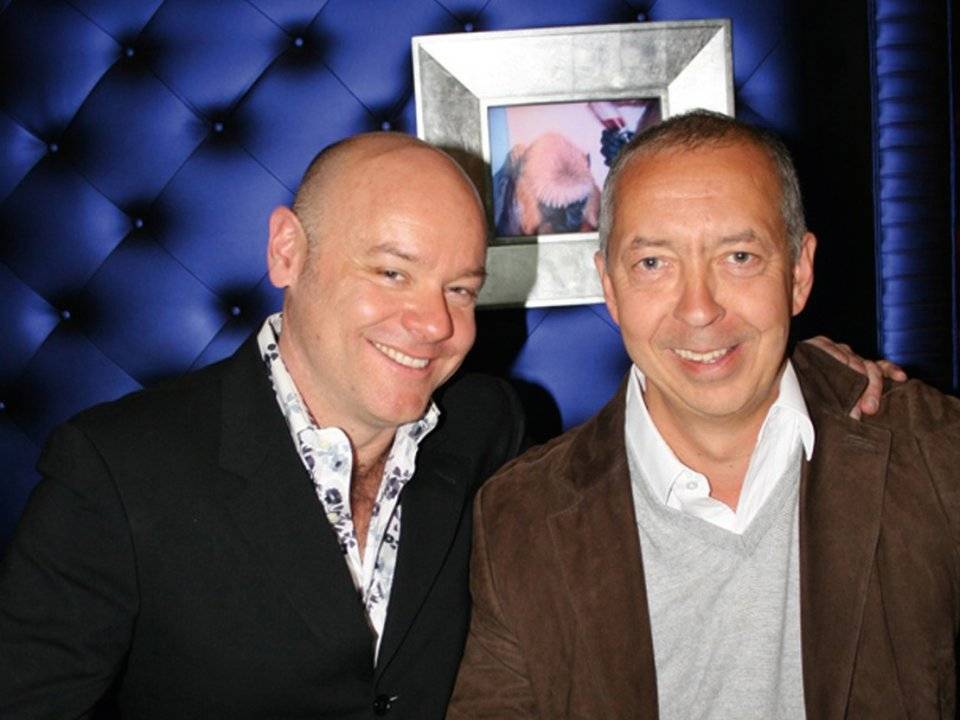 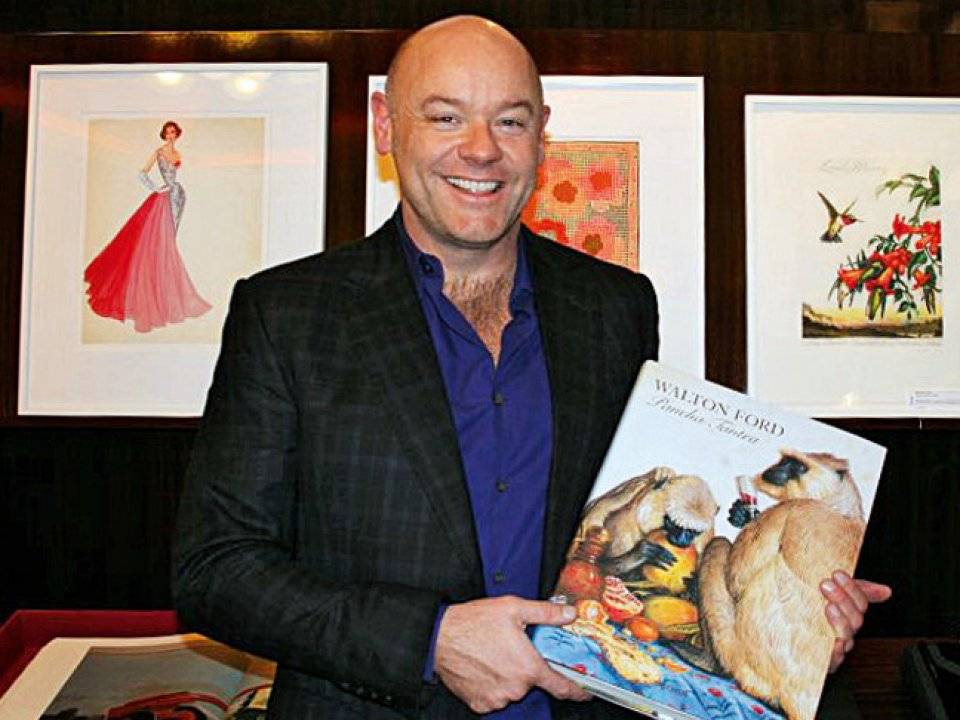 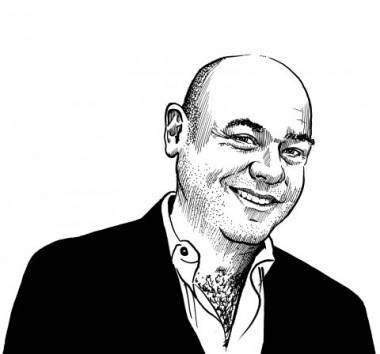 In the paintings of Walton Ford, flora and fauna take on anthropomorphic qualities and stage elaborate allegorical stories about the relationships between humanity and the environment. Walton Ford, born in 1960, studied filmmaking at Rhode Island School of Design, but soon realized he was a painter. For the last twenty years he has been creating large-scale narrative watercolors in the naturalist style. His work has been widely shown, including in the retrospective exhibition Walton Ford: Bestiarium at the Hamburger Bahnhof in Berlin and Tigers of Wrath: Watercolors at the Brooklyn Museum in New York.

The American artist is indebted to the work of 19th century book illustrators, whose style of scientific naturalism he employs rigorously. In painstaking detail his images of plants and animals recall the illustrative plates of zoological studies, often made during explorative expeditions to exotic locations. His paintings can be considered bestial tableaux in which allusions, jokes, and clues, often with sinister undertones, critique the histories of colonialism, industrialization, and people’s effect on the natural world. TASCHEN’s Walton Ford books like Pancha Tantra are monumental publications collecting prints and paintings from his oeuvre, along with biography and snippets of text from the artist’s catalogue of inspiration. Walton Ford also created the cover art for The Rolling Stones album GRRR! released in 2012 that cleverly incorporates The Stone’s iconic tongue and lips image with a gorilla painted in his unique aesthetic.

Like Renaissance masterpieces, wildlife recline in portrait style and offer objects of pointed yet vague symbolism. Parrots, buffalo and monkeys act out mythic and historical scenarios, which often centre around events of extinction, exploitation and other cataclysmic disasters of natural history. In the world of Walton Ford civilization is made strange through a reversal of roles. Amidst the pages of TASCHEN’s titles it is the beasts and the birds who seem to operate in charge of this strange universe.