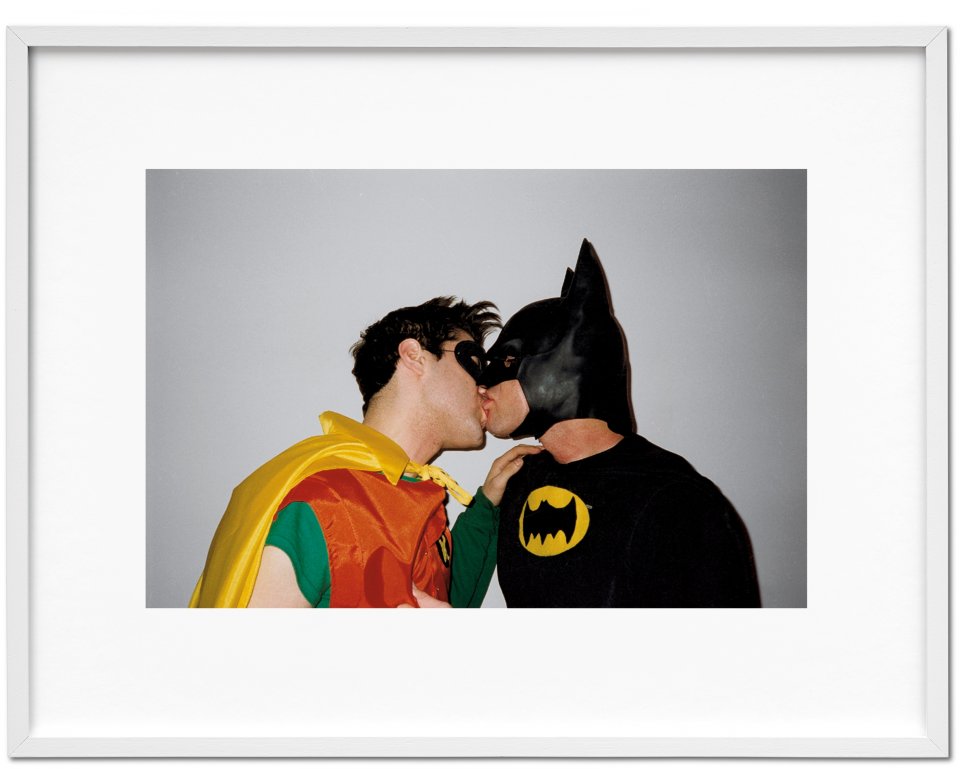 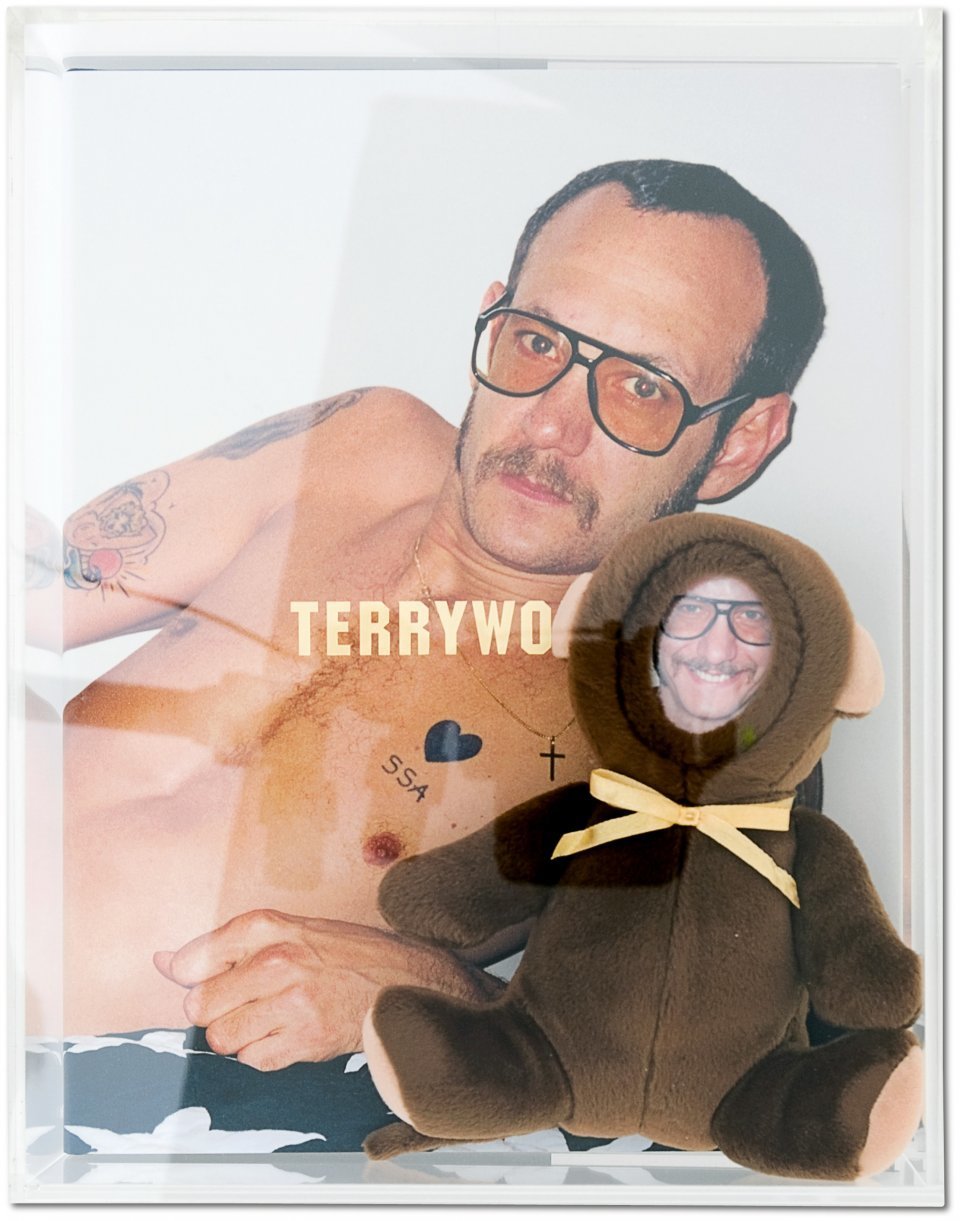 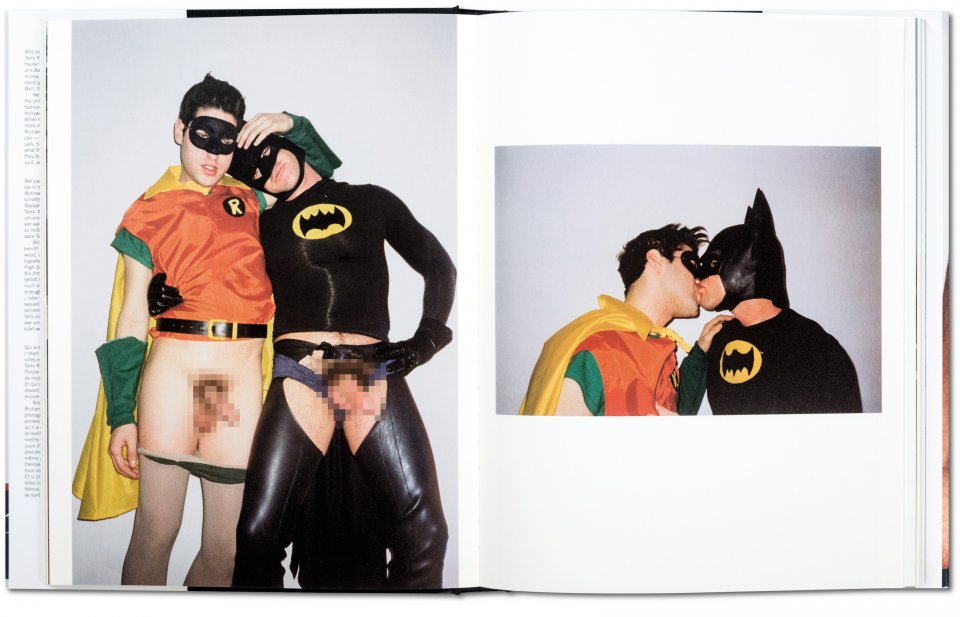 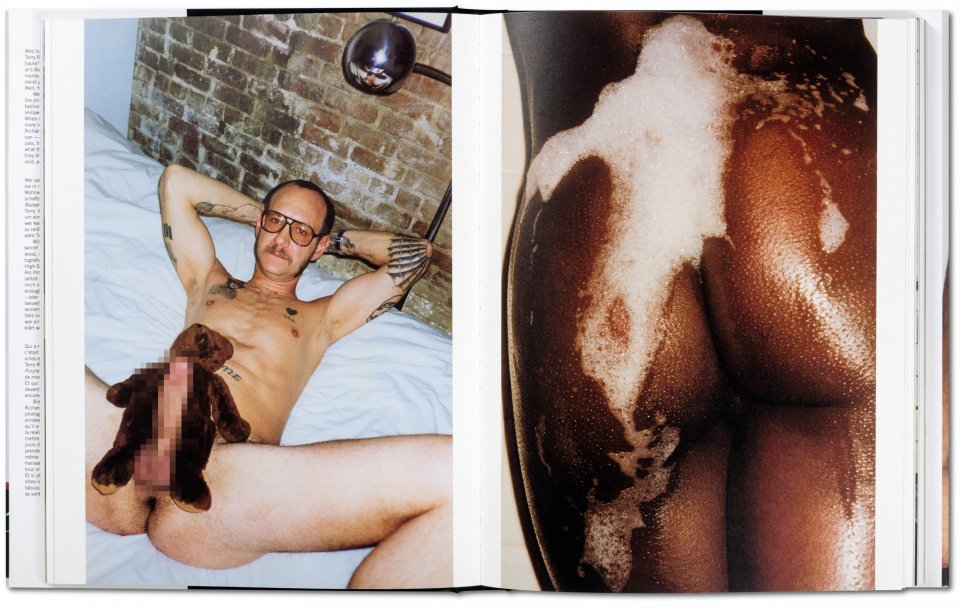 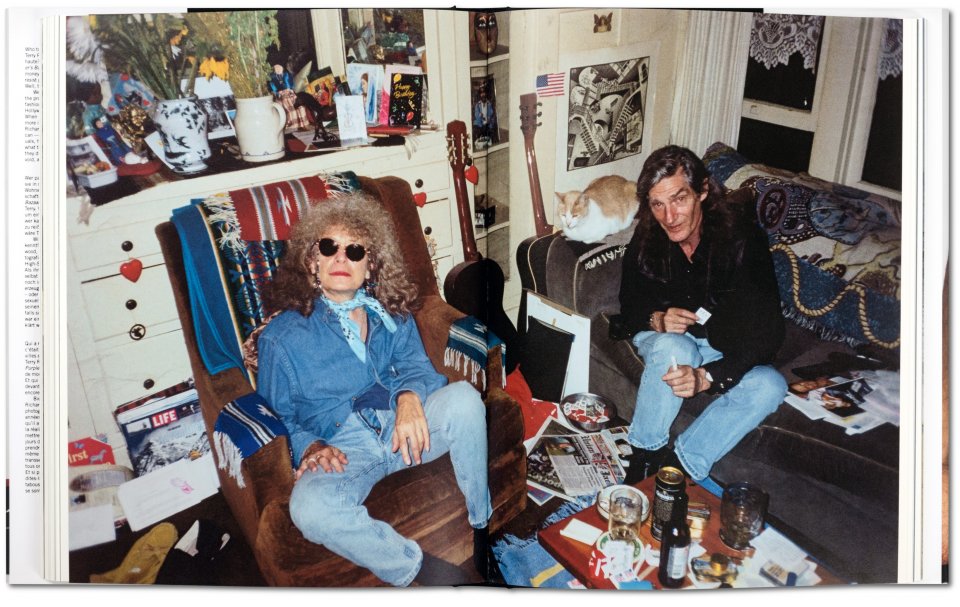 Edition of 250
Chromogenic print on Kodak Endura photographic paper, 13 x 10 in., hardcover volume in acrylic box with Terrybear, 10.2 x 13.4 in., 288 pages
US$ 3,000
This edition is sold out. However, occasionally, copies do become available again. Please register on our waiting list so we can inform you if this edition, or anything similar comes up.
Terry Richardson’s provocative photography walks a fine line between fashion and pornography, liberation and debauchery. This portfolio surveys Richardson’s distinctive aesthetic and offers a peek into his crazy, hedonistic world. Packaged in a clear plastic box with a Terrybear, this enormous Art Edition includes the chromogenic print Batman, the now-infamous image of two male superheroes locked in an embrace.

Limited Art Edition of 250 copies, each numbered and signed by Terry Richardson, including a Terrybear and the signed chromogenic print Batman

The Art Edition is limited to 1,000 signed and numbered copies, each packaged in a clear plastic box with a Terrybear (a brown teddy bear with Terry’s face) and one of four signed and numbered chromogenic prints on Kodak Endura photographic paper (33 x 25.5 cm / 13 x 10 in.) in limited editions of 250 each. 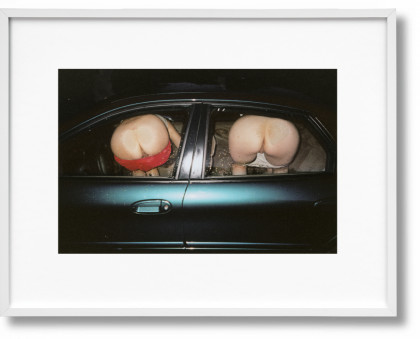