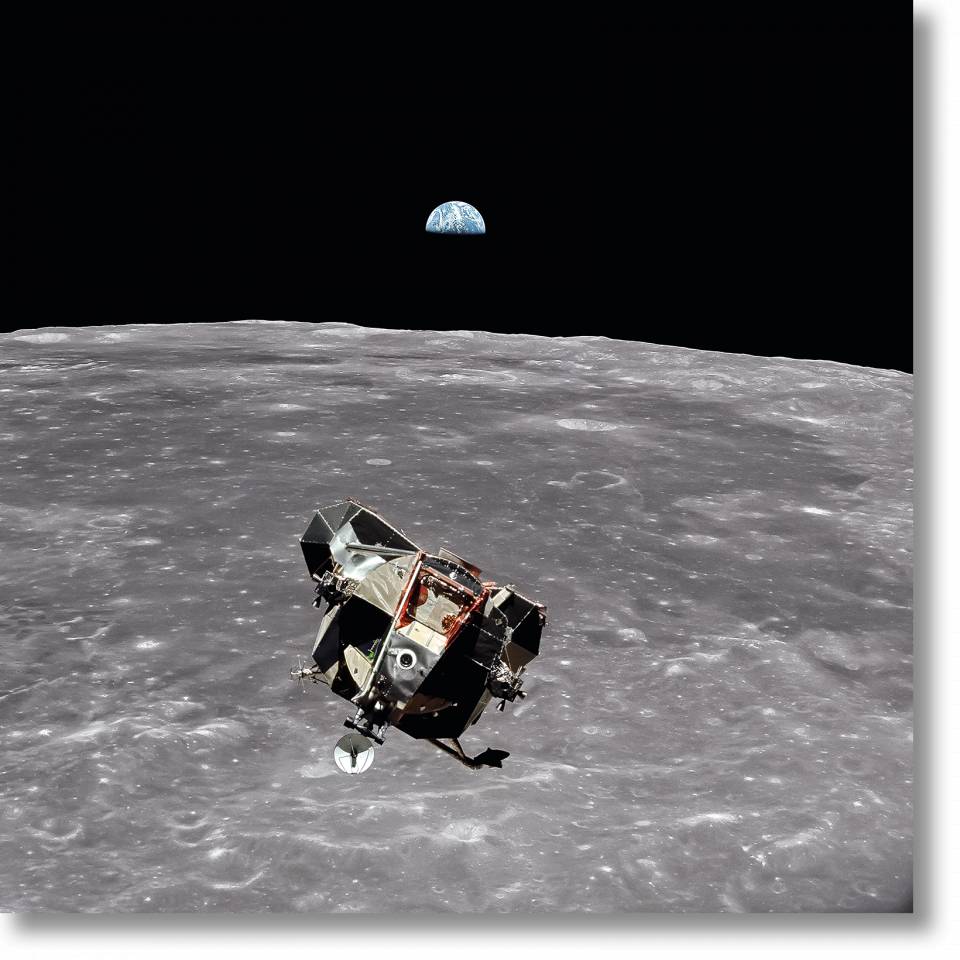 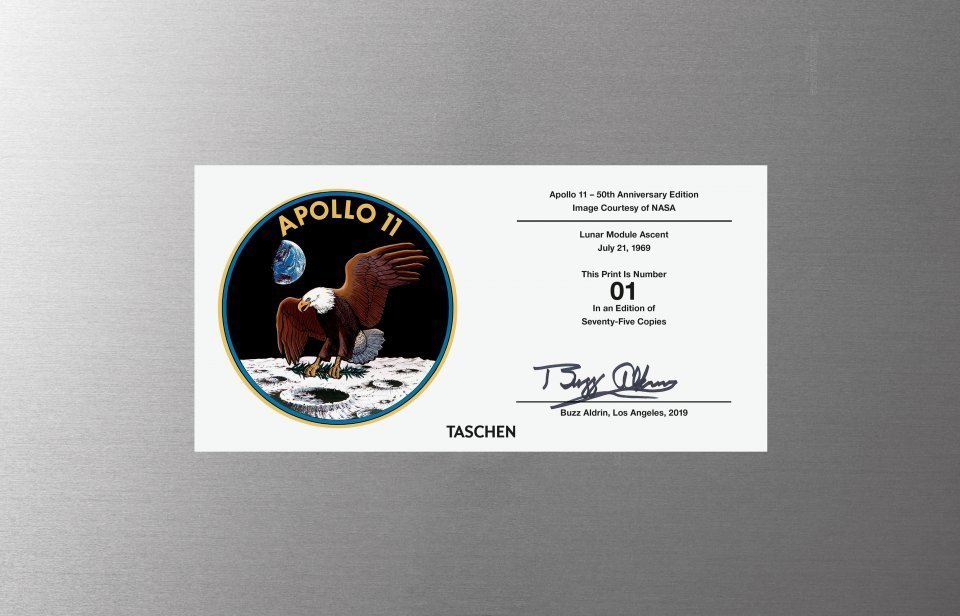 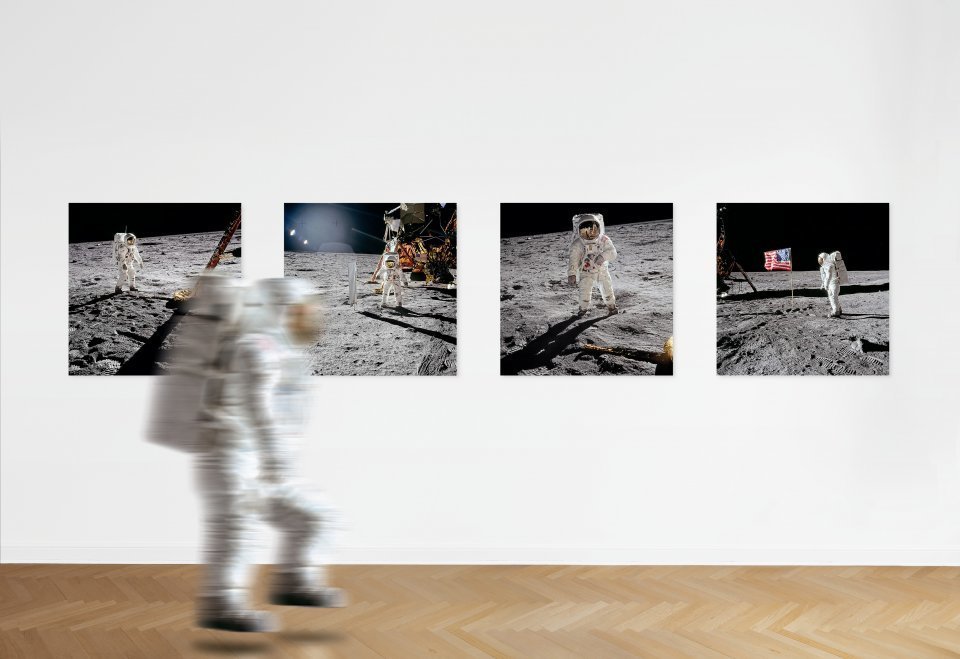 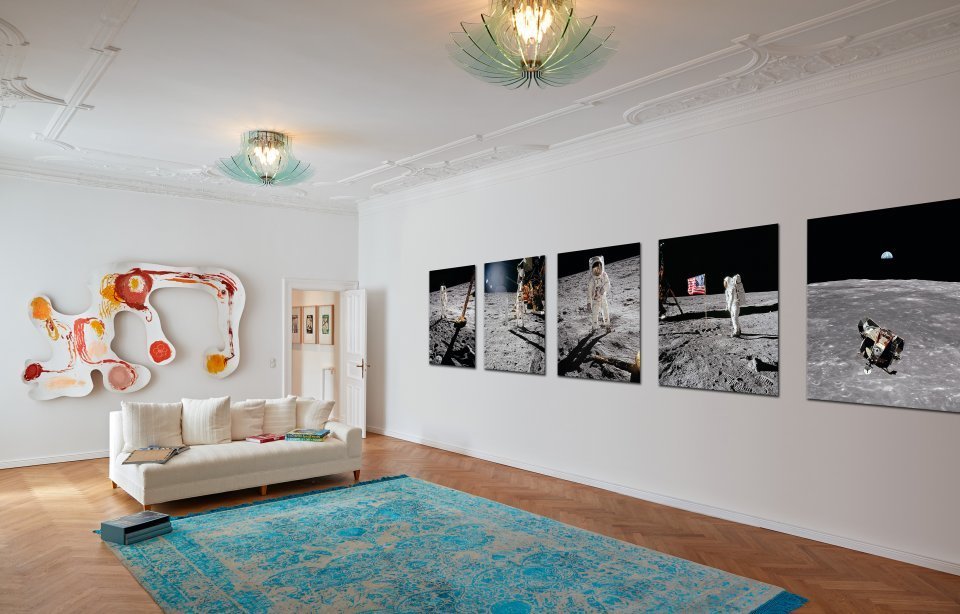 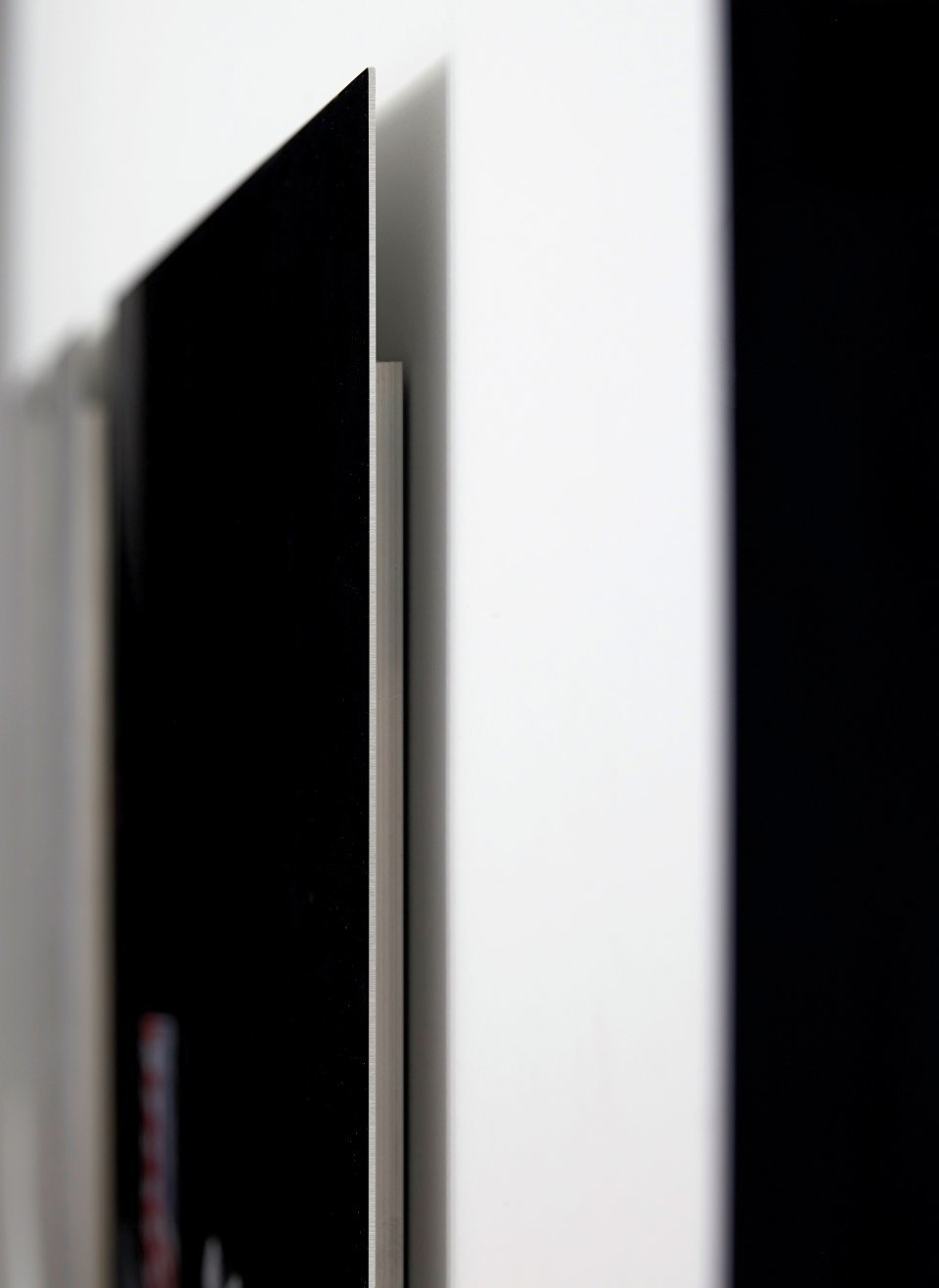 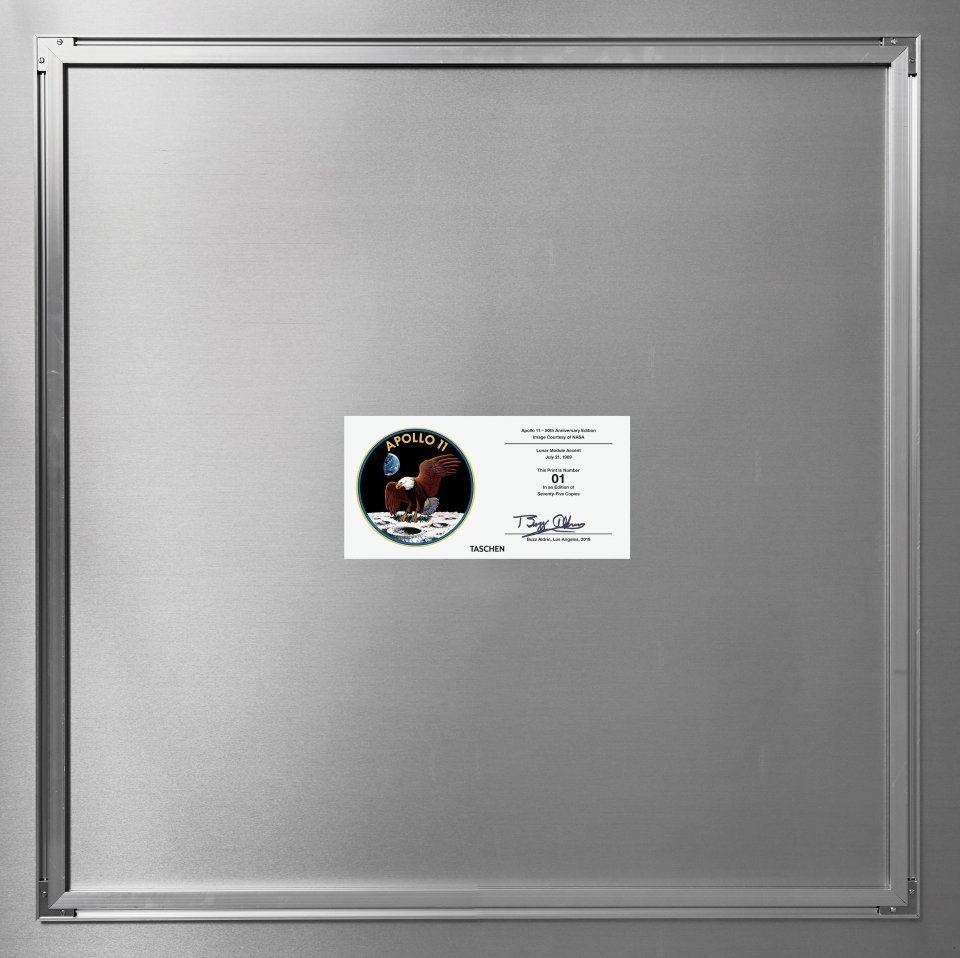 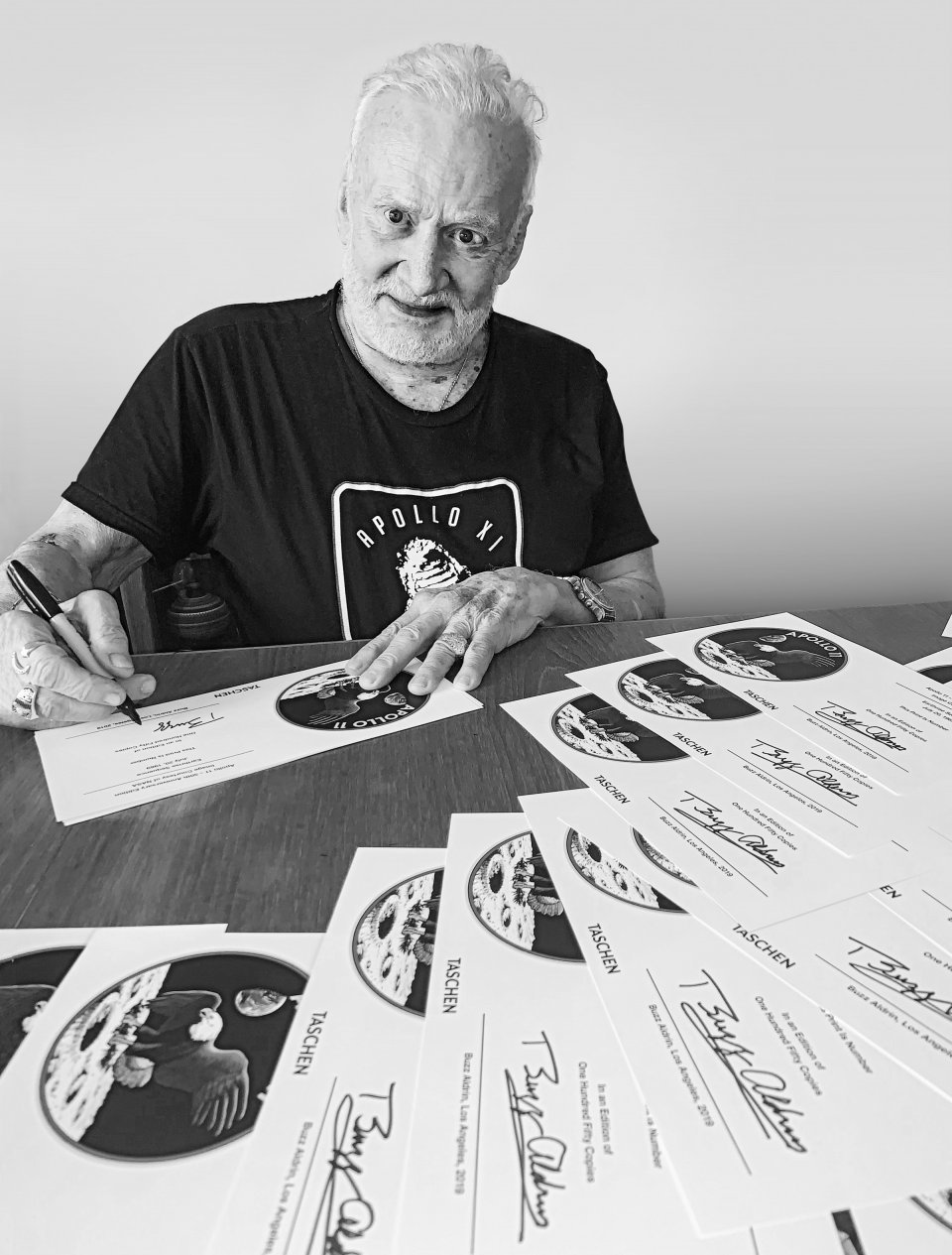 Edition of 75
Dye-sublimation print on ChromaLuxe aluminum panel, ready to hang, 40 x 40 in., 4.2 kg (9.24 lb)
US$ 6,000
Price is subject to change.
This edition is sold out. However, occasionally, copies do become available again. Please register on our waiting list so we can inform you if this edition, or anything similar comes up.
Revisit the momentous Moon landing on the 50th anniversary of the Apollo 11 mission with TASCHEN’s exclusive, fine art prints.

127 hours, 52 minutes, and 5 seconds into the mission: After an elegant orbital dance around the moon choreographed by two spacecraft and mighty computers on Earth, Eagle rendezvoused with Columbia. To Mike Collins's delight, Neil Armstrong and Buzz Aldrin arrived just in time for Earthrise. 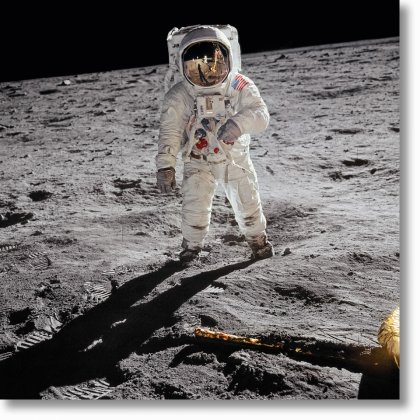 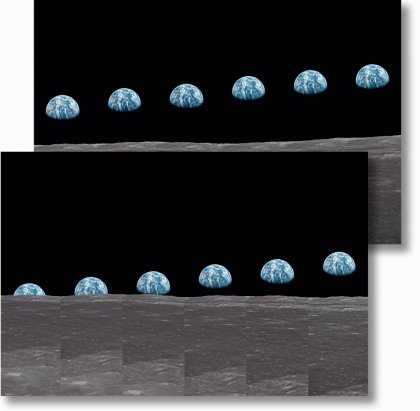 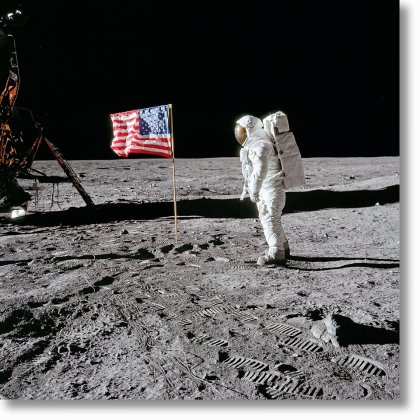 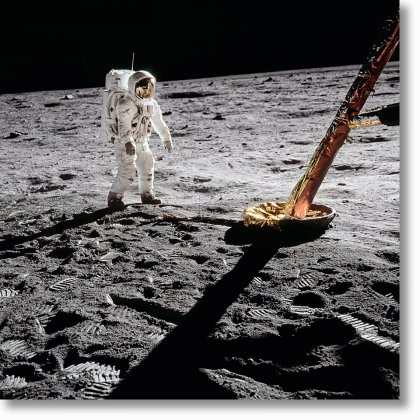 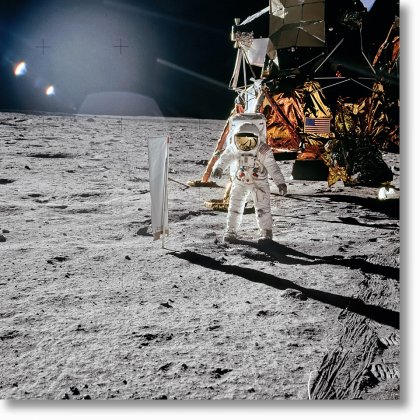 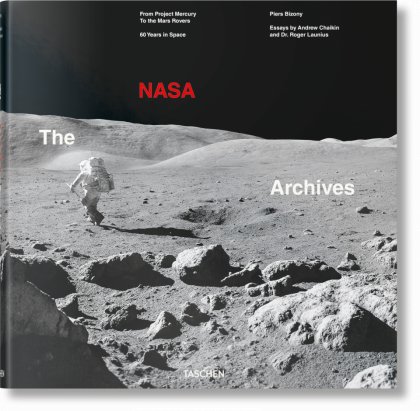 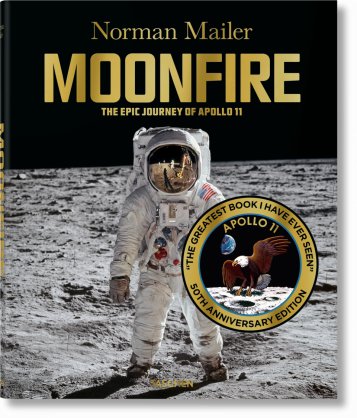 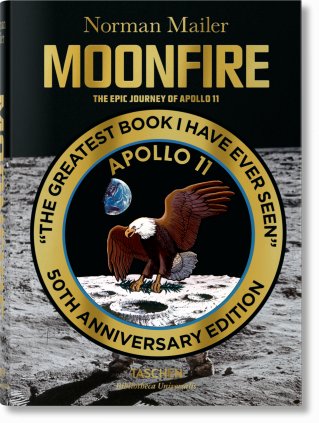