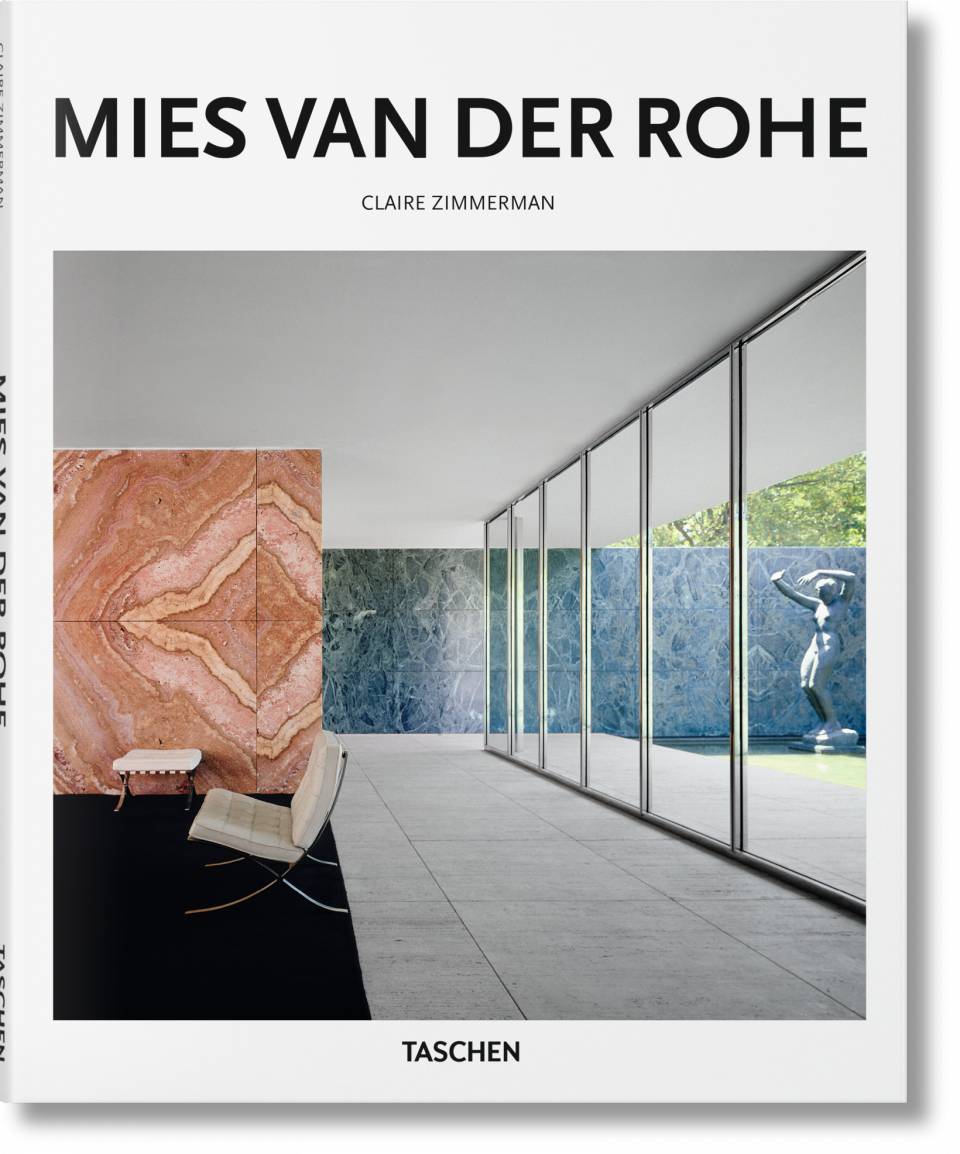 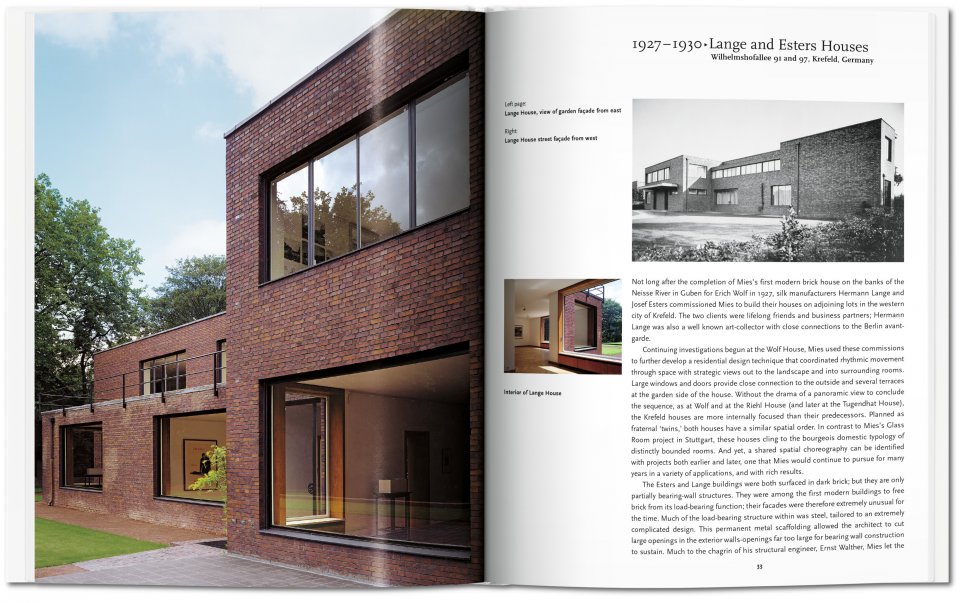 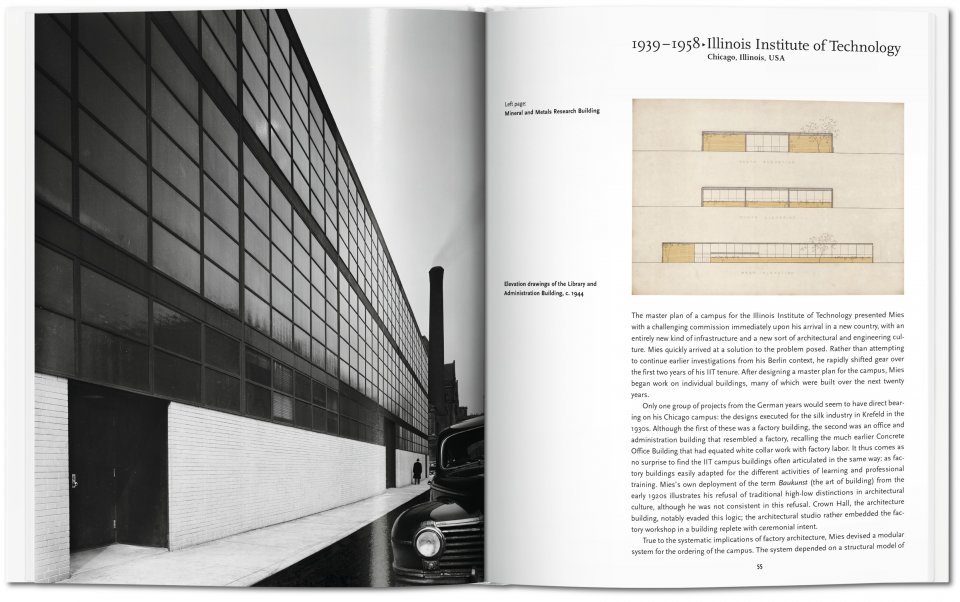 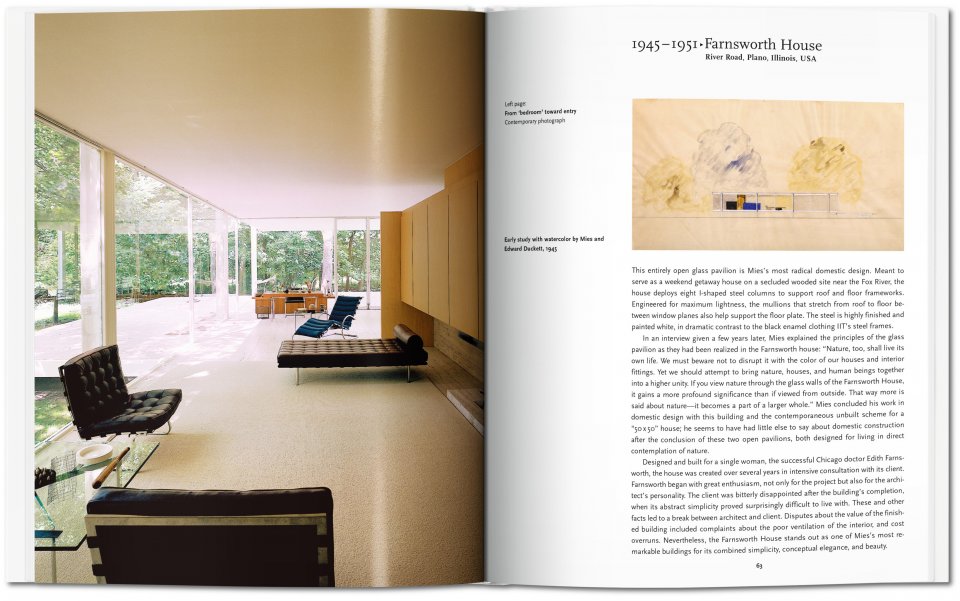 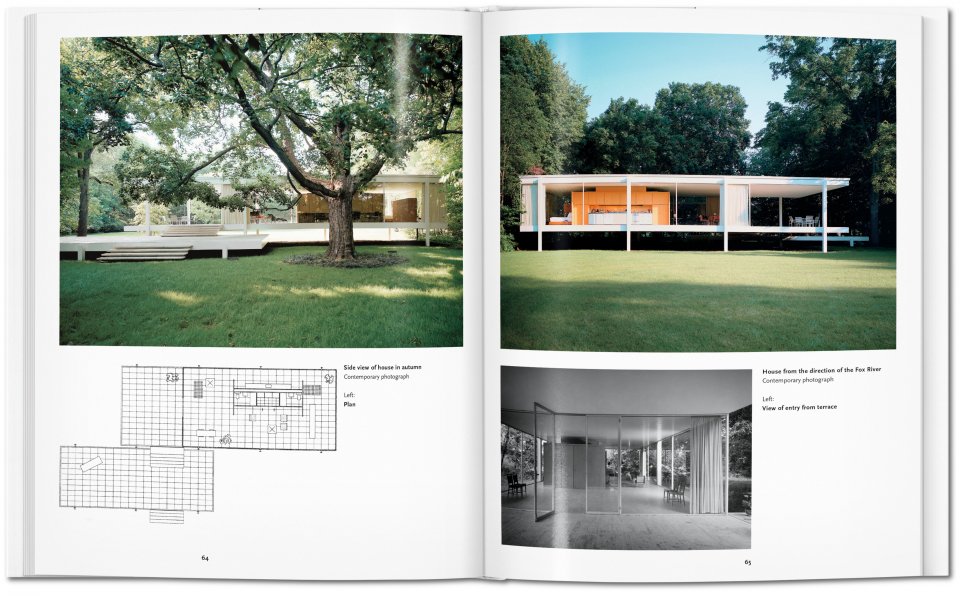 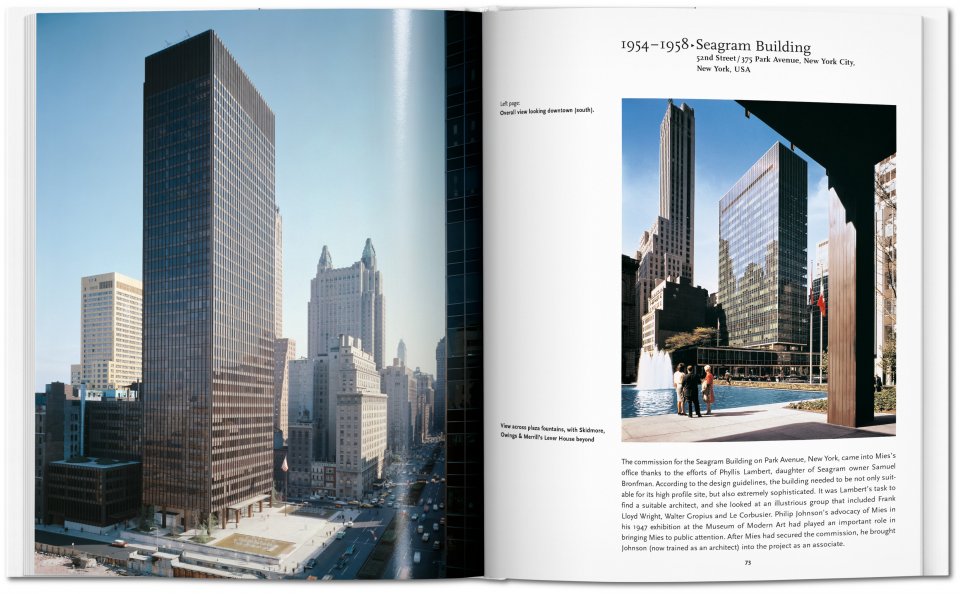 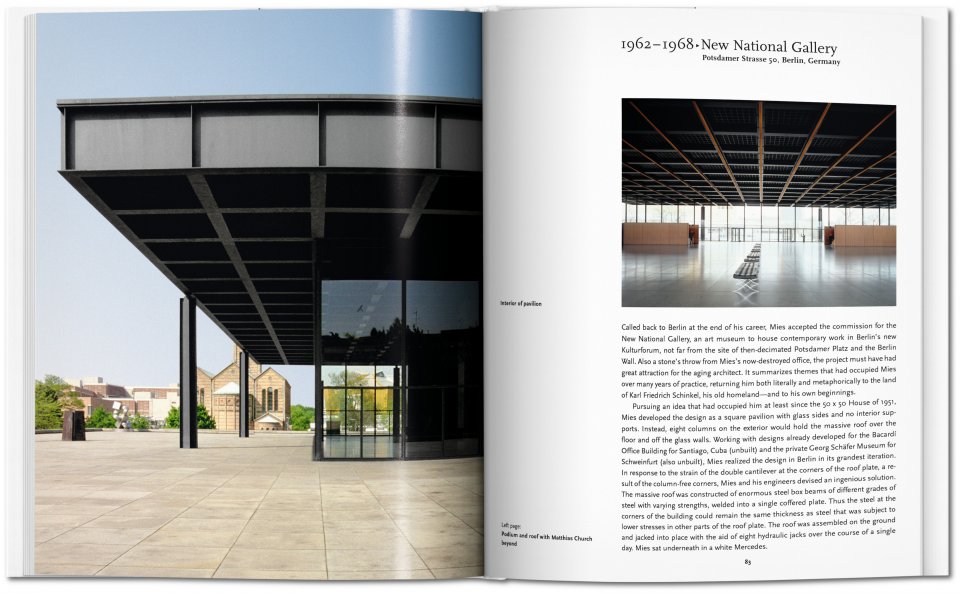 Hardcover, 8.3 x 10.2 in., 1.36 lb, 96 pages
US$ 20
Discover the master of the modern minimalist, Mies van der Rohe, one of the defining and most hotly debated tastemakers of the twentieth century. In pursuit of elemental truth, van der Rohe crafted an “almost nothing” architecture, criticized by some as bland, extolled by others as the paradigm of purity.
Table of Contents

Famed for his motto “less is more,” Ludwig Mies van der Rohe (1886–1969) was one of the founding fathers of modern architecture and a hotly-debated tastemaker of twentieth-century aesthetics and urban experience.

Mies van der Rohe’s philosophy was one of underlying truth in pure forms and proportions. With the help of contemporary technological and material developments, he sought a stripped-down purity to architecture, showcased by the likes of the Seagram Building and Farnsworth House. Some spoke out against this stark approach as the precursor to bland, generic cityscapes. Others cite Mies van der Rohe as the ultimate master of an abidingly elegant essence.

This book presents more than 20 of Mies van der Rohe’s projects from the period 1906–1967 to introduce his groundbreaking practise and influence in both America and Europe.

Claire Zimmerman writes on modern architecture and contemporary culture. She was a member of the core research team for MoMA’s 2001 exhibition Mies in Berlin, and is associate professor of history of art at the University of Michigan.

An excellent introduction to the work of this often-misunderstood architect. Despite its modest cover price, this book features high production values. Very highly recommended!

Fantastic insight into his life

I learnt a lot!

This book represents for me what true designs are all about. Glad to have added this one to my library. 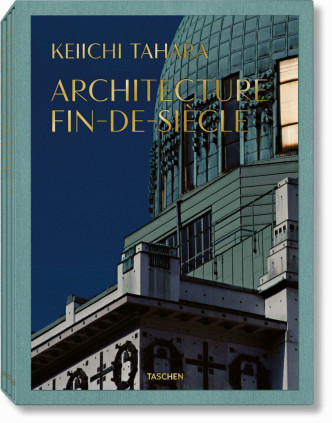 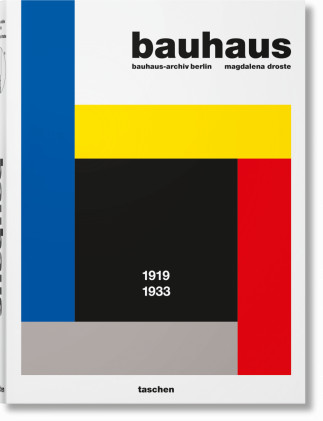 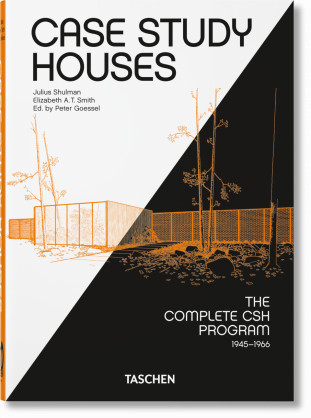 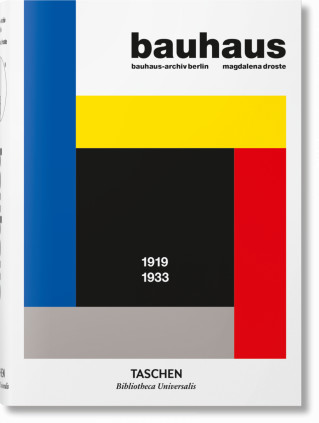