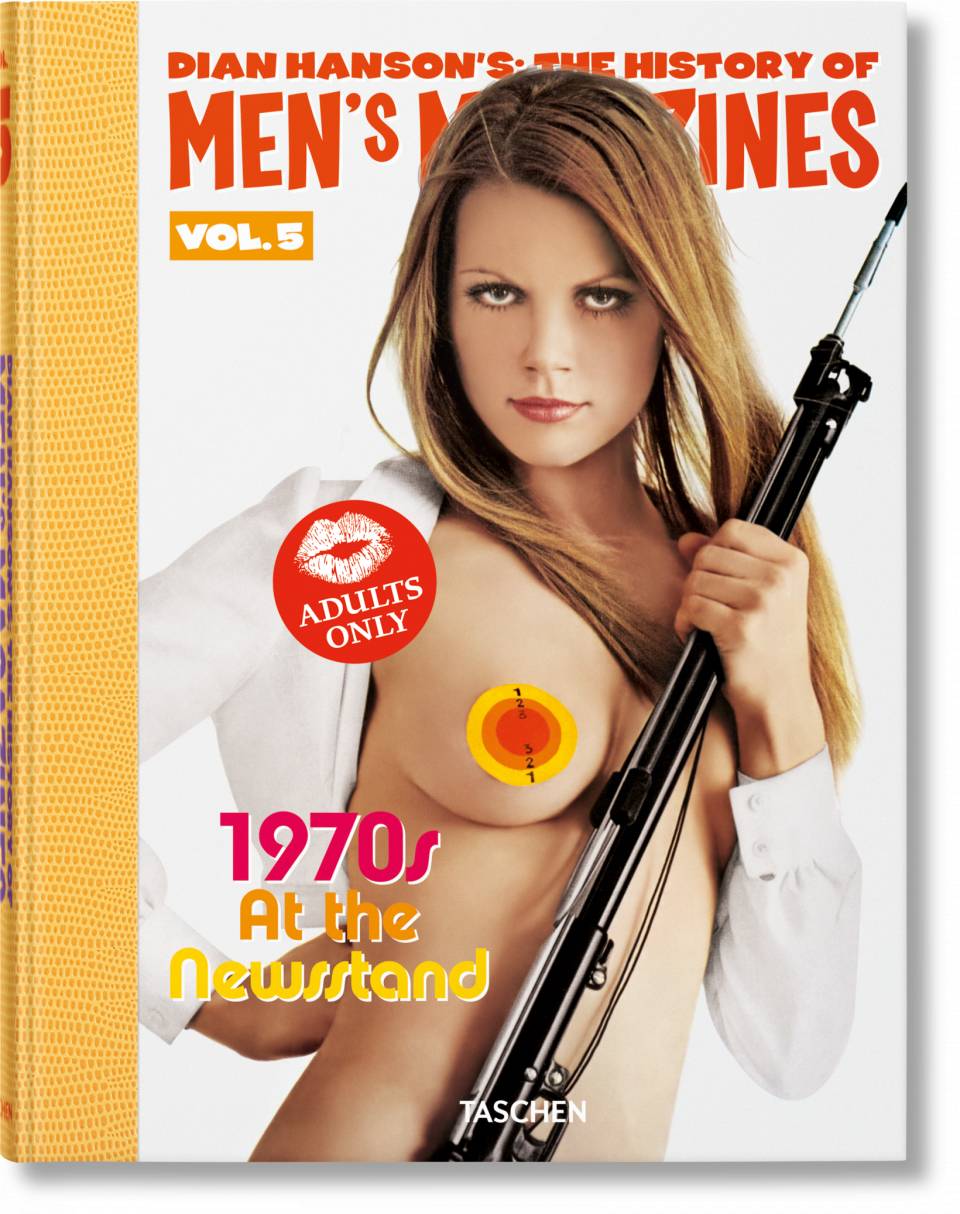 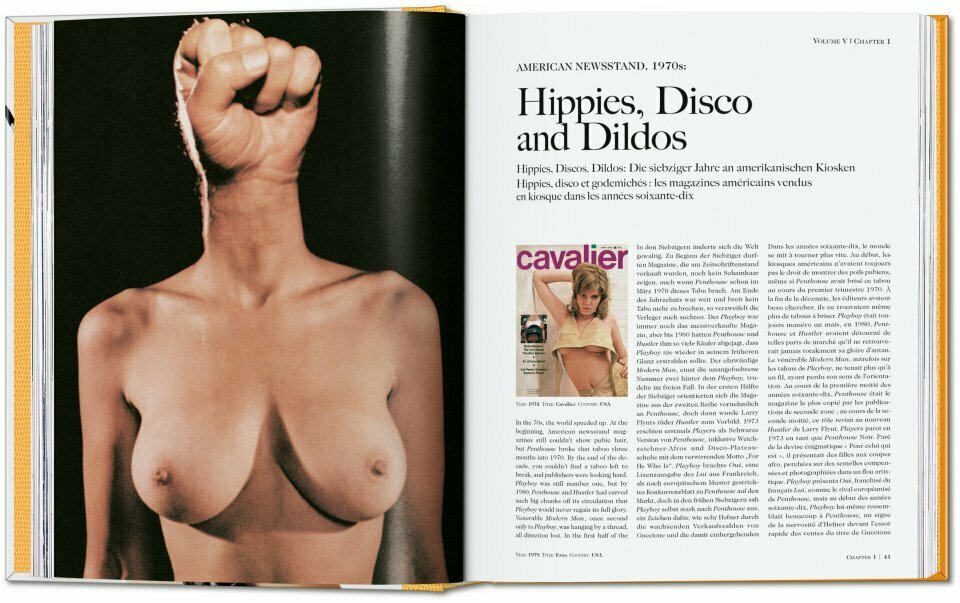 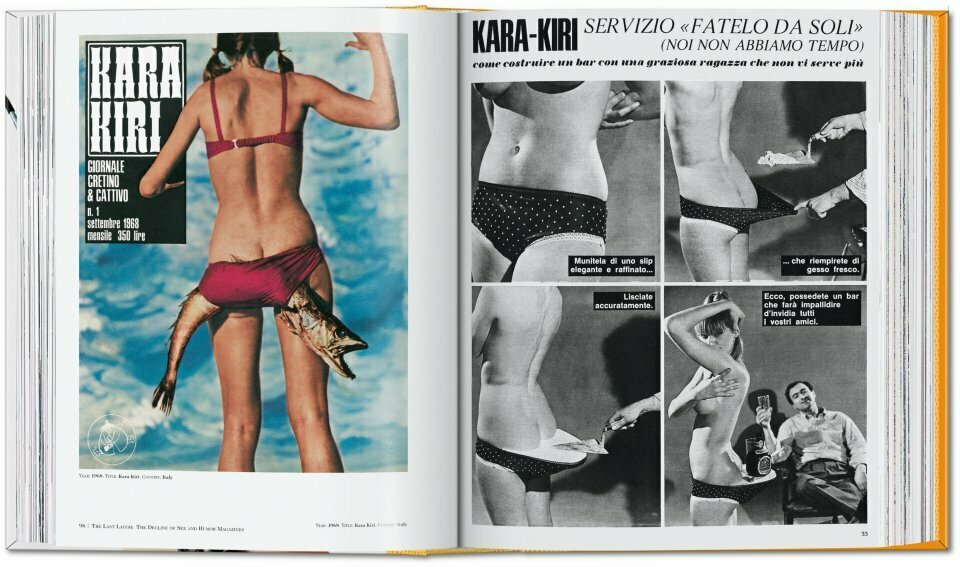 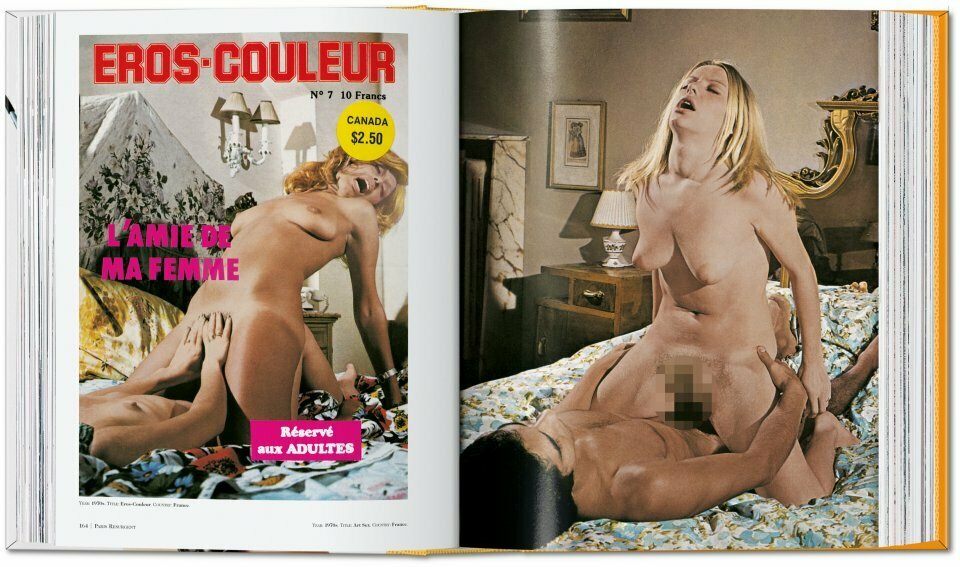 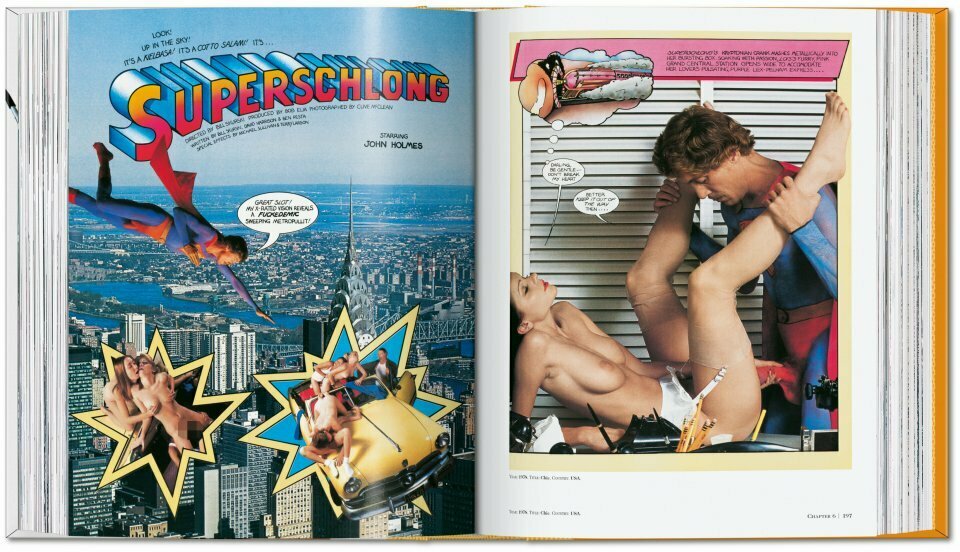 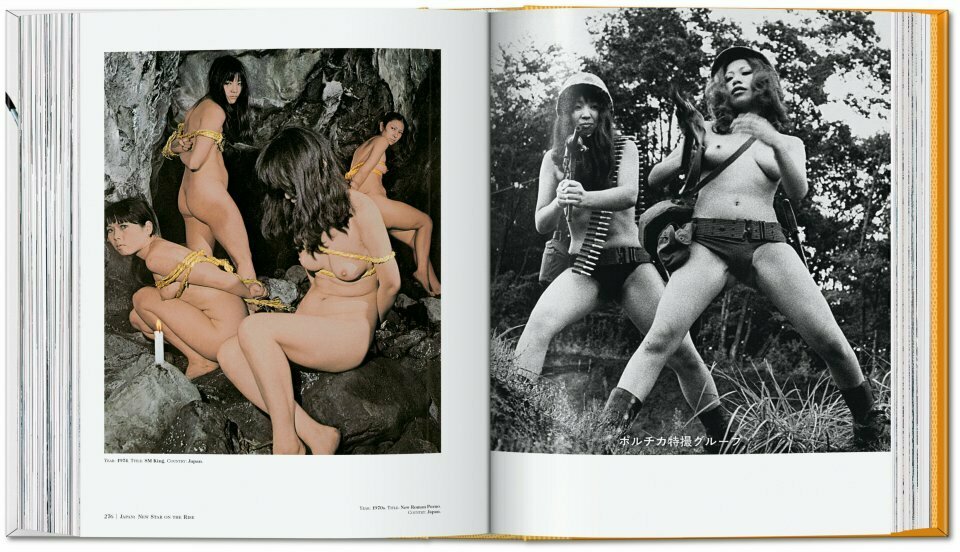 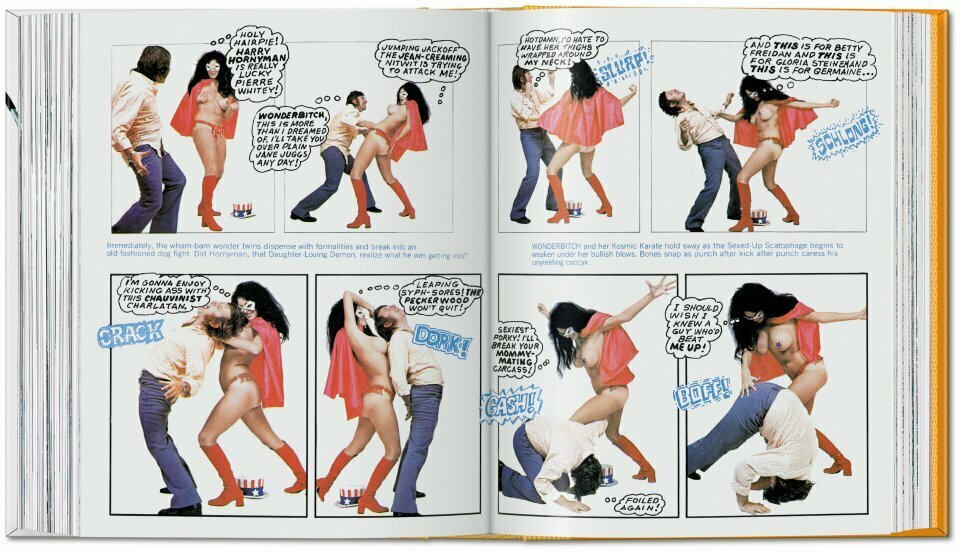 Dian Hanson’s: The History of Men’s Magazines. Vol. 5: 1970s At the Newsstand

Pubic hair appeared on the American newsstand in 1970 compliments of Penthouse magazine. Within a year it was everywhere, and in 1975 Midwest redneck Larry Flynt parted the hair and made the pink beyond the centerpiece of Hustler.

In Northern Europe censorship laws fell like dominos after Berth Milton confronted Swedish parliament with hardcore photos in 1967, asking what it would do if he published them in Private magazine. The answer was nothing. Denmark followed, producing magazines for France as well. England, always lagging, finally got the knickers off, but kept its censorship laws. Japan, long suppressed, found release in bondage magazines like New Roman Porno and SM Select, though pubic hair stayed forbidden. Italy passed a law in 1975 exempting newsstand dealers from responsibility for the content of magazines; much like in Sweden hardcore was suddenly everywhere, while just five years before divorce was illegal.

The Pill removed pregnancy fear and couples embraced swinging, the suburban sexual revolution, with swing magazines in the U.S. and Europe helping to hook them up. Behind much of it was politically motivated idealists and oddballs. Peter Wolff and the “Love family” made reader written magazines, bringing publishing power to the people. Al Goldstein challenged American censorship with Screw, while a Texas ad exec tried to keep tasteless hillbilly humor alive with Sex to Sexty.

History of Men’s Magazines Volume 5 includes over 600 hair-raising covers and photos from Denmark, England, France, Germany, Japan, the U.S. and more, with the usual inspired text.

Dian Hanson’s: The History of Men’s Magazines. Vol. 5: 1970s At the Newsstand 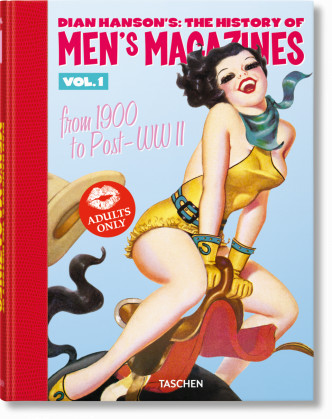 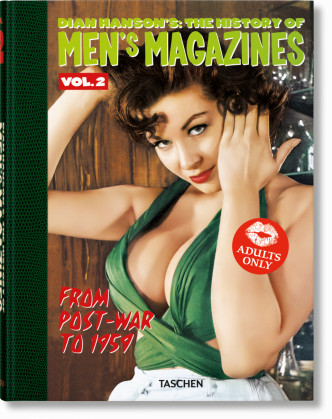 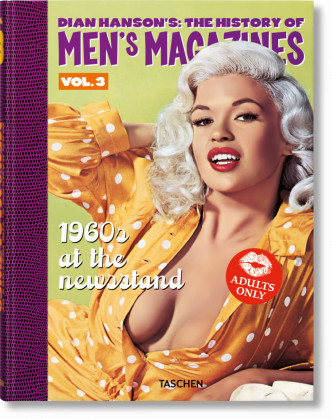 Dian Hanson’s: The History of Men’s Magazines.
Vol. 3: 1960s At the Newsstand 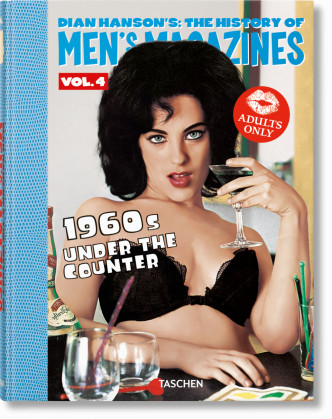 Dian Hanson’s: The History of Men’s Magazines.
Vol. 4: 1960s Under the Counter 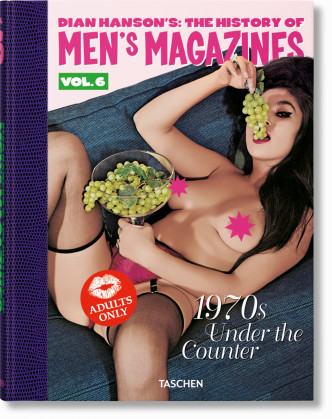 Dian Hanson’s: The History of Men’s Magazines.
Vol. 6: 1970s Under the Counter