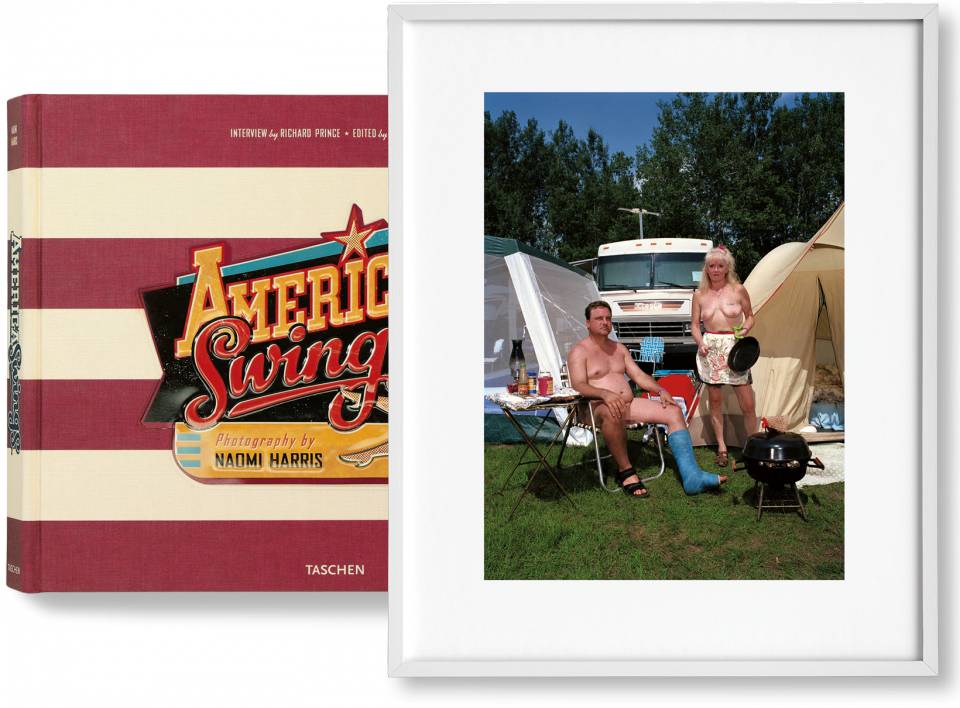 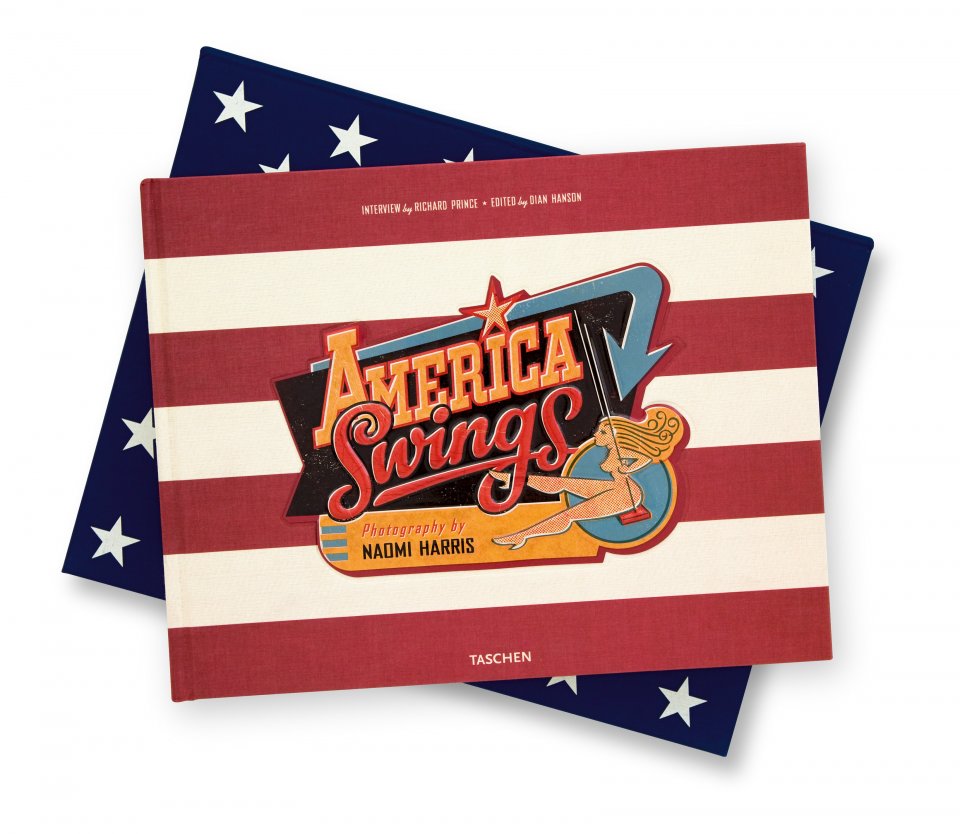 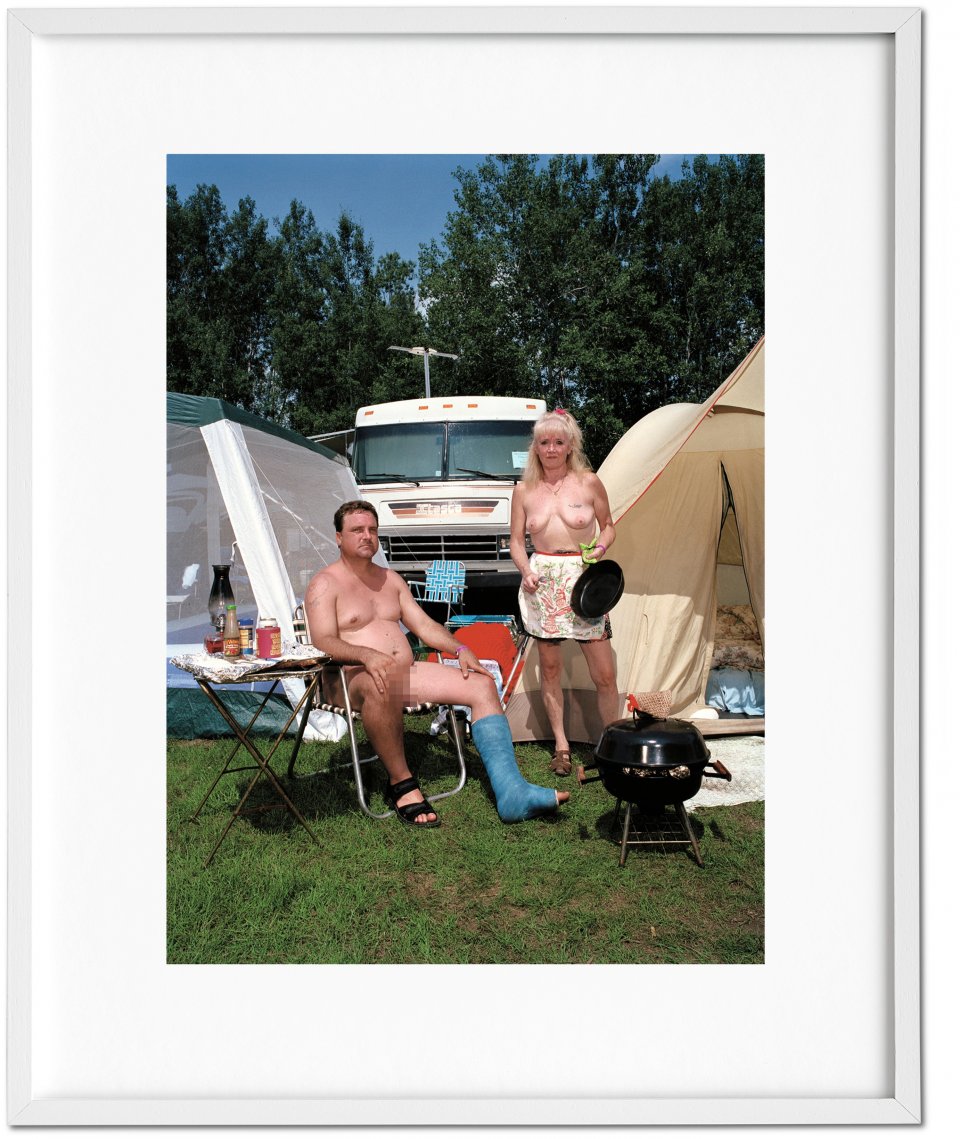 “We LOVE this book; a magical mixed bag of phalli, foofs and cheeky bottoms...this is a hilarious visual record of sex in suburban America.”

Edition of 50
C-Print, 11 x 14 in., embossed hardcover volume in slipcase, 14.6 x 11.4 in., 256 pages
US$ 1,500
According to American film, television, and commercial pornography, the only people having sex in the United States are young, lean, and cosmetically perfect. Naomi Harris begs to differ. Penetrating the secret world of middle-class mate-swapping and often working in just shoes and a tool belt, Harris presents ordinary people with extraordinary sex lives in this stunning, sexy Collector’s Edition with introduction by Richard Prince.

Limited Art Edition of 50 copies, numbered and signed by Naomi Harris and Richard Prince, each with the chromogenic print Broken Leg and Barbecue

This Art Edition is limited to 50 numbered copies, signed by both Naomi Harris and Richard Prince. The volumes No. 51–100 are accompanied by the chromogenic print Broken Leg and Barbecue (Swingstock 2004, Duxbury, MN), 27.9 x 35.6 cm (11 x 14 in.). The cover features a four-color, silk-screened, three-dimensional stamped-metal reproduction of a classic American motel sign, specially conceived and created for this edition.

Also available in an Collector’s edition, limited to 1,000 numbered copies, signed by both Naomi Harris and Richard Prince 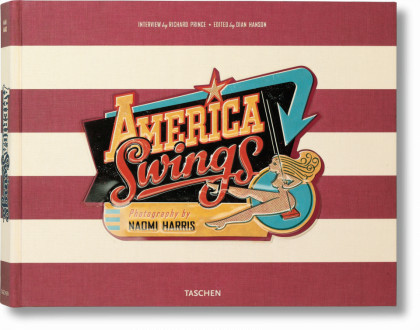 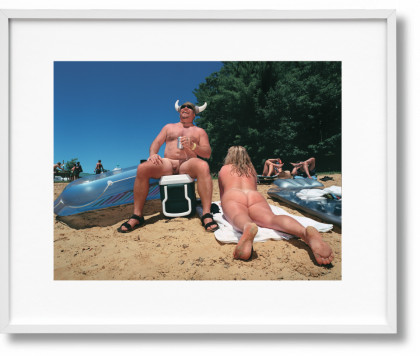