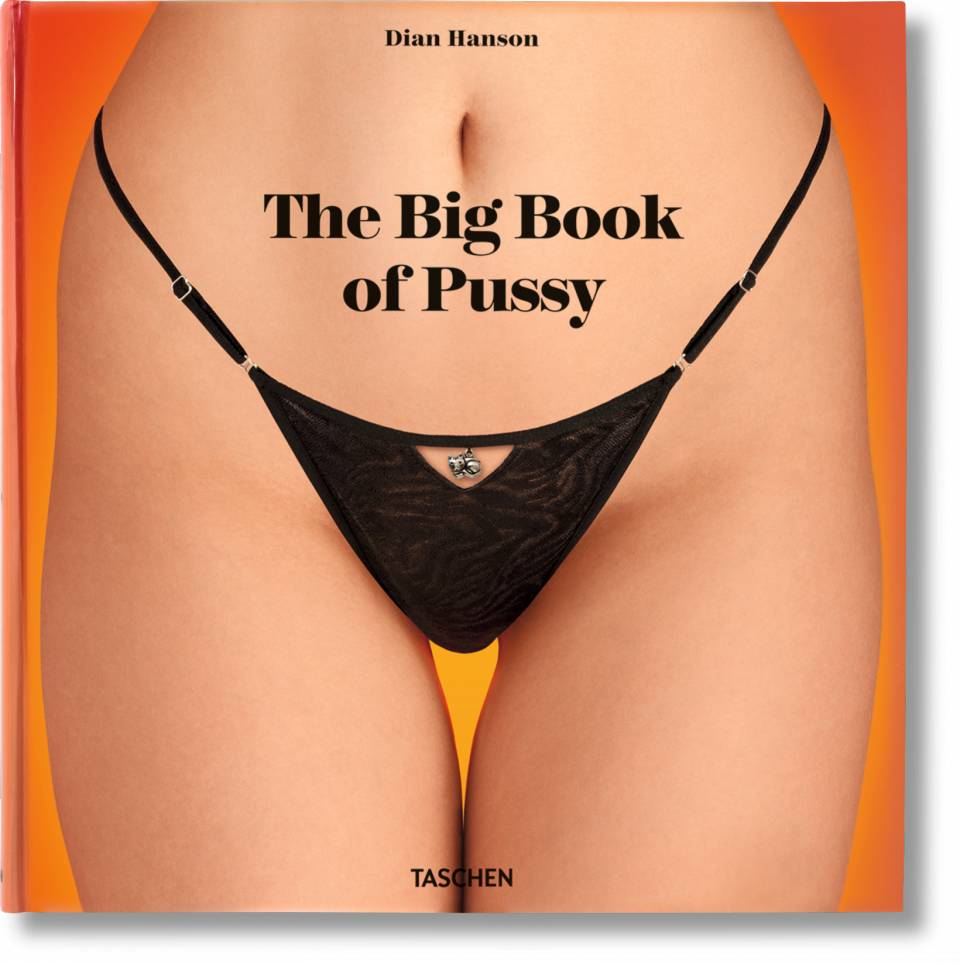 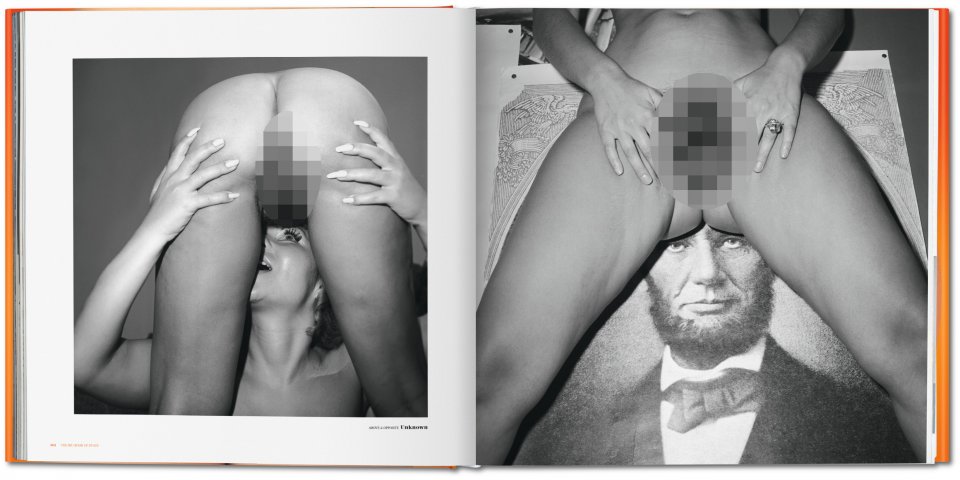 “111 years of images of women nude as the news, and just as pleasantly delivered. Sensationalism aside, it’s an exceptionally well-written and insightful book.”

"Pick it out, open it up, and enjoy it thoroughly."

The Big Book of Pussy

The cat’s out of the bag

First, The Big Book of Breasts, then The Big Penis Book, The Big Book of Legs, and the weighty Big Butt Book. What could follow but an in-depth exploration of the female pudendum, that coveted orifice man spends nine months trying to escape, and a lifetime attempting to reenter? The Big Book of Pussy, not to be confused with a book of big pussy, closes out this popular series with an offering sure to be as controversial as it is popular. As in previous volumes, editor Dian Hanson delves into the historical significance of this humble os, to show how the yoni has been coveted, feared, reviled, and worshipped by civilizations worldwide, from New Guinea to old Ireland. The text is supported by playful photographs of women exposing their vulvas, from 1900 to the present day. Because depiction of this body part has long been wrapped in unwarranted shame, The Big Book of Pussy reframes the subject, featuring models who expose their most private part enthusiastically, happily, with smiles spread wide as… well, you get the picture. And with 400+ photos the point is made emphatically, in images both naturally furry and stylishly groomed.

The Big Book of Pussy 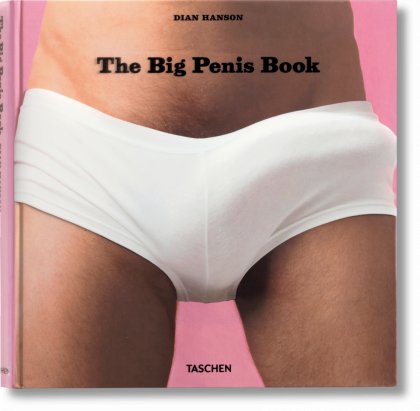 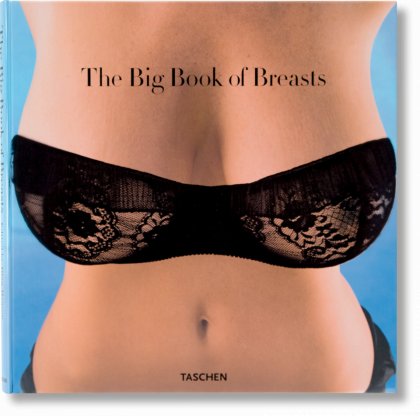 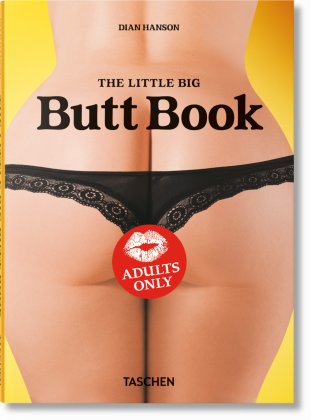 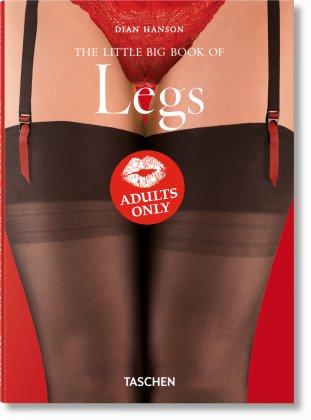 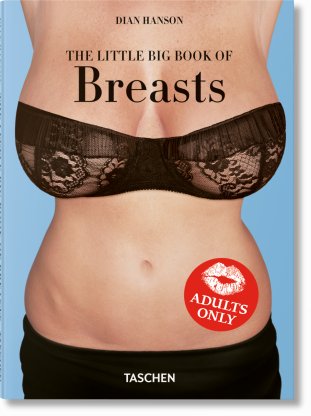 The Little Big Book of Breasts 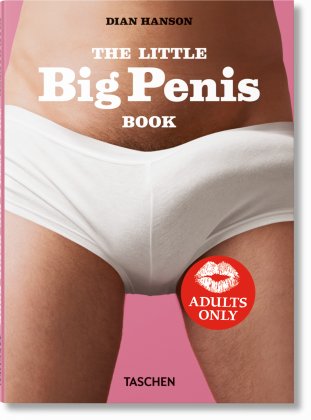