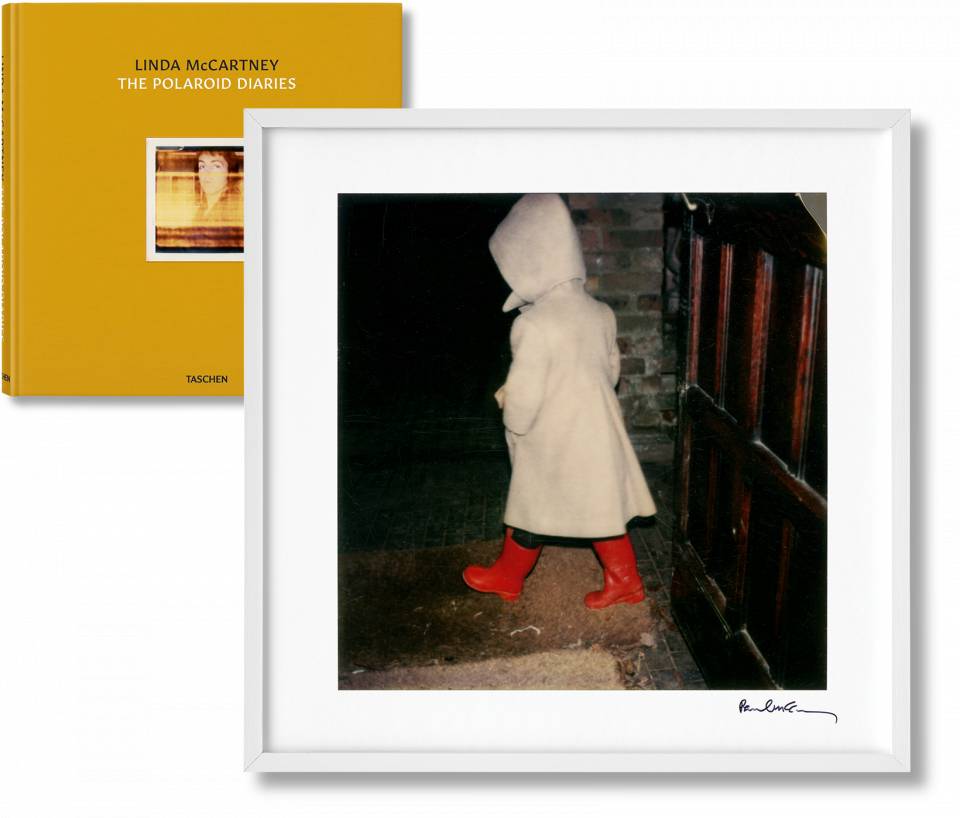 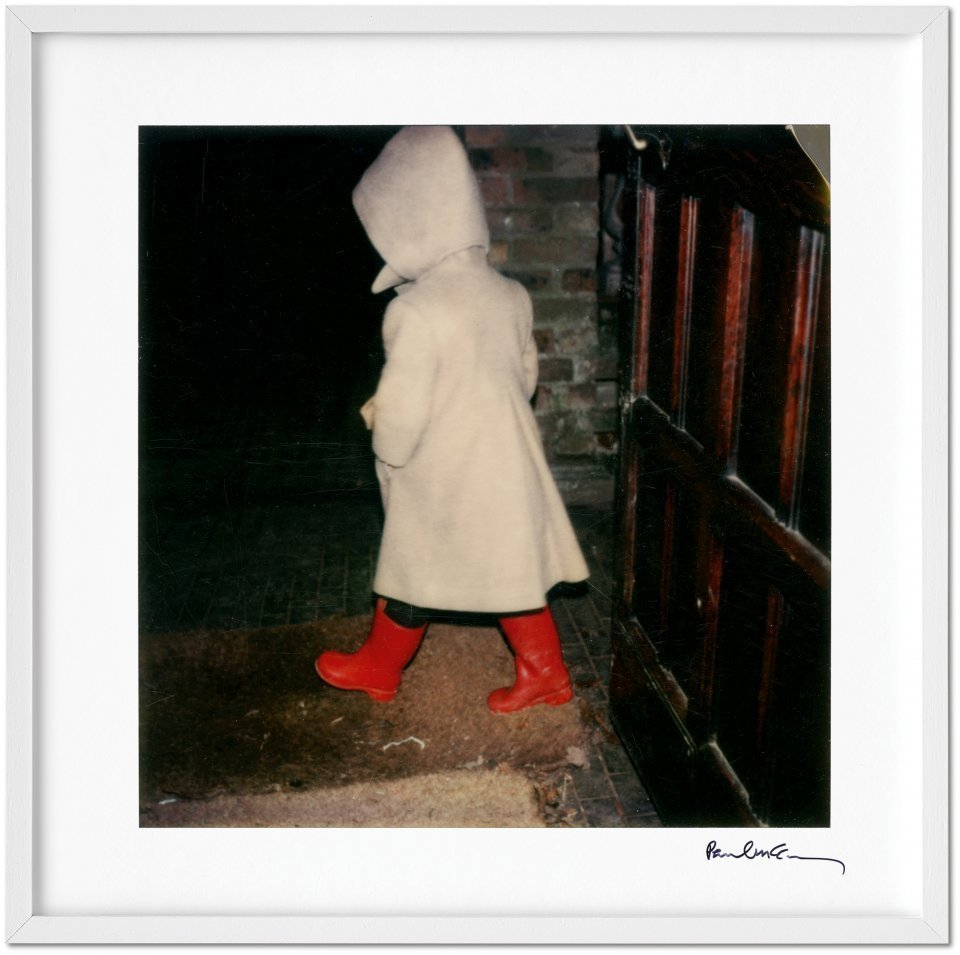 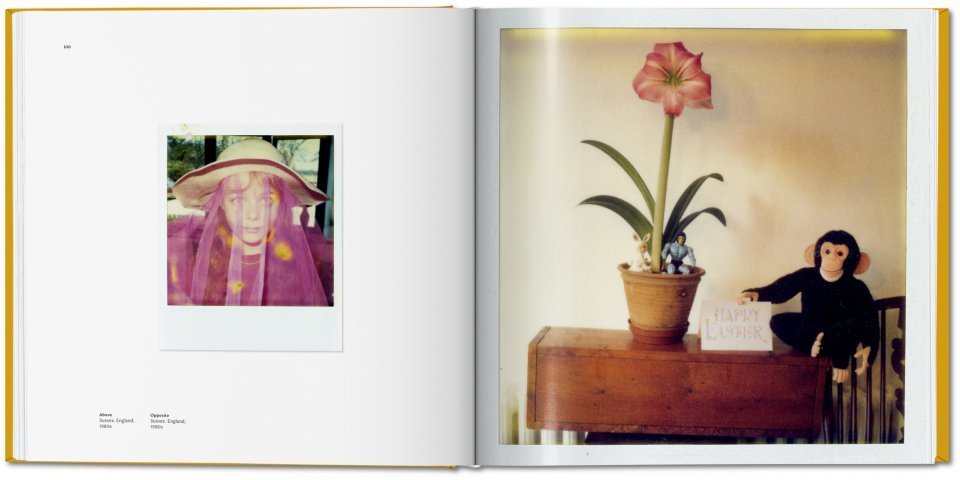 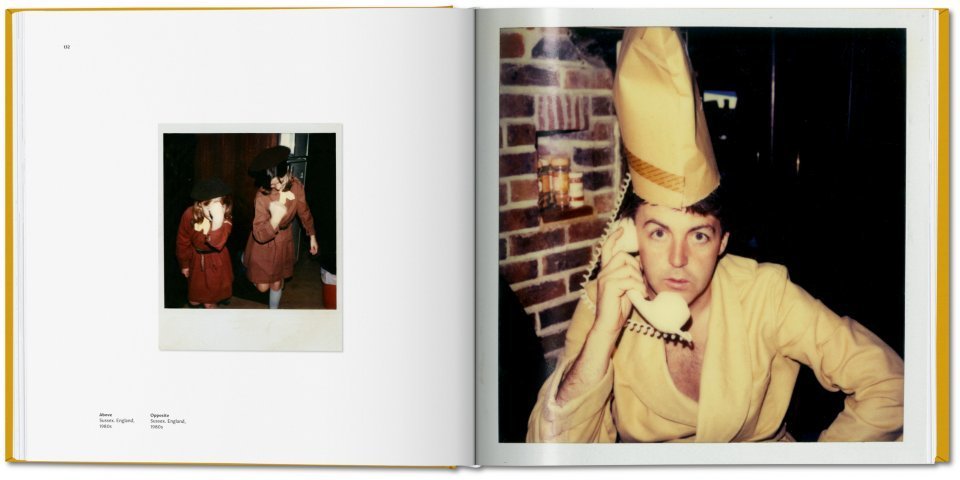 Edition of 62
Hardcover in 100% recycled acrylic glass slipcase, 13 x 13 in., 11.31 kg (24.87 lb), 236 pages, with the C-Type Gloss print Sussex, England, 1980s in portfolio, 19.7 x 19.7 in.; numbered and signed by Paul McCartney
US$ 5,000
This edition is sold out. However, occasionally, copies do become available again. Please register on our waiting list so we can inform you if this edition, or anything similar comes up.
Following her best-selling TASCHEN monograph, Linda McCartney’s Polaroid Diaries brings together highlights from her vast archive in a limited Art Edition. Taken from the early 1970s until the mid-1990s, the portraits, still lifes, landscapes and interior compositions affirm her bold eye for pattern, color, or simply an elegant fall of light. Through these candid instant pictures, we discover an intimate testimony to McCartney as an experimental artist and photographer. 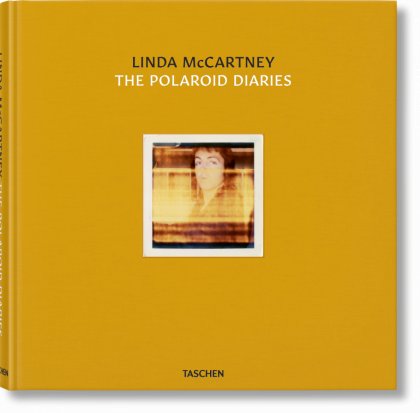 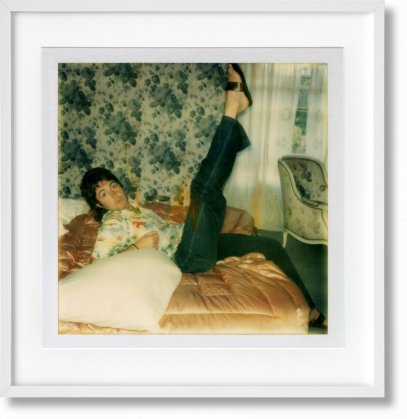 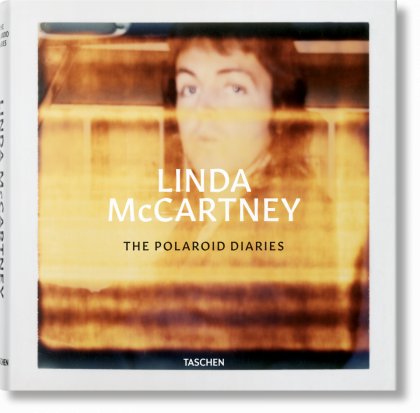 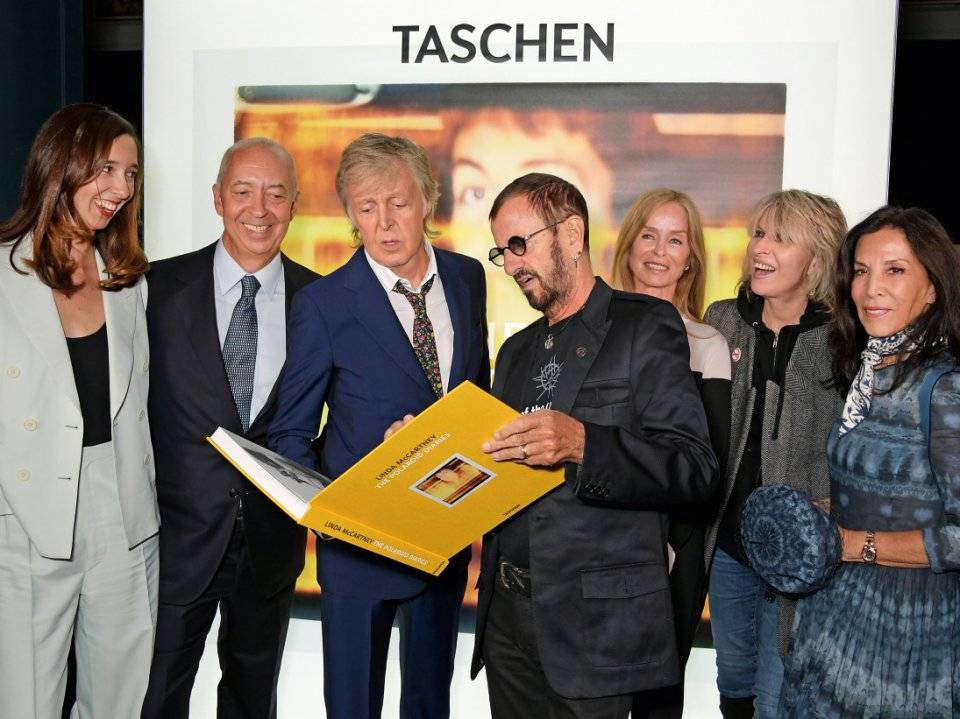 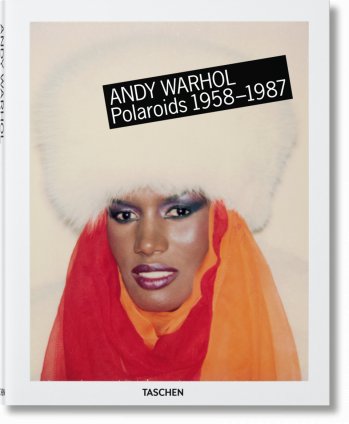 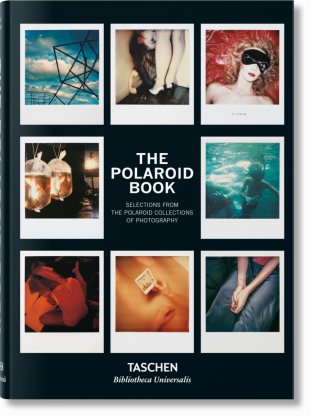