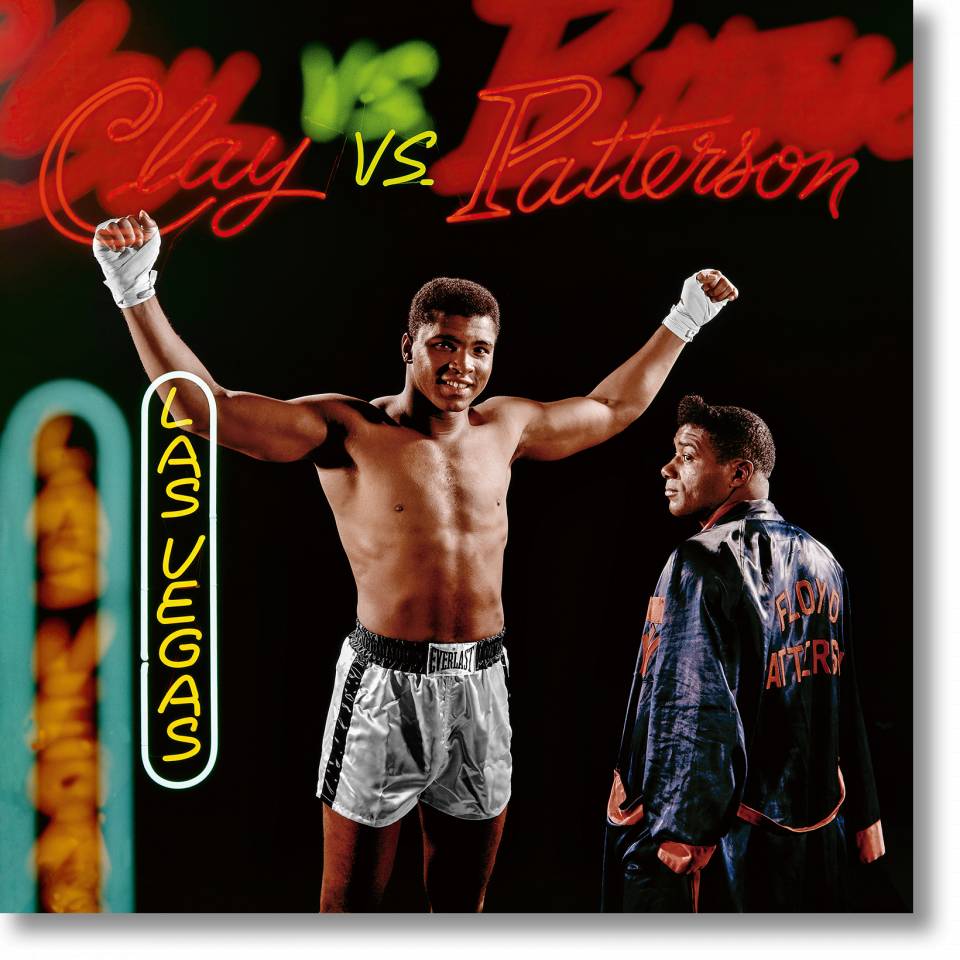 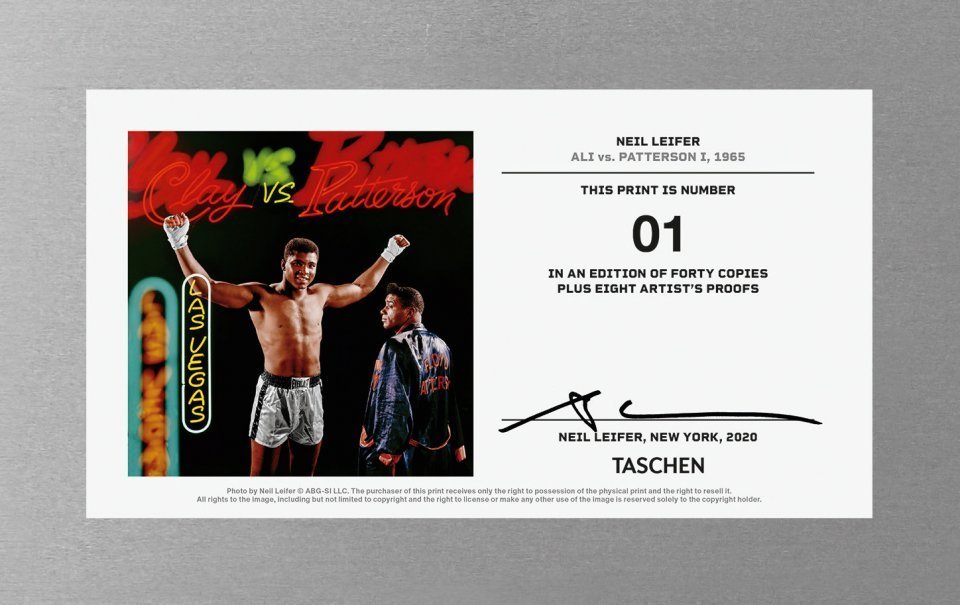 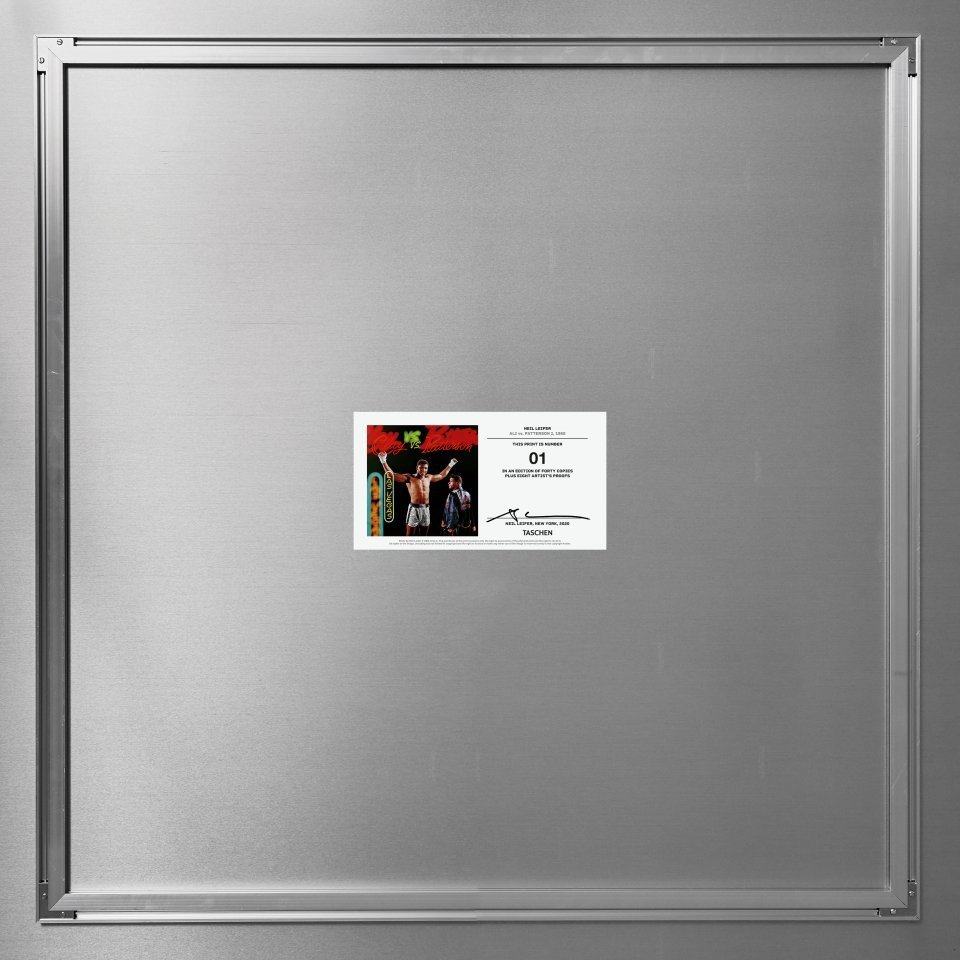 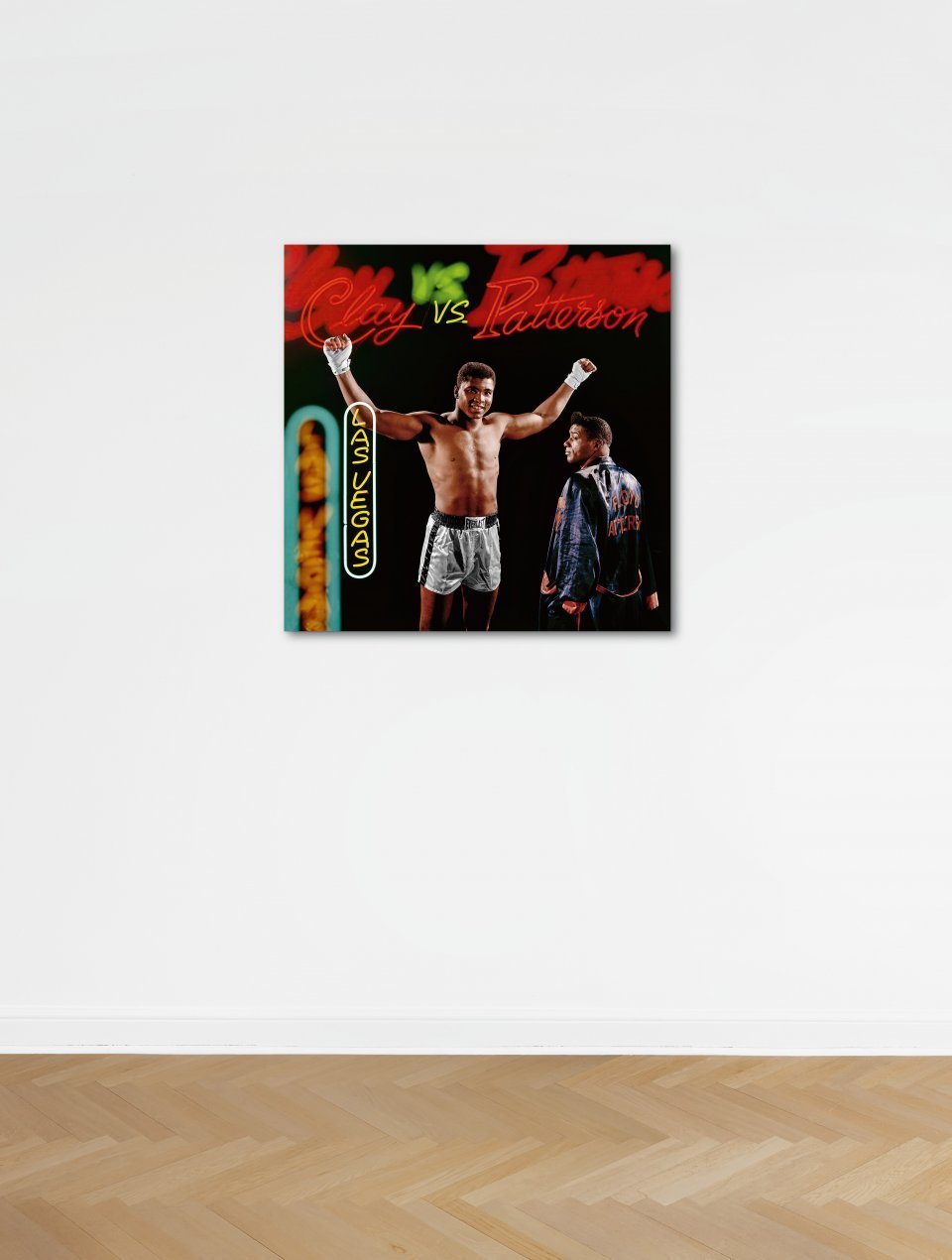 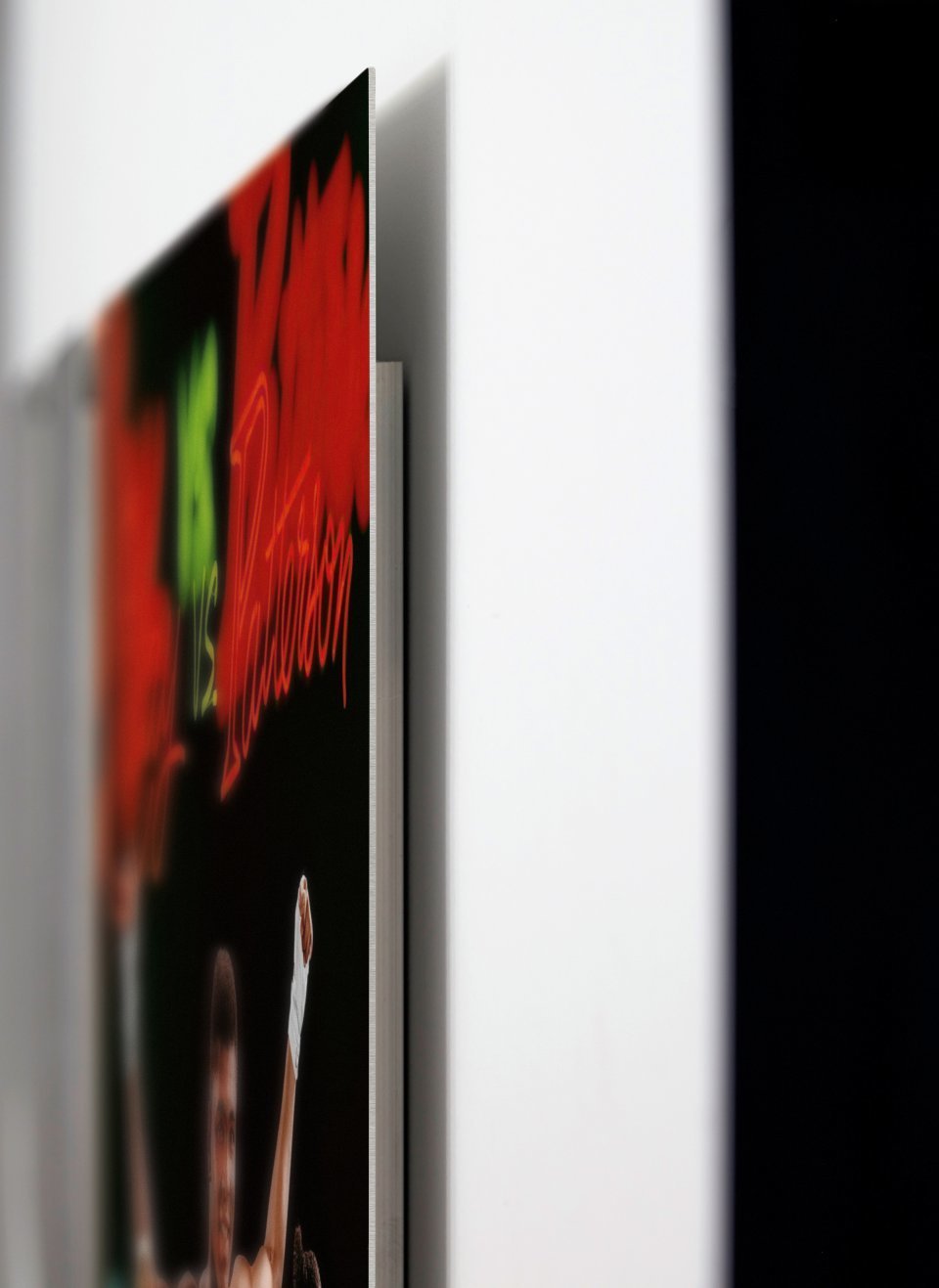 Neil Leifer. Homage to AliAli vs. Patterson I, 1965

Ali vs. Patterson I, November 22, 1965: An overshadowed Floyd Patterson is about to be thumped in his attempt to regain his title in this Sports Illustrated cover shoot. Even though Cassius Clay had changed his name to Muhammad Ali in 1964, it took years before the boxing establishment, the media, and even some of his opponents called him by his chosen name. Leifer created this innovative quadruple exposure—four separate photographs shot on one 4x5 sheet of film—at two shooting locations, one with Ali at the LIFE magazine studio in New York and another with Patterson in Las Vegas. 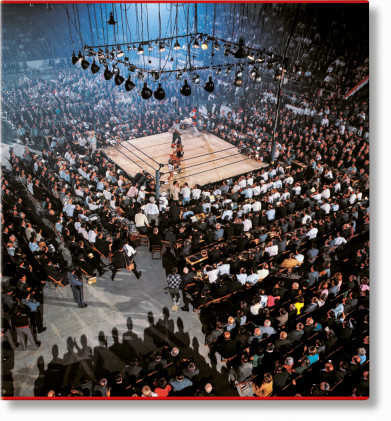 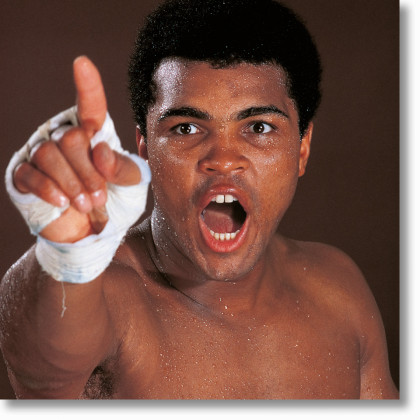 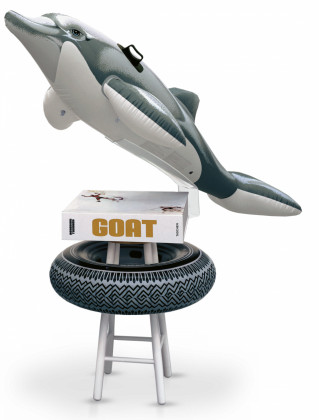 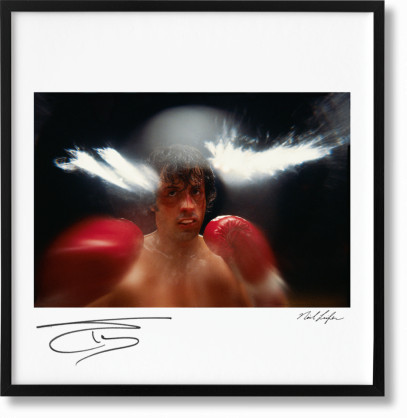