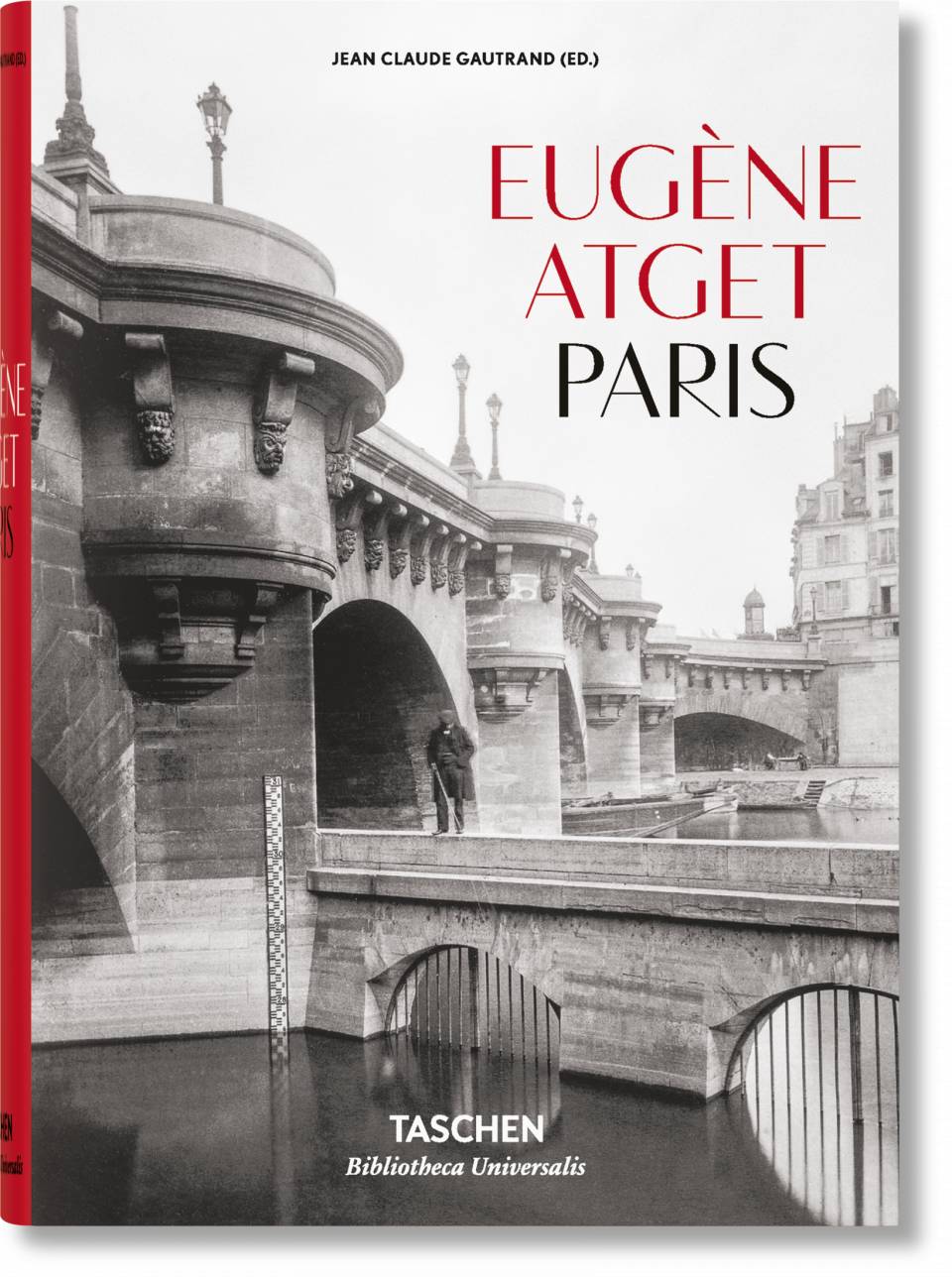 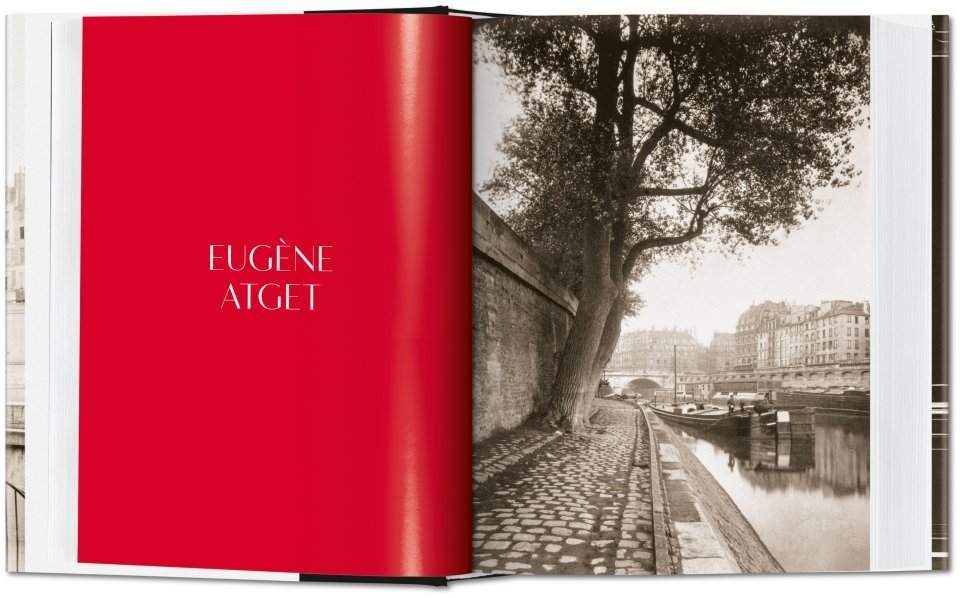 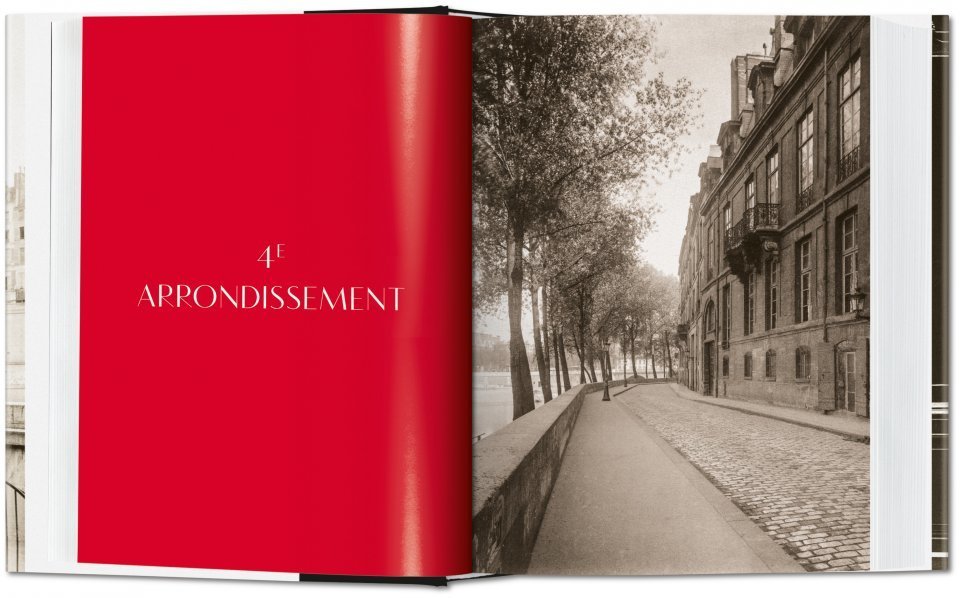 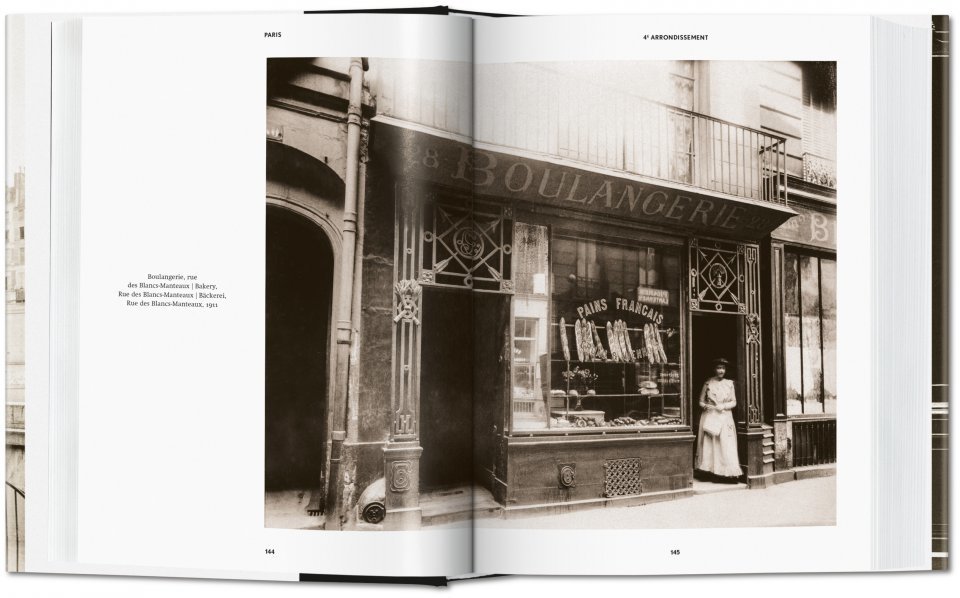 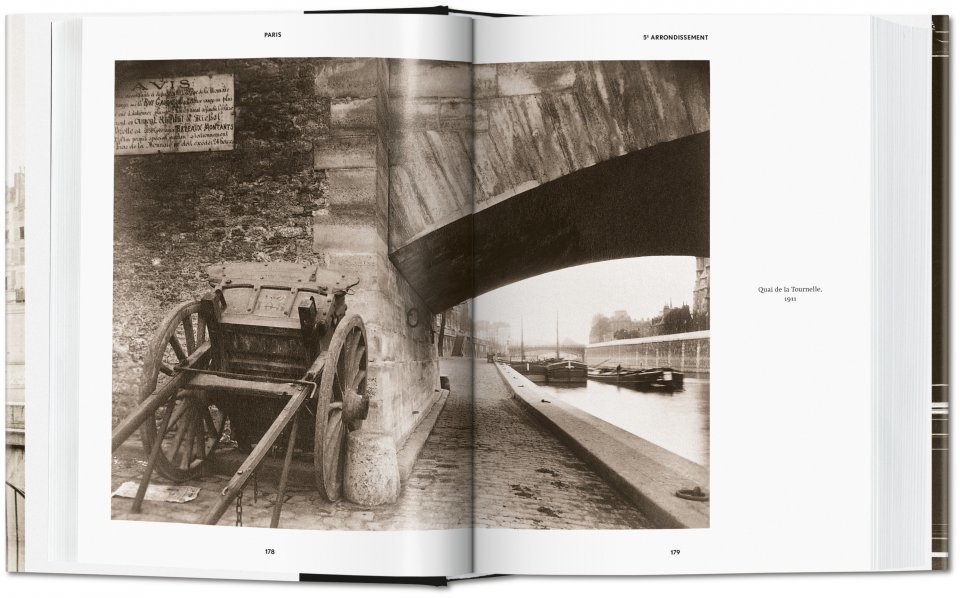 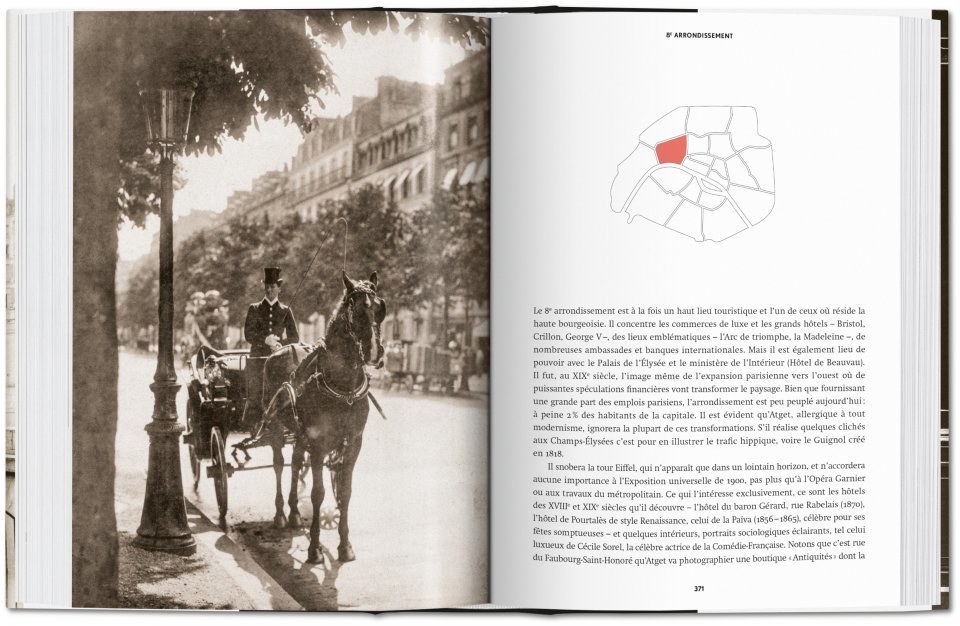 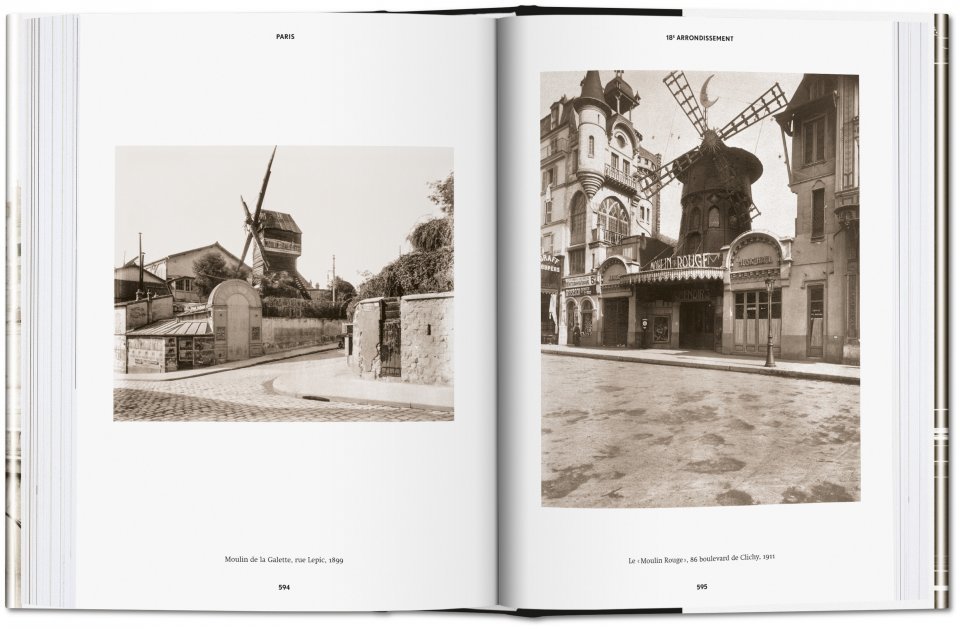 Hardcover, 5.5 x 7.7 in., 2.25 lb, 624 pages
US$ 20
Take an intimate promenade through Paris with some 500 images from Eugène Atget, the flâneur photographer who excelled in city “documents.” Down main streets and side streets, through courtyards, arcades, and the city’s 20 arrondissements, we find a unique portrait of a beloved city and the making of a photographic master, hailed by Man Ray, Berenice Abbott, Walker Evans, and beyond.
Table of Contents

A flâneur and photographer at once, Eugène Atget (1857–1927) was obsessed with walking the streets. After trying his hand at painting and acting, the native of Libourne turned to photography and moved to Paris. He supplied studies for painters, architects, and stage designers, but became enraptured by what he called “documents” of the city and its environs. His scenes rarely included people, but rather the architecture, landscape, and artifacts that made up the societal and cultural stage.

Atget was not particularly renowned during his lifetime but in the 1920s came to the attention of the Dada and Surrealist avant-garde through Man Ray. Four of his images, with their particular fusion of mimesis and mystery, appeared in the surrealist journal, La Révolution Surréaliste, while Ray and much of his artistic circle purchased Atget prints. Atget’s fame grew after his death, with several articles and a monograph by Berenice Abbott. Several leading photographers, including Walker Evans and Bill Brandt, have since acknowledged their debt to Atget.

This fresh TASCHEN edition gathers some 500 photographs from the Atget archives at Musée Carnavalet and the Bibliothèque Historique de la Ville de Paris to celebrate his outstanding eye for the urban environment and evocation of a Paris gone by. Down main streets and side streets, past shops and churches, through courtyards and arcades and the 20 arrondissements, we find a unique portrait of a beloved city and the making of a modern photographic master.

Jean Claude Gautrand (1932–2019) was one of France’s most distinguished experts on photography. An active photographer since 1960, he also made a name for himself as a historian, journalist, and critic, with numerous publications including his TASCHEN books on Brassaï (2004), Paris. Portrait of a City (2011), Robert Doisneau (2014), and Eugène Atget. Paris (2016).

The old town of Paris 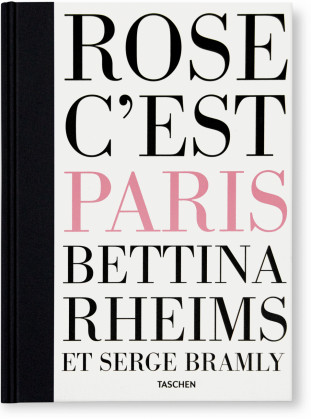 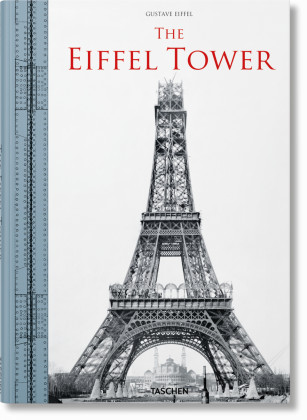 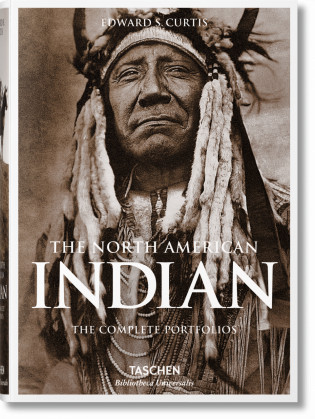