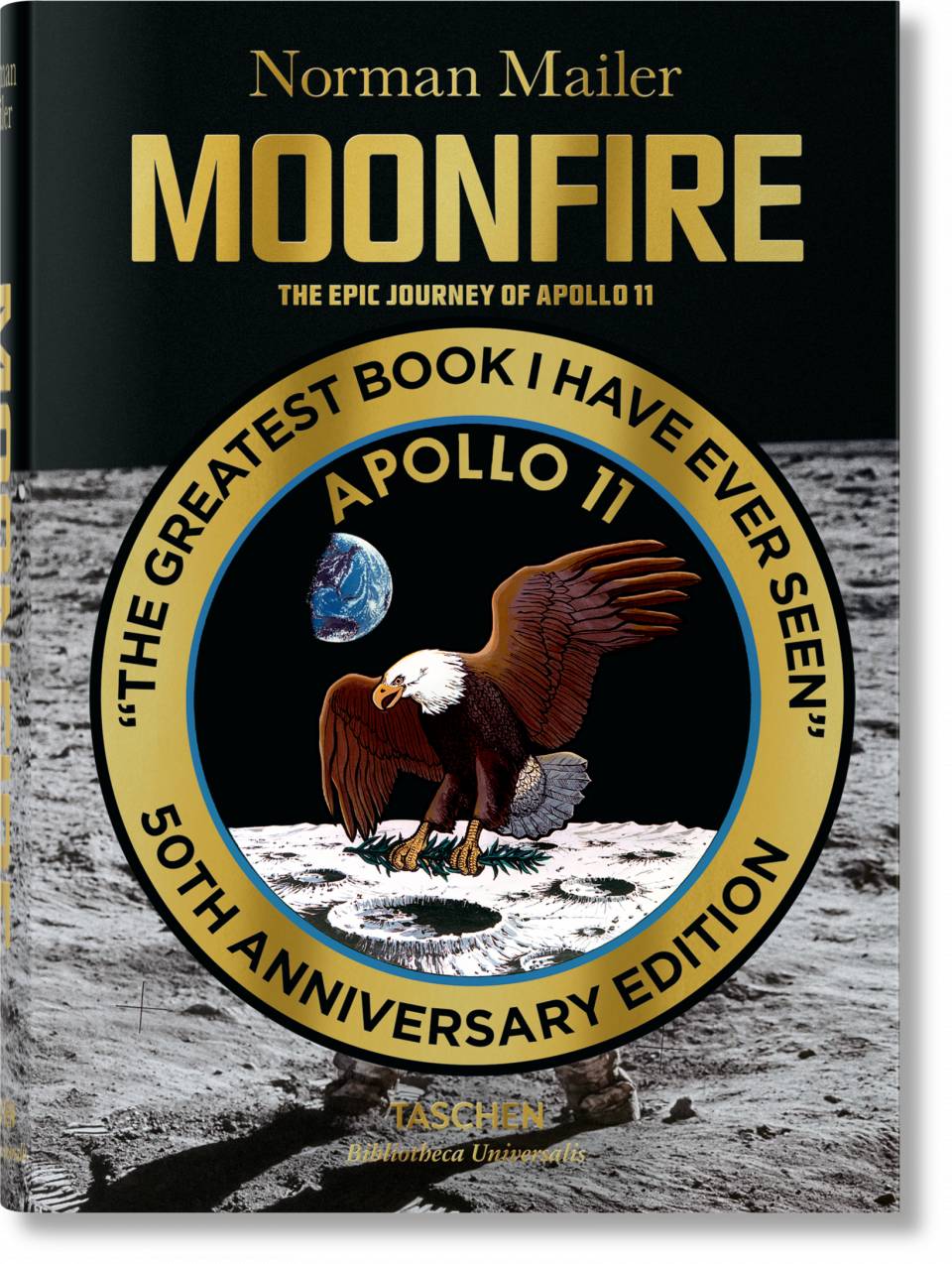 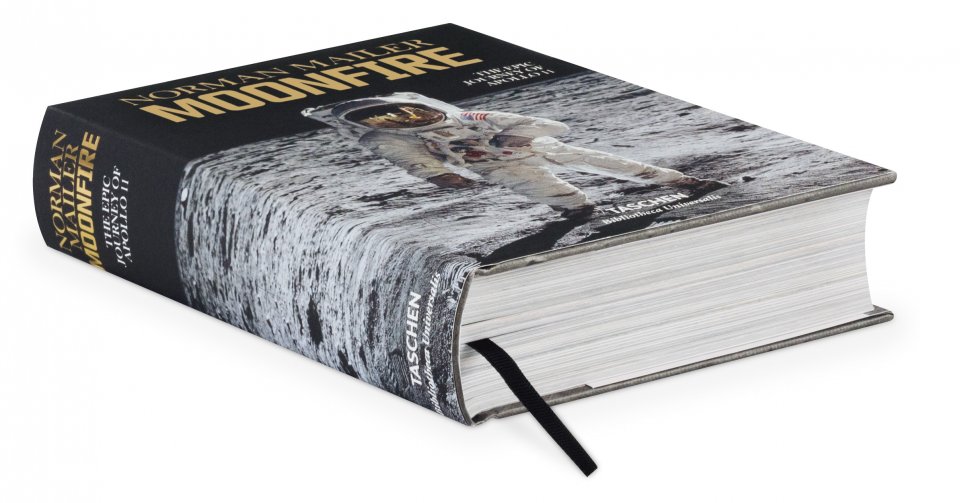 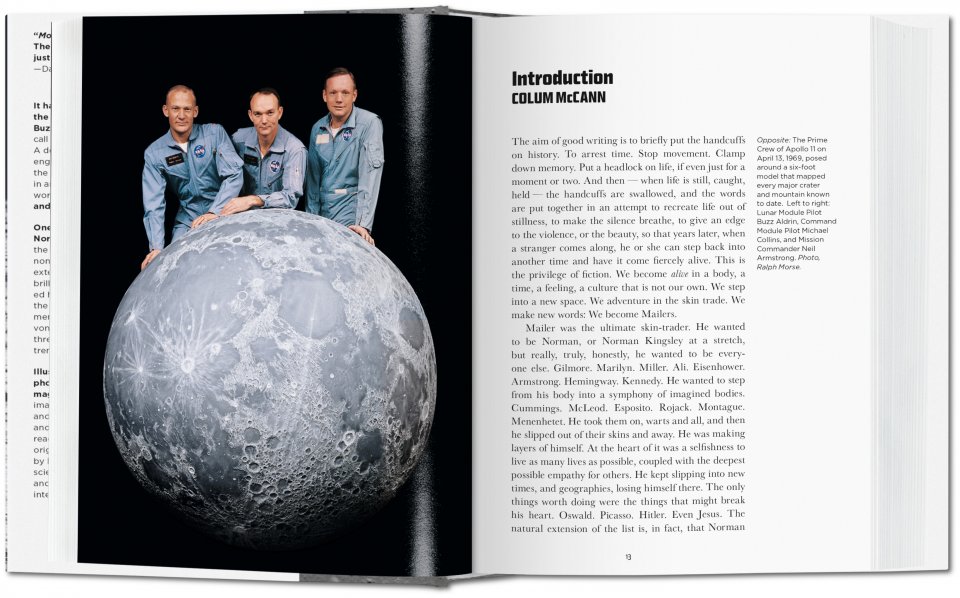 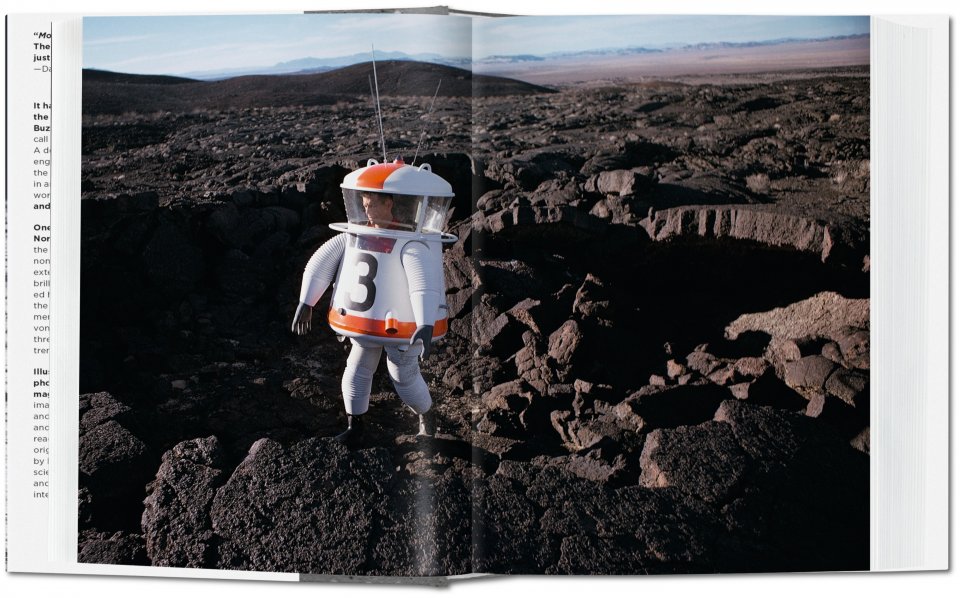 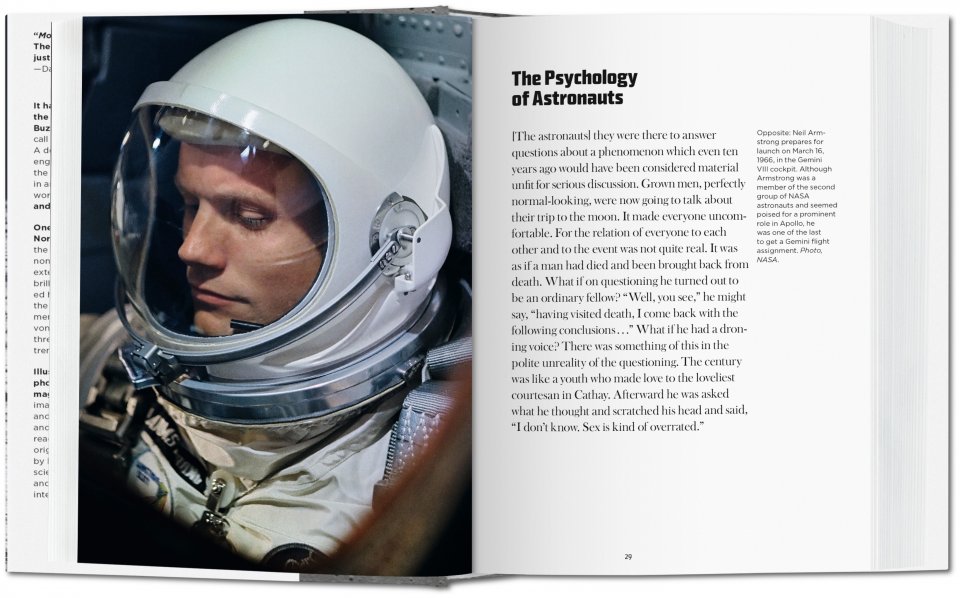 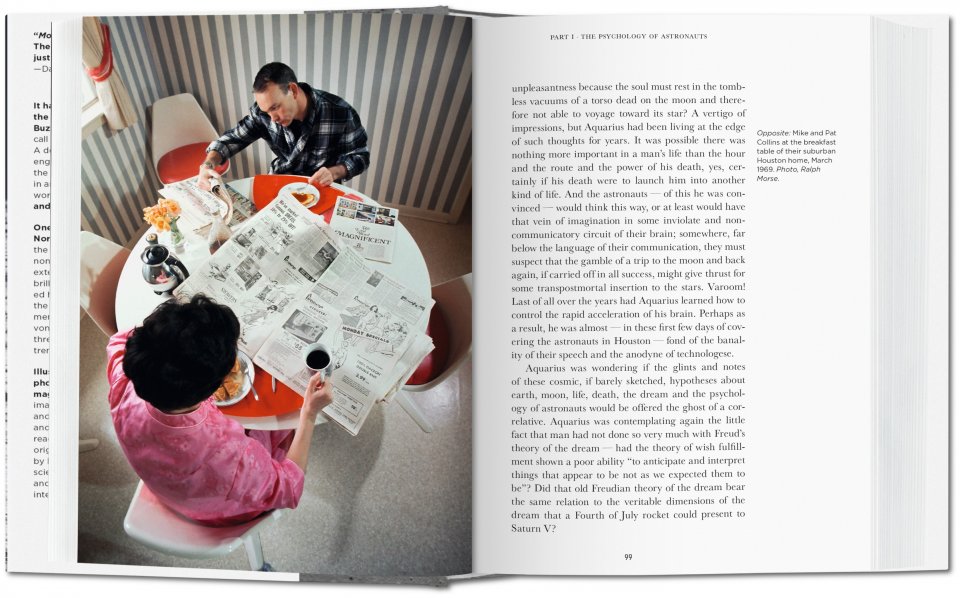 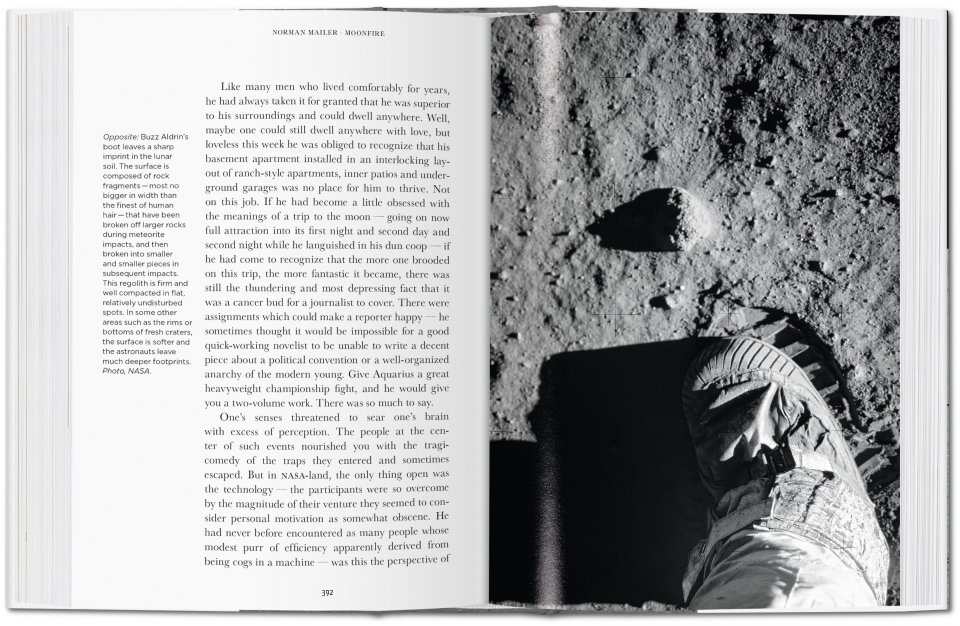 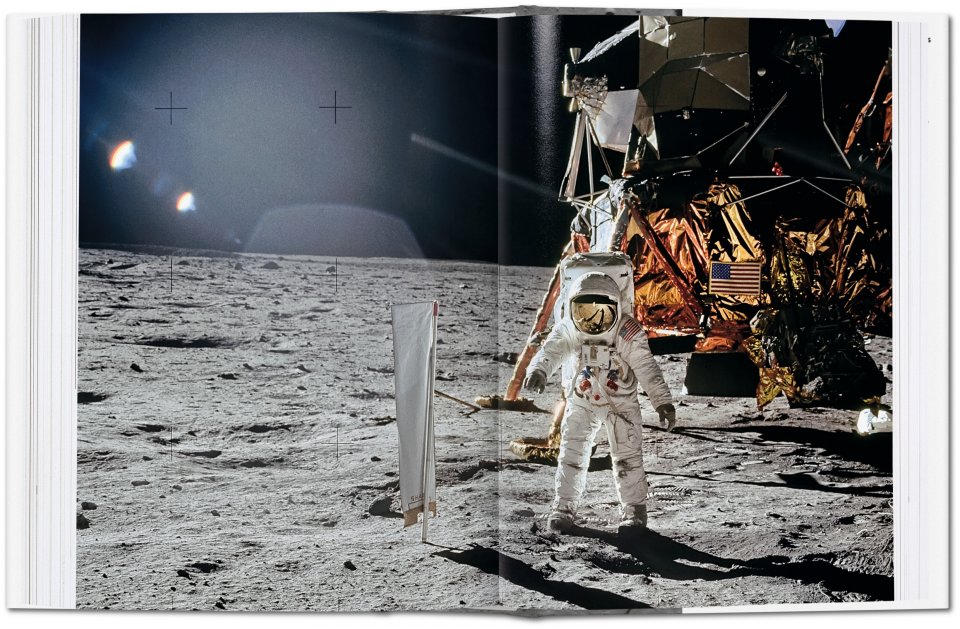 “A Moby-Dick of space… the gift of a genius.”

Hardcover, 5.5 x 7.7 in., 2.23 lb, 616 pages
US$ 25
One of the greatest writers of the 20th century captures the definitive event of modern science. Discover the men, the machinery, and the sheer thrill of the lunar mission with Norman Mailer’s dazzling account of the Apollo 11 adventure, illustrated by hundreds of photographs.
Table of Contents

And the moon came nearer

It has been called the single most historic event of the 20th century: On July 20, 1969, after a decade of tests and training, supported by a staff of 400,000 engineers and scientists, and with a budget of billions, the most powerful rocket ever launched brought Neil Armstrong, Buzz Aldrin, and Michael Collins to the moon.

Nobody captured the men, the mood, and the machinery like Norman Mailer, hired by LIFE magazine to cover the mission in a dazzling reportage he later enhanced into the brilliantly crafted book, Of a Fire on the Moon.

Rediscover this epoch-making event with TASCHEN’s adaptation of Mailer’s account, now in our popular Reader's Edition so you can really curl up and travel not just back in time, but into outer space. The text is accompanied by hundreds of photographs from the NASA vaults, the archives of LIFE, and other leading magazines of the day, documenting the development of the agency and the mission, life inside the command module and on the moon’s surface, as well as the world’s jubilant reaction to the landing.

Captions by leading Apollo 11 experts explain the history and science behind the images, citing the mission log, publications of the day, and postflight astronaut interviews, while an evocative introduction by Colum McCann celebrates Mailer’s incomparable skill at transforming “the science of space...the weight of history...the breadth of mythology” into prose.

Colum McCann is the author of eight books, including Let the Great World Spin. He has written for The New York Times, Atlantic Monthly, GQ, The Times (London), The Irish Times, and La República. 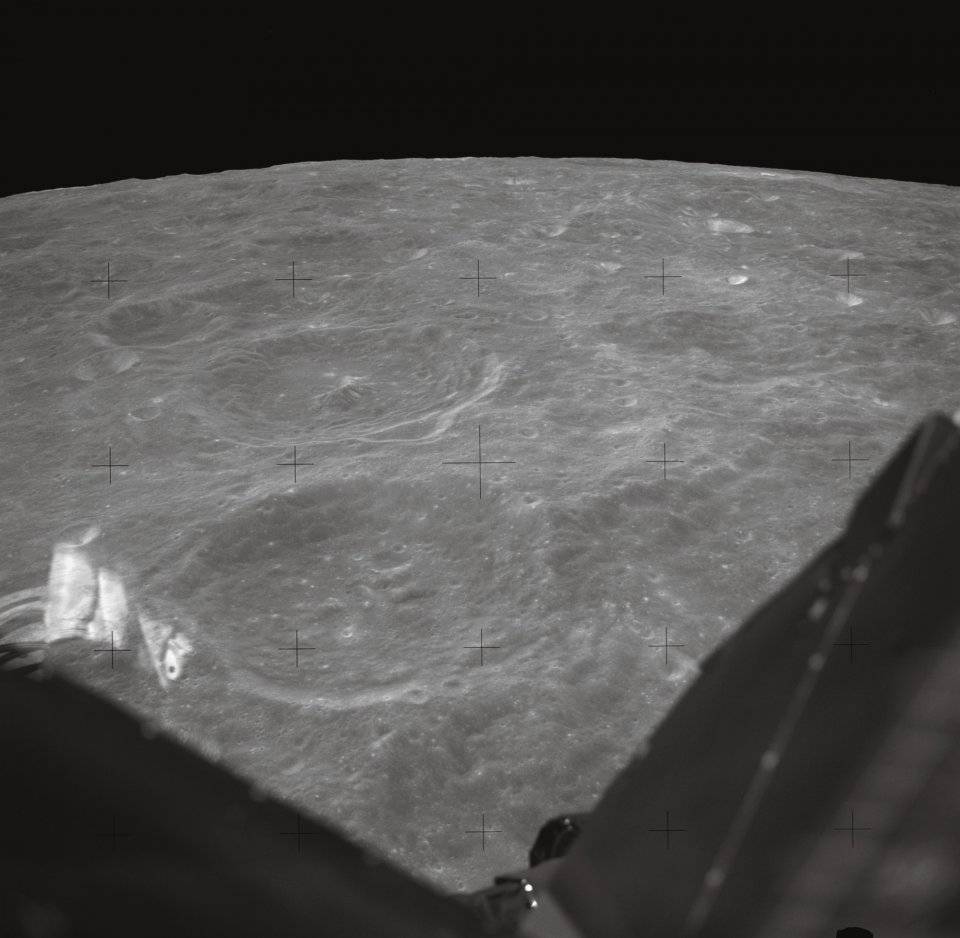 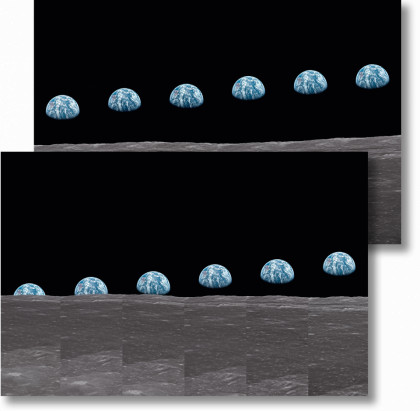 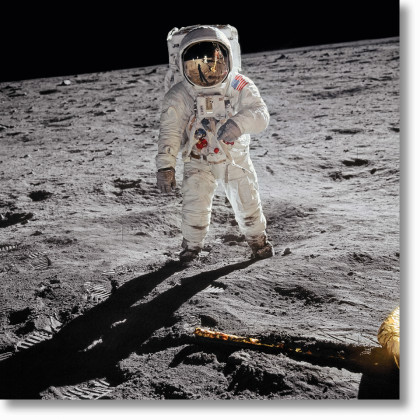 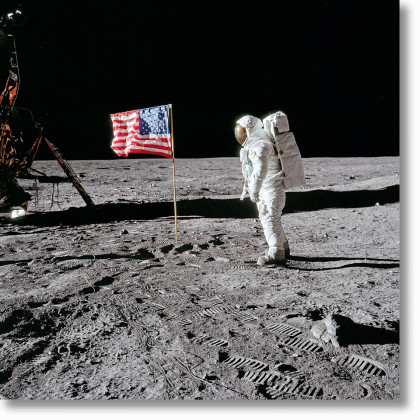 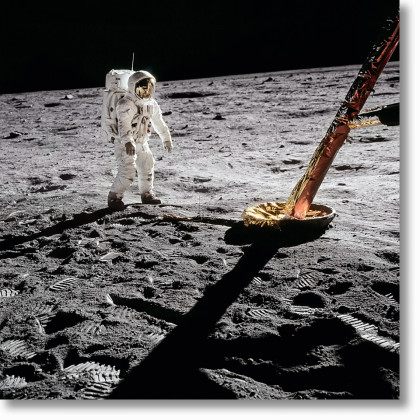 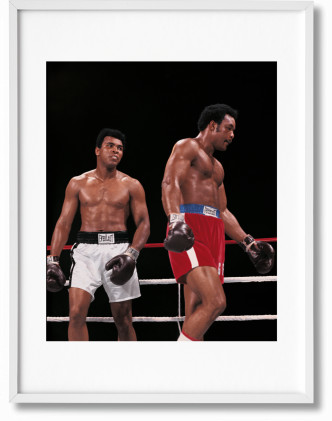 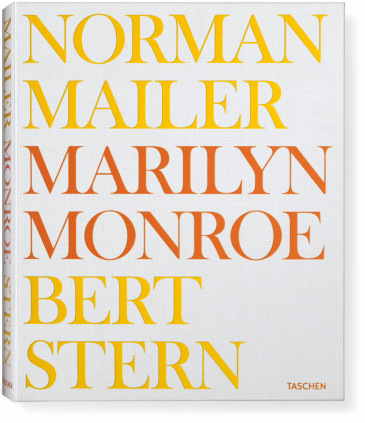 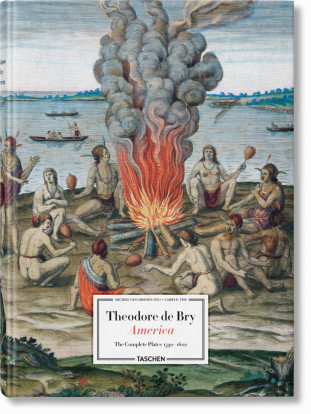 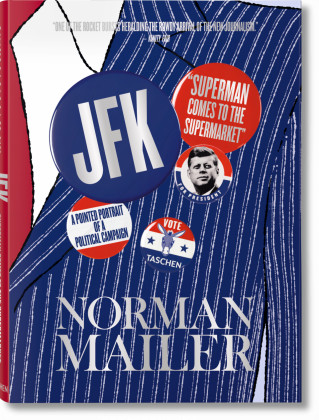 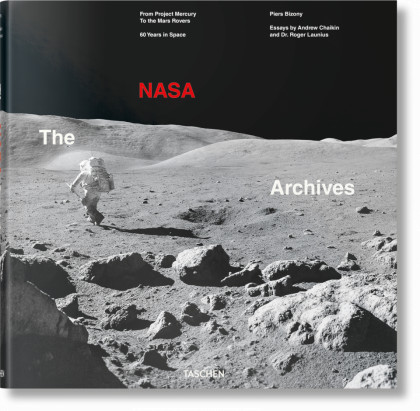 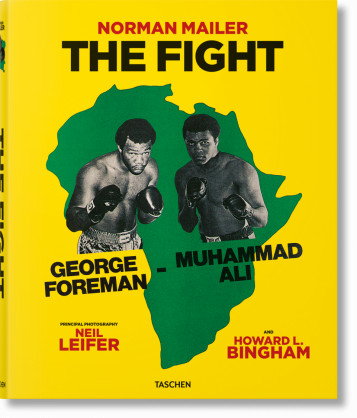 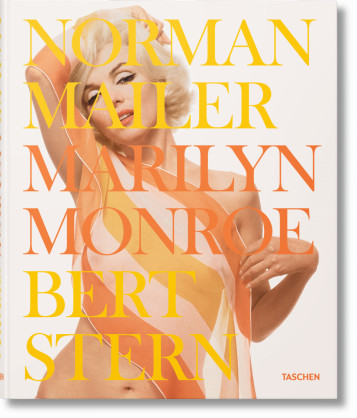 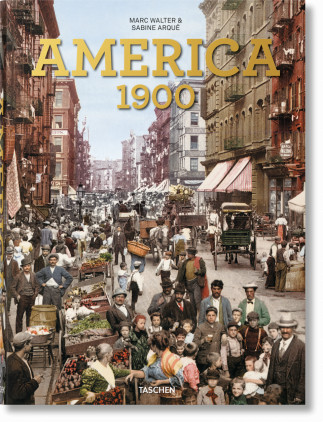 Norman Mailer.
MoonFire.
The Epic Journey of Apollo 11
US$ 25