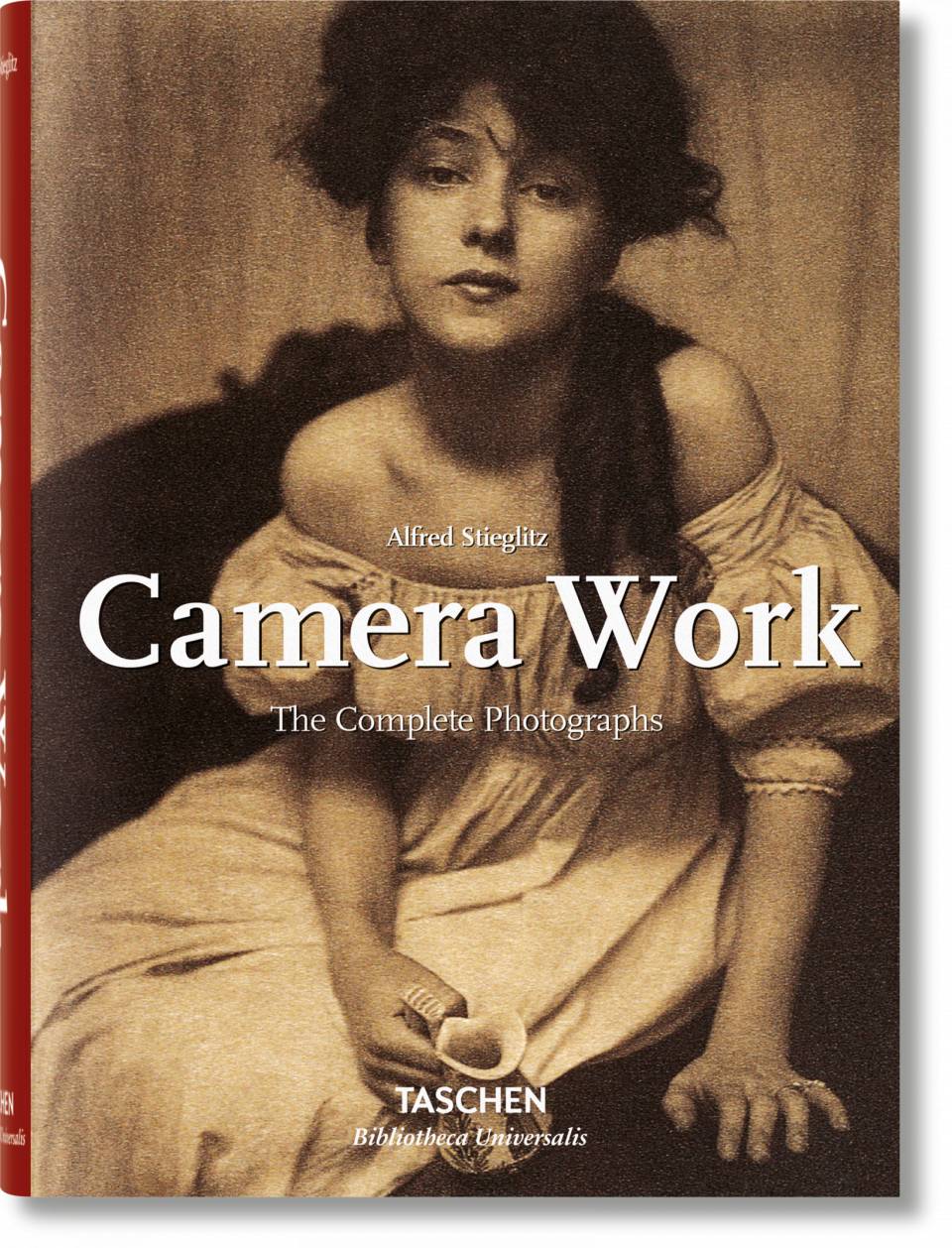 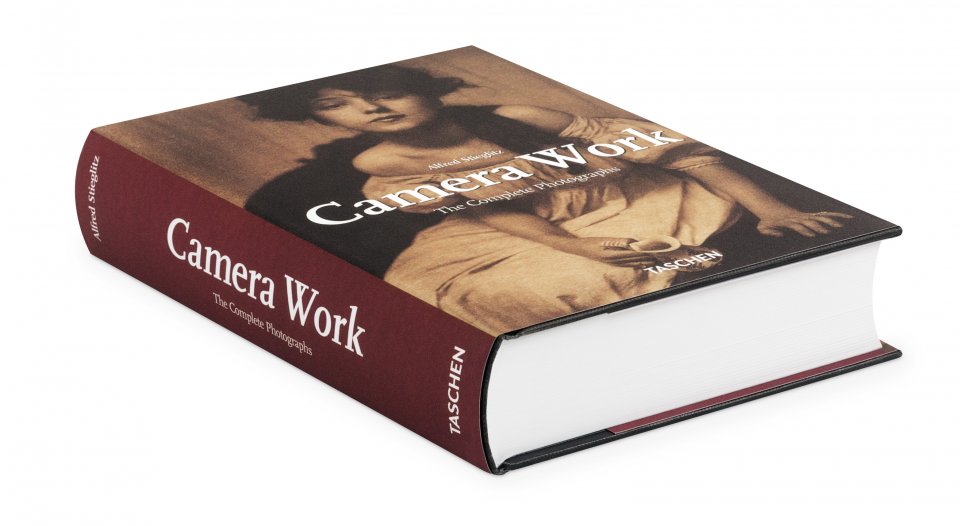 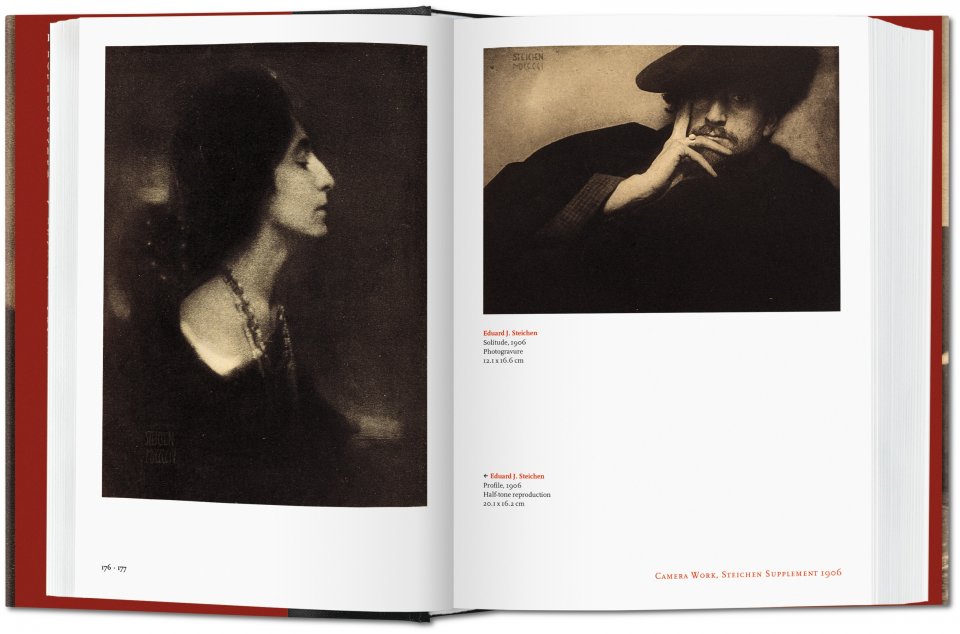 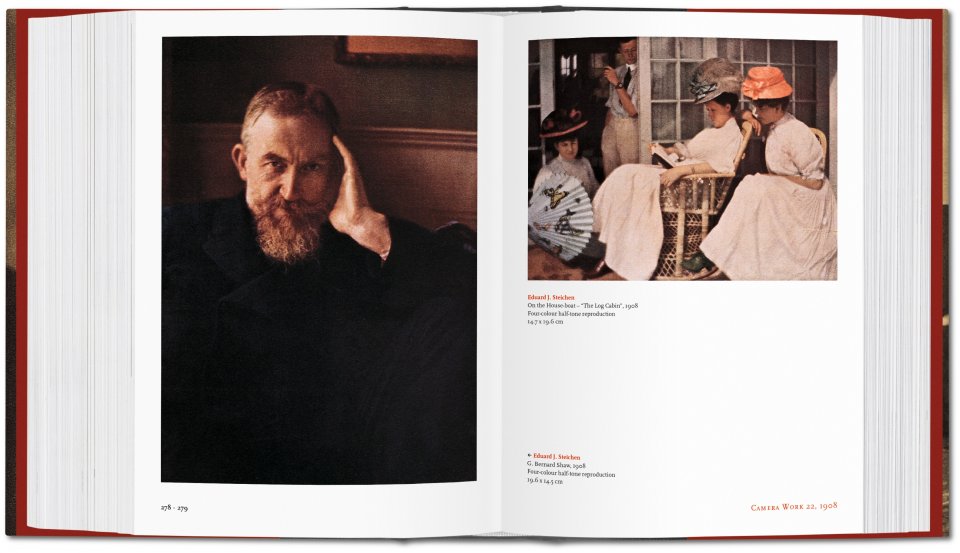 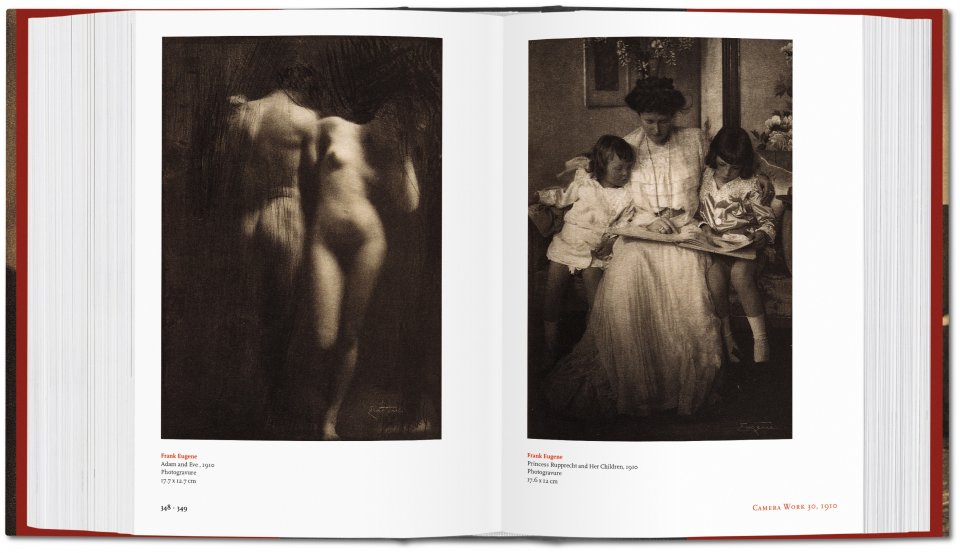 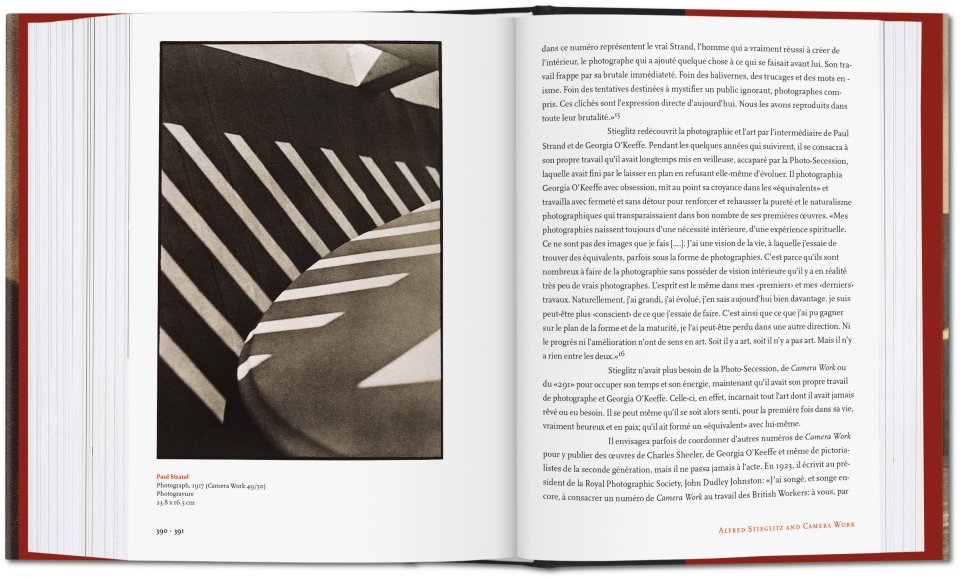 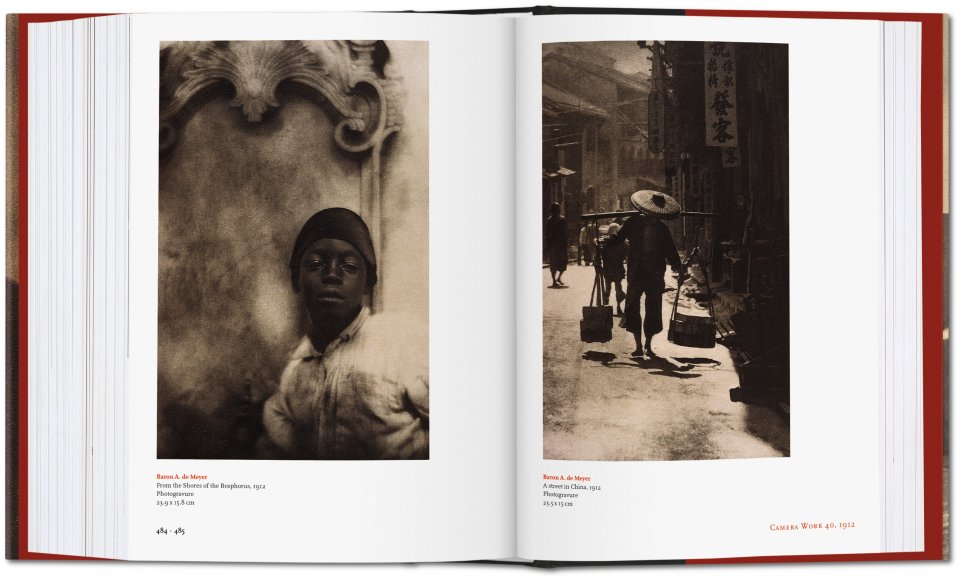 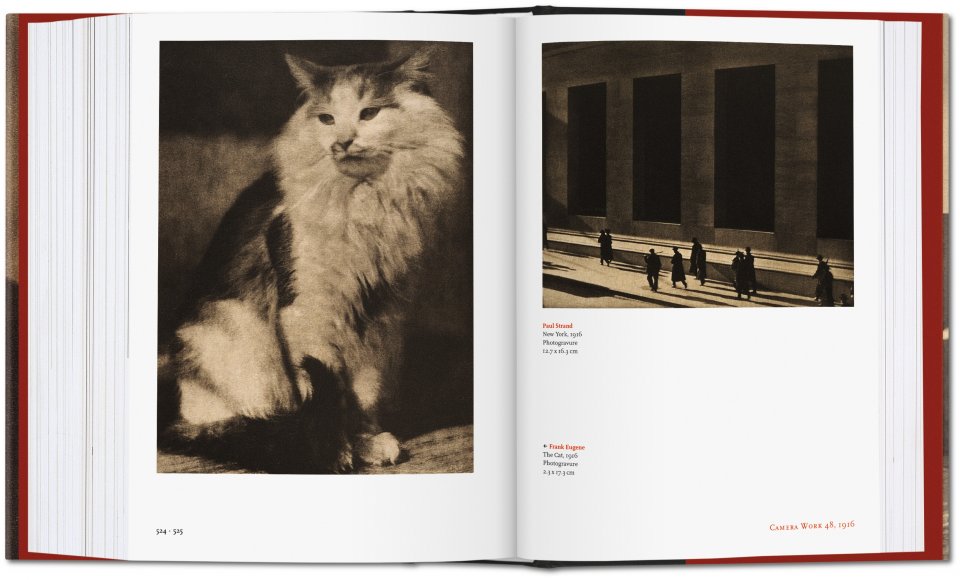 “Anyone interested in photographic history should have this book.”

Add all 51 titles of the Bibliotheca Universalis series that are still missing from your cart!

Photographer, writer, publisher, and curator Alfred Stieglitz (1864–1946) was a visionary far ahead of his time. Around the turn of the 20th century, he founded the Photo-Secession, a progressive movement concerned with advancing the creative possibilities of photography, and by 1903 began publishing Camera Work, an avant-garde magazine devoted to voicing the ideas, both in images and words, of the Photo-Secession. Camera Work was the first photo journal whose focus was visual, rather than technical, and its illustrations were of the highest quality hand-pulled photogravure printed on Japanese tissue. This book brings together all photographs from the journal’s 50 issues.

Pam Roberts was Curator at the British Royal Photographic Society from 1982-2001. She lives in Bath.

This collection of "Camera Work" does not disappoint. There are so many developments in creating artistic photography that we seem to take for granted today, and yet the photographs in this work collect some of the earliest experiments, and images playing with the artistic potential of photography. The explanatory essays, in multiple languages, provide great context (in English.. as I am an English speaker) and interpretation.

The price of this book makes it a no-brainer.

A must have for the history of Stieglitz paving the path for 20th century access to photography and art in the United States.

The beginnings of fine art photography

A collection of artistic portraits, landscapes, nudes, the print could be lighter, but, I suppose, he wanted to be faithful to the original journal.