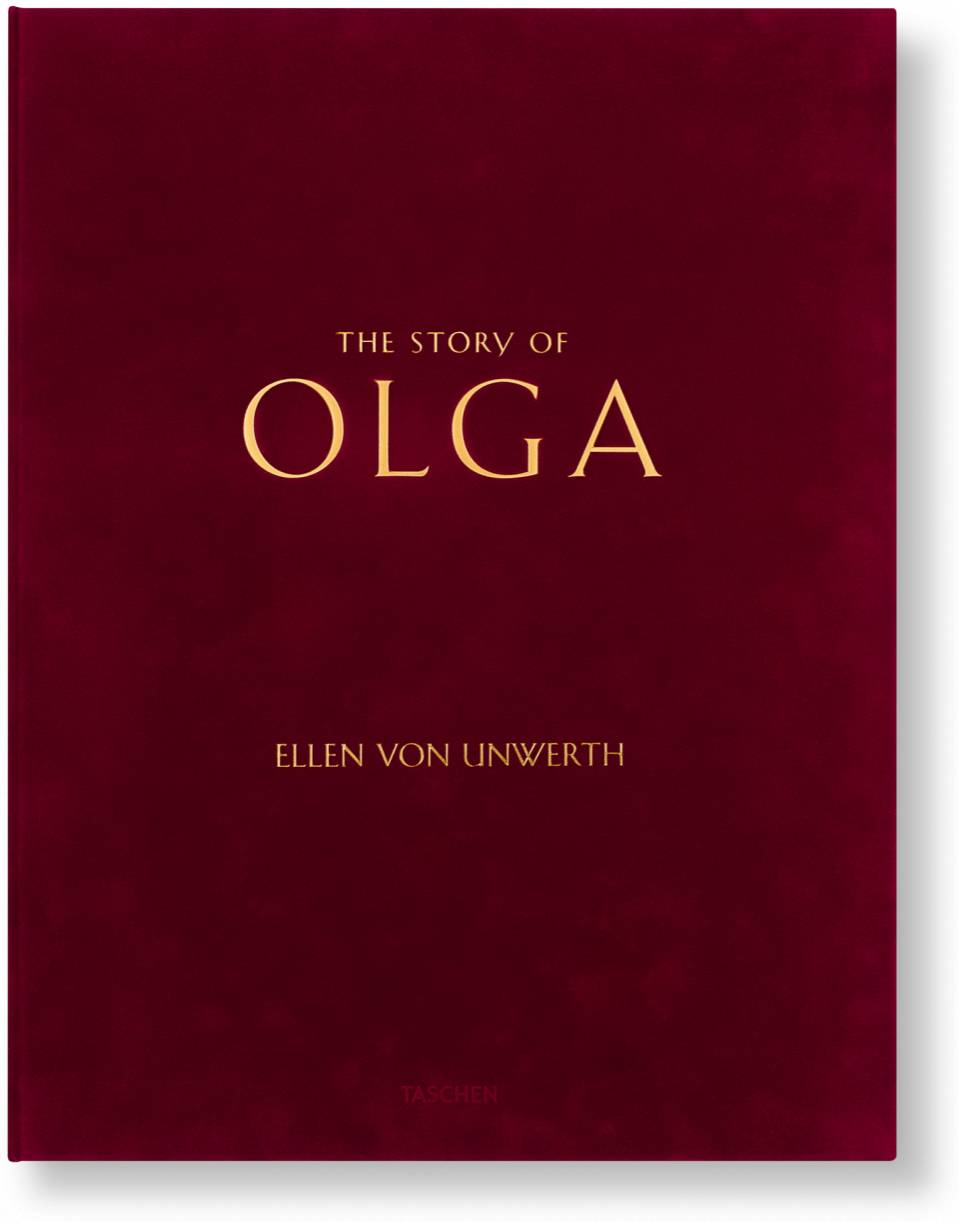 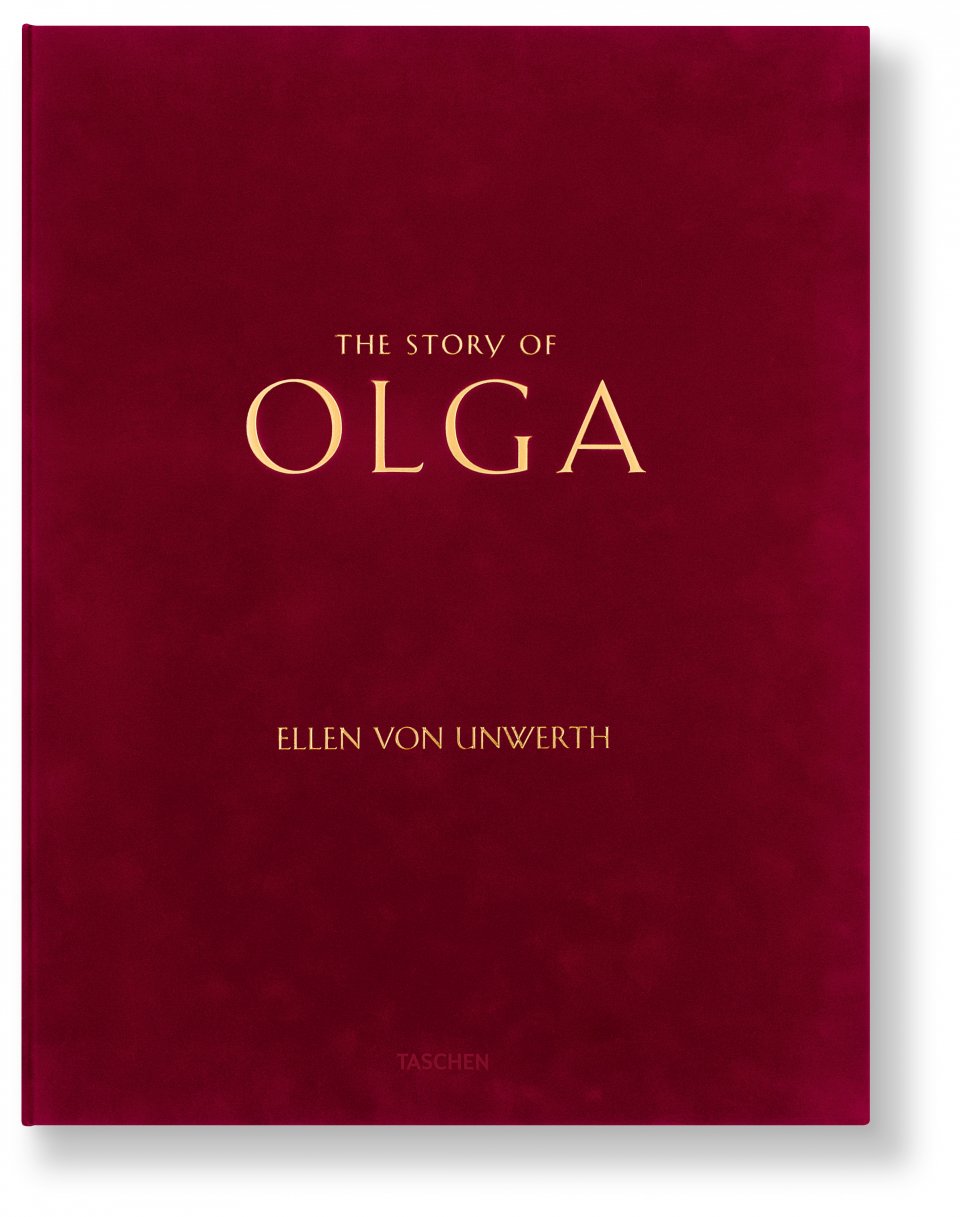 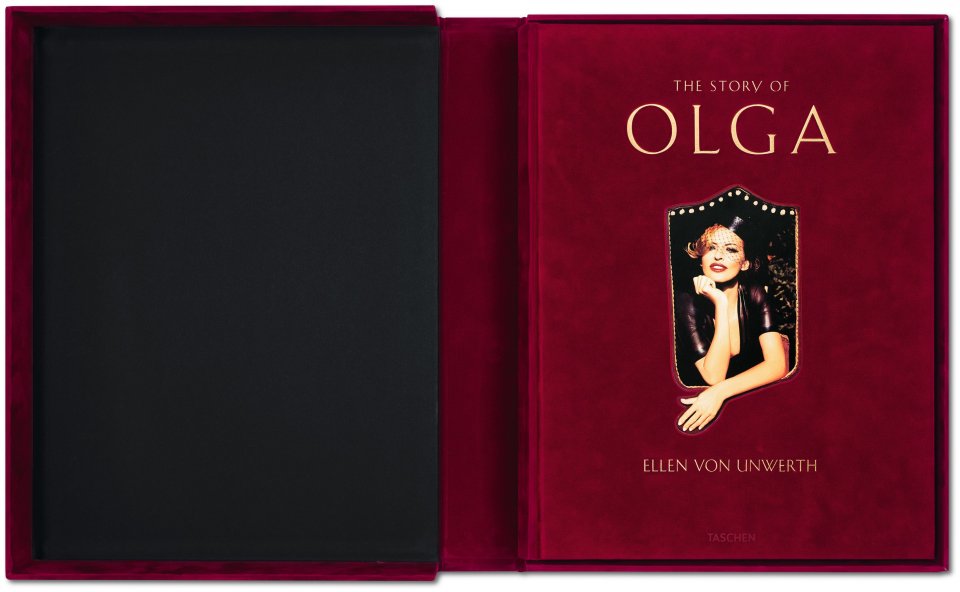 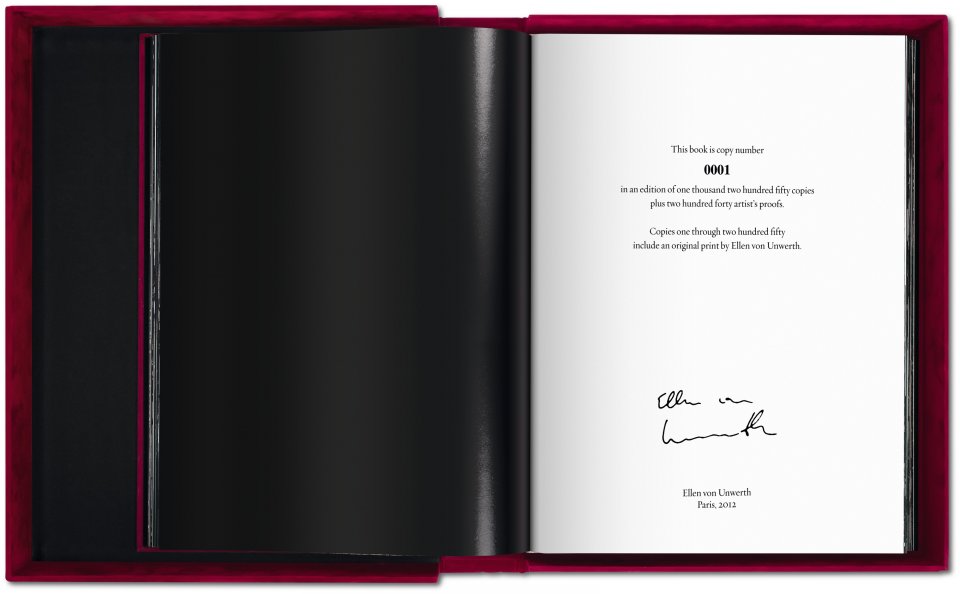 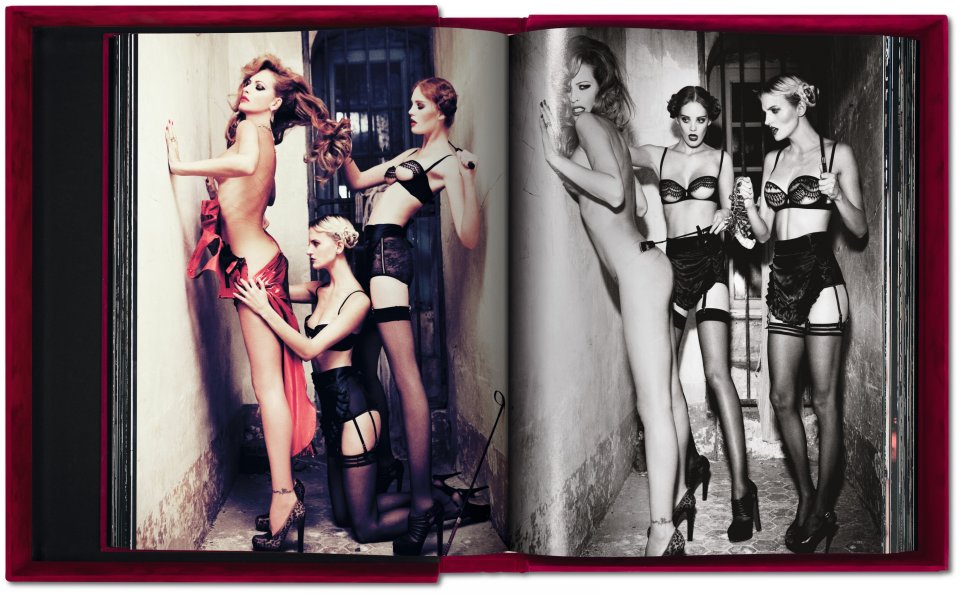 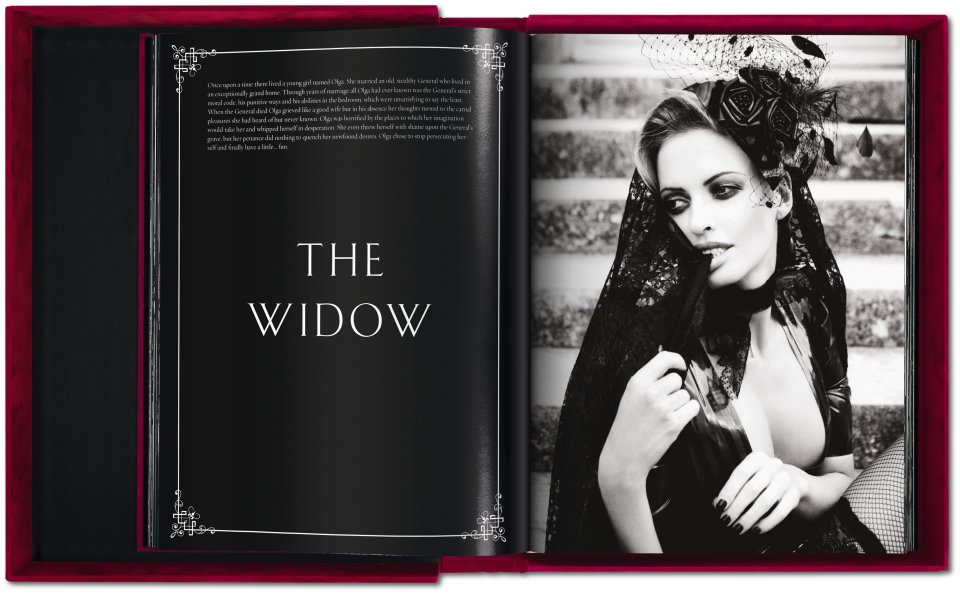 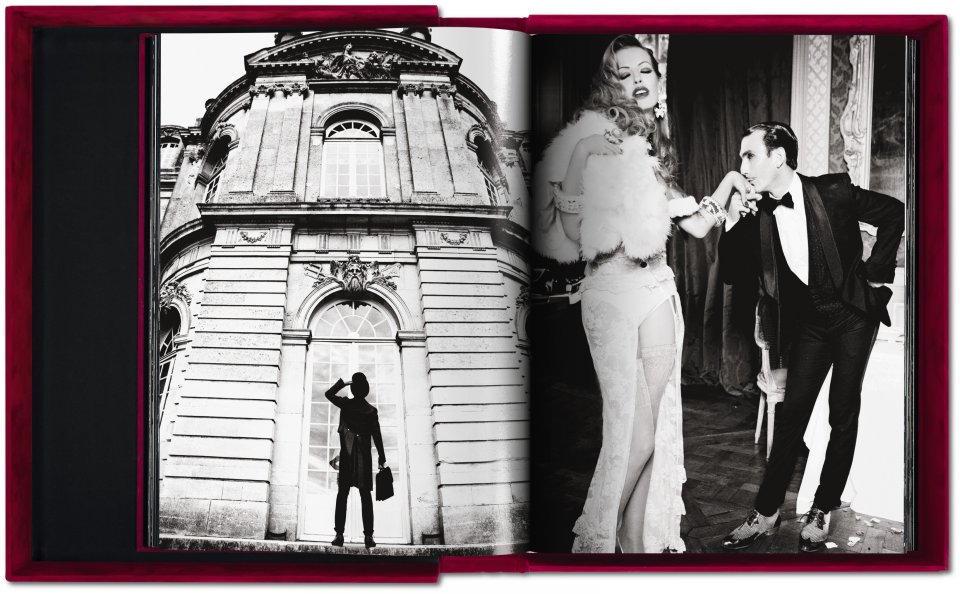 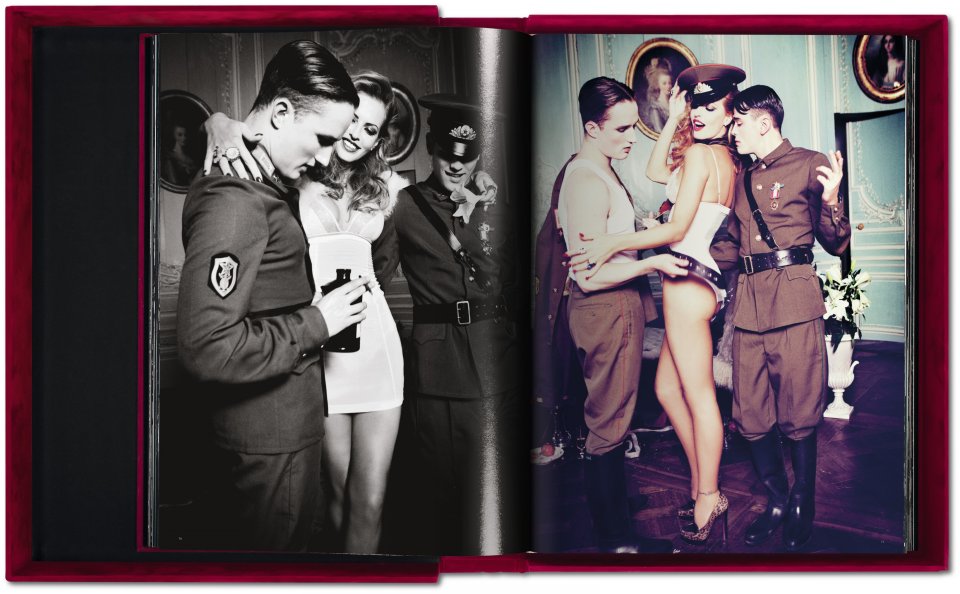 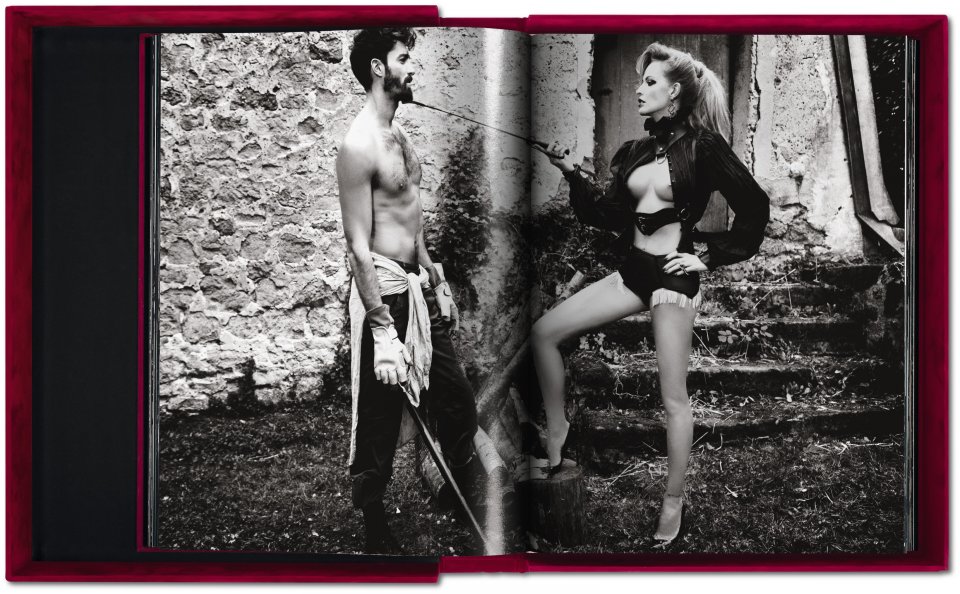 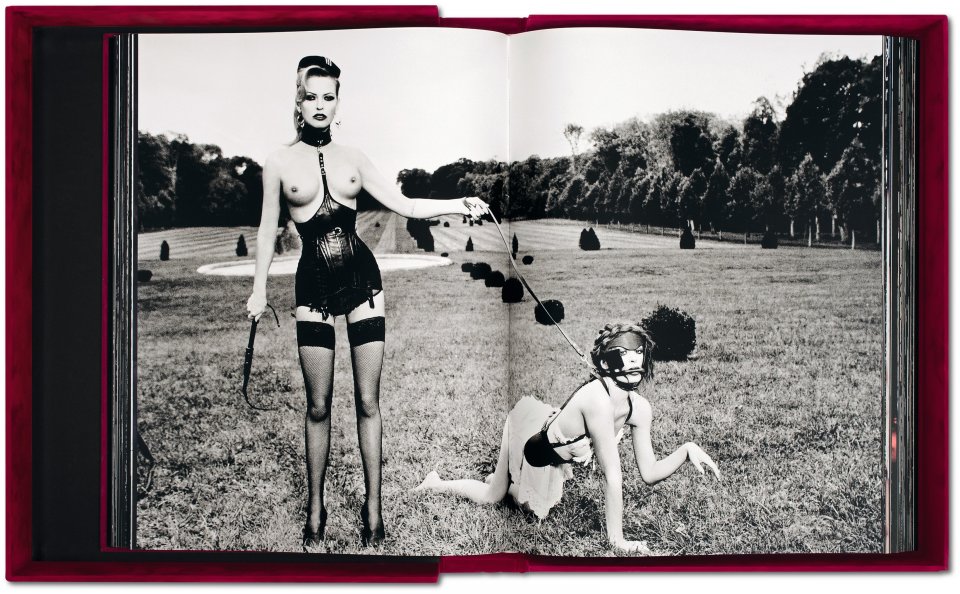 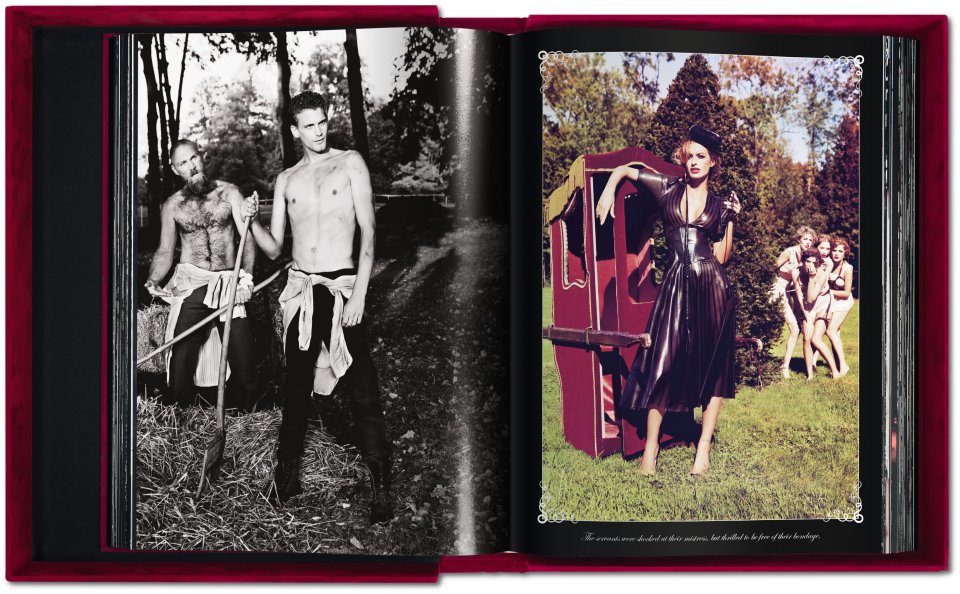 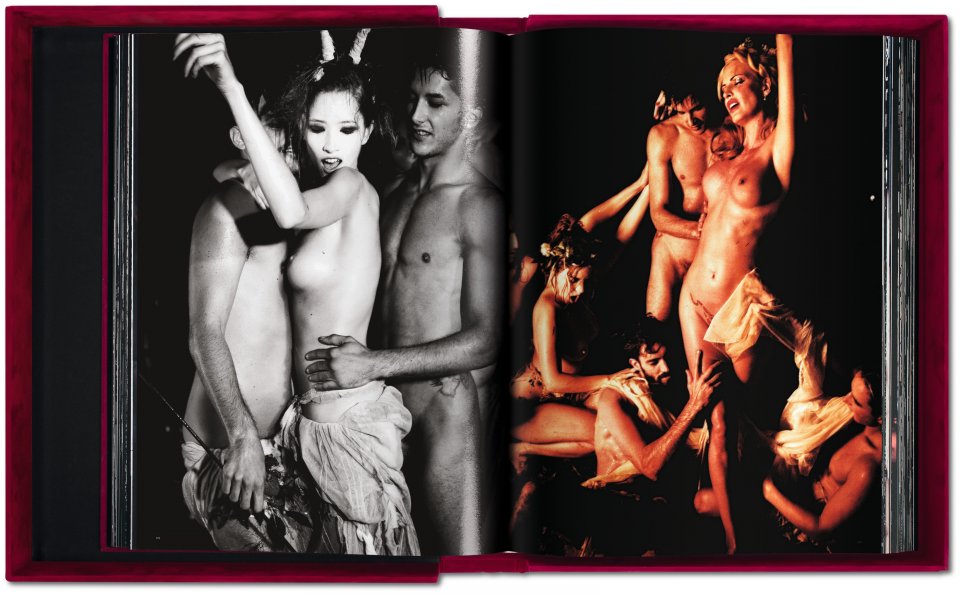 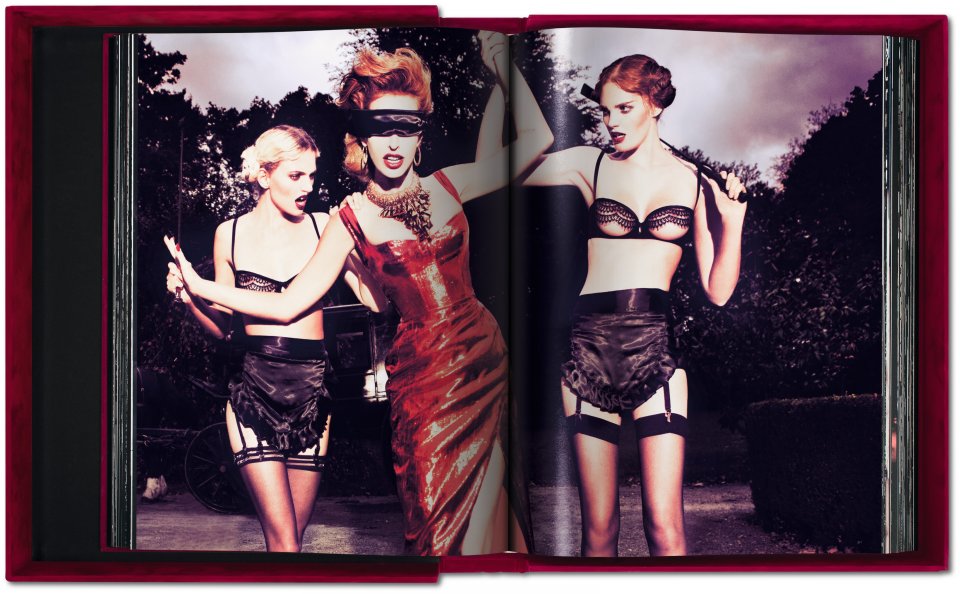 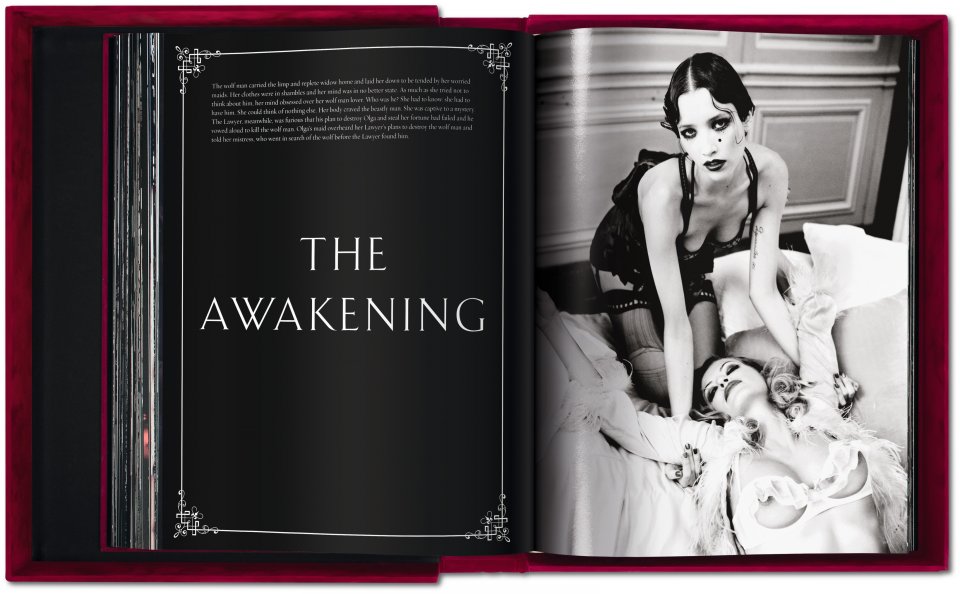 Edition of 1,000
Hardcover in clamshell box, 13 x 17.2 in., 19.30 lb, 350 pages
US$ 1,500
This edition is sold out. However, occasionally, copies do become available again. Please register on our waiting list so we can inform you if this edition, or anything similar comes up.
The first Olga book sold out in record time—don’t miss your chance to take the heiress home now! Set in a glorious French château, this new collaboration with Ellen von Unwerth is a photo story brimming with luxury, glamour, and lust. As Olga the sexually candid heroine seeks out unexpected lovers, The Story of Olga is a transgressive, irresistible fantasy like you’ve never seen before.

Olga is back! After a first foray with Bettina Rheims for the 2008 limited edition smash hit The Book of Olga, the Russian heiress teams up with Ellen von Unwerth for The Story of Olga, a photographic narrative tracing the journey of the young widow Olga, who, after the death of her wealthy, elderly husband, is overtaken by an insatiable lust. She searches for love only to find it in the arms of an unlikely source, far from the riches and extravagance to which she is accustomed.

It is Olga’s quest that makes this fairy tale highly untraditional: she is a heroine who is not afraid of her lust, and it is her sensuality that leads her to the happy ending she so desires. Set in a glorious château, replete with all the trappings of wealth and glamour, this collaboration between Ellen von Unwerth and Olga Rodionova brings to life the enviable luxury of both fairy tales and modern desire.

Von Unwerth’s team of artists on this project include London-born Anna Trevelyan, a young stylist who creates a unique and eye-catching style that is dark, beautiful, provocative, and sexually charged; and French master set designer and prop stylist extraordinaire Fabienne Eisenstein, who is responsible for creating the pagan rituals and extravagant dinner scenes at the château.

Also available in two Art Editions, each limited to 125 copies and accompanied by a signed and numbered fine art print by Ellen von Unwerth 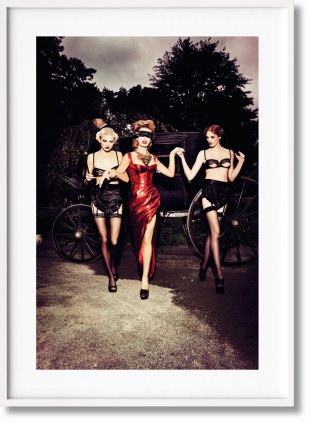 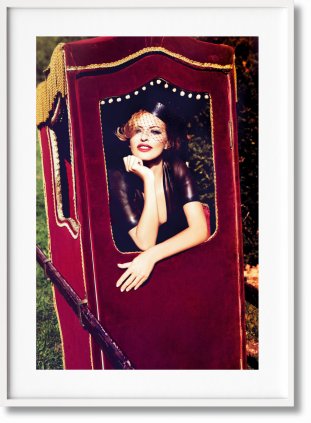 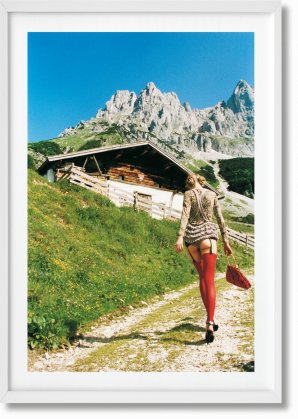 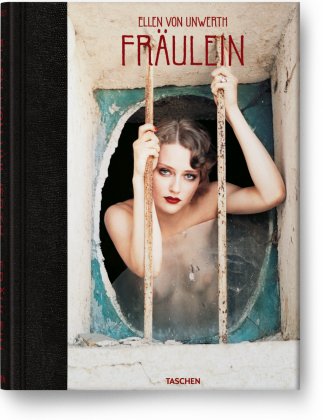 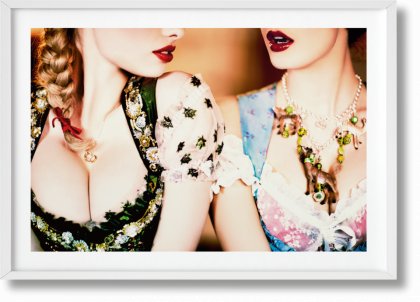 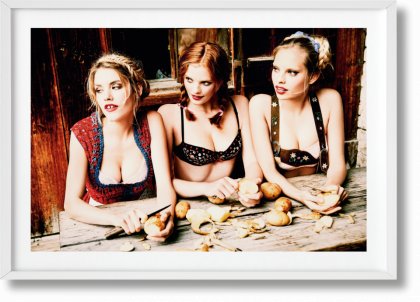 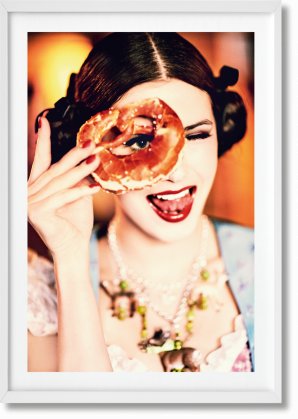 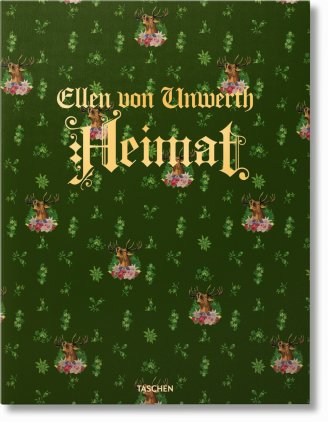 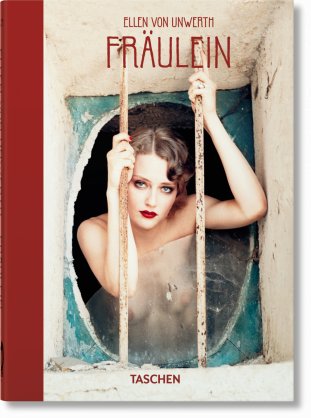