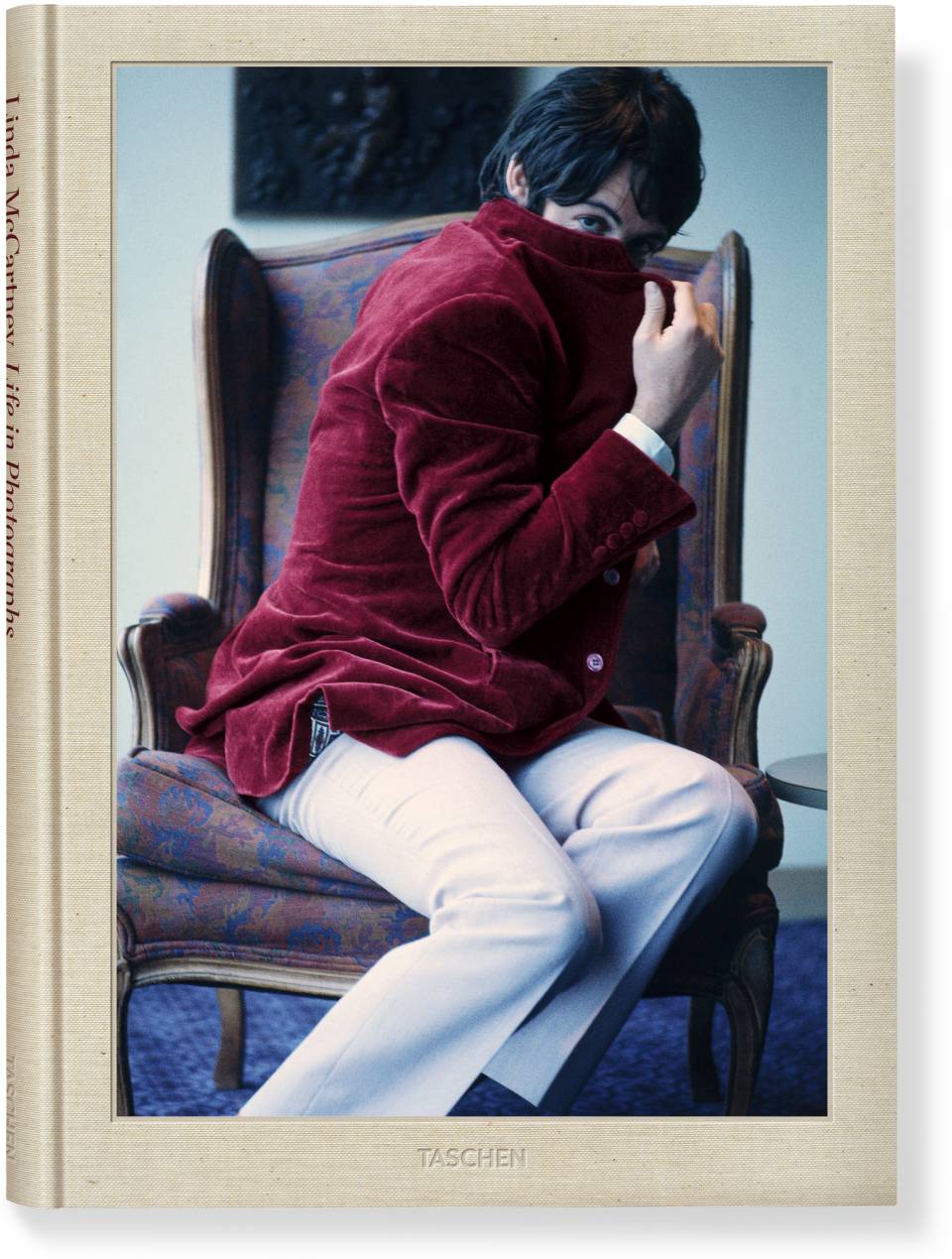 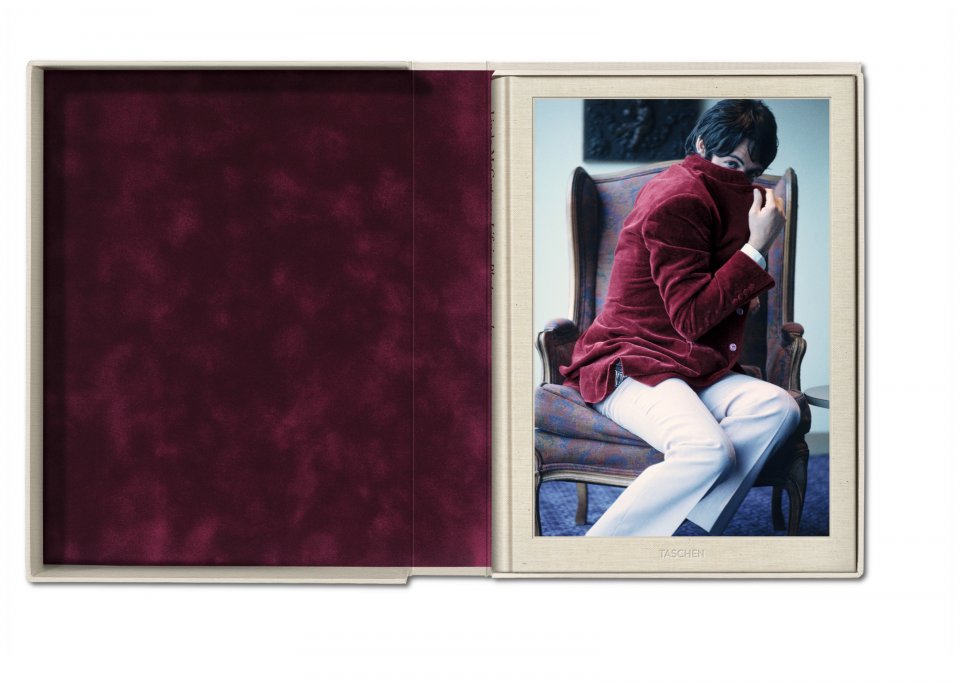 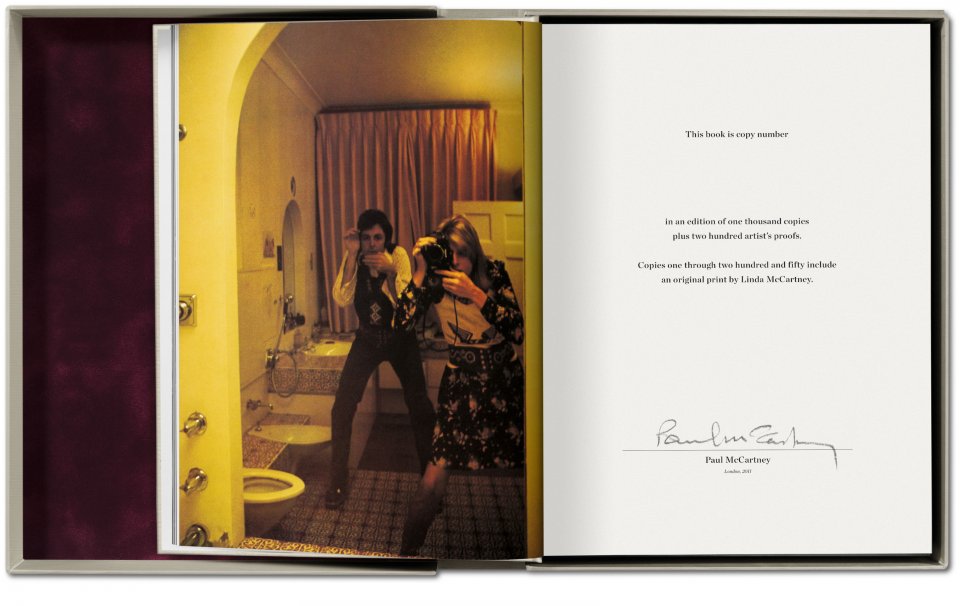 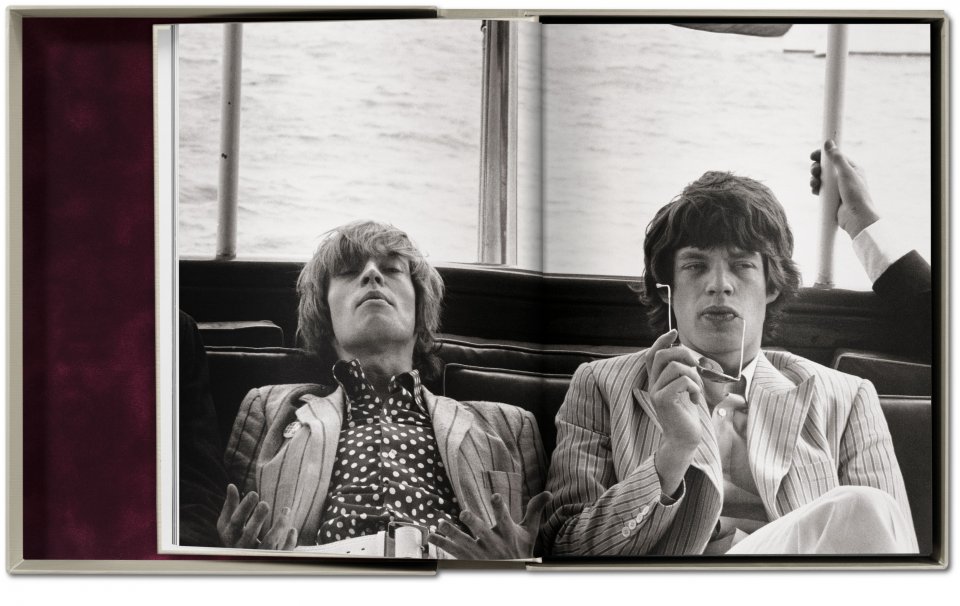 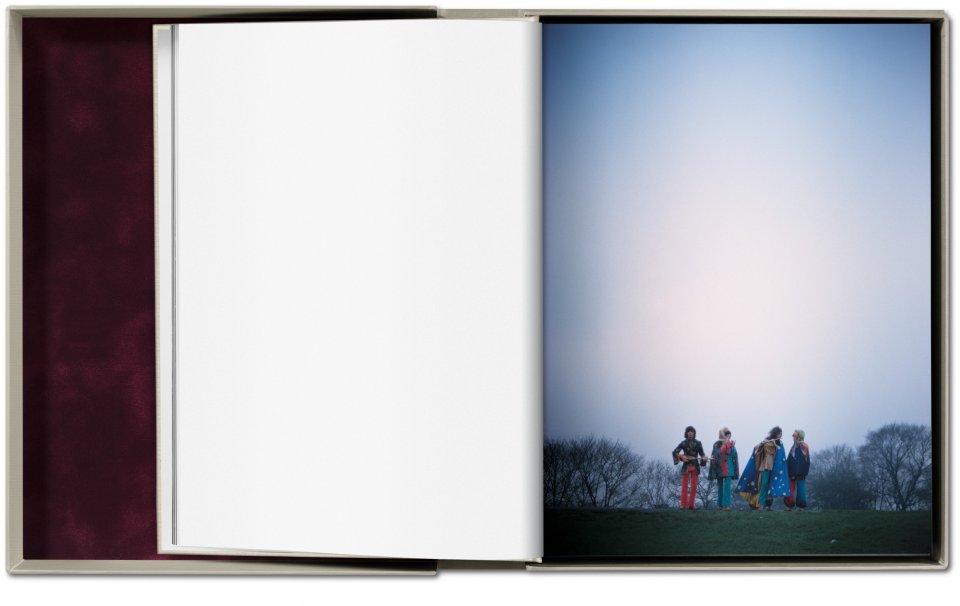 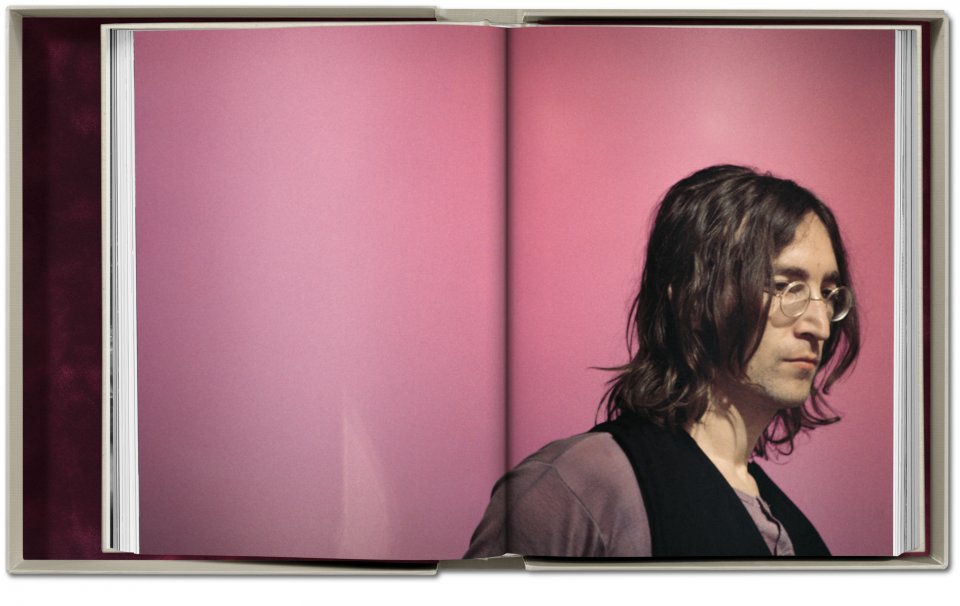 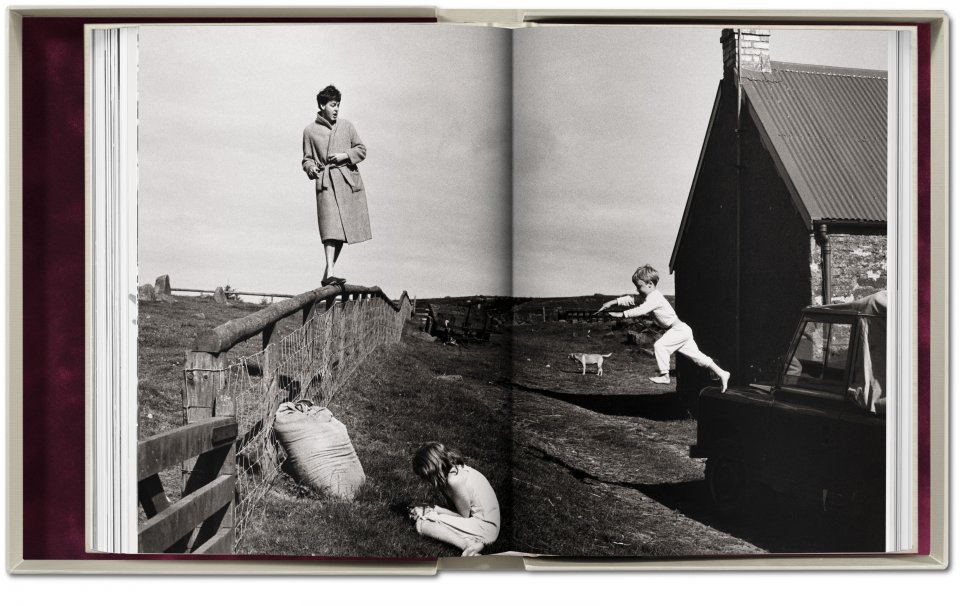 "Rock 'n' roll photography doesn't get much more intimate than Linda McCartney: Life in Photographs ... a lasting testament to a versatile, evocative talent."

“The intimate photos by Linda McCartney show a side of The Beatles never seen before.”

"The most comprehensive book of her photography to date."

"The intensely private McCartney Family pays tribute to Linda by sharing the stories behind her photographs."

"The private side of Paul McCartney is revealed in this remarkably intimate collection of photographs by his wife Linda."

"Sir Paul McCartney has created the ultimate tribute to his late wife Linda."

Edition of 750
Hardcover in clamshell box, 12.3 x 17.3 in., 14.15 lb, 268 pages
US$ 4,000
This edition is sold out. However, occasionally, copies do become available again. Please register on our waiting list so we can inform you if this edition, or anything similar comes up.
Produced in close collaboration with her family, Linda McCartney: Life in Photographs gathers some of the finest pictures from McCartney’s astonishing archive of over 200,000 images. From the epicenter of 1960s rock to rural bliss with her husband and kids, McCartney’s lens captured fame, family, music, animals, and the English countryside with tender precision and love.

Collector’s Edition of 750 copies with forewords by Paul, Stella, and Mary McCartney

The Linda McCartney retrospective, with forewords from her family

During her tenure as the leading photographer of the late 1960s musical scene, Eastman captured many of rock’s most important musicians on film, including Aretha Franklin, Jimi Hendrix, Bob Dylan, Janis Joplin, Simon & Garfunkel, the Who, the Doors, and the Grateful Dead. In 1967, she went to London to document the “Swinging Sixties,” where she met Paul McCartney at the Bag O’Nails club and subsequently photographed the Beatles during a launch event for the Sgt. Pepper’s Lonely Hearts Club Band album. Paul and Linda fell in love, and were married on March 12, 1969. For the next three decades, until her untimely death, she devoted herself to her family, vegetarianism, animal rights, and photography.

Collector’s Edition of 750 copies with forewords by Paul, Stella, and Mary McCartney

Annie Leibovitz is one of the most influential photographers of our time. She began working as a photojournalist for Rolling Stone in 1970 while she was still a student at the San Francisco Art Institute. By 1983, when she left Rolling Stone for the revived Vanity Fair, she was already closely identified with the conceptual, theatrical style that is her hallmark. In subsequent decades, at Vanity Fair and Vogue and in independent projects, she has worked across many photographic genres and developed a large body of work—portraits of actors, directors, writers, musicians, athletes, and political and business figures, as well as fashion photographs—that expanded her collective portrait of contemporary life. She has published several books and has exhibited widely. She is a Commandeur in the French Ordre des Arts et des Lettres and has been designated a Living Legend by the U.S. Library of Congress. 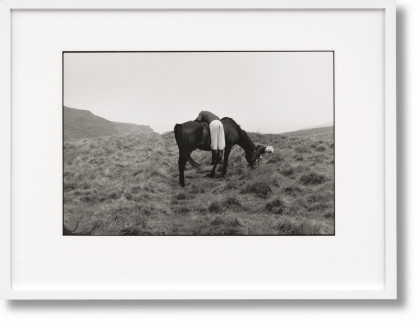 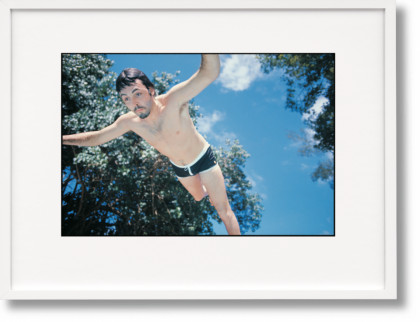 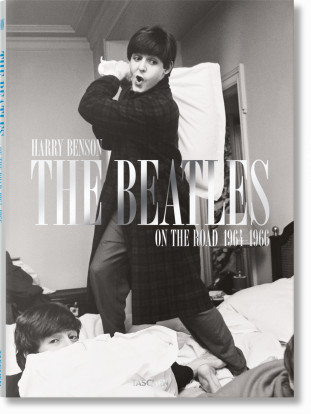 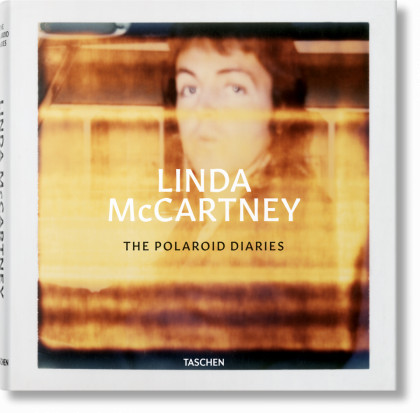