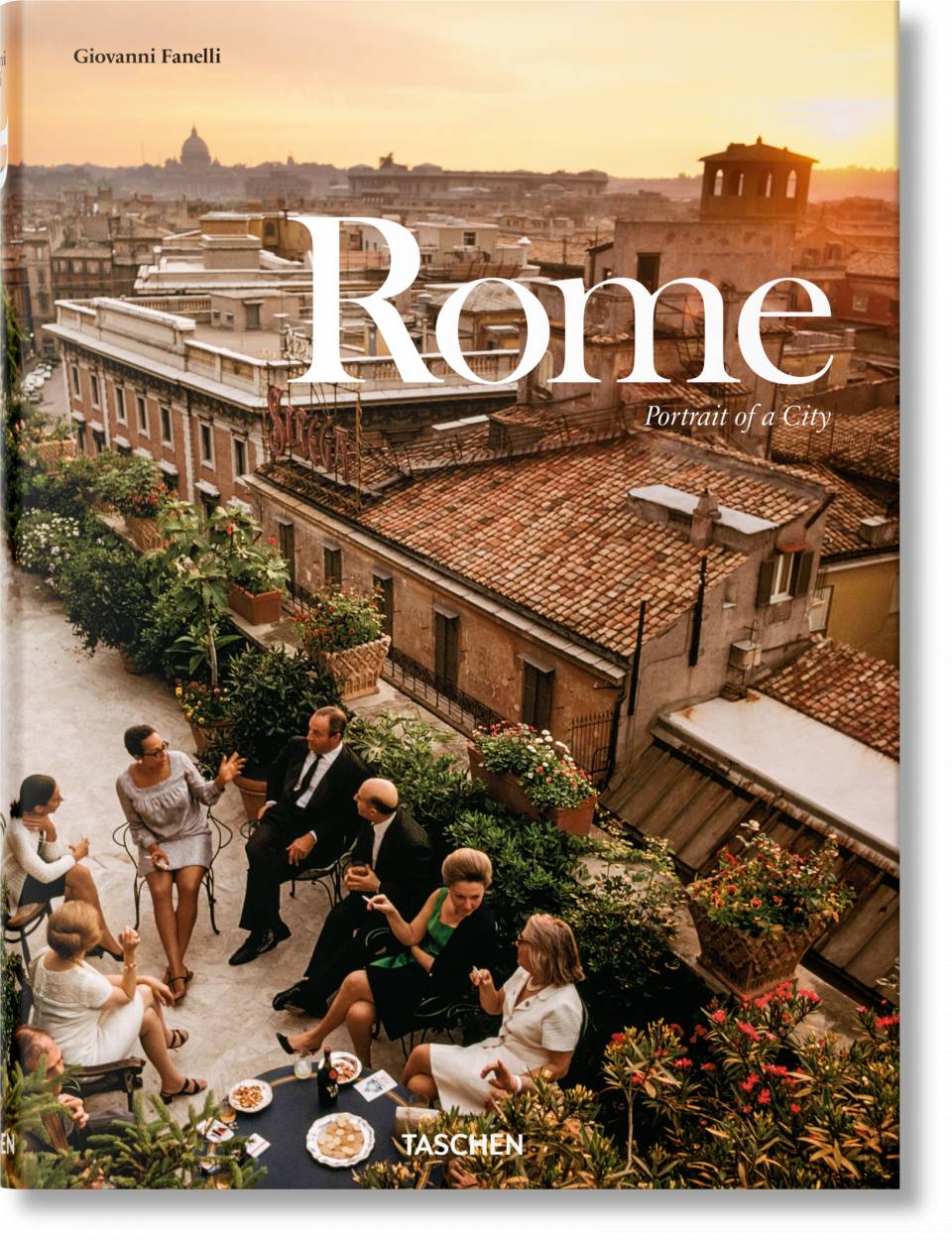 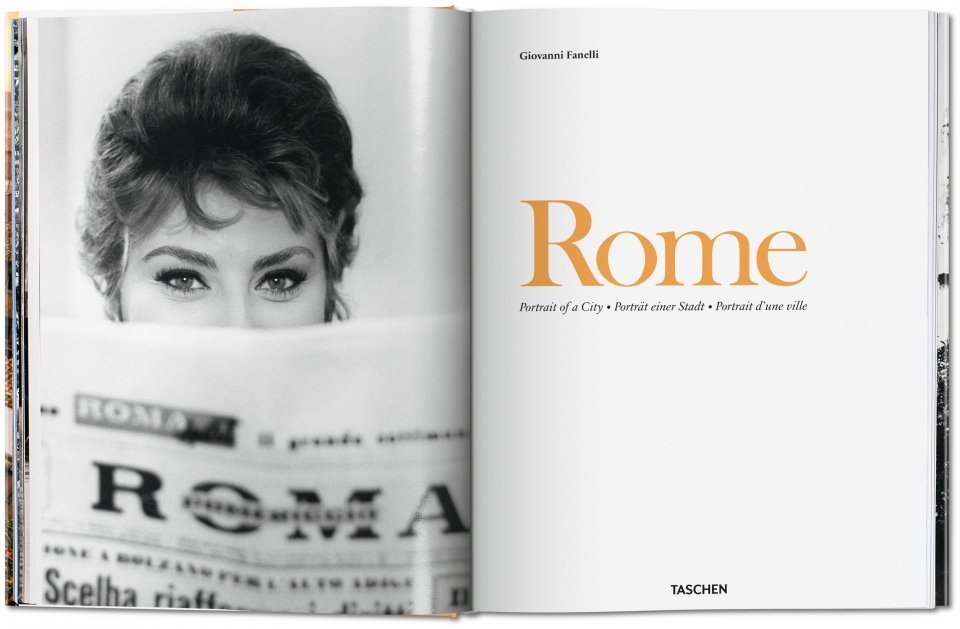 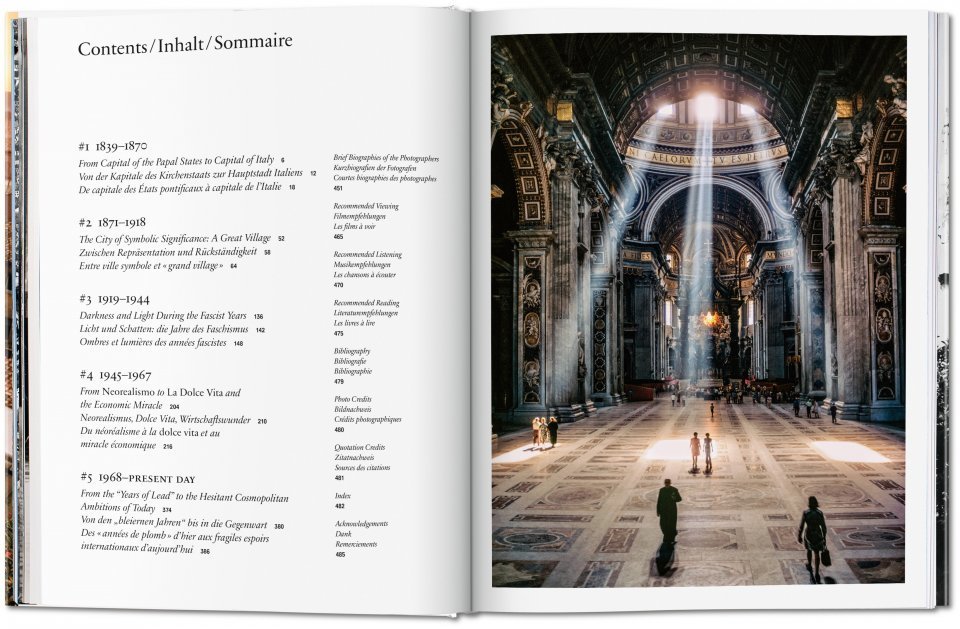 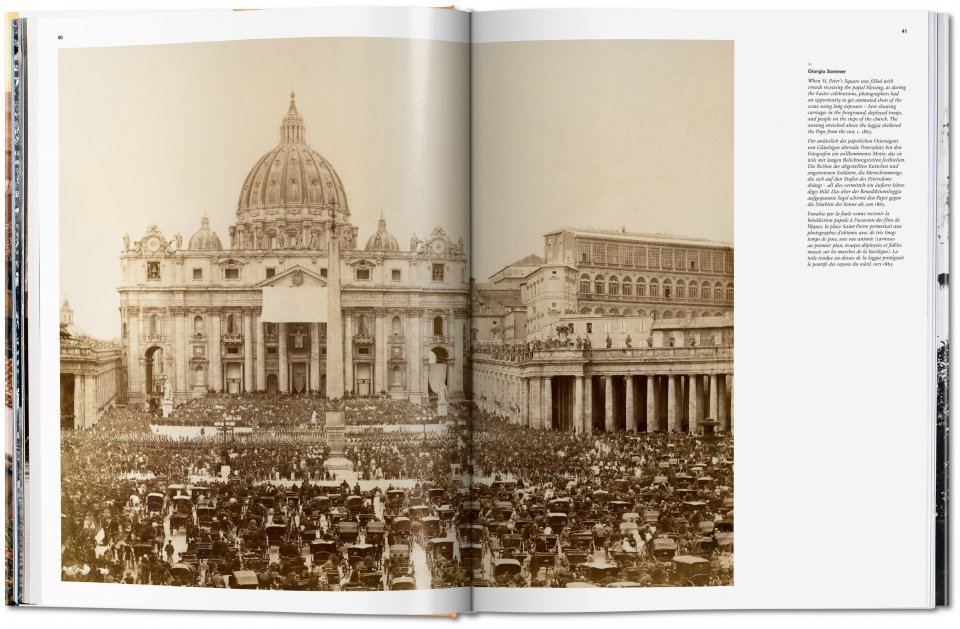 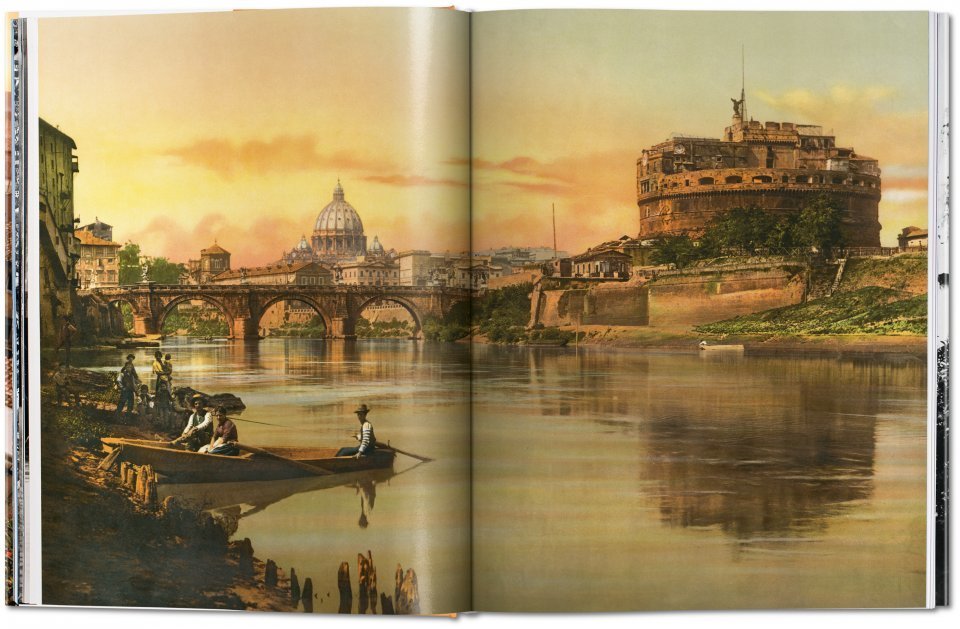 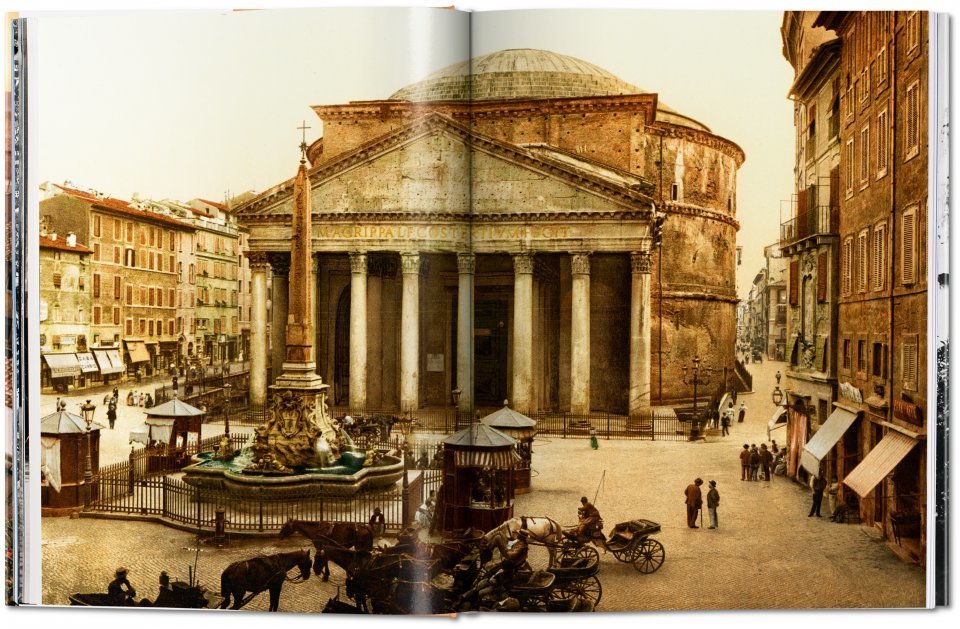 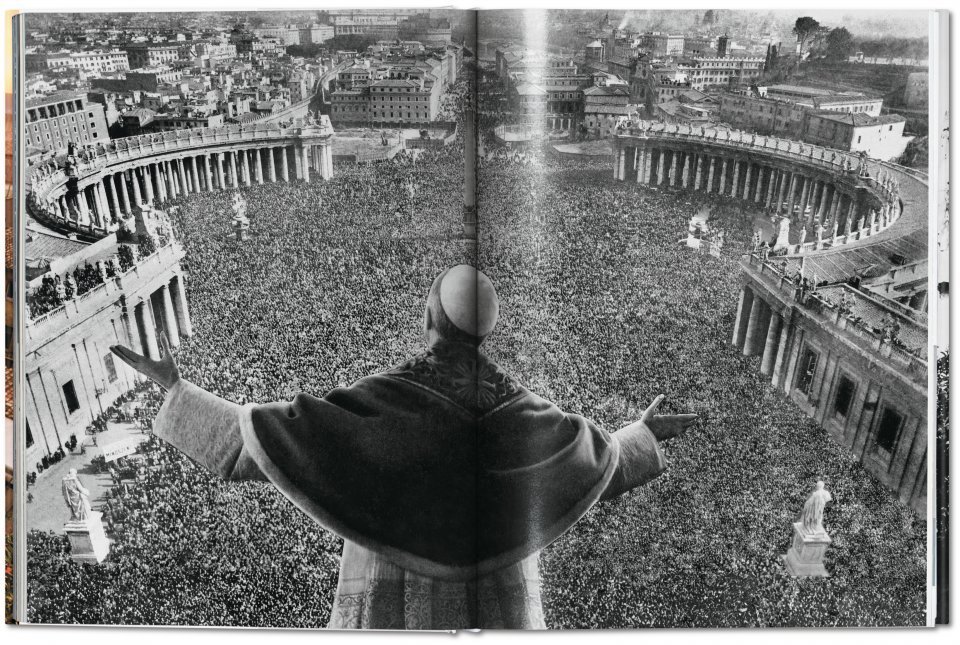 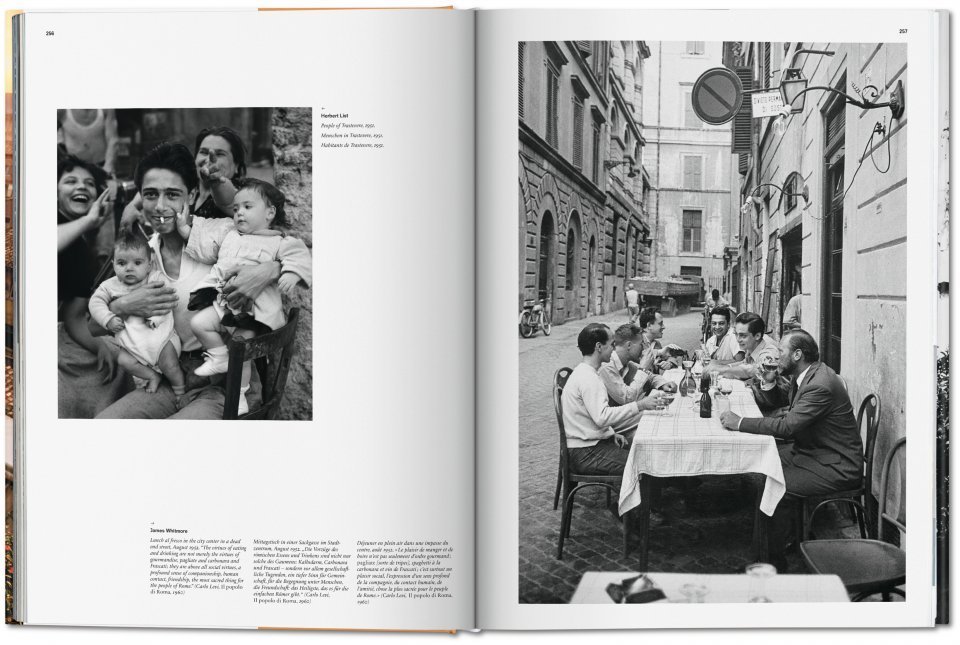 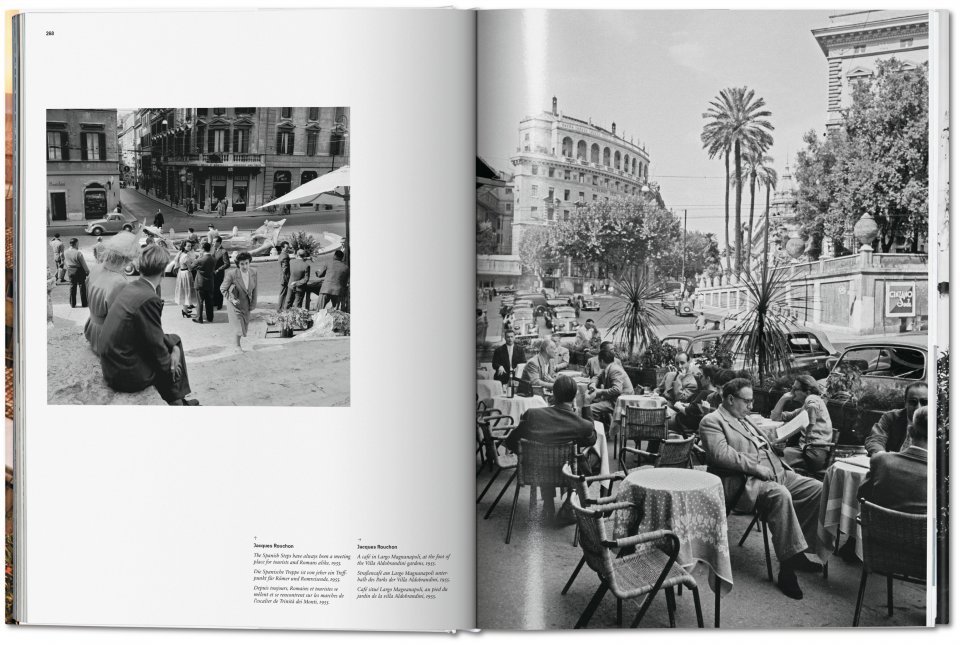 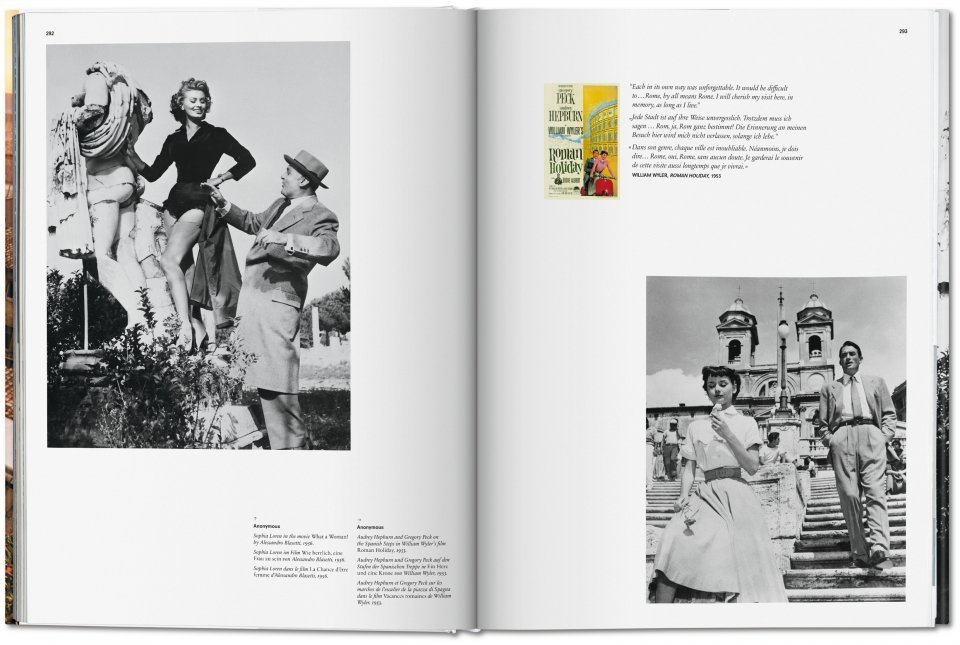 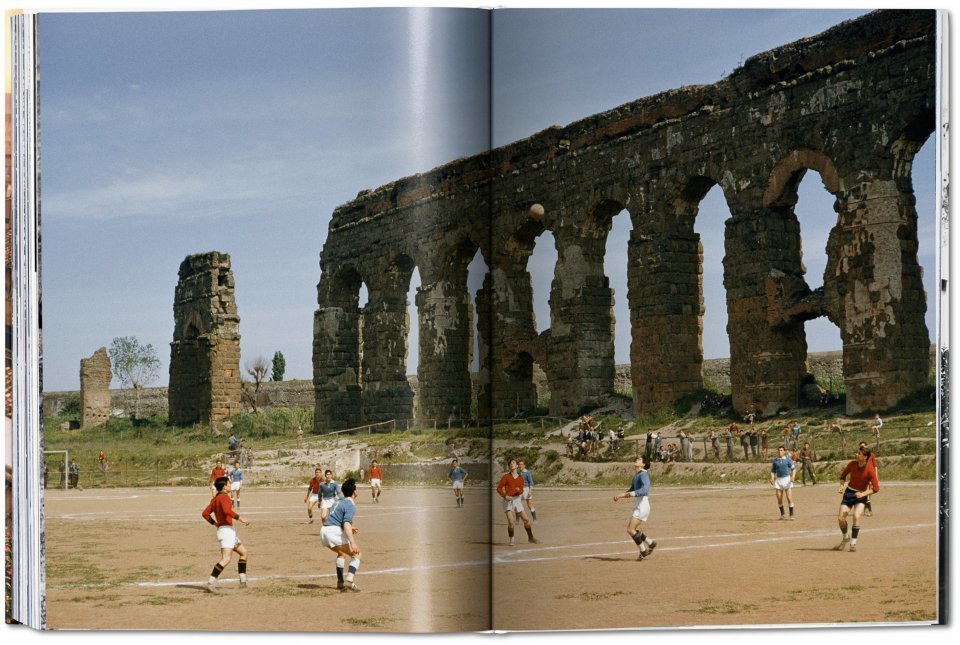 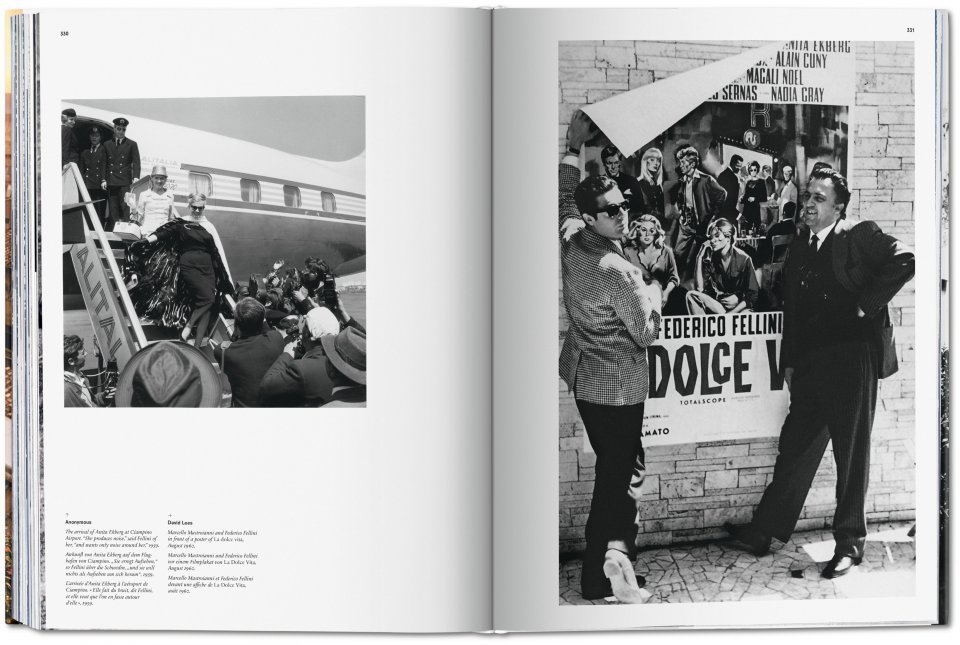 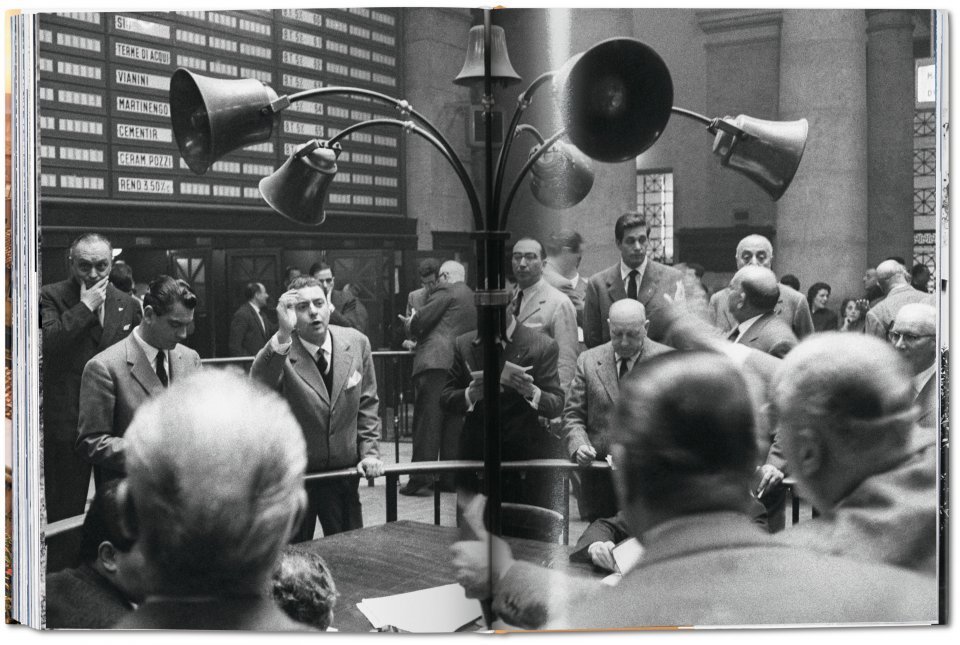 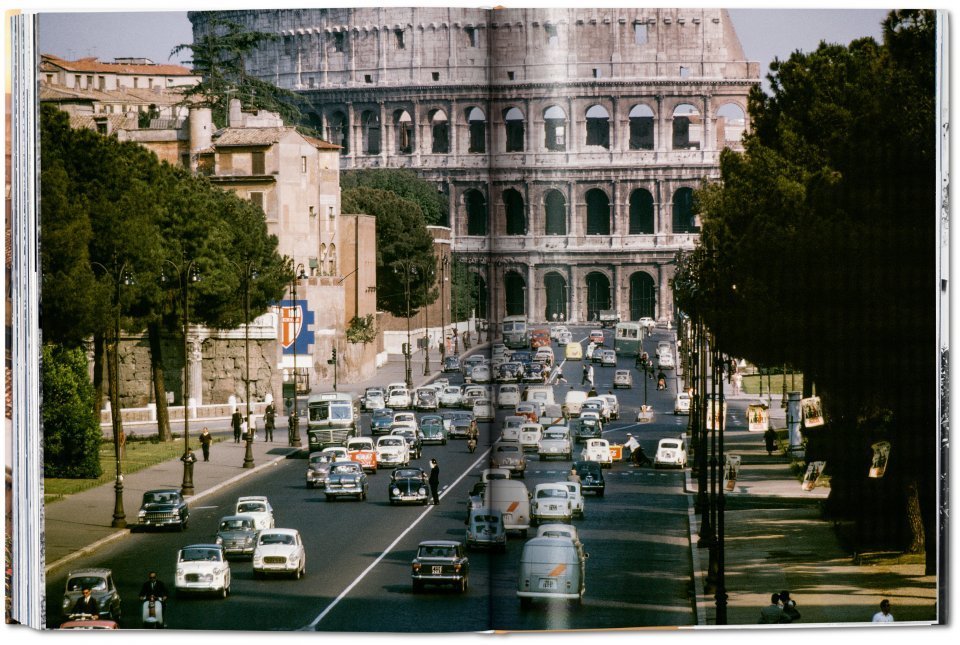 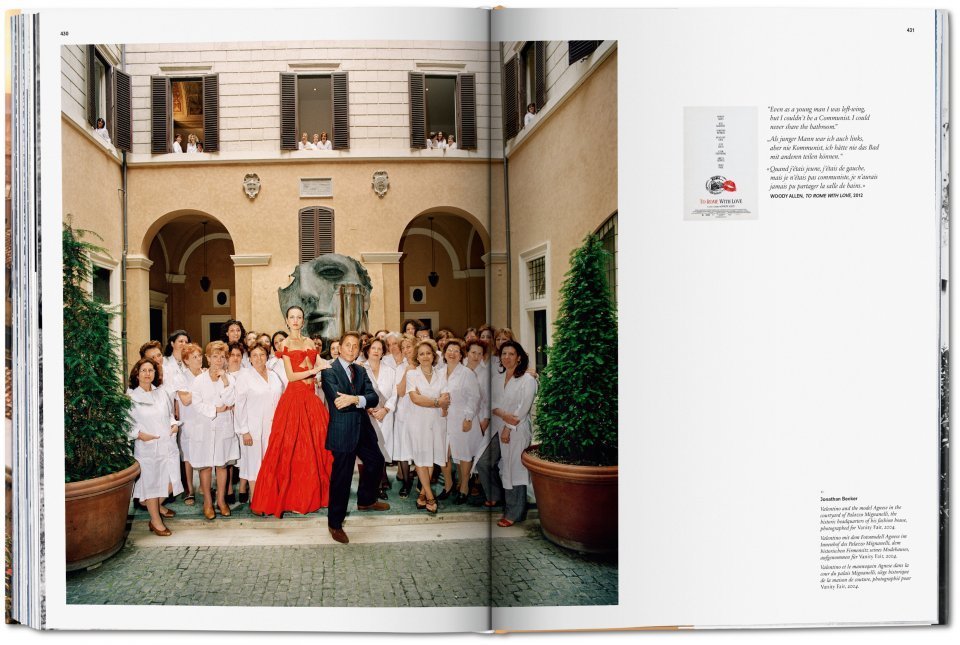 Hardcover, 9.8 x 13.4 in., 6.93 lb, 486 pages
US$ 70
Rome is the city where past and present, spectacle and the everyday collide around every corner; where Baroque drama flourishes alongside ancient classical wonders; where necks crane to admire Michelangelo’s Sistine Chapel; and where Fellini immortalized la dolce vita. This photographic portrait of Rome brings you all the history and all the wonders of an incomparable cultural capital.
Table of Contents

Add 6 more titles of the Portrait of a City series that are still missing from your cart!

A photographic portrait of Rome

This bumper photographic portrait of Rome brings together hundreds of photographs from the 1840s through to today to explore the extraordinary history, beauty, and art of this incomparable cultural capital.

From sepia and black and white to color, these outstanding images dating from the 1840s to the present day allow us — through the eyes of such photographers as Giacomo Caneva, Pompeo Molins, Giuseppe Primoli, Alfred Eisenstaedt, Carlo Bavagnoli, Henri Cartier-Bresson, Pasquale De Antonis, Peter Lindbergh, Slim Aarons, and William Klein — to discover Rome in its many compelling guises: as the center of the Roman Empire, as one of the cradles of the Renaissance, as a favorite destination for travelers and a rich patchwork of varied neighborhoods, as the seat of the Roman Catholic Church, a stage for politics, and as the perfect backdrop for film and fashion shoots.

Reaching back into illustrious archives, some of the book’s early images offer us a privileged Grand Tour glimpse of some of Rome’s most treasured landmarks, revealing the Colosseum, Roman Forum, and Spanish Steps almost void of crowds. Later pictures survey the city’s contrasts—from the luxurious homes and leisure activities of the privileged to street stalls and laundry lines in the working class districts of Trastevere and Testaccio. Some documentary-style shots show us the dark power of Mussolini, the city bedecked with his own iconography and imagery of strength, athleticism, and the fatherland.

Giovanni Fanelli, professor of Architecture History at the University of Florence, is the author of several works of architectural history, urban history, graphic arts and photography, translated into several languages; he has been the Scientific Director of the Fondazione Ragghianti (Lucca) and is series editor for a number of titles of Laterza publishers (Rome).

Great portrait of the eternal city

Beautiful photos of Rome. As a returning visitor to Rome this is the perfect book to fill up the time between visits!

Soul of a city

Wonderful illustrated history of the people , places and times of the Eternal City. Not just the tourist places but the soul of a city and its people. 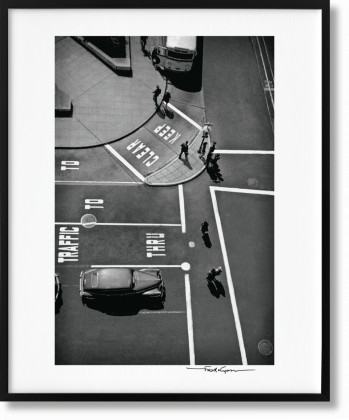 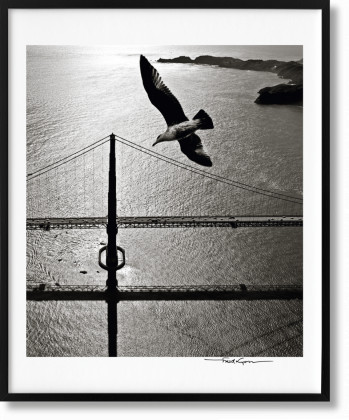 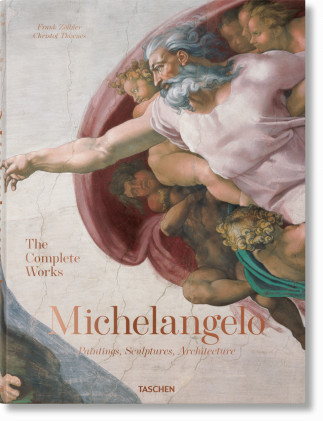 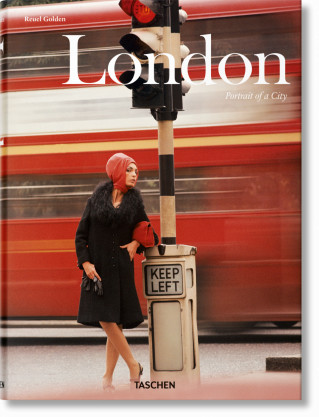 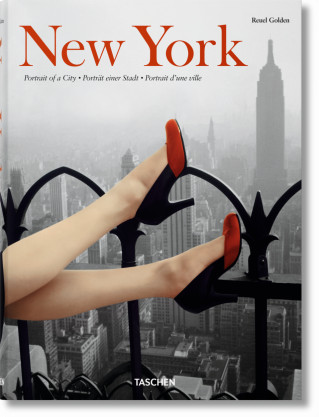 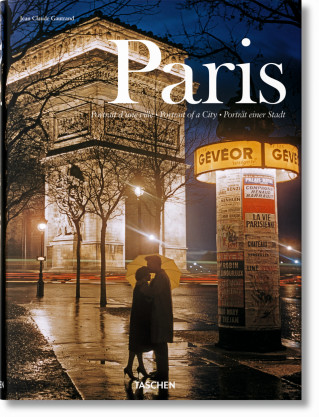 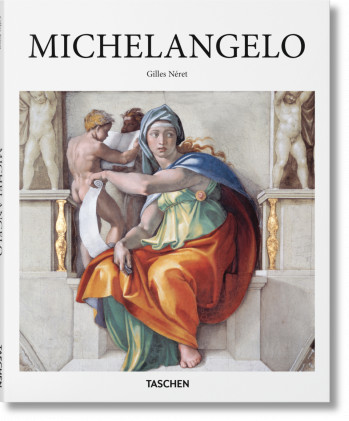