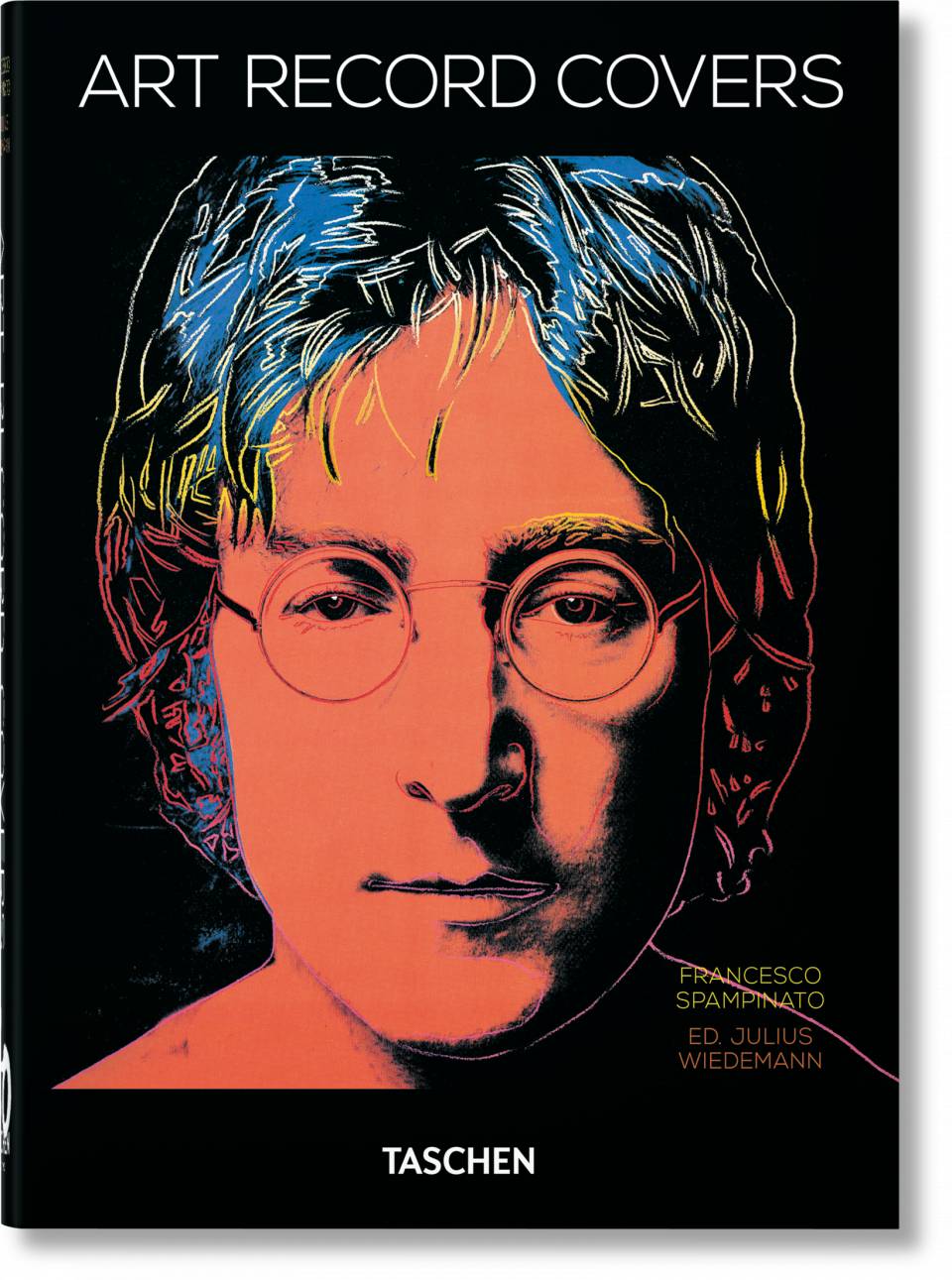 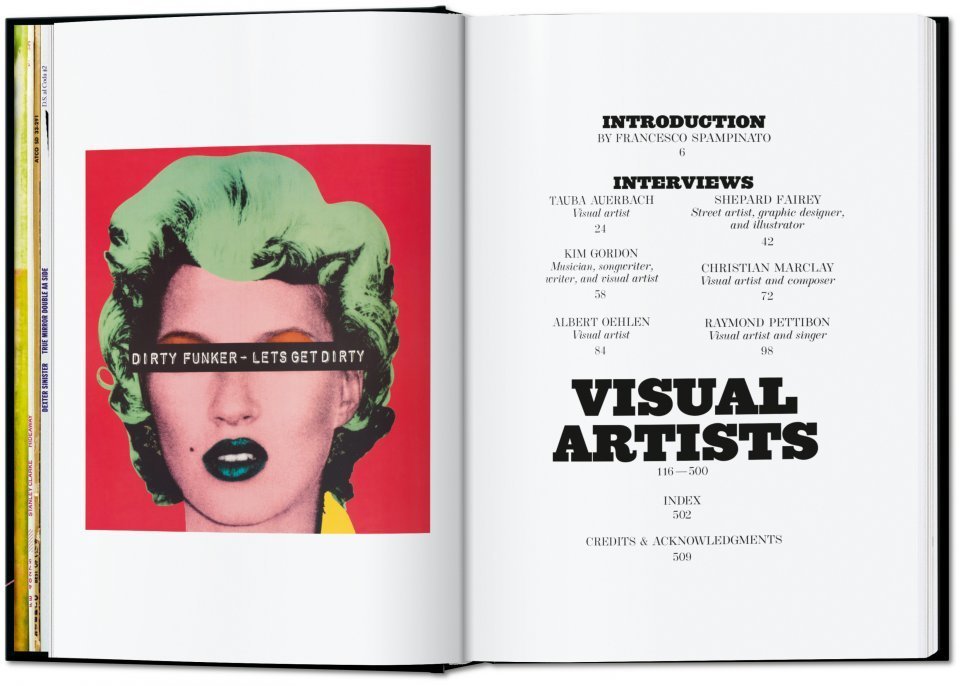 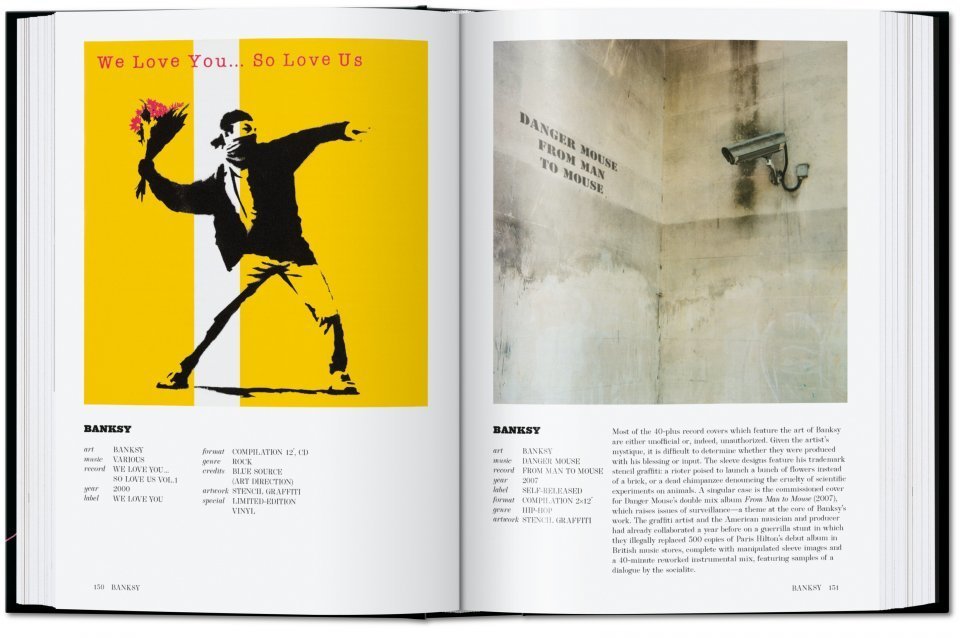 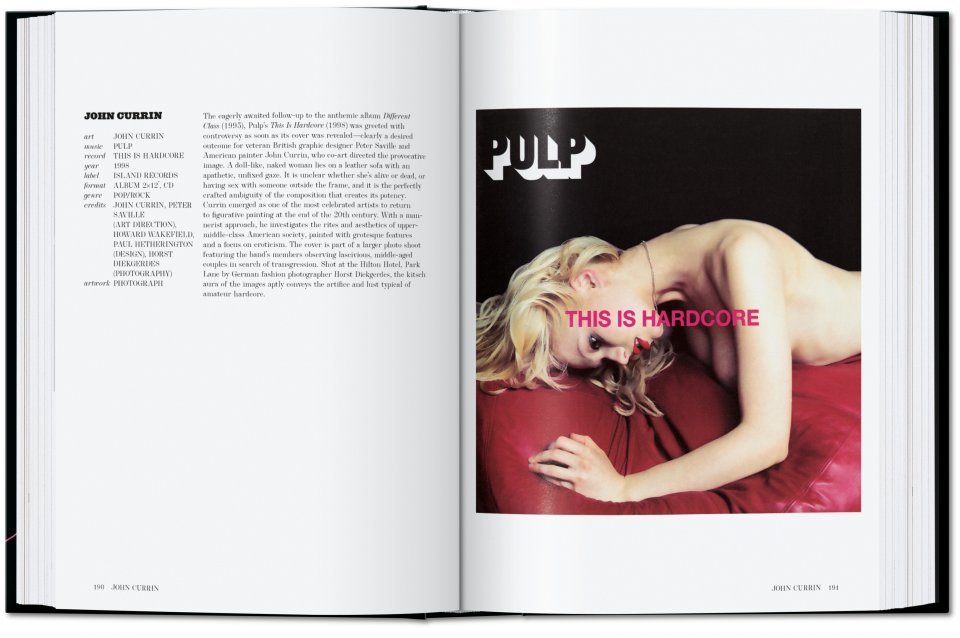 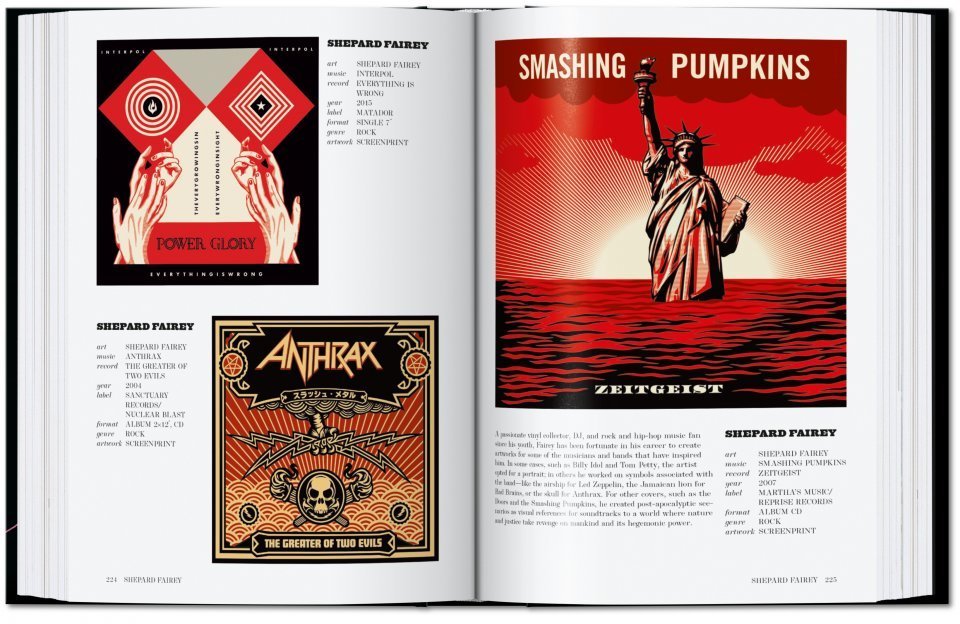 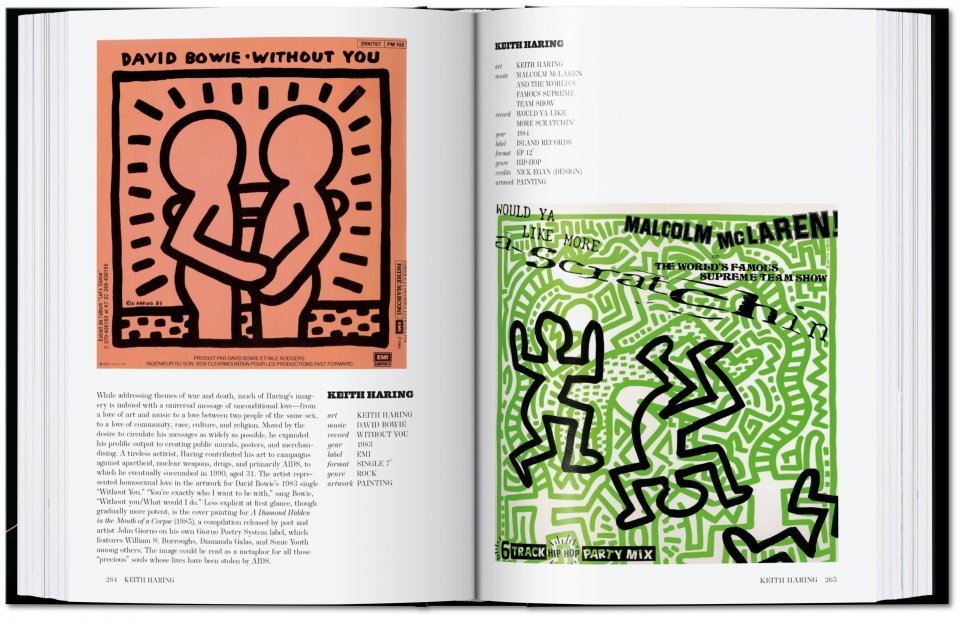 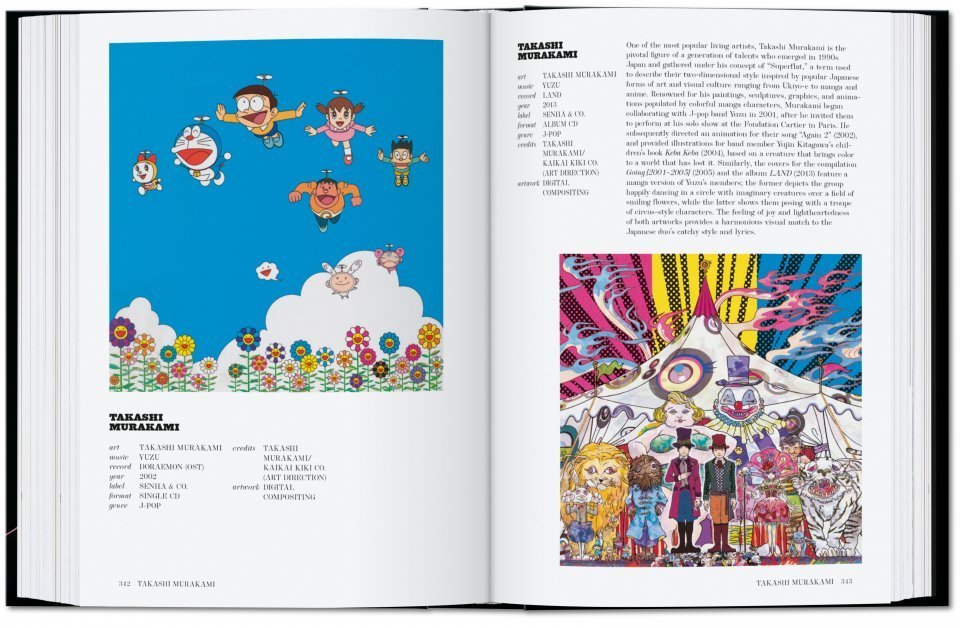 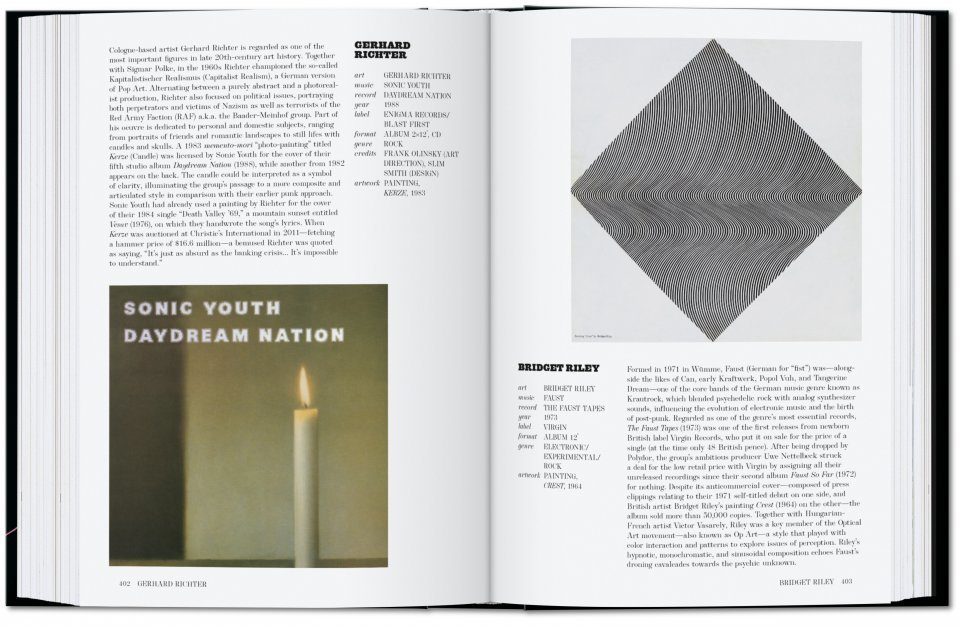 “Celebrates the records and artworks we’ve loved and re-loved over the decades.”

Hardcover, 6.1 x 8.5 in., 2.71 lb, 512 pages
US$ 30
This unique anthology of artists’ record covers, from the 1950s to today includes more than 450 covers, tracing the interaction between music and the visual arts. Featured covers include Salvador Dalí’s skewered butterfly for Jackie Gleason and Banksy’s stenciled graffiti for Blur.

Since the dawn of modernism, visual and music production have had a particularly intimate relationship. From Luigi Russolo’s 1913 Futurist manifesto L’Arte dei Rumori (The Art of Noise) to Marcel Duchamp’s 1925 double-sided discs Rotoreliefs, the 20th century saw ever more fertile exchange between sounds and shapes, marks and melodies, and different fields of composition and performance.

In Francesco Spampinato’s unique anthology of artists’ record covers, we discover the rhythm of this particular cultural history. The book presents 450 covers and records by visual artists from the 1950s through to today, exploring how modernism, Pop Art, Conceptual Art, postmodernism, and various forms of contemporary art practice have all informed this collateral field of visual production and supported the mass distribution of music with defining imagery that swiftly and suggestively evokes an aural encounter.

Along the way, we find Jean-Michel Basquiat’s urban hieroglyphs for his own Tartown record label, Banksy’s stenciled graffiti for Blur, and a skewered Salvador Dalí butterfly on Jackie Gleason’s Lonesome Echo. There are insightful analyses and fact sheets alongside the covers listing the artist, performer, album name, label, year of release, and information on the original artwork. Interviews with Tauba Auerbach, Shepard Fairey, Kim Gordon, Christian Marclay, Albert Oehlen, and Raymond Pettibon add personal accounts on the collaborative relationship between artists and musicians.

Francesco Spampinato is a writer and historian of contemporary art and visual culture. He holds degrees from the University of Bologna and Columbia University, and a PhD from Sorbonne Nouvelle University. From 2011 to 2015, he was an adjunct professor at the Rhode Island School of Design, and since 2019 he has been a senior assistant professor at the University of Bologna. Author of several books and regular contributor to magazines and academic journals, he focuses on how contemporary artists interact with the media and everyday life in his own academic research.

Francesco Spampinato, Julius Wiedemann
Hardcover, 6.1 x 8.5 in., 2.71 lb, 512 pages
ISBN 978-3-8365-8816-4
Multilingual Edition: English, French, German
TASCHEN is 40! Since we started our work as cultural archaeologists in 1980, TASCHEN has become synonymous with accessible publishing, helping bookworms around the world curate their own library of art, anthropology, and aphrodisia at an unbeatable price. Today we celebrate 40 years of incredible books by staying true to our company credo. The 40 series presents new editions of some of the stars of our program—now more compact, friendly in price, and still realized with the same commitment to impeccable production.

A must have for all the music lovers.

Taschen is for me a perfect present.

Great experience getting to know about the artist which designed some of the most known record labels! 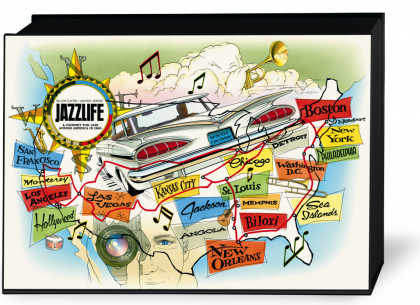 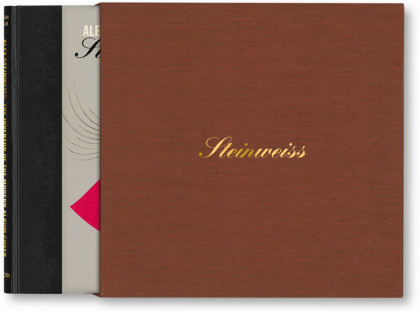 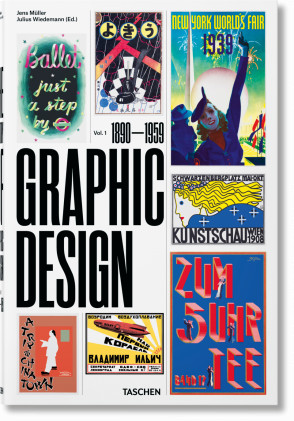 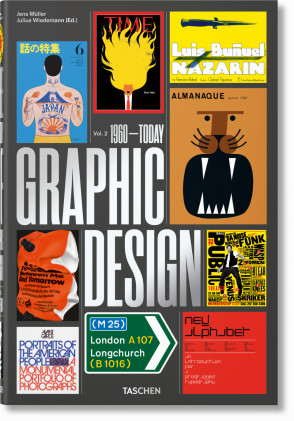 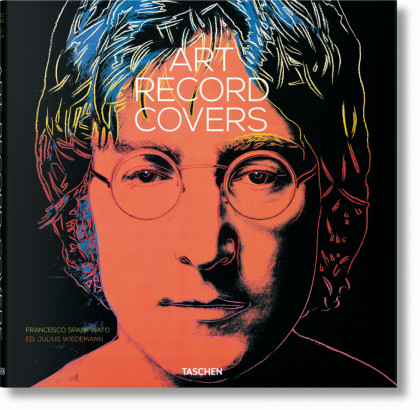 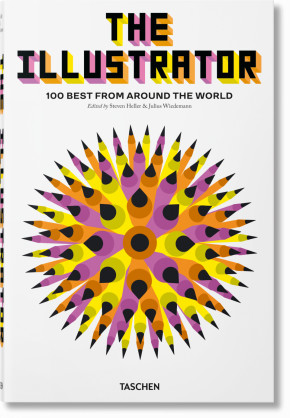 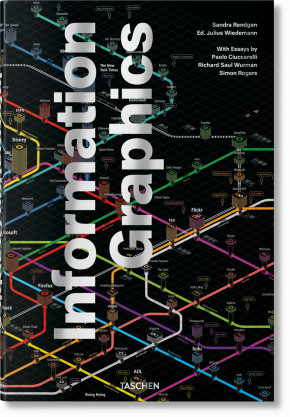 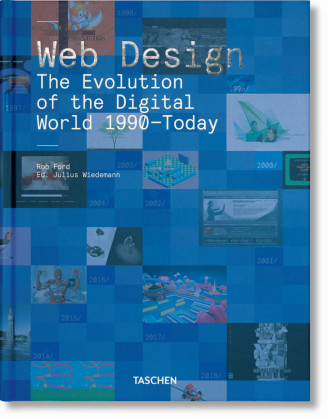