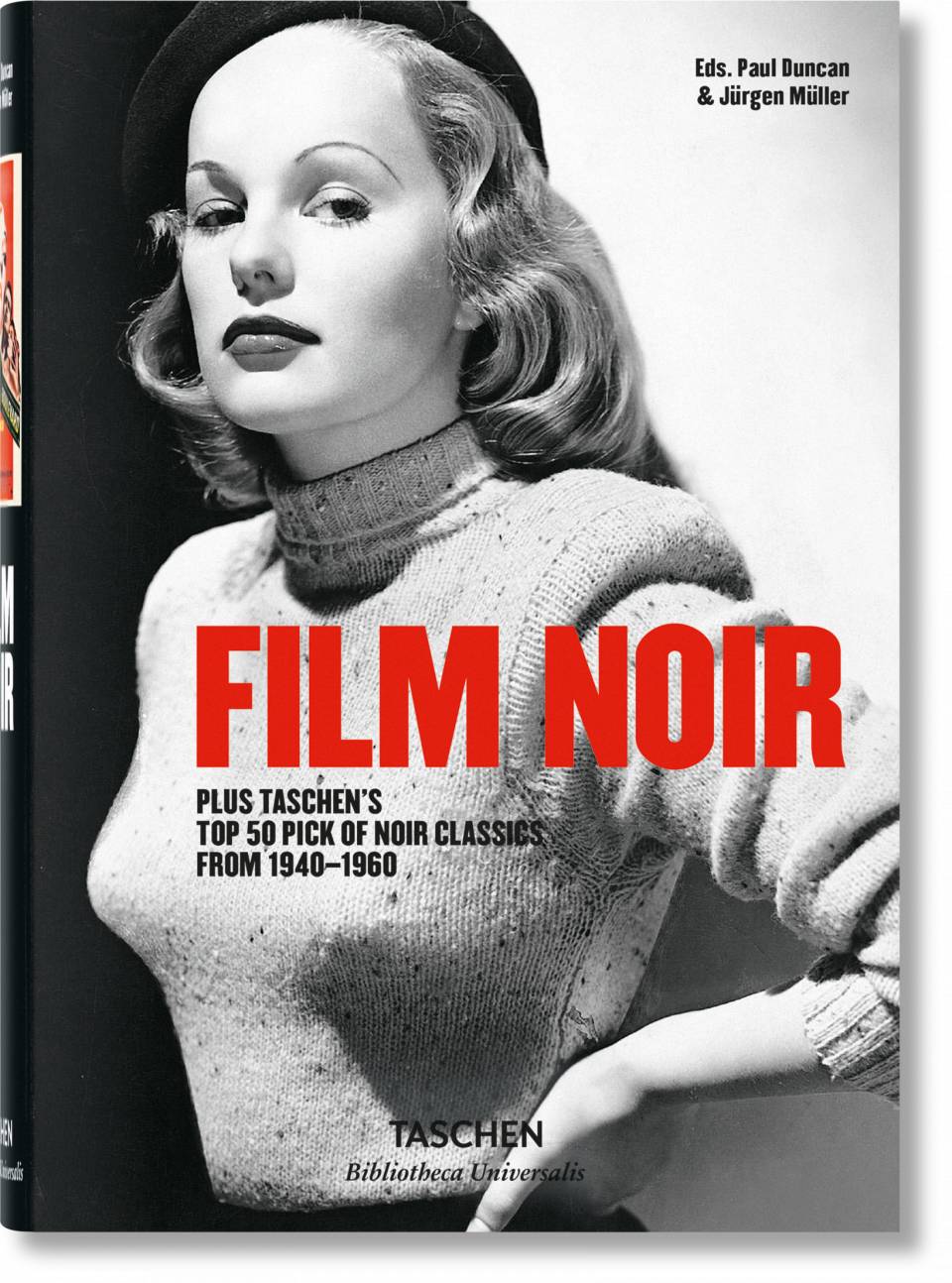 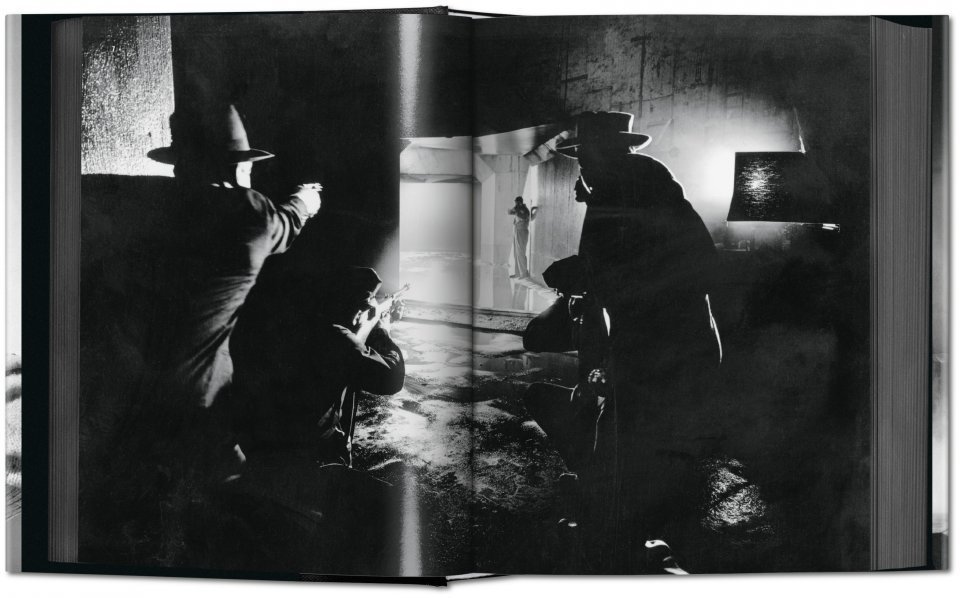 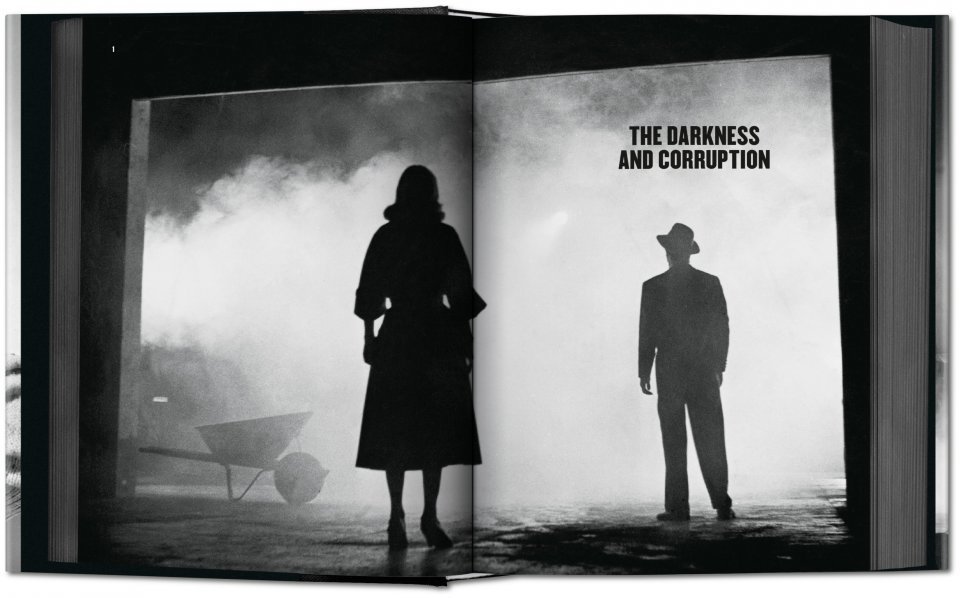 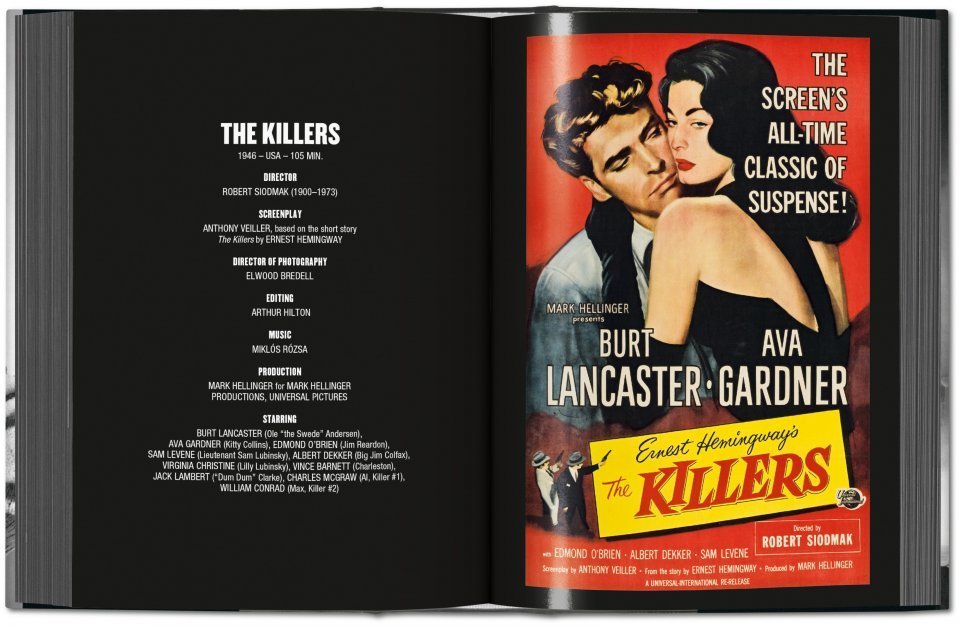 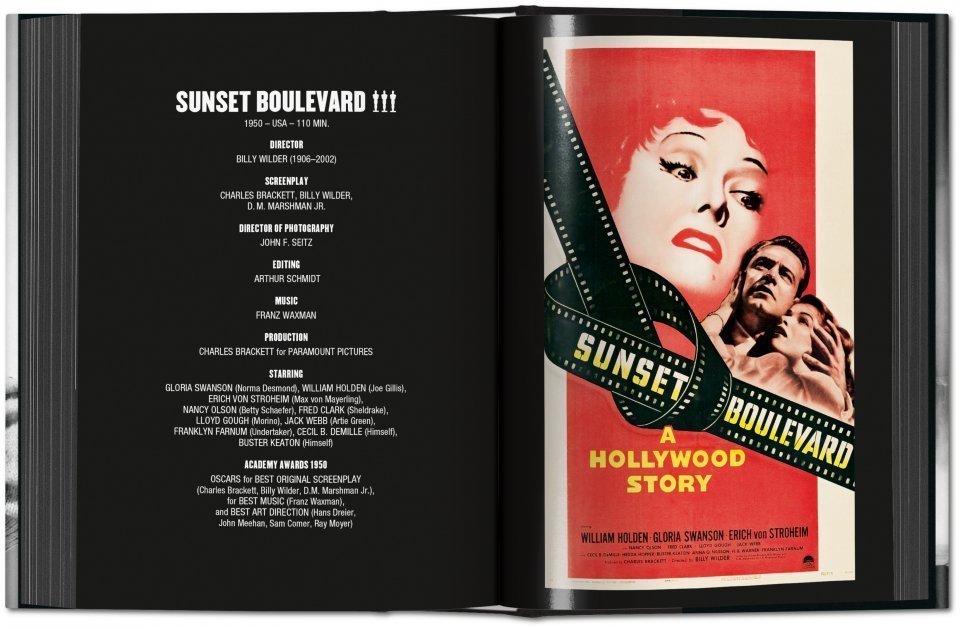 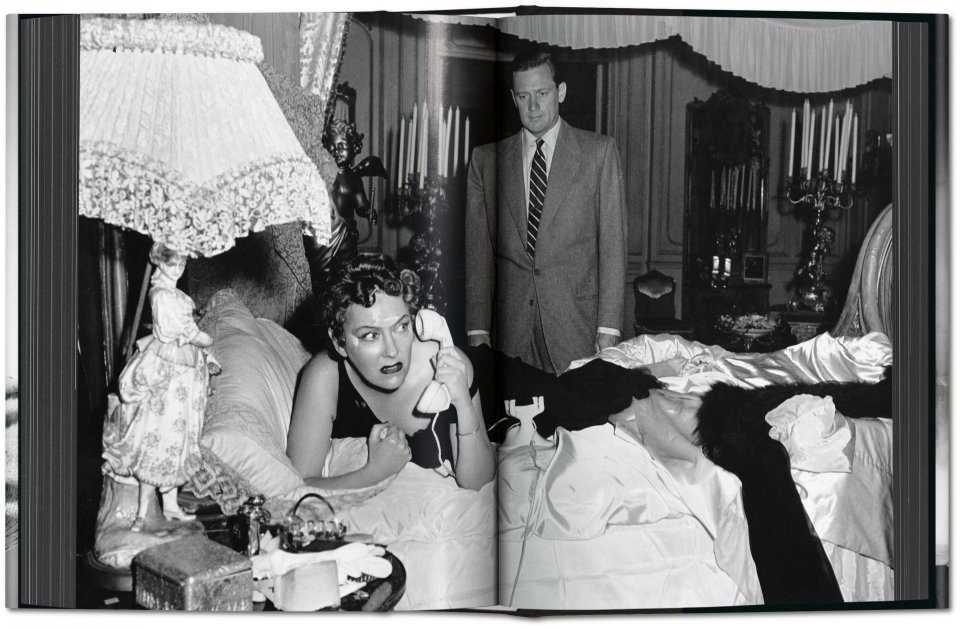 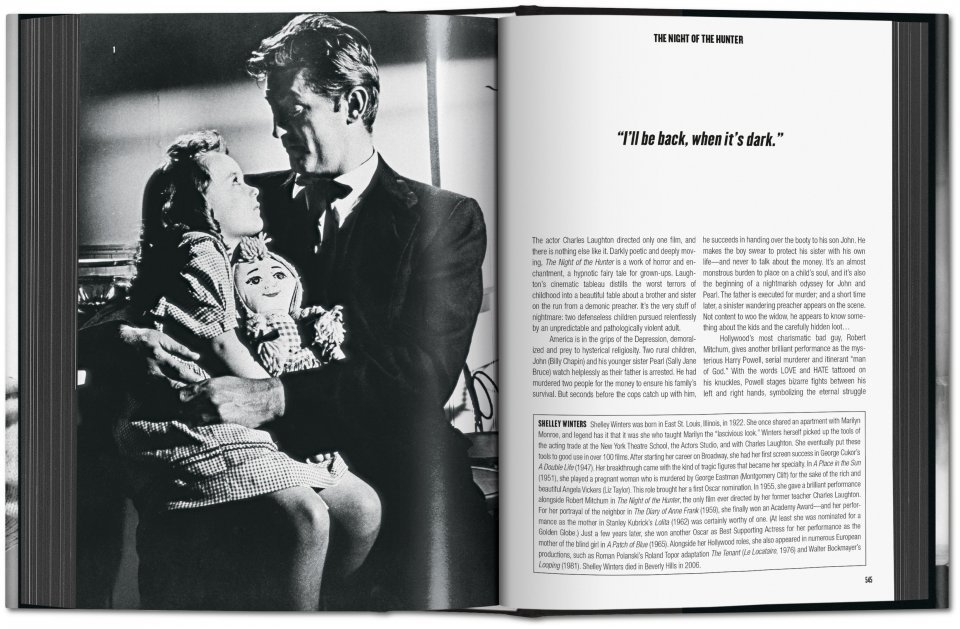 “Crime has never looked so good.”

Hardcover, 5.5 x 7.7 in., 2.45 lb, 648 pages
US$ 20
New price July 01, 2022: US$ 25
Save US$ 5
Explore the dark and brooding elegance of Film Noir with this essential handbook to the genre, exploring key noir themes and their most representative movies. Copiously illustrated with film stills as well as original posters, the book also lists TASCHEN’s top 50 noir classics. A must for amateurs and aficionados alike.
Table of Contents

Add all 32 titles of the Bibliotheca Universalis series that are still missing from your cart!

All you need to know about Film Noir

Whether it’s Double Indemnity, Kiss Me Deadly, or The Big Sleep, roam a screen world of dark and brooding elegance with this essential handbook to Film Noir. From private eyes and perfect crimes to corrupt cops and doomed affairs, editors Paul Duncan and Jürgen Müller examine noir’s key themes and their most representative movies from 1940 to 1960.

Copiously illustrated with film stills as well as original posters, this book offers page after page of noir’s masterful visual compositions while exploring the narrative paradigms of this cryptic, compelling, and evolving genre. If that weren’t enough to tickle your cinematic appetite, the volume concludes with TASCHEN’s top 50 pick of noir classics.

Brimming with the enigmatic dames, desperate gangsters, and psycho killers that continue to cast a long and captivating shadow over cinema, this is a must-have handbook for noir aficionados and amateurs alike.

Film producer, critic and historian Alain Silver is the author of 20 books on cinematic topics, including The Noir Style, LA Noir, the Film Noir Reader series, and Steve McQueen, Frank Sinatra, and Katharine Hepburn for TASCHEN's Icon Series. His audio commentaries on classic film noir DVDs include Call Northside 777 and Double Indemnity. A member of the Directors Guild of America, the Screen Actors Guild, and the Writers Guild of America, he graduated from UCLA with degrees in film production and critical studies.

James Ursini has co-written eleven books with Alain Silver, including their Film Noir Reader series, which established them as two of the foremost authorities on film noir. Ursini has also written for various film magazines and supplied the commentary for numerous classic film noir DVDs. He has a doctorate in motion pictures studies and lectures on filmmaking in the Los Angeles area.

A must-have for a film scholar's side table for fun browsing.

This was a gift I bought someone else because of their interest in “old crime movies.” I soon got a copy for myself not just to help introduce me to new movies but also to learn the rather fascinating history of Noir movies.

There is so much packed into this relatively compact book. It is beautifully printed offering so much informative text on each of the chosen films featured on this classic genre of movie and its stars, and also some gorgeous visuals in the form of stills, star profiles and poster artwork. A valuable addition to my book collection, not only as an avid cinema goer and film fan, but also as a movie poster collector.

This is a great introduction to Film Noir. I really liked it.

The Essence of Film Noir

Masterful examples of a genre presented in a form that revives interest and renews creativity for every new generation of viewers and of makers.

Fear in black and white

Black and white enhances the contrast and human anguishes are emphasized. An excellent guide among the giants of cinema!

Pictures of the movie posters make the book worth owning. The stills form the movies will make you want to see the movie again or for the first time. Each covered film also has an information page. For example, did you know Raymond Chandler worked on the screenplay of Double Indemnity? If you like movies, Film Noir is a great value. 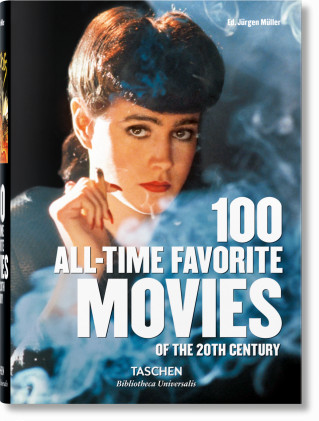 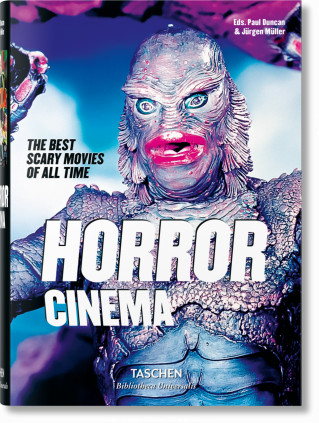