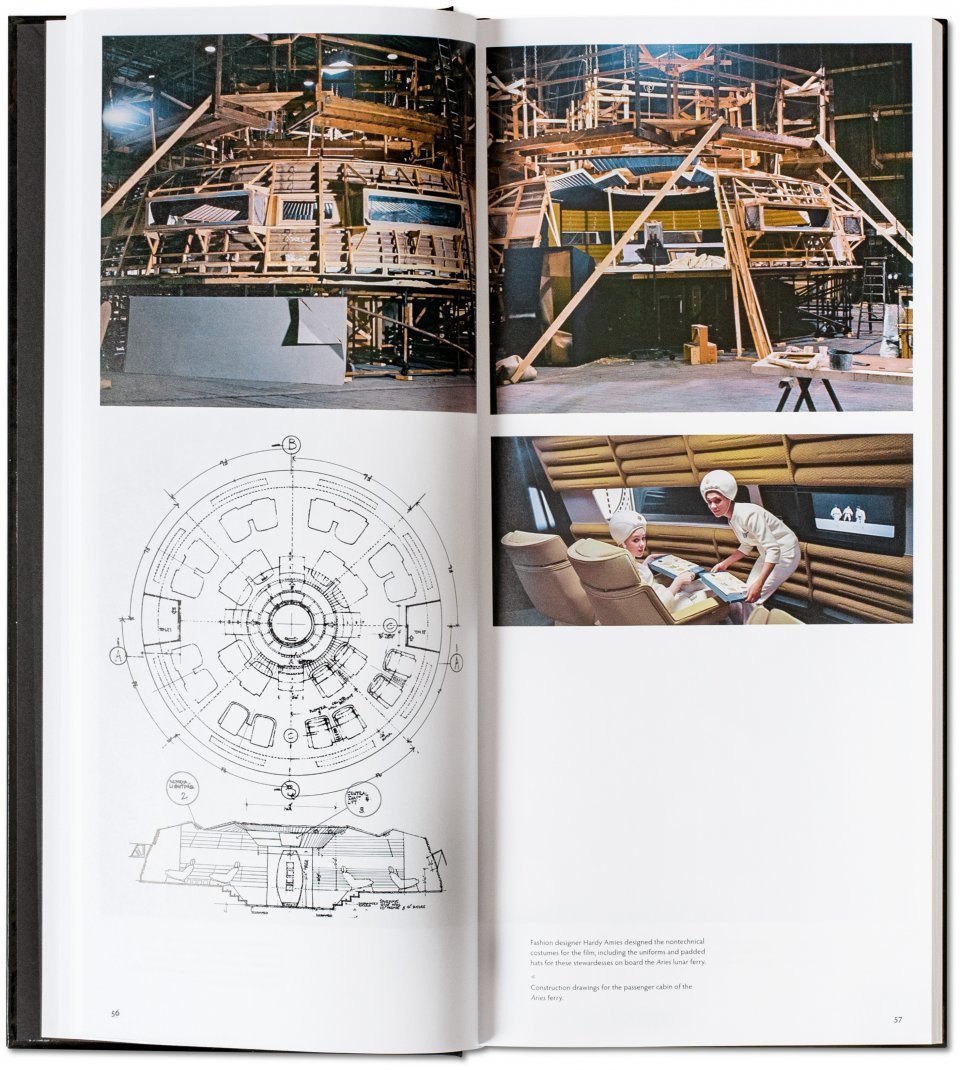 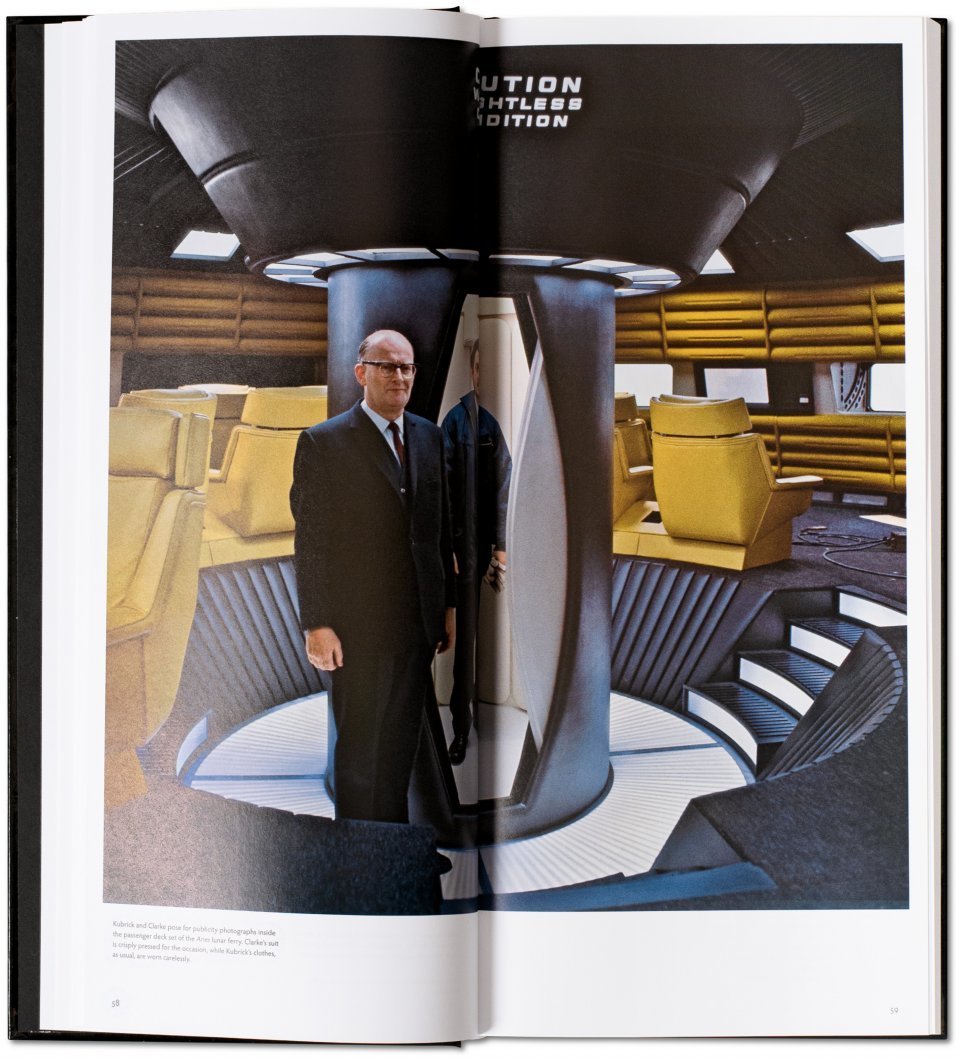 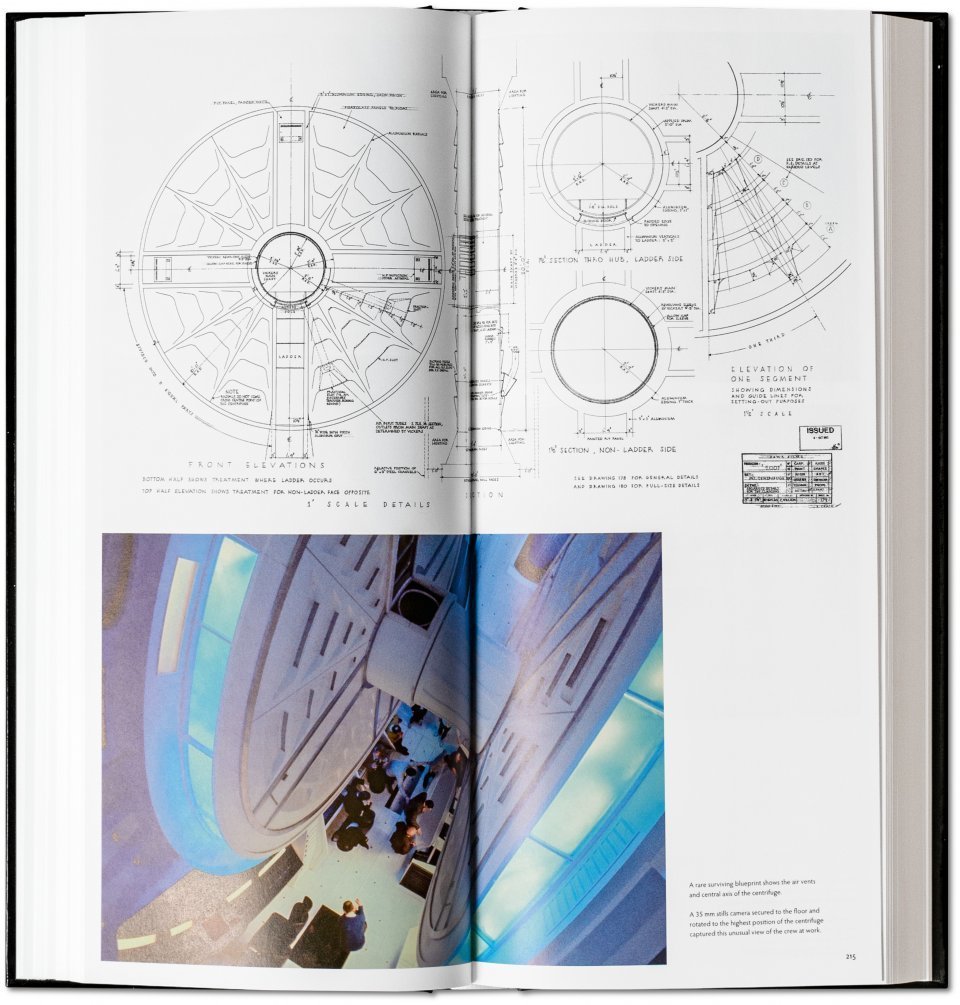 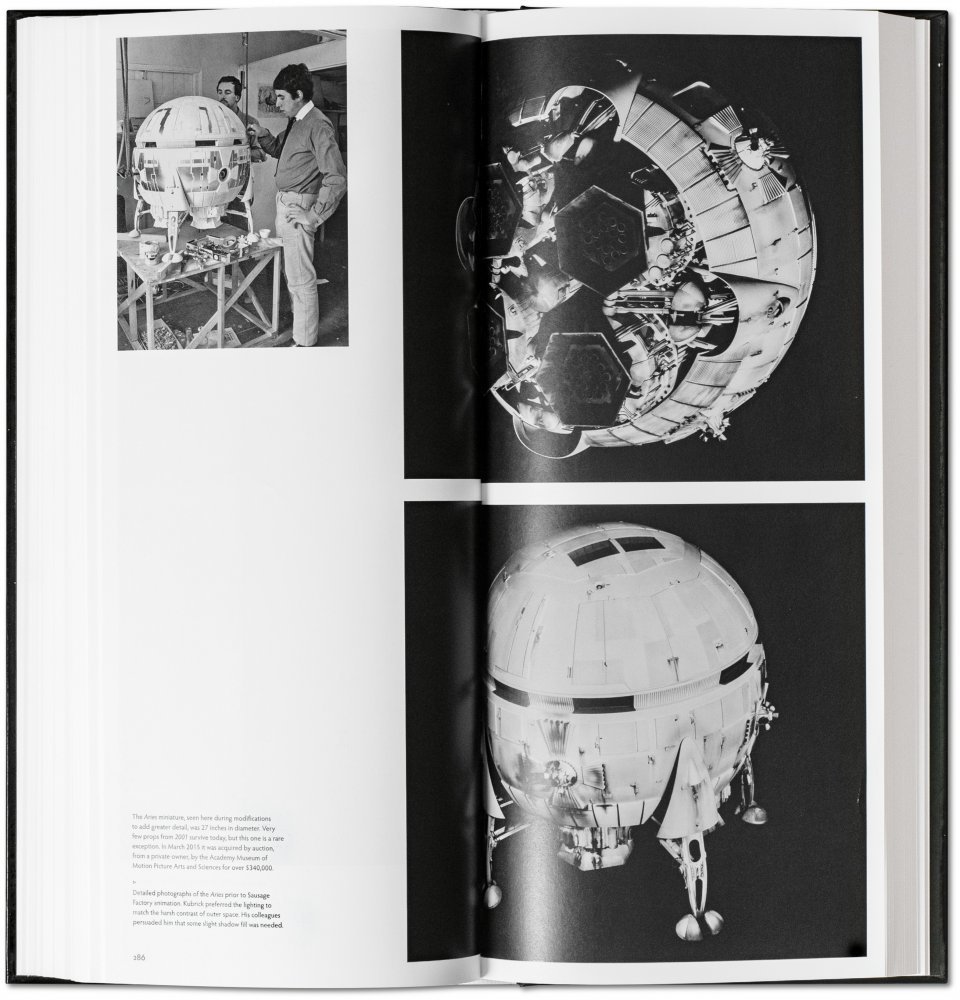 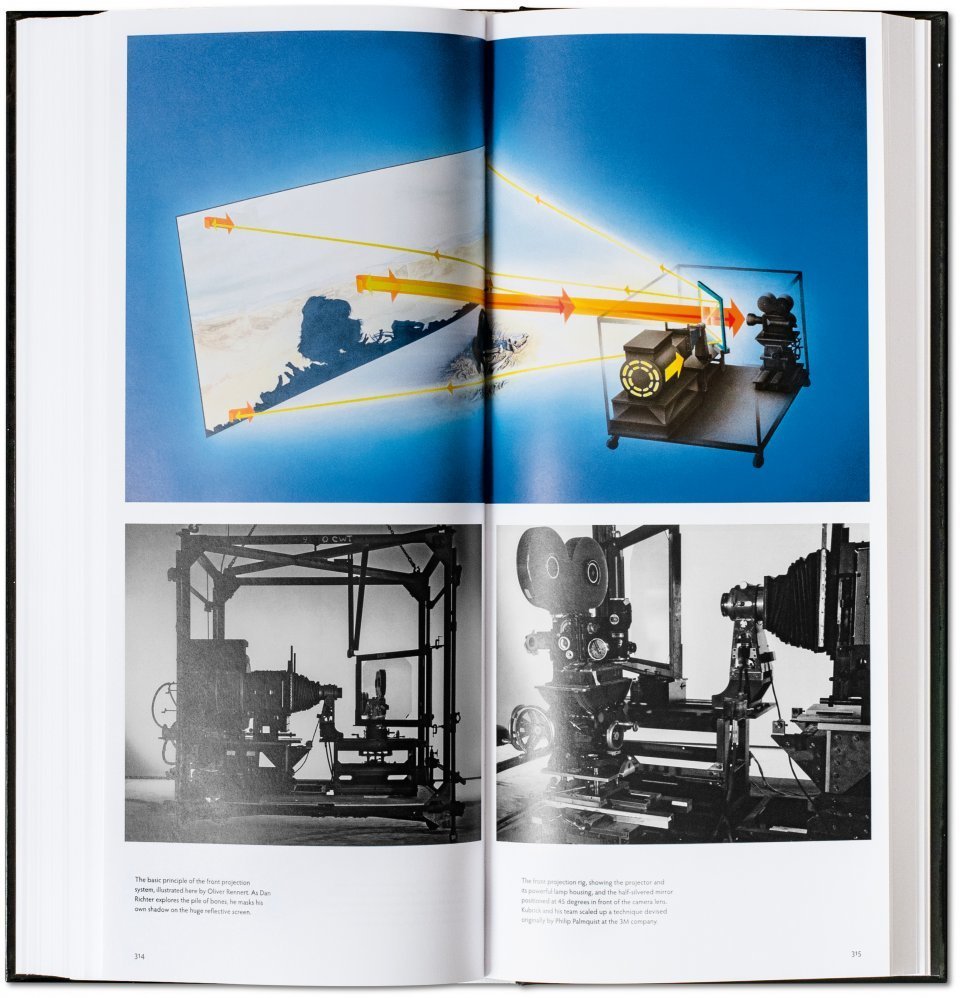 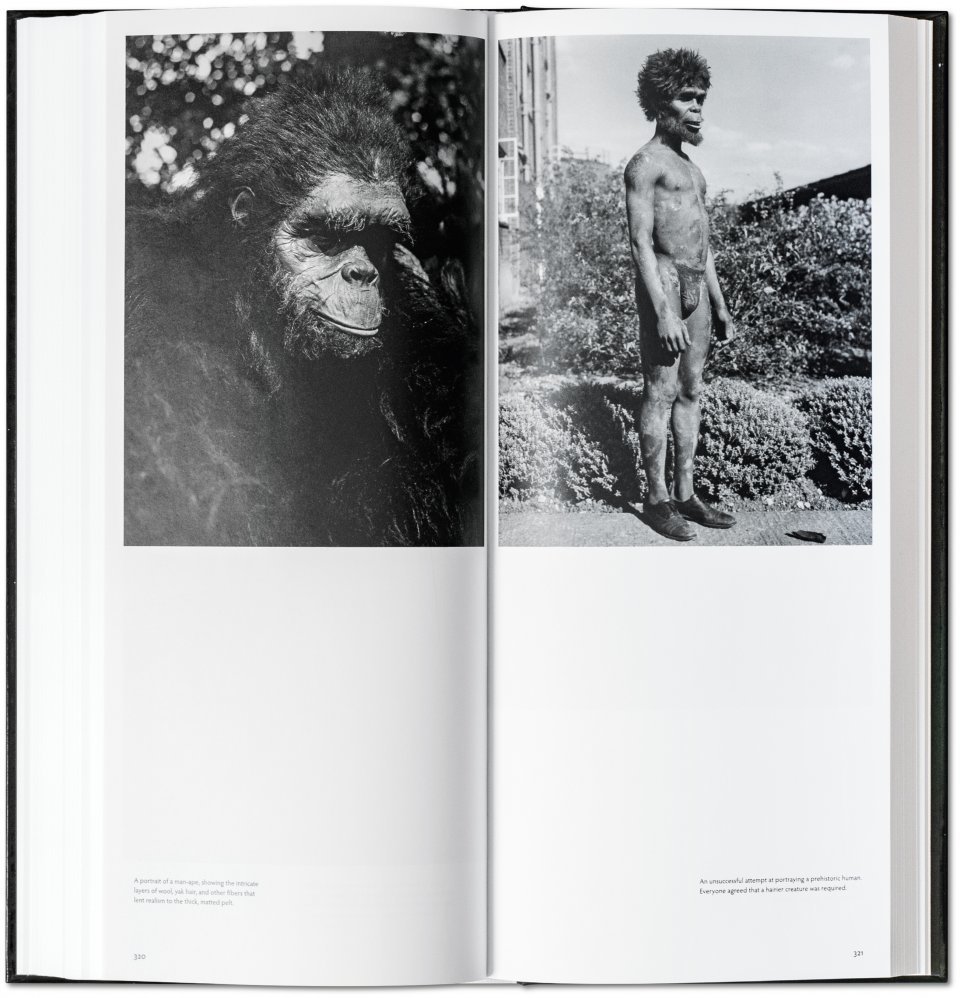 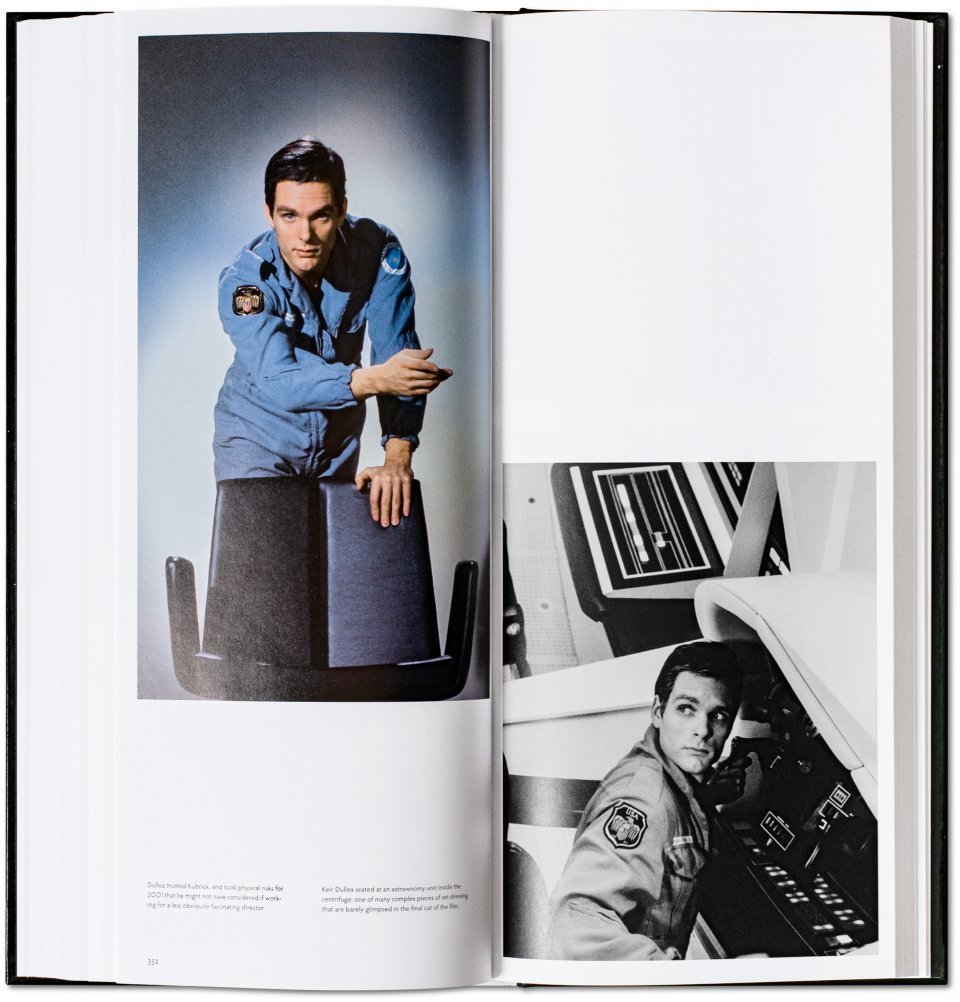 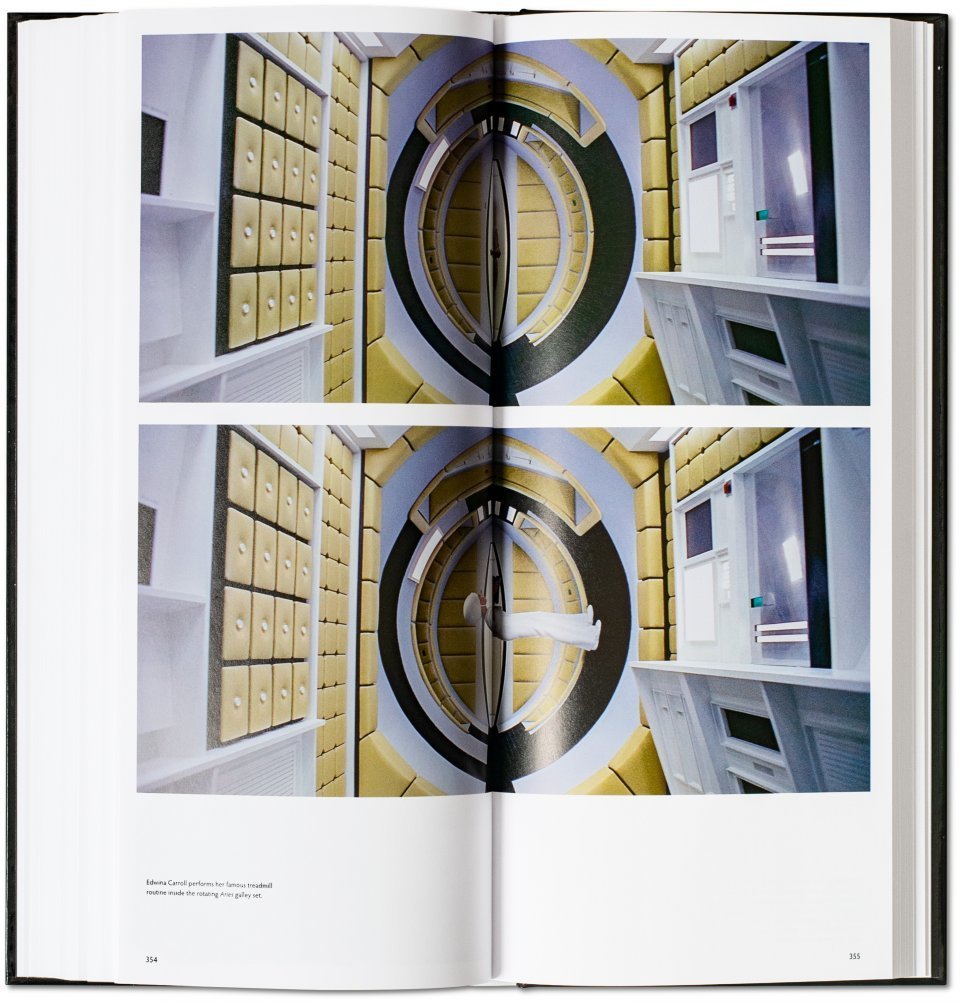 Hardcover, 6.7 x 14.9 in., 5.06 lb, 528 pages
US$ 80
Enter your email address here and we will notify you when copies become available:
2001: A Space Odyssey combines meticulous science, limitless imagination, and pure visual majesty. This compendium, previously available as a Collector’s Edition, contains photographs, pre-production paintings, and conceptual designs that explore the genius behind the sci-fi classic that remains the benchmark for all cinema space epics.
Table of Contents

Get closer than ever to the movie that changed the movies. This behind-the-scenes spectacular of 2001: A Space Odyssey sheds light on the lead actors, senior production designers, special-effects experts and masterminds of Stanley Kubrick and Arthur C. Clarke, who together revolutionized science fiction and the art of cinema.

Previously available as part of the multi-volume and instant sell-out Collector's Edition, this comprehensive visual record includes on and off set photographs, pre-production paintings, and conceptual designs from the Kubrick archives. These dazzling images offer insight both into Kubrick's meticulous directorial methods, and into the mysteries and magnetism of a film at once vast in scope and intricate in its exploration of our relationship to technology.

Written and researched over several years by the outer space, special effects, and technology journalist Piers Bizony, this compendium is both an exhaustive labour of love and a monument to a masterpiece of 20th century culture.

Bought as a gift for Kubrick fan. Arrived on time and was professionally packaged. TASCHEN books are always a delight. I look for an opportunity to give as gifts whenever I can.

A milestone that proves to be equal to the work

A milestone that proves to be equal to the work of S. Kubrick !

The movie is a classic and having read about it through this book has added a whole other dimension. The quality of the publication is great. 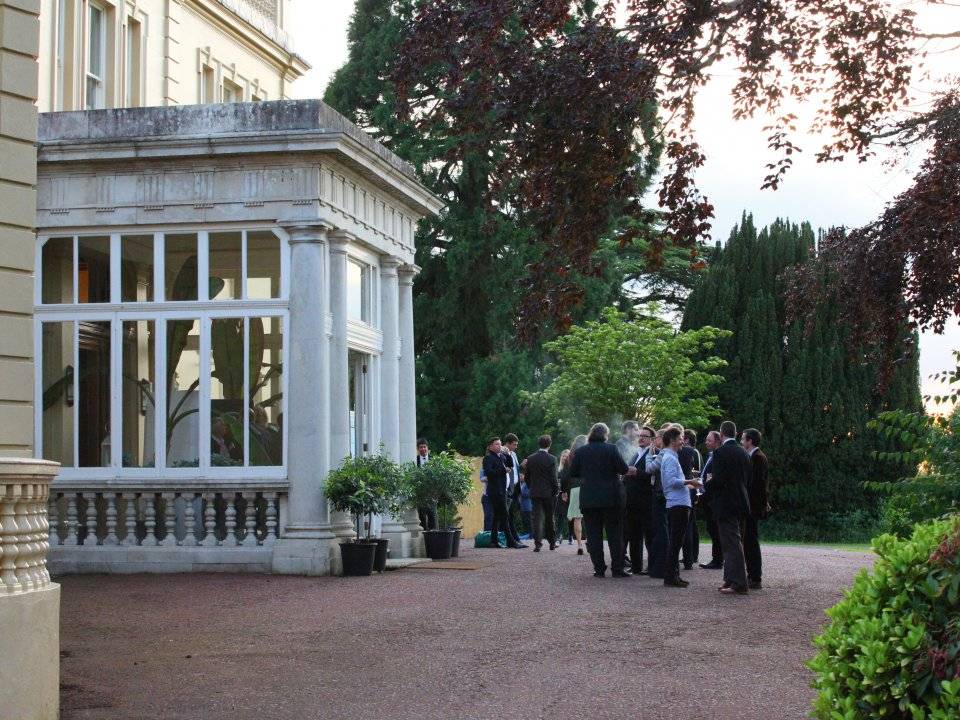 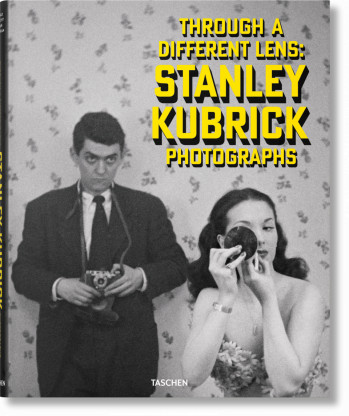