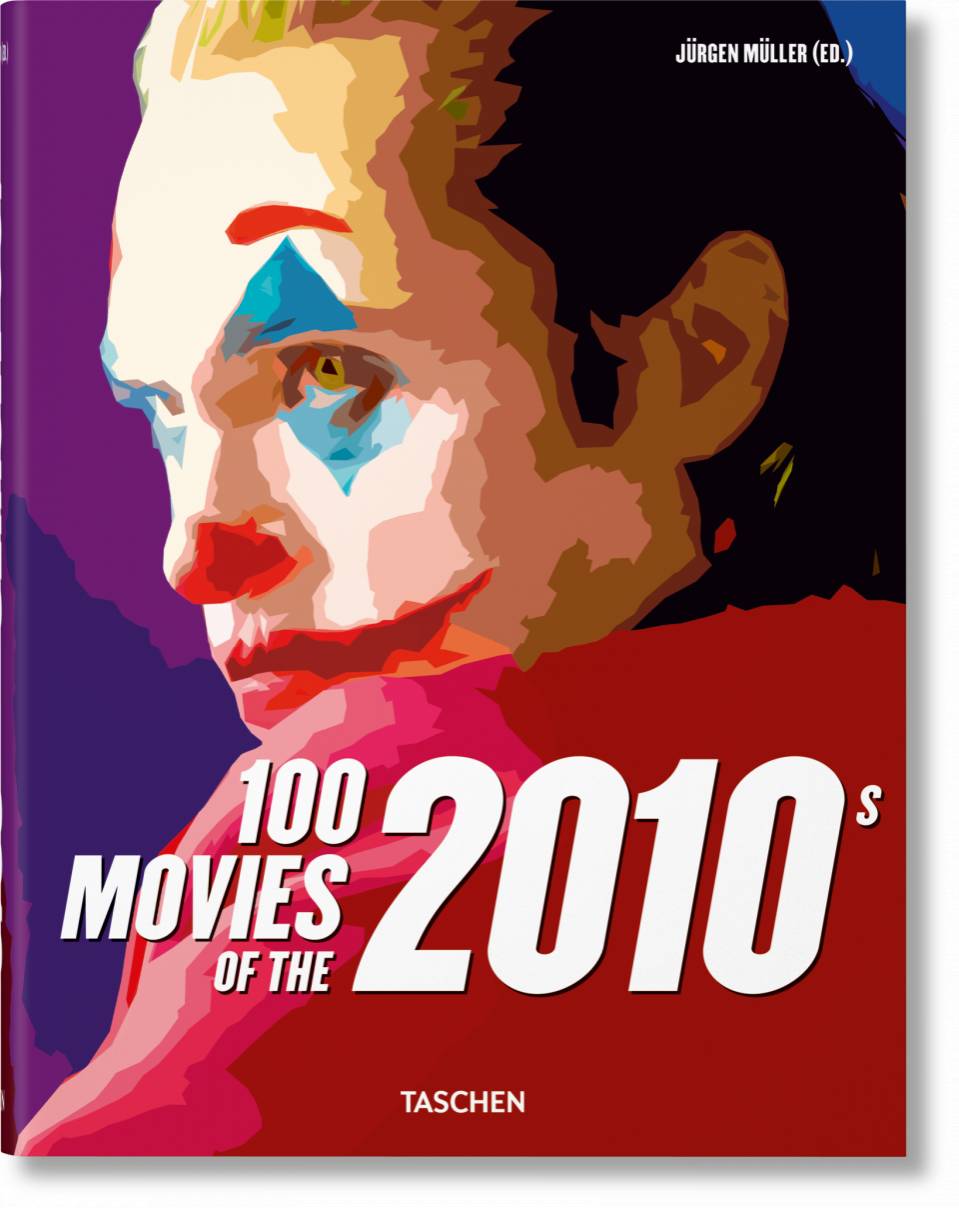 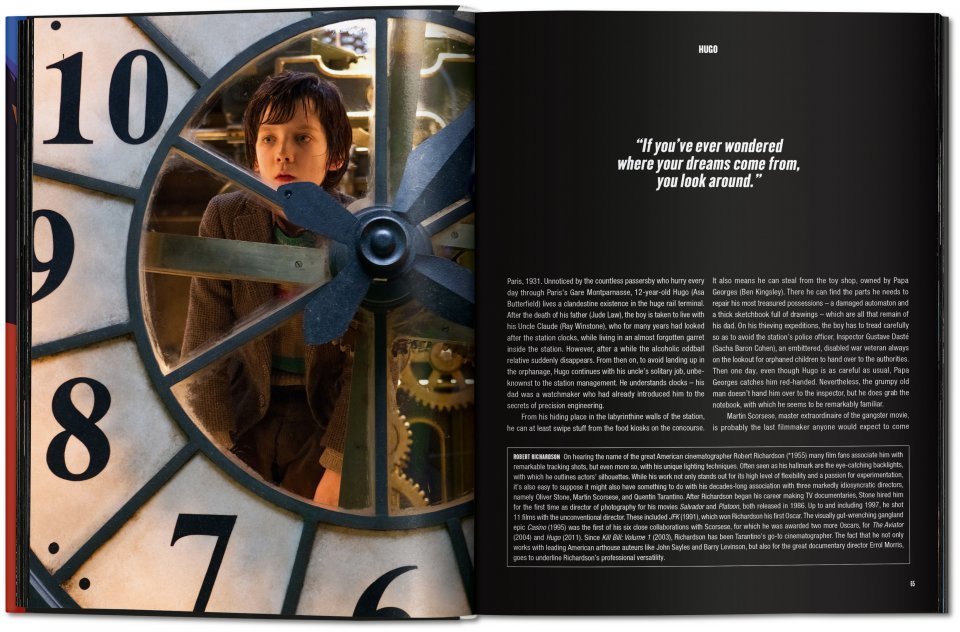 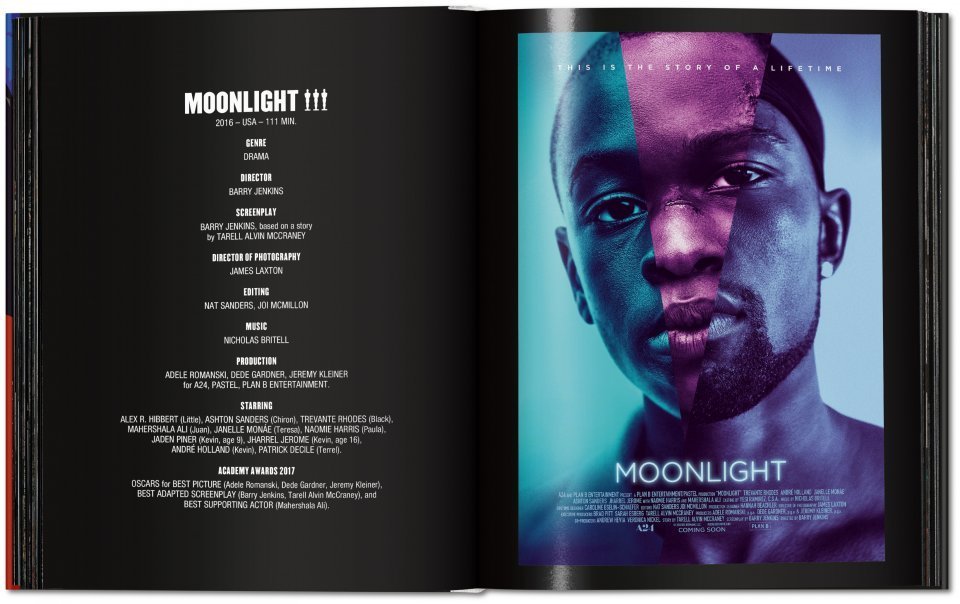 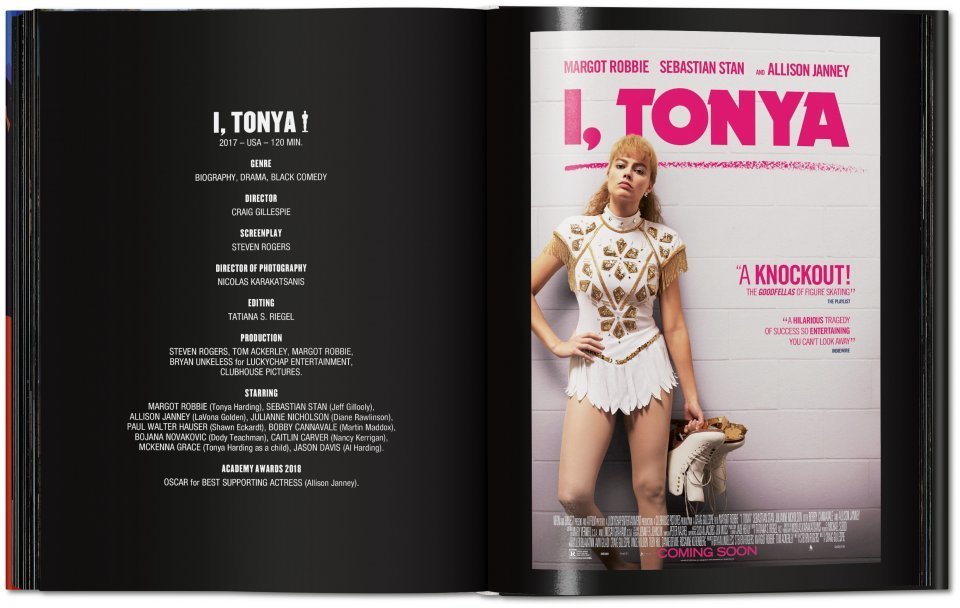 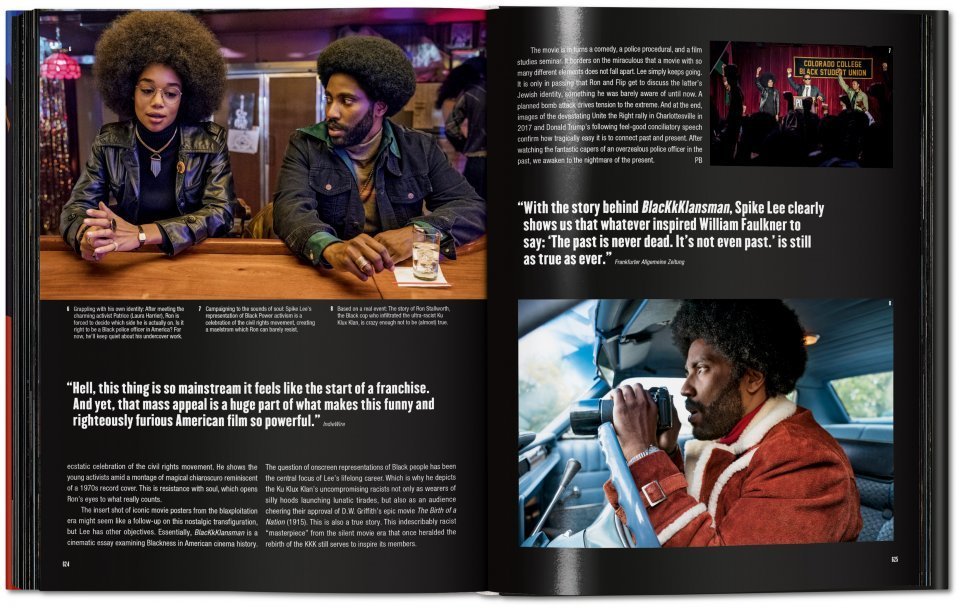 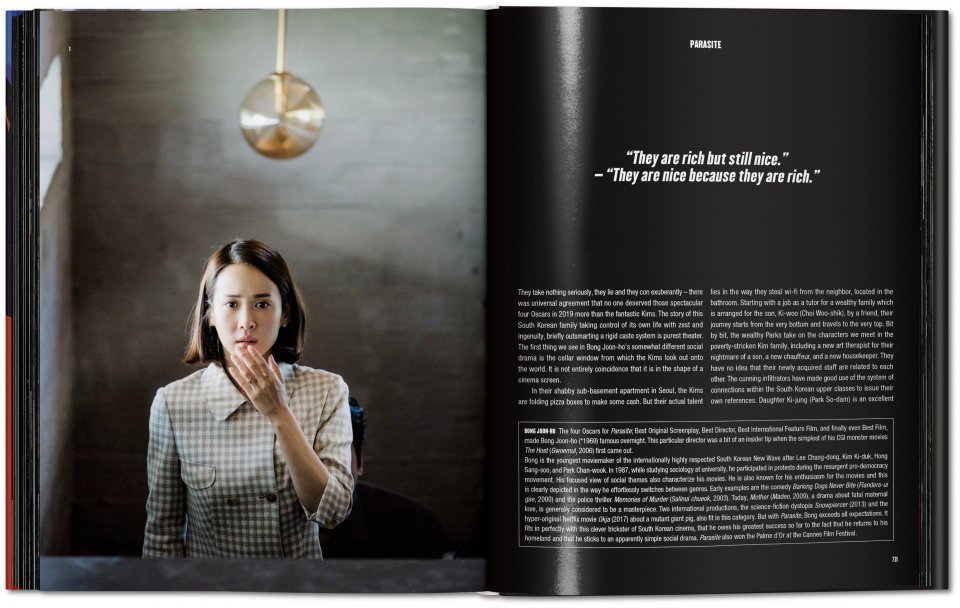 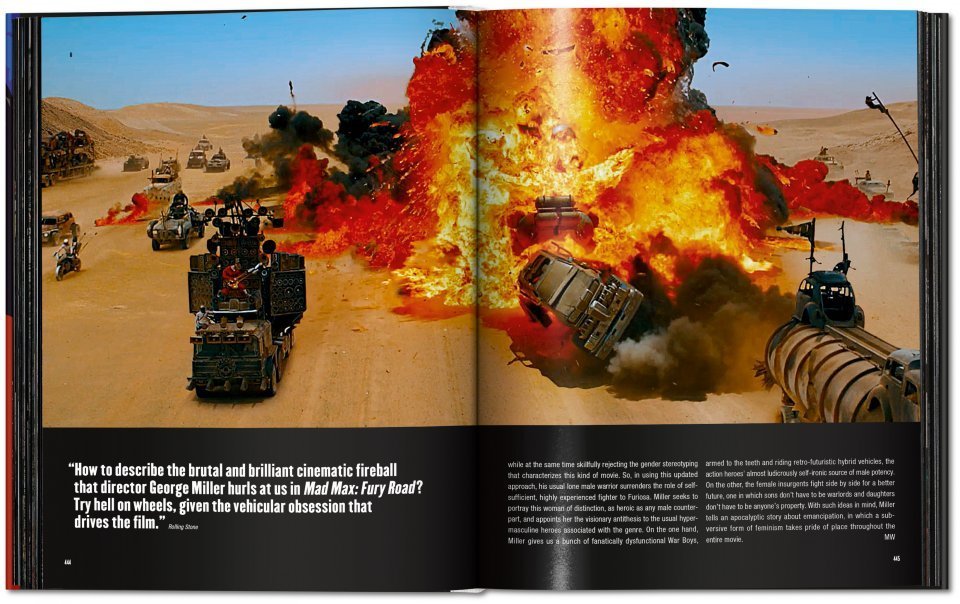 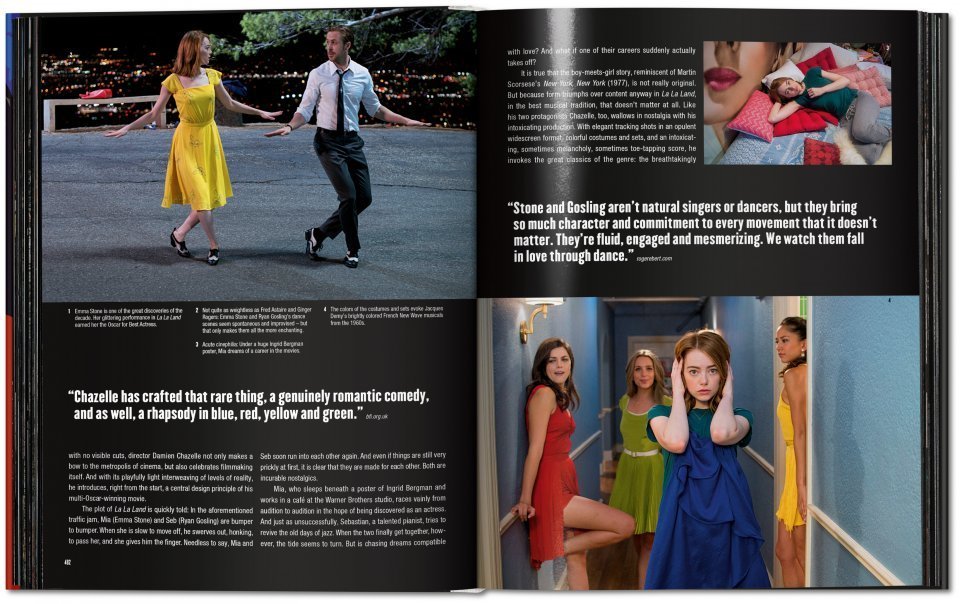 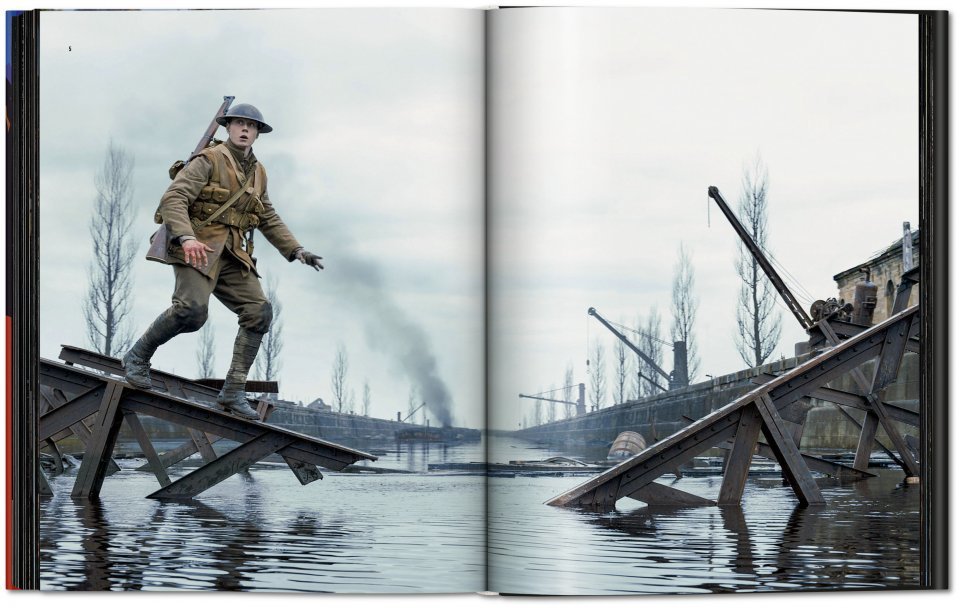 “This assessment of cinematic decades has cemented itself as an enticing and dependable reference series for film fans’ libraries.”

Hardcover, 7.7 x 10 in., 6.10 lb, 880 pages
US$ 50
The 2010s saw Netflix take on Hollywood, indie movies make history, and Star Wars strike back. Here is the best in film capturing the spirit of the decade. In this book, stills, detailed synopses and trivia guide us across the Marvel Universe and into projects such as Boyhood, Get Out, and Parasite. A must-have for any film fan.

The movies that shaped the 2010s

Cinema has likely never been written off so often. In the decade of the 2010s, it is true, much has changed – both in how we watch movies, and in how we see ourselves. Social media and the internet have shaped a new understanding of the self and the world. As streaming services multiplied our viewing options and video games offered alluring realities of their own, the big screen faced serious competition. Even before the usual delays between theatrical release and further distribution became ever shorter, movies often found themselves downgraded to mere “content”, to be clicked at on colorful screen tiles. Are all that remain to cinema its cult of celebrity, blockbusters, and computer-animated visual effects?

Quite the contrary – even a cursory glance at our anthology reveals a cinema that is surprisingly diverse, dynamic, and above all alive and kicking, resulting in a decade that was anything but boring, monotonous, and doomed to extinction. And in all honesty: Would you really be satisfied watching all the films compiled here purely via streaming? The movie theater remains a place of yearning, and our book lets you feel its powerful breath.

Each of the 100 most compelling movies of the decade is discussed in detail by editor Jürgen Müller and his team of authors, and illustrated with a wealth of visual material. The volume also includes biographies of actors and directors, box-office takings, background information, and a comprehensive list of Oscar® winners from 2012 to 2021. For Jürgen Müller and Philipp Bühler in their wide-ranging introduction, Quentin Tarantino’s masterpiece Once Upon a Time... in Hollywood (2019) offers the perfect metaphor for the contradictions and ambivalences of contemporary cinema. This volume is a new milestone for all cineastes and movie lovers! 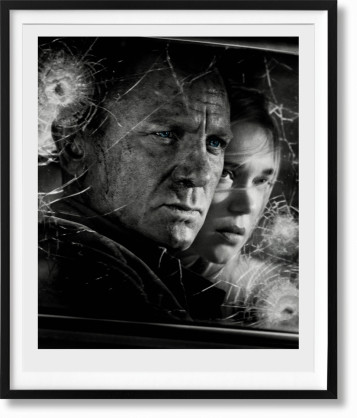 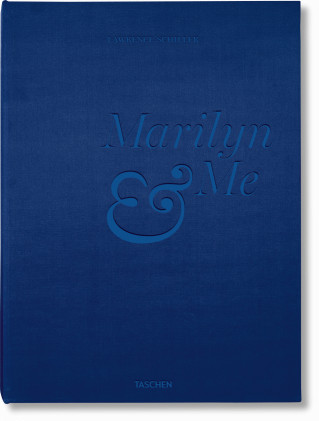 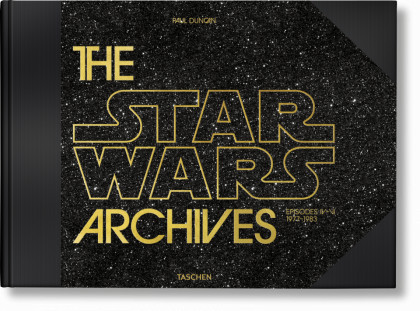 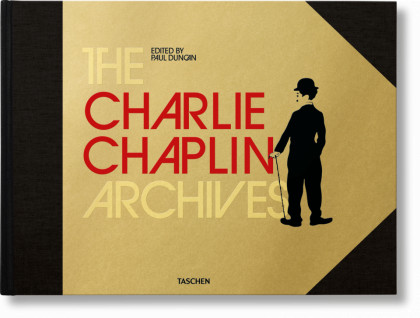 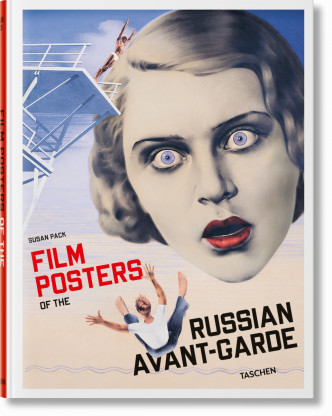 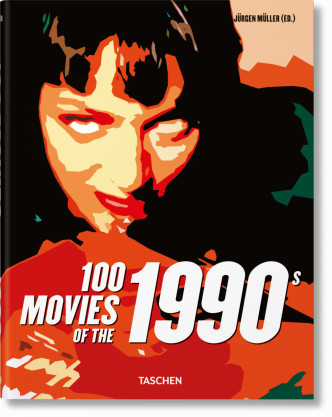 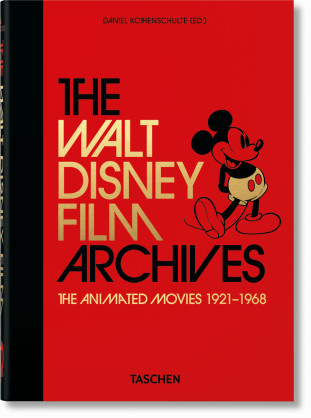 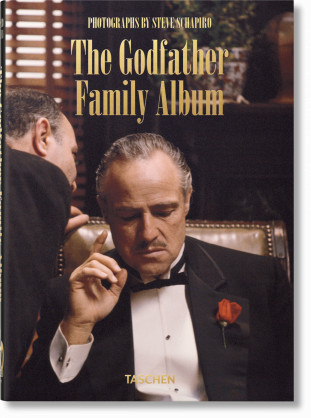