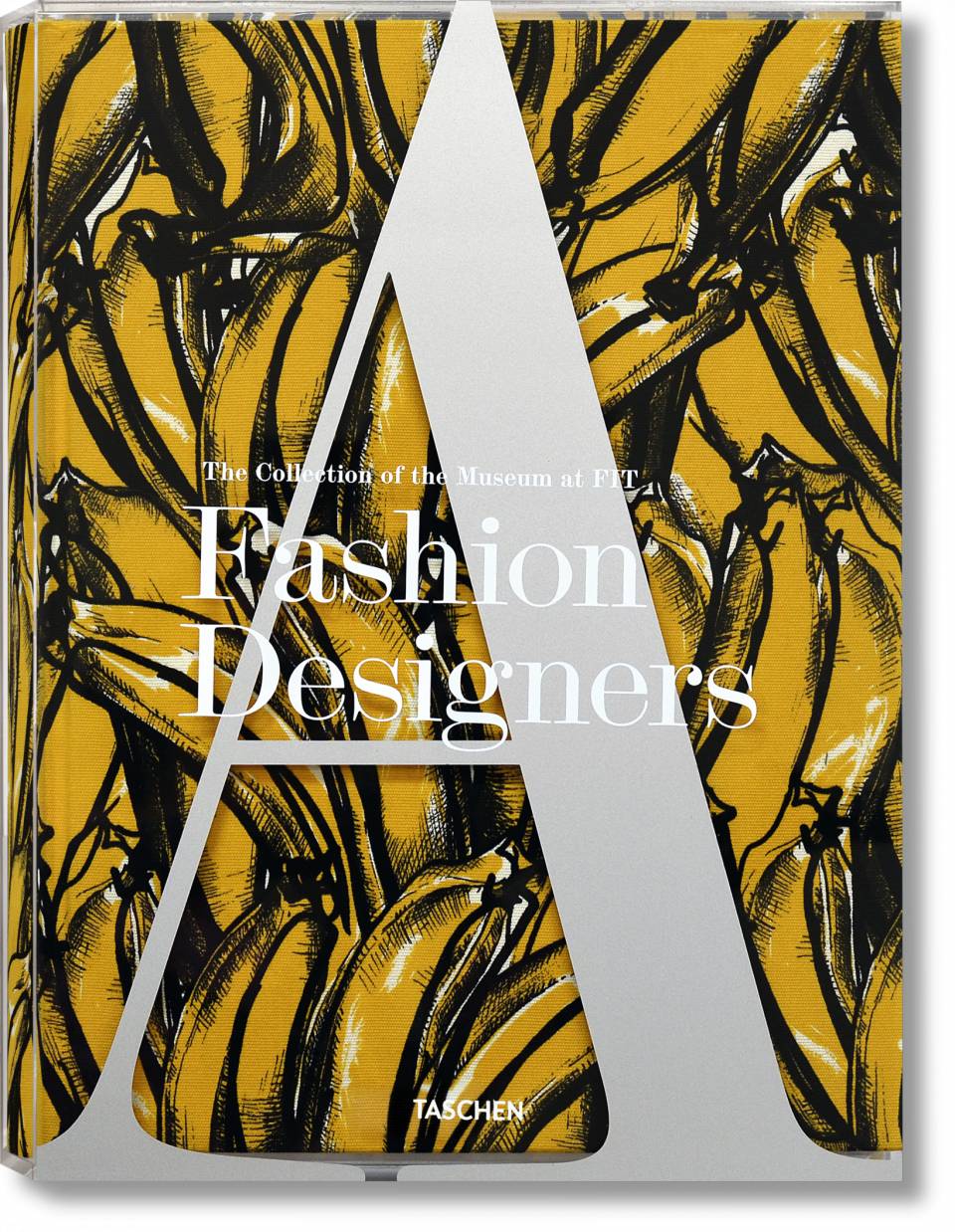 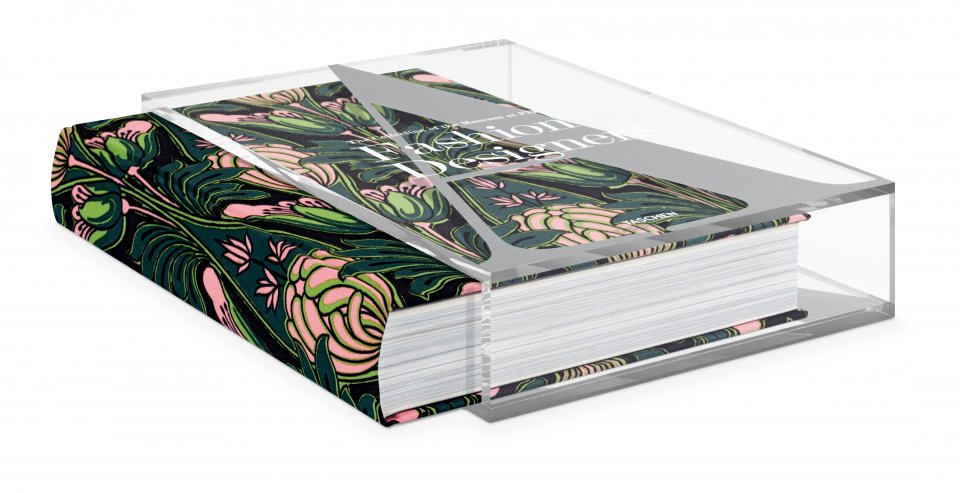 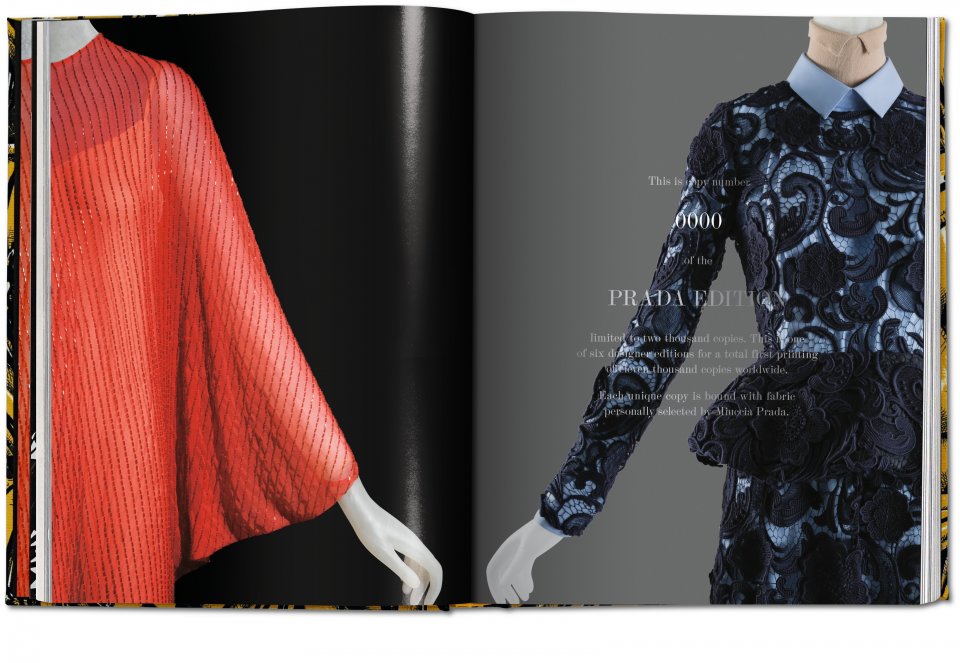 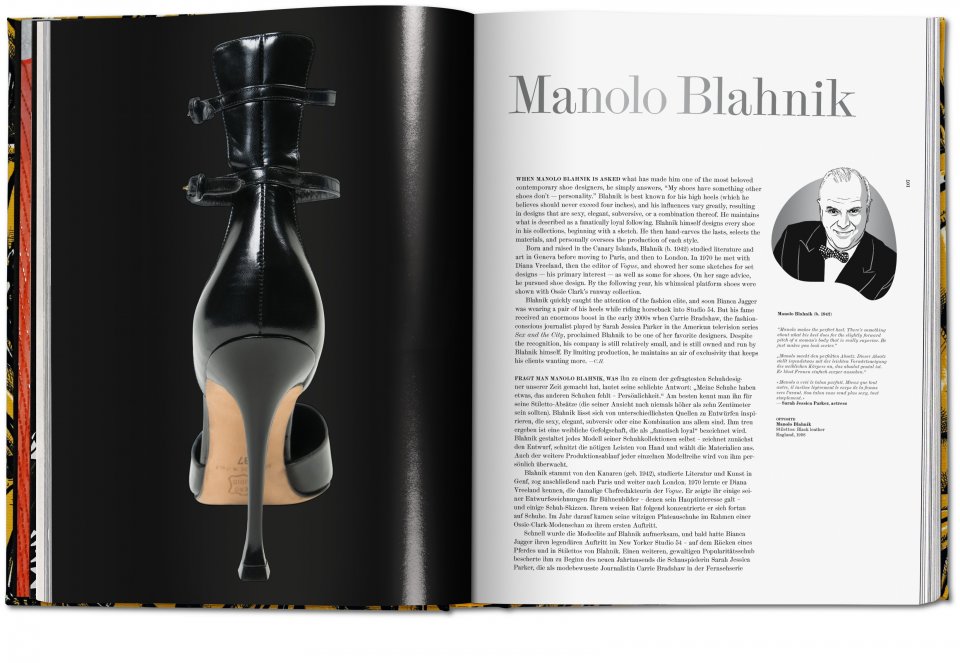 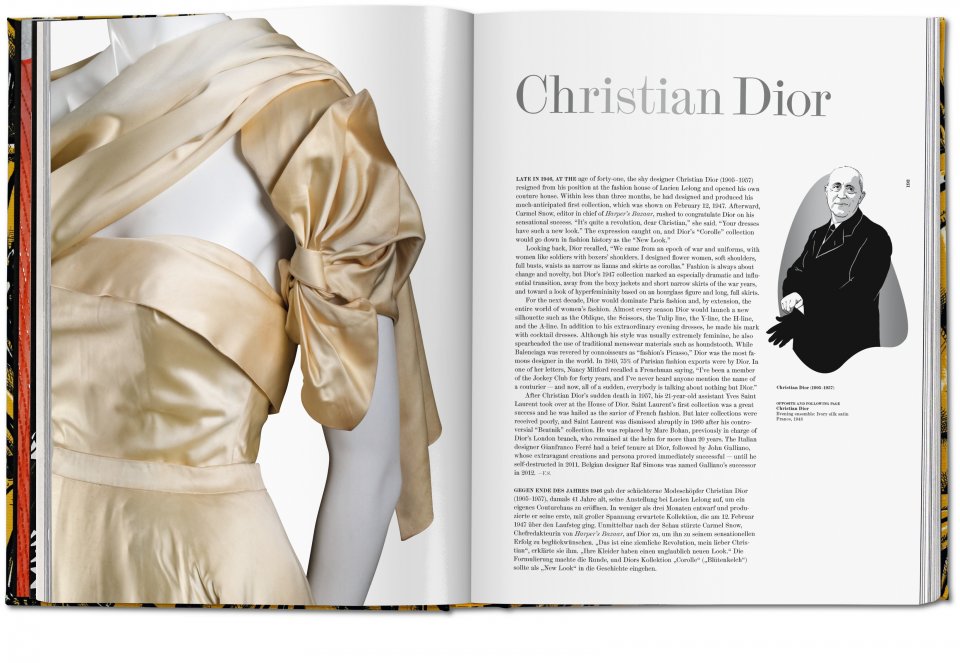 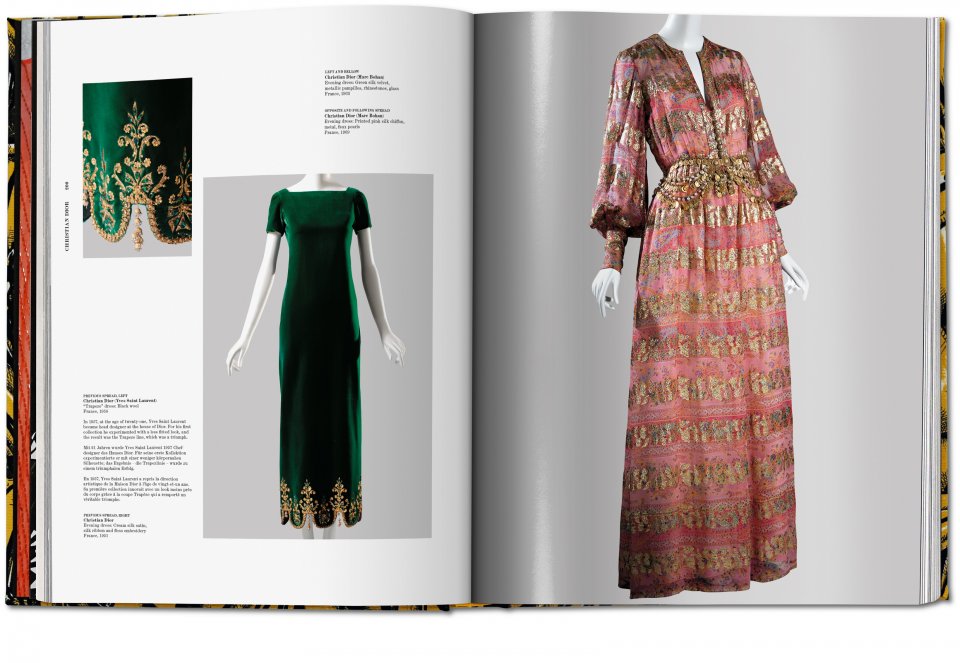 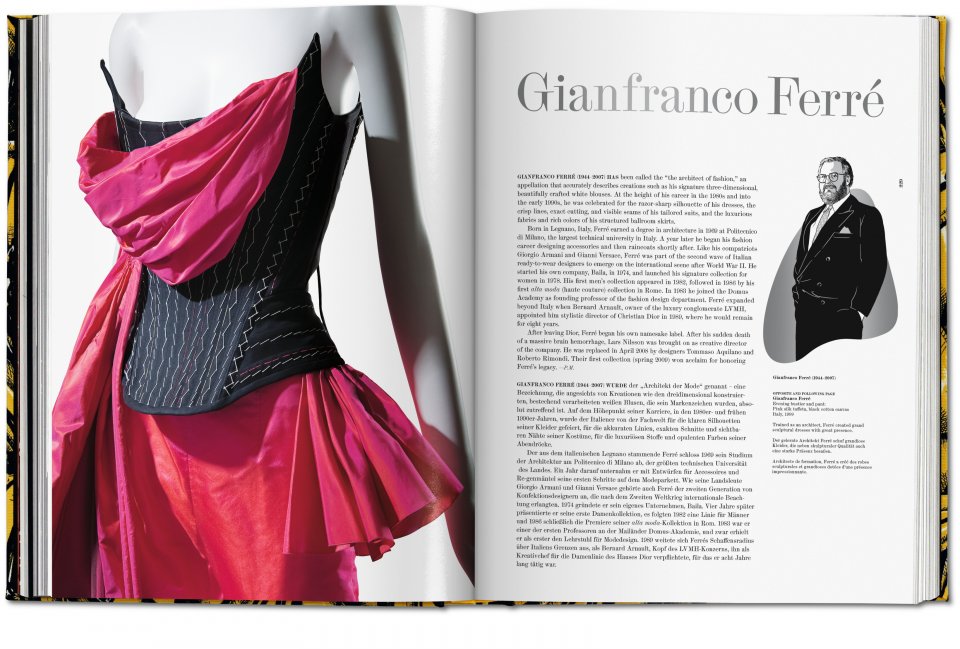 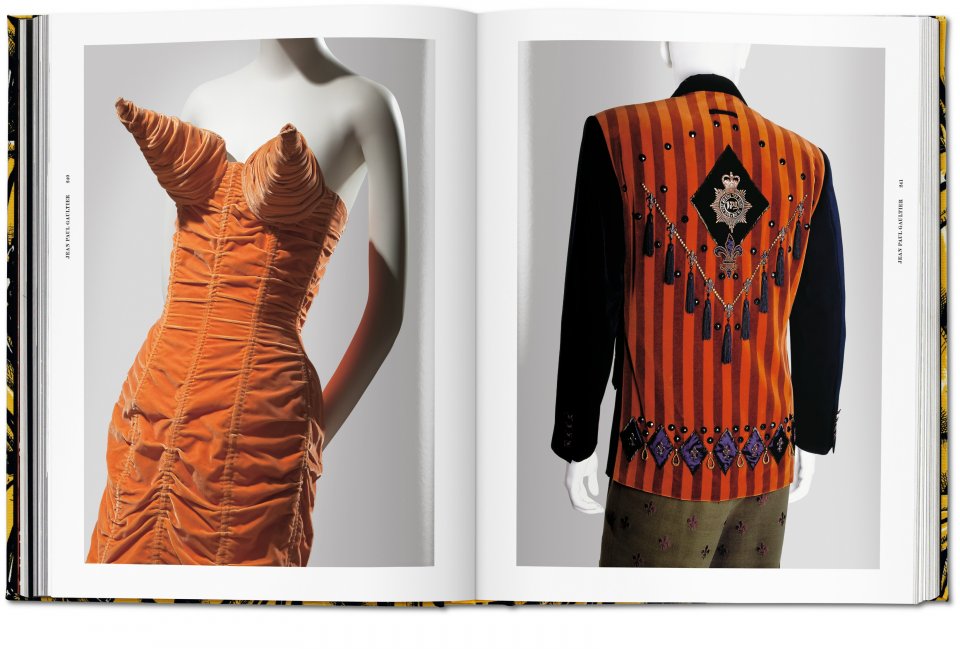 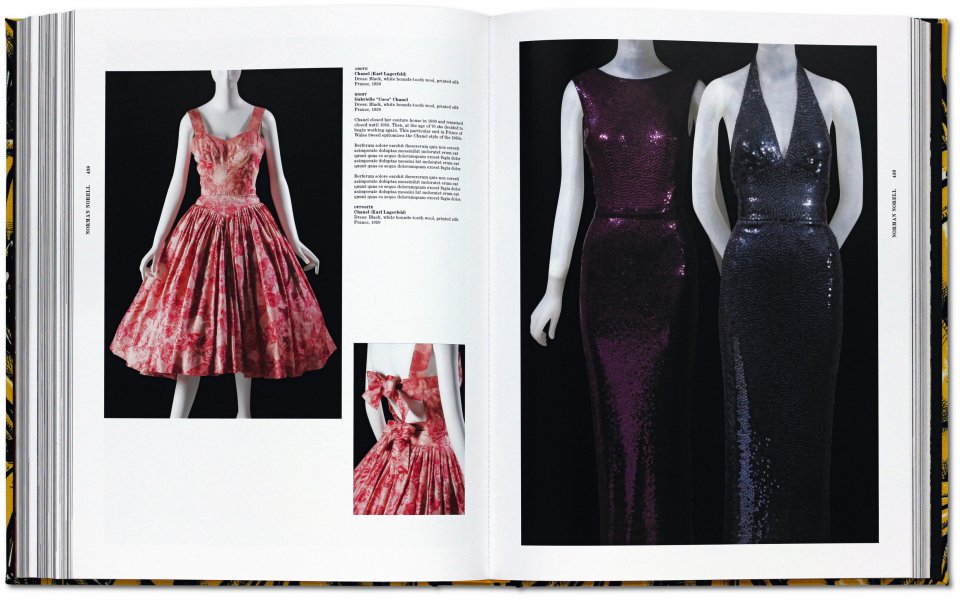 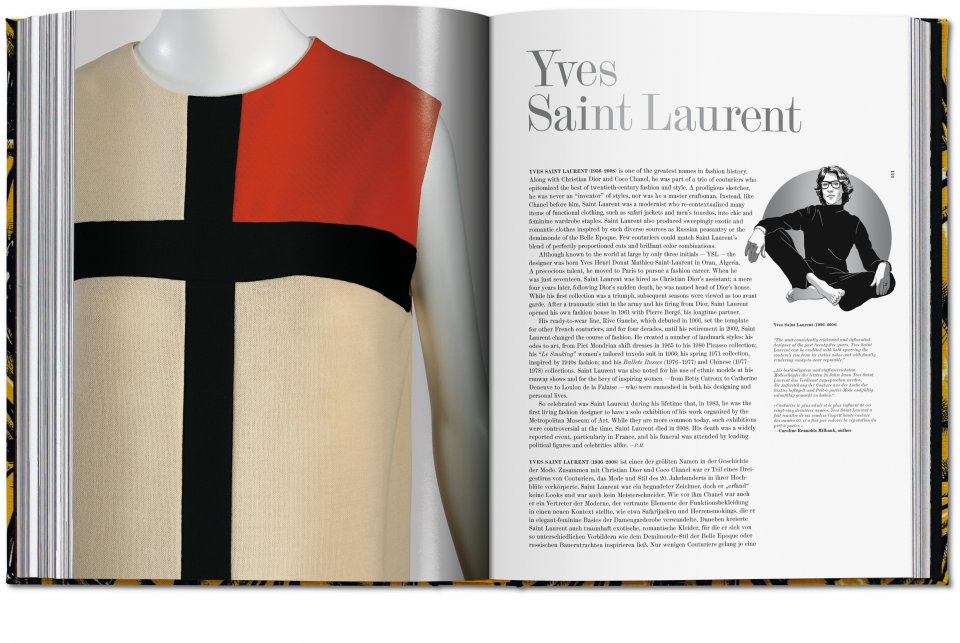 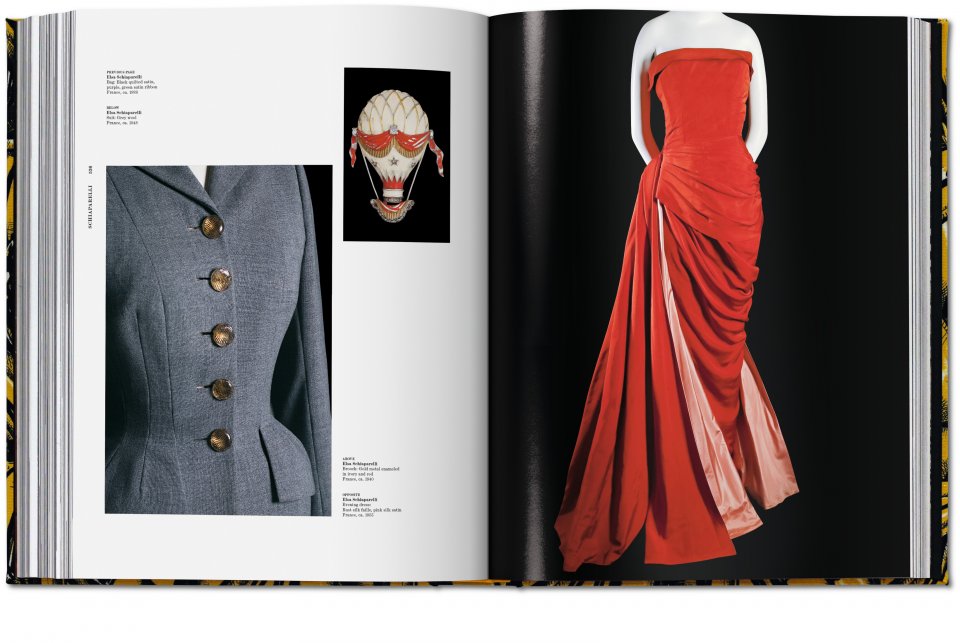 Edition of 2,000
Hardcover in acrylic slipcase, 10.3 x 13.2 in., 19.03 lb, 654 pages
US$ 700
This edition is sold out. However, occasionally, copies do become available again. Please register on our waiting list so we can inform you if this edition, or anything similar comes up.
Explore a century of fashion’s greatest: photographs of over 500 garments from the Museum at the Fashion Institute of Technology’s permanent collection illuminate more than 100 designers and their resonating influence on fashion history, with the most remarkable pieces explored in their own right. An instant classic, this limited title is one-of-a-kind addition to all fashion libraries.

Limited Edition of 2,000 copies, numbered and bound in fabric created by the designer

For the Prada Edition of 2,000 numbered copies, Miuccia Prada selected four classic prints from previous collections and reprinted them on cotton: the tiny feminine “hearts,” the Baroque-inspired “bananas,” the geometrically abstract “diamonds,” and a floral reissued for Prada from the 1960 Holliday & Brown archives. Orders placed online will be fulfilled with one of the pictured Prada fabrics. 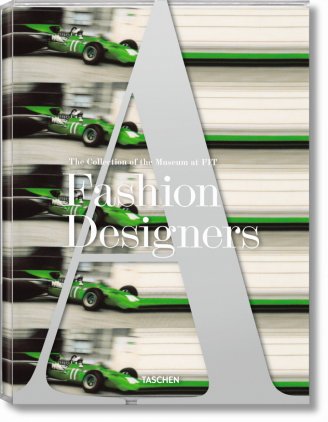 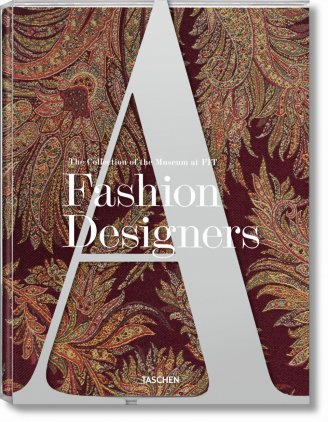 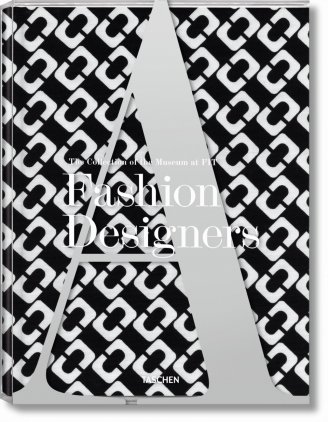 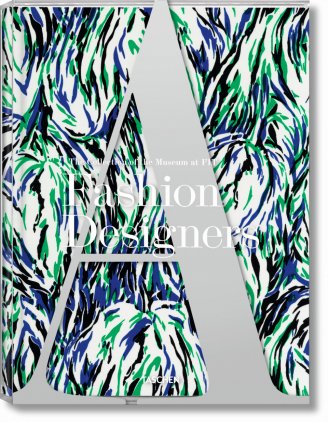 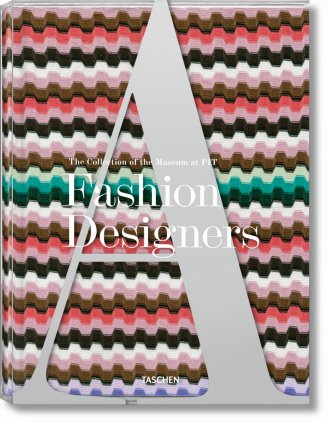 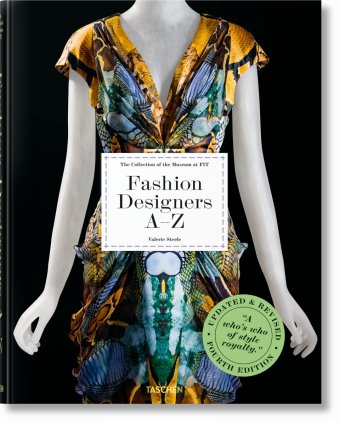