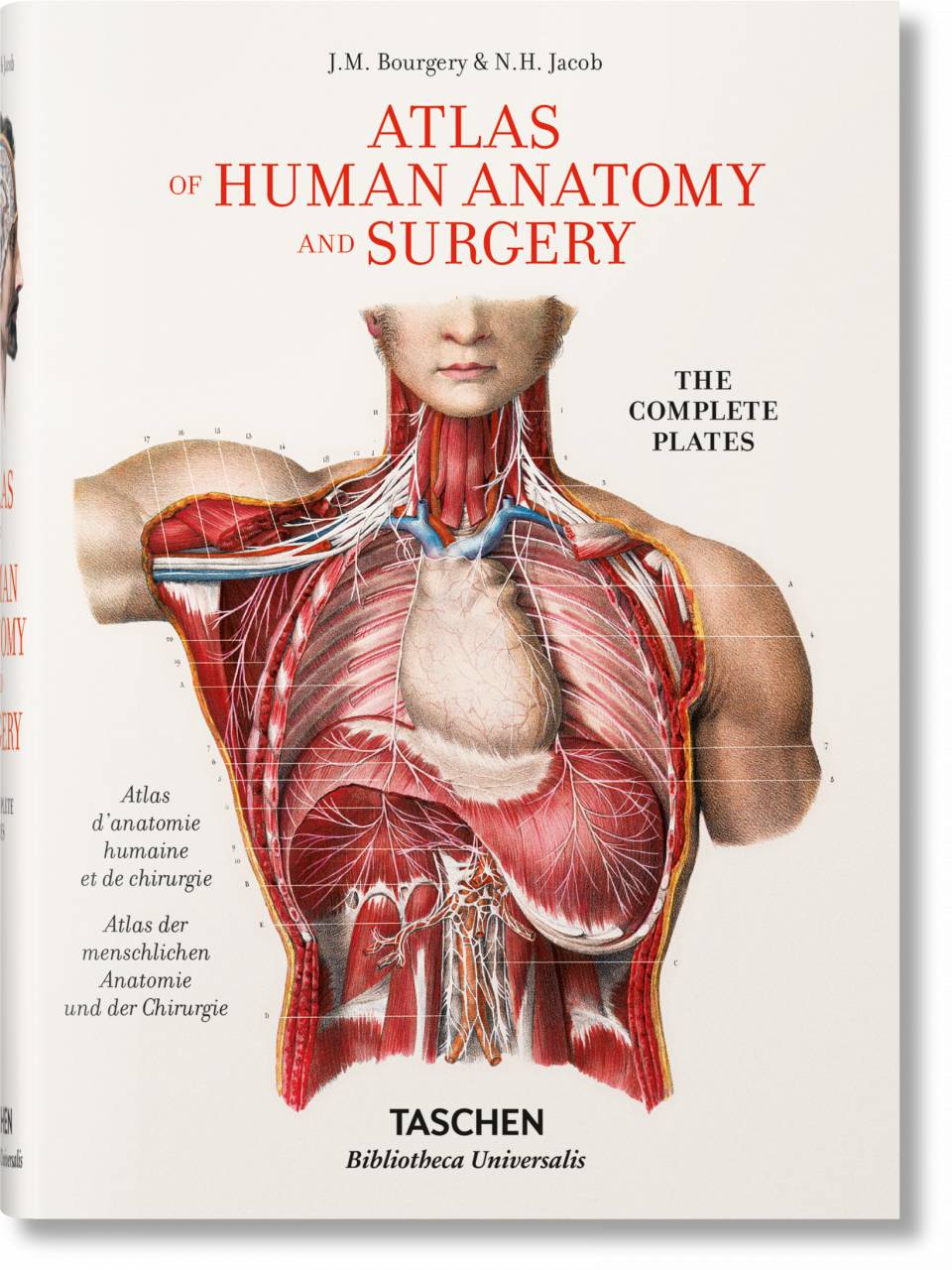 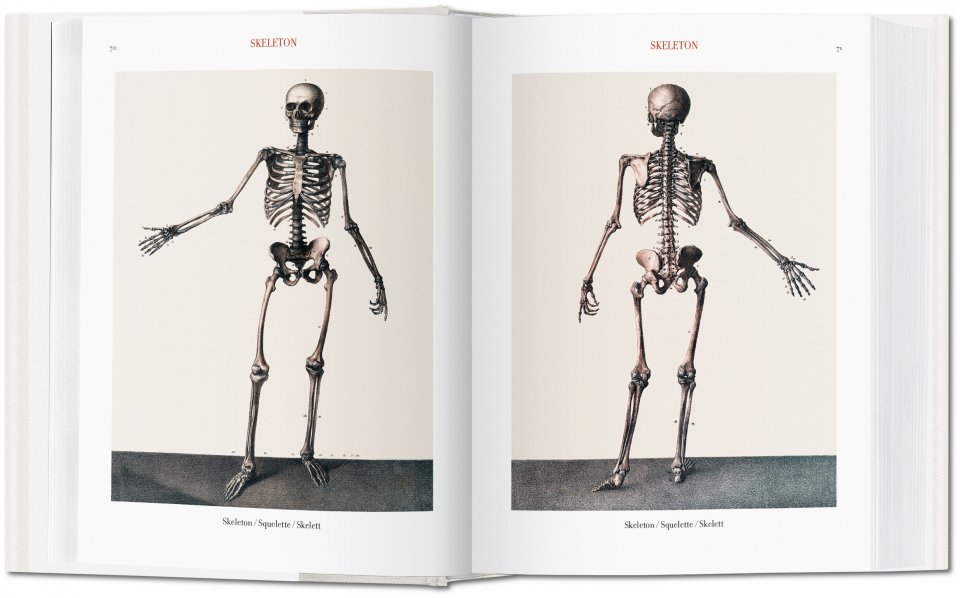 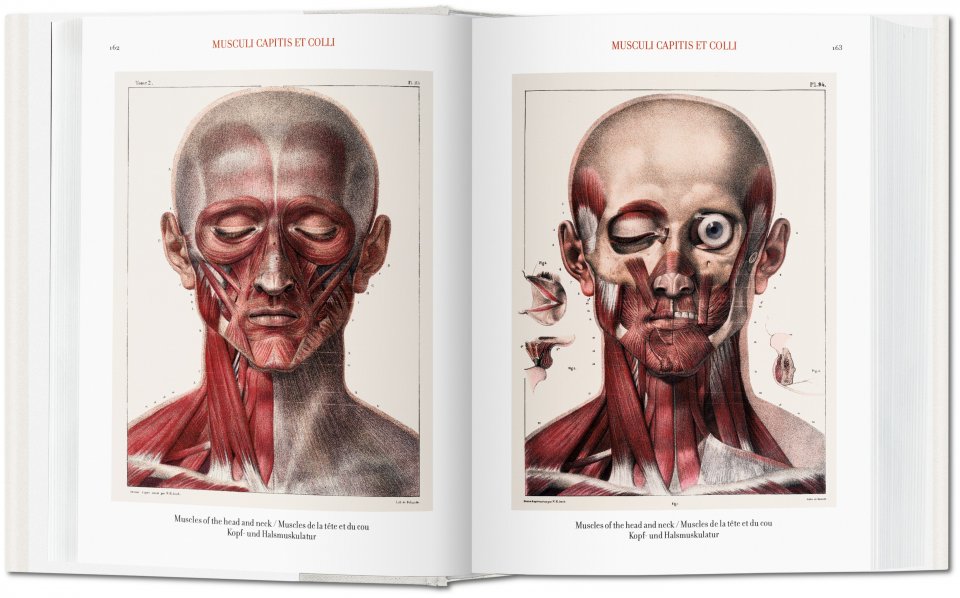 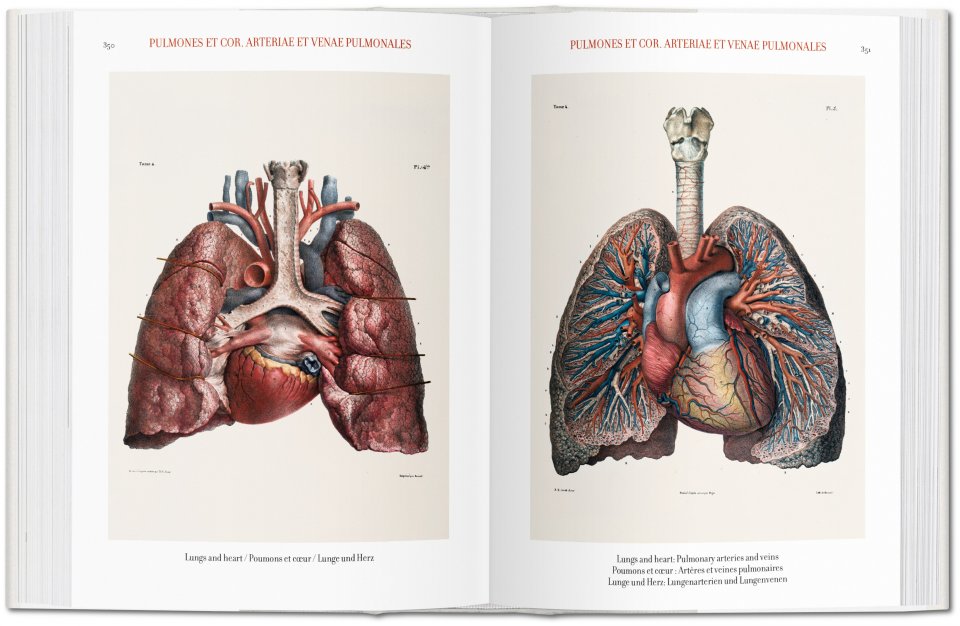 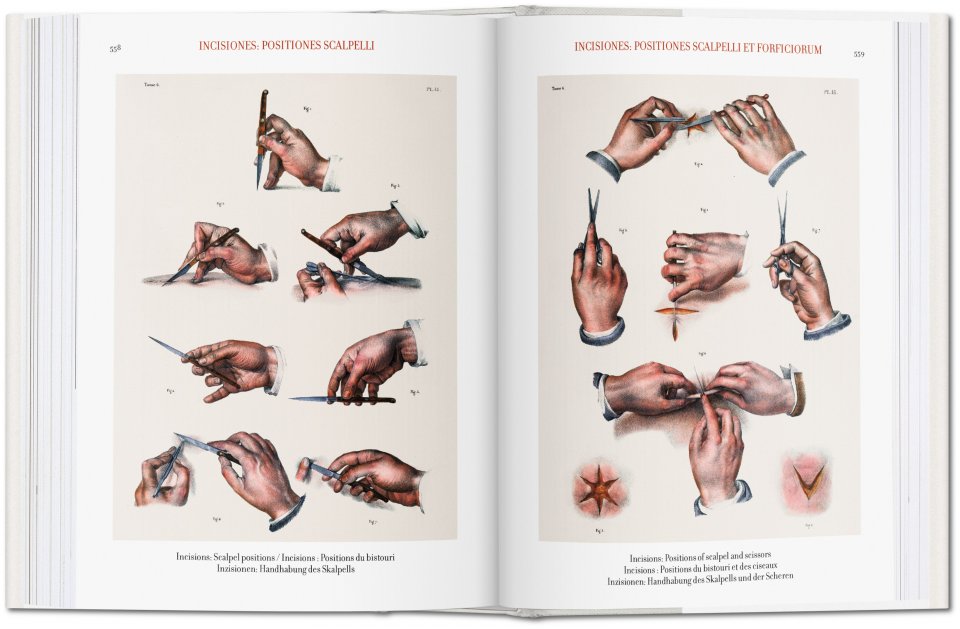 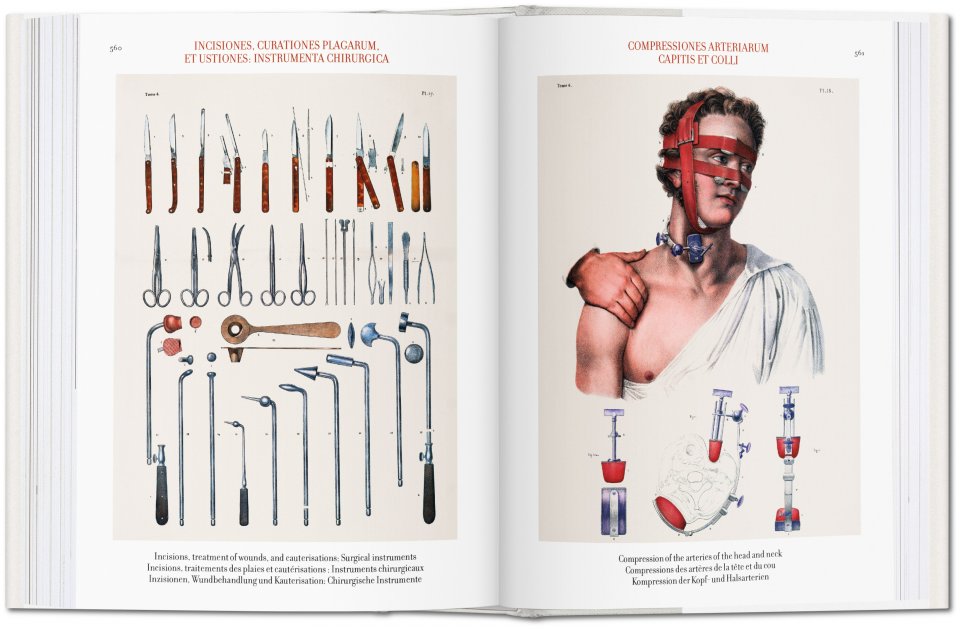 “A gorgeous compendium of anatomical drawings from the mid-19th century… one senses the awe the body once commanded when it was a new, uncharted world begging for exploration.”

Hardcover, 5.5 x 7.7 in., 2.62 lb, 832 pages
US$ 25
Enter your email address here and we will notify you when copies become available:
Discover one of the most comprehensive and beautifully illustrated anatomical treatises ever published. The product of more than two decades of dedication, and spanning descriptive, surgical, microscopic, and general anatomy, as well as embryology, The Atlas of Anatomy marks to this day a major achievement in medical history, and a breathtaking insight into the workings and wonder of the human body.
Table of Contents

An unsurpassed treatise of the human body

We owe a great debt to Jean Baptiste Marc Bourgery (1797–1849) for his Atlas of Anatomy, which was not only a massive event in medical history, but also remains one of the most comprehensive and beautifully illustrated anatomical treatises ever published.

Bourgery began work on his magnificent atlas in 1830 in cooperation with illustrator Nicolas Henri Jacob (1782–1871), a student of the French painter Jacques Louis David. The first volumes were published the following year, but completion of the treatise required nearly two decades of dedication; Bourgery lived just long enough to finish his labor of love, but the last of the treatise’s eight volumes was not published in its entirety until five years after his death.

The eight volumes of Bourgery’s treatise cover descriptive anatomy, surgical anatomy and techniques (exploring in detail nearly all the major operations that were performed during the first half of the 19th century), general anatomy and embryology, and microscopic anatomy. Jacob’s spectacular hand-colored lithographs are remarkable for their clarity, color, and aesthetic appeal, reflecting a combination of direct laboratory observation and illustrative research. Unsurpassed to this day, the images offer exceptional anatomical insight, not only for those in the medical field but also for artists, students, and anyone interested in the workings and wonder of the human body.

Jean-Marie Le Minor has been professor of anatomy at the University of Strasburg since 1990, radiologist at the University Hospital in Strasburg, member of the French National Academy of Surgery since 2012, laureate of the French National Academy of Medicine (2003), and officer of the Ordre des Arts et des Lettres (French Ministry of Culture). He is the author of several anatomy and history books and numerous scientific and historical articles.

Henri Sick was professor of anatomy at the Louis Pasteur University in Strasbourg from 1972 to 2003 and director of the Institute of Normal Anatomy from 1994 to 2003. He is an officer of the Ordre des Palmes Académiques (French Ministry of Education) and the author of several books on sectional anatomy, as well as numerous scientific articles.

Beautifully illustrated book. The information is so interesting! I love this book.

Like every Taschen book, it's a pleasure to open this book and to have on my hands.

I gifted this book and it is beloved by everyone who takes a look at it! The detail and quality are incredible, and it's a fun read/coffee table book.

For doctors or healthcare professionals always a great pleasure to study anatomy from different perspectives. A great complement for every library 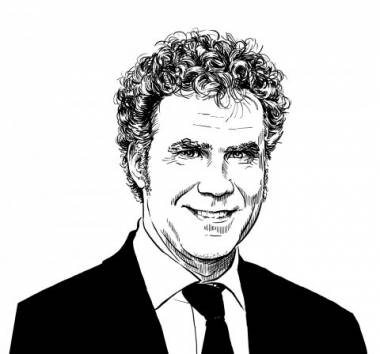 "I love the TASCHEN Anatomy book — every day it helps me find parts of my body I didn't know existed."
Illustration: Robert Nippoldt