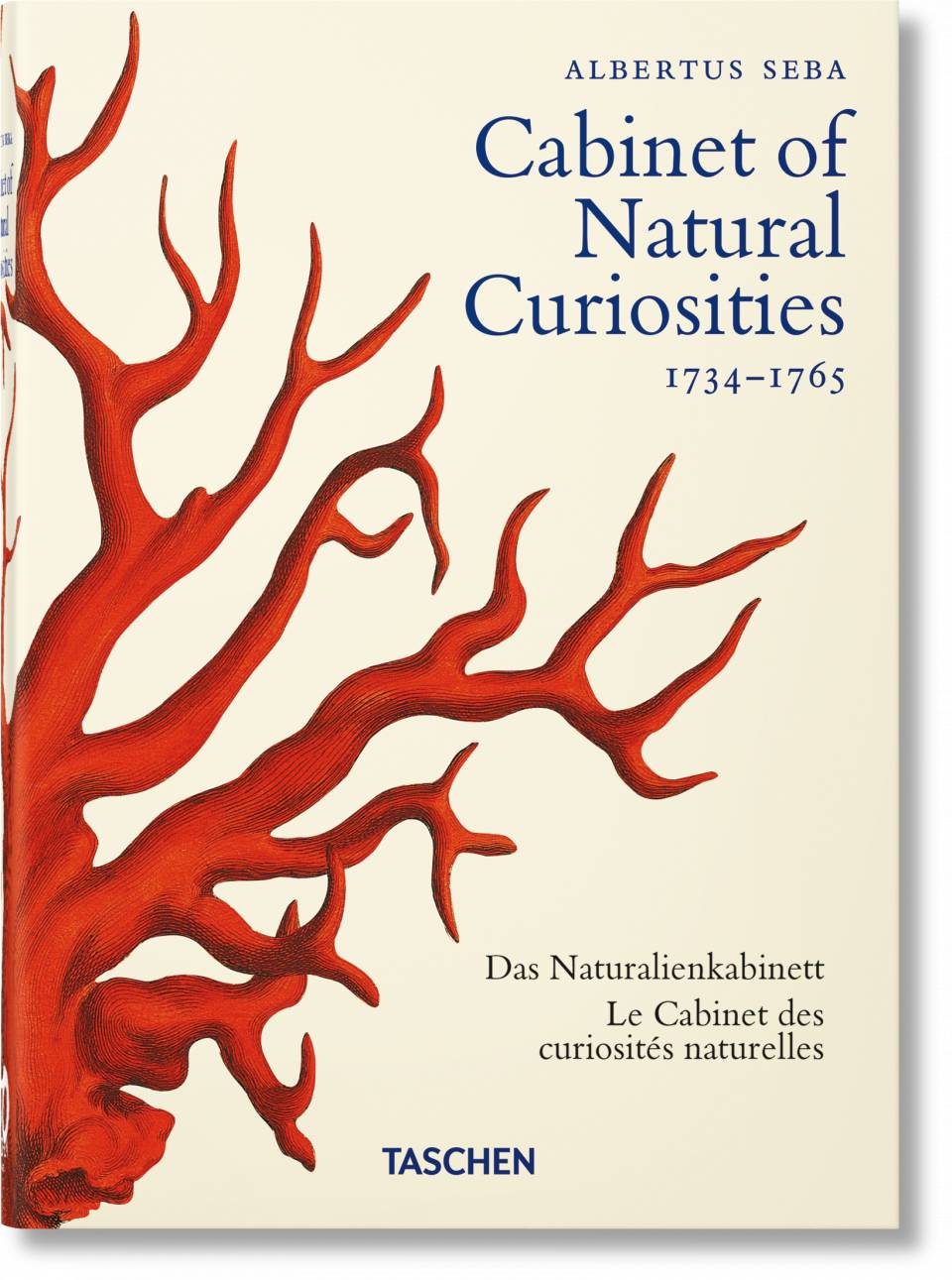 Hardcover, 6.1 x 8.5 in., 3.11 lb, 512 pages
US$ 30
Exotic plants, corals and crocodiles, birds and butterflies. Albertus Seba’s extraordinary catalog of natural specimens is not only one of the 18th century’s greatest natural history achievements but also one of the most prized natural history books of all time. It is a beautiful tribute to the abundance and diversity of Earth's creatures, great and small, as well as a fascinating record of some now-extinct animals.

Add all 32 titles of the 40th Ed. series that are still missing from your cart!

The Cabinet of Natural Curiosities is one of the 18th century’s greatest natural history achievements and remains one of the most prized natural history books of all time. Though scientists of his era often collected natural specimens for research purposes, Amsterdam-based pharmacist Albertus Seba (1665–1736) was unrivalled in his passion. His amazing collection of animals, plants and insects from all around the world gained international fame during his lifetime.

In 1731, after decades of collecting, Seba commissioned careful and often scenic illustrations of every specimen. With these meticulous drawings, he arranged for the publication of a four-volume catalog, covering the entire collection from strange and exotic plants to snakes, frogs, crocodiles, shellfish, corals, birds, and butterflies, as well as now extinct creatures.

This reproduction is taken from a rare, hand-colored original. The introduction supplies background information about the fascinating tradition of natural collections to which Seba’s curiosities belonged.

Irmgard Müsch, Jes Rust, Rainer Willmann
Hardcover, 6.1 x 8.5 in., 3.11 lb, 512 pages
ISBN 978-3-8365-8788-4
Multilingual Edition: English, French, German
TASCHEN is 40! Since we started our work as cultural archaeologists in 1980, TASCHEN has become synonymous with accessible publishing, helping bookworms around the world curate their own library of art, anthropology, and aphrodisia at an unbeatable price. Today we celebrate 40 years of incredible books by staying true to our company credo. The 40 series presents new editions of some of the stars of our program—now more compact, friendly in price, and still realized with the same commitment to impeccable production. 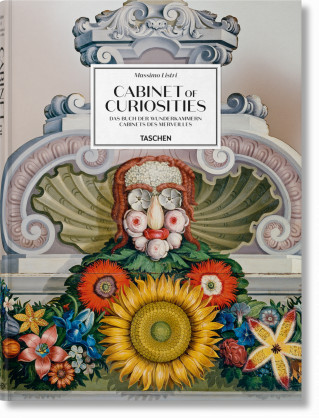 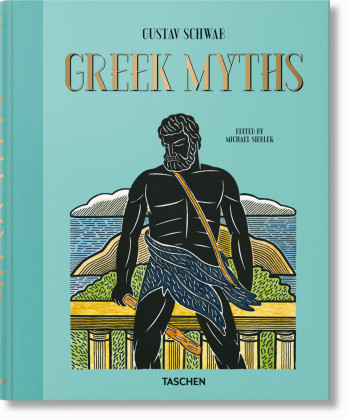