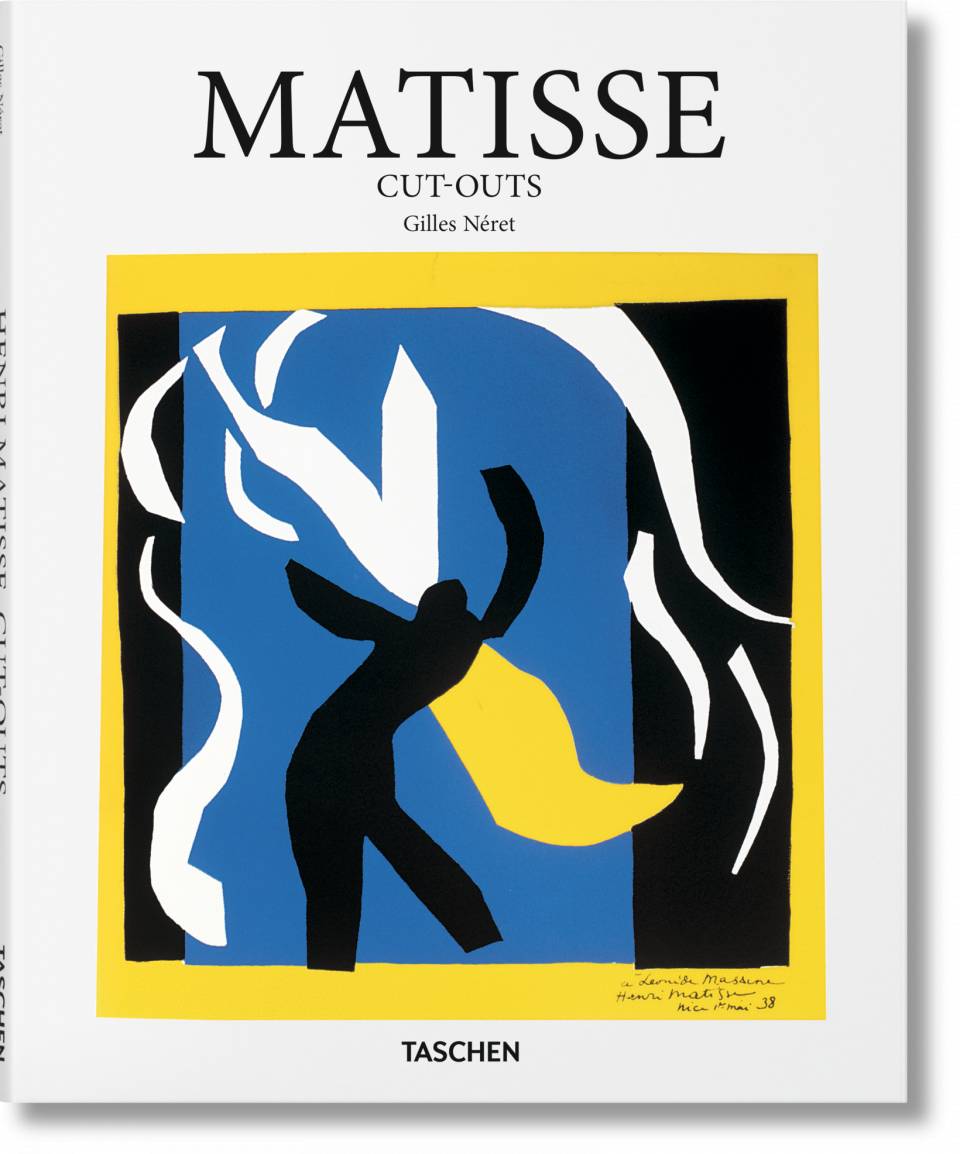 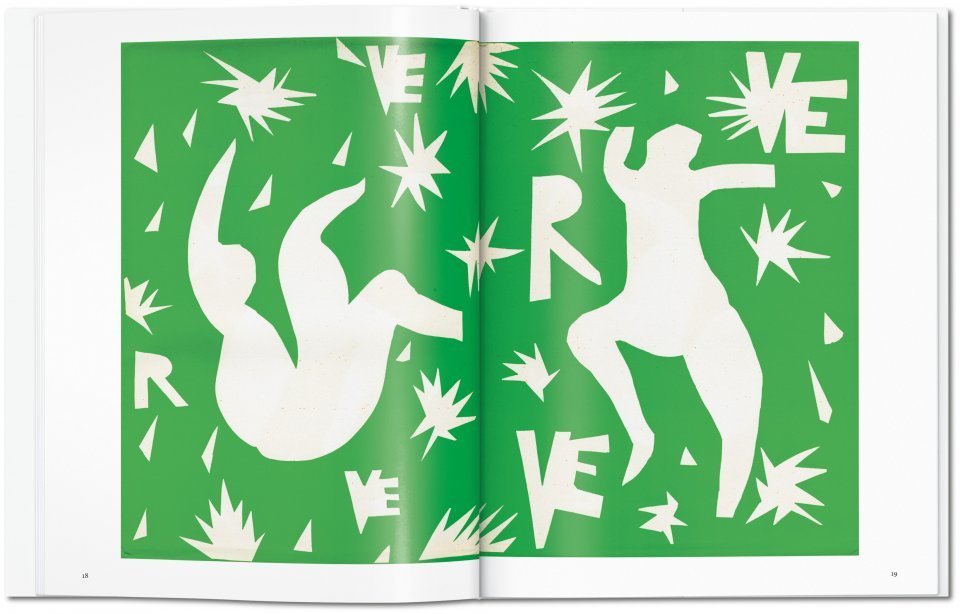 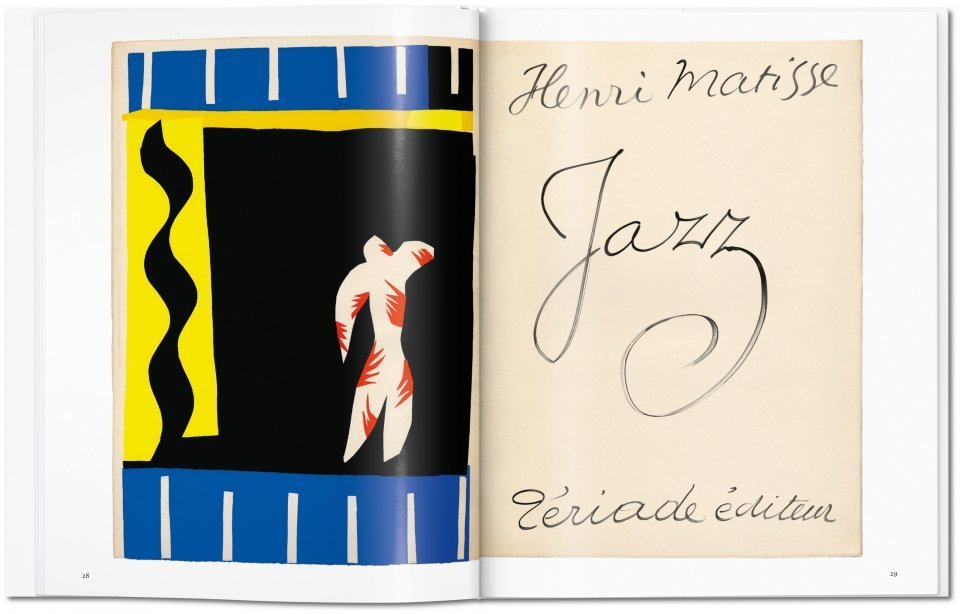 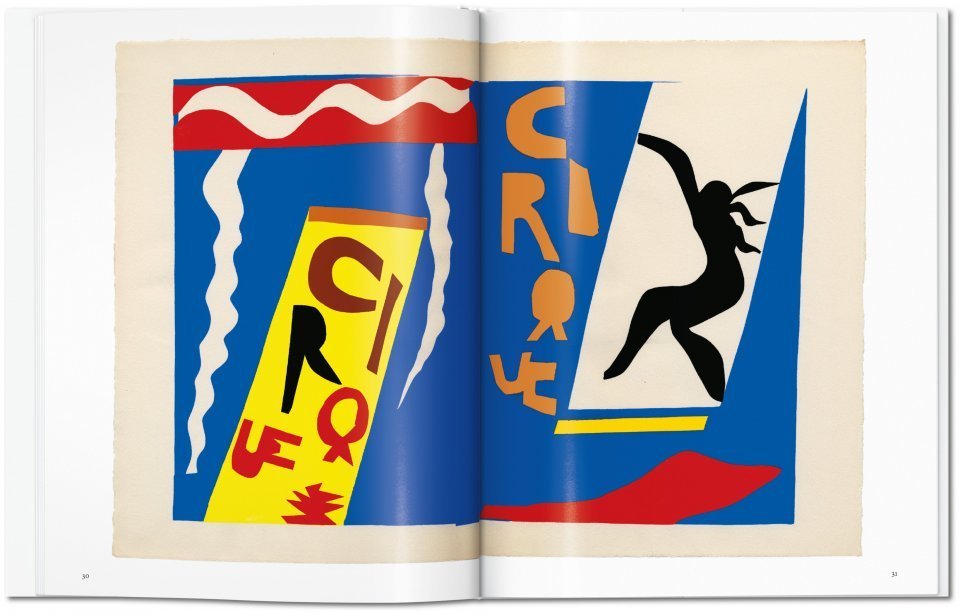 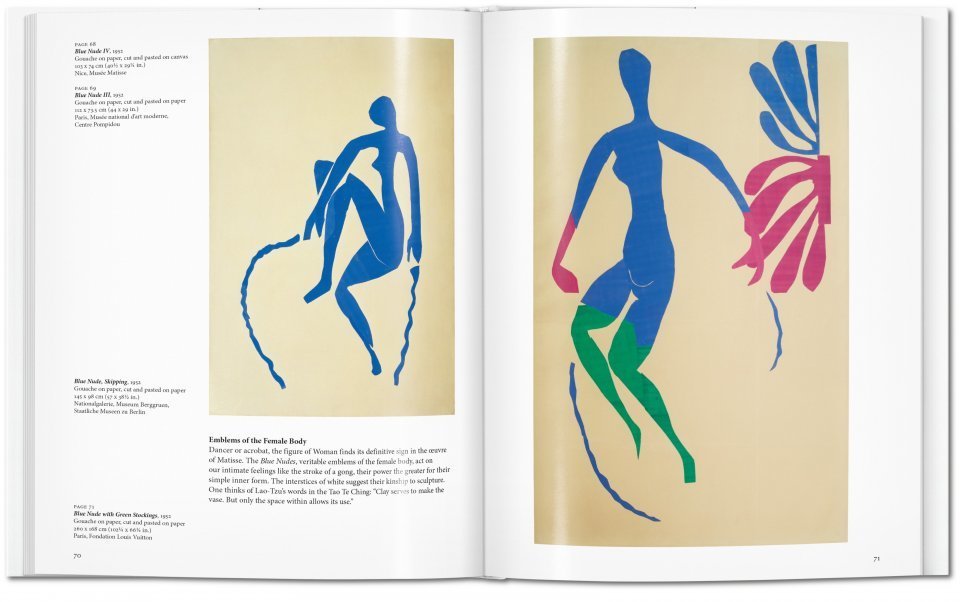 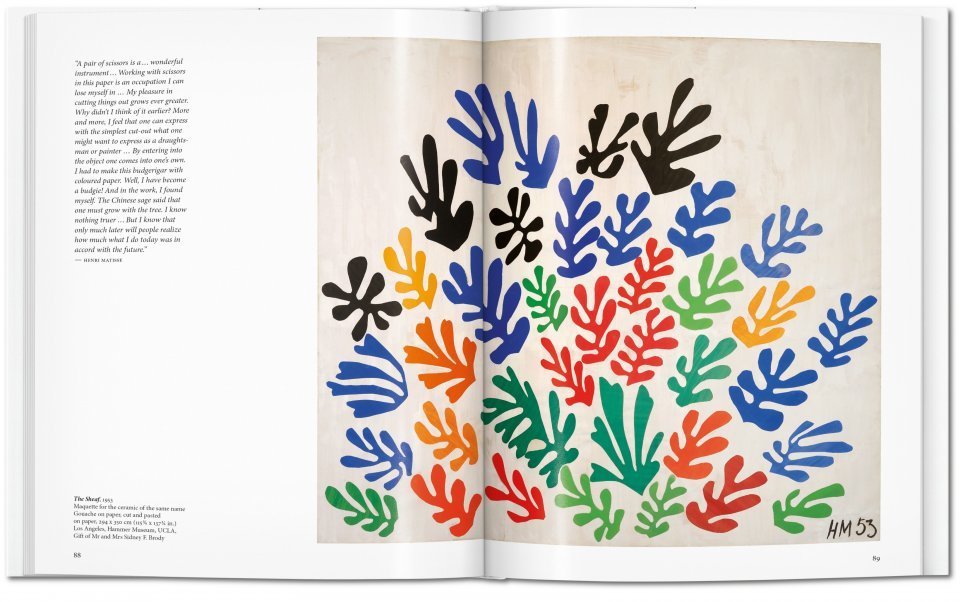 Hardcover, 8.3 x 10.2 in., 1.30 lb, 96 pages
US$ 20
Enter your email address here and we will notify you when copies become available:
“Painting with scissors” is how Henri Matisse referred to his cut-outs. Produced towards the end of his life, when the artist was confined to a wheelchair, these brilliant bursts of color and form delight to this day as joyous celebrations of life, nature, and boundless creativity.
Table of Contents

Henri Matisse (1869–1954) was a fighting spirit. Despite a cancer diagnosis in 1941, increasing frailty, and the confines of a wheelchair, the indomitable Frenchman never stopped in his quest to make art. With what he called une seconde vie, a second life, he embarked on a remarkable collage period, cutting and pasting pieces of colored paper into gouaches découpées of birds, plants, flowers, and the female form.

Emphasizing color and contrast, the cut-out technique generated both striking lines and vivid juxtapositions. In works such as Icarus (1943), The Blue Nude (1952), The Snail (1953), and The Sheaf (1953), clean forms and elemental structures power a compositional force that belies the work’s decorative appeal, at once tightly organized and infectious with joie de vivre. As his work progressed, Matisse’s excitement with his results fueled ever-larger pieces, advancing from small works to vast wall-sized murals.

As his final years approached, Matisse reveled in the simplicity and brilliance of these pieces, avowing, “Only what I created after the illness constitutes my real self: free, liberated…” In this essential introductory book, we revisit this joyful final chapter of Matisse’s long and prodigious career, examining how the cut-outs encapsulated the artist’s many years exploring the possibilities of composition, form, and color.

Gilles Néret
Hardcover, 8.3 x 10.2 in., 1.30 lb, 96 pages
Born back in 1985, the Basic Art Series has evolved into the best-selling art book collection ever published. Each book in TASCHEN’s Basic Art series features: 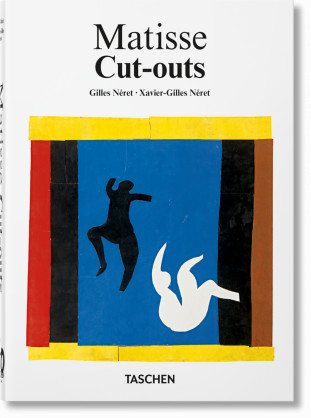 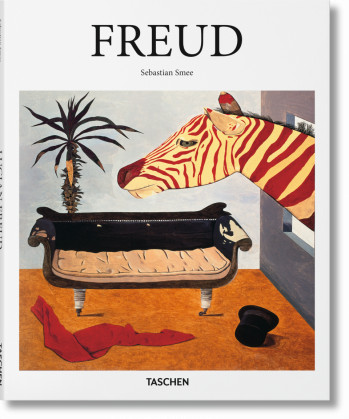 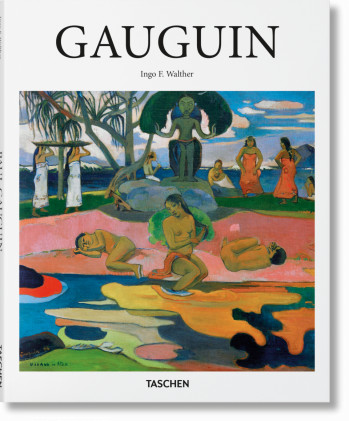 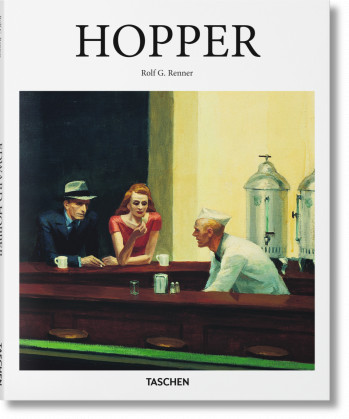