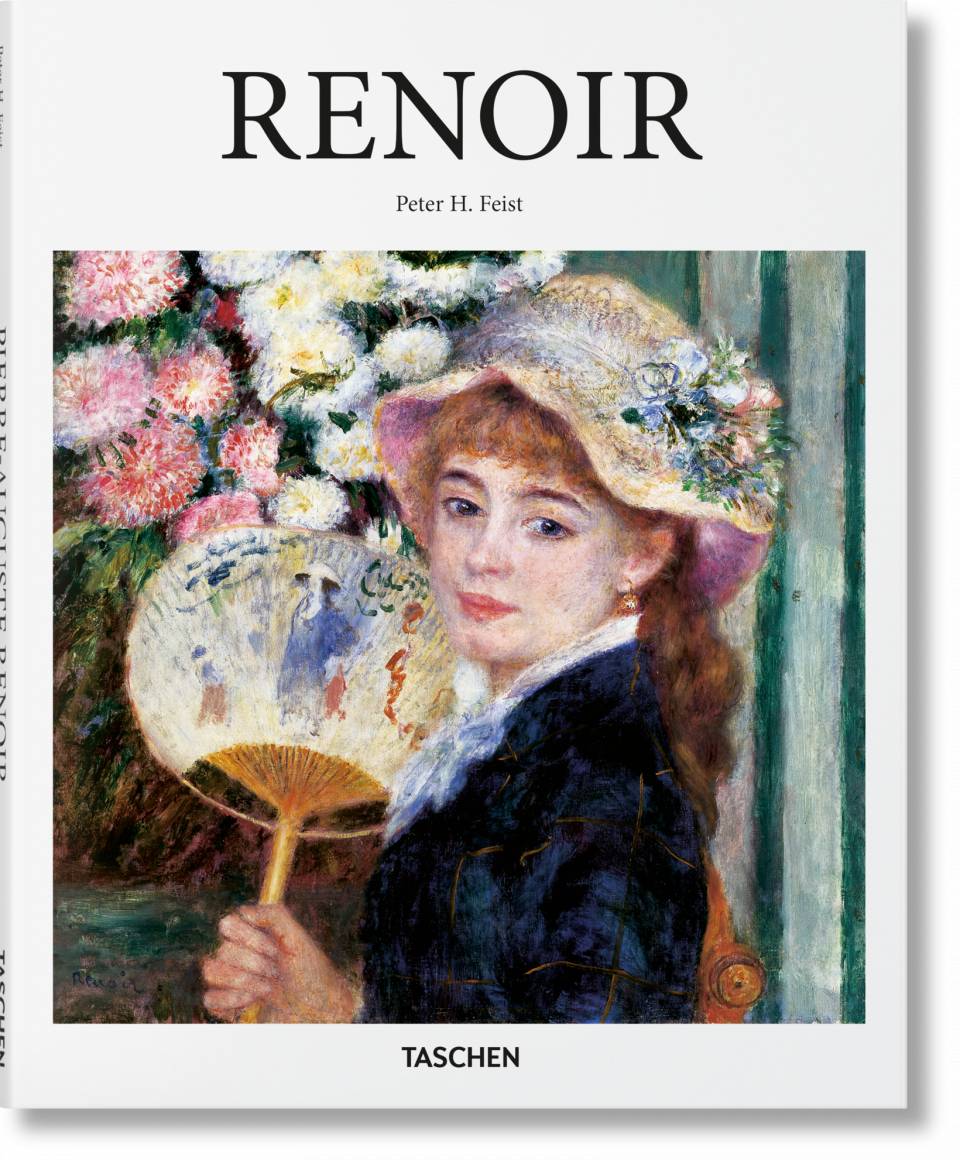 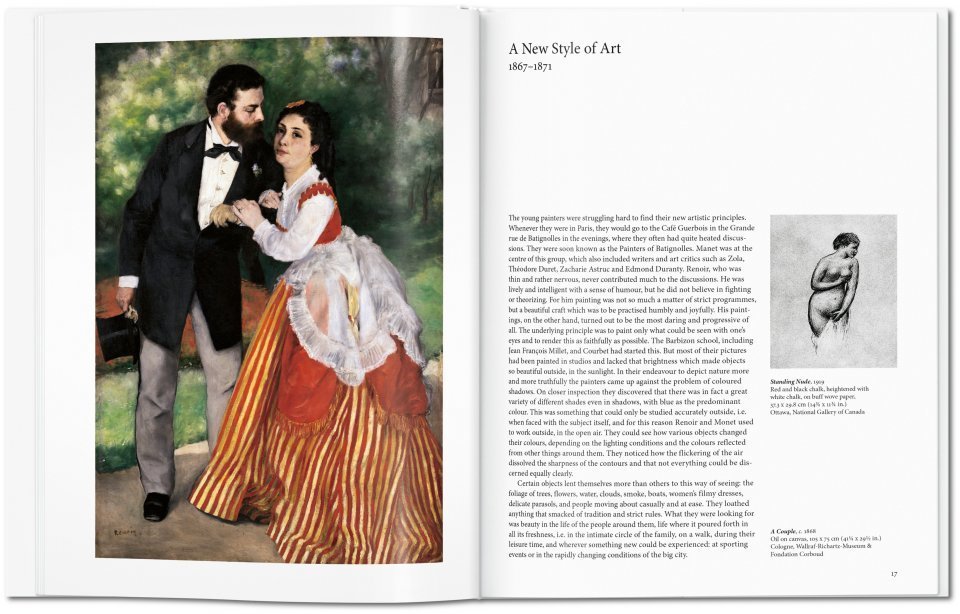 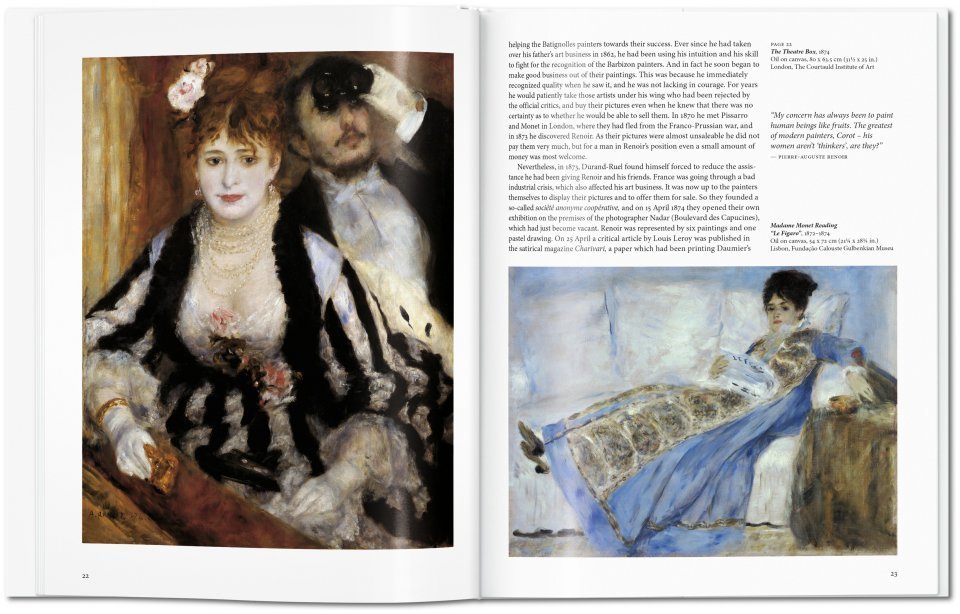 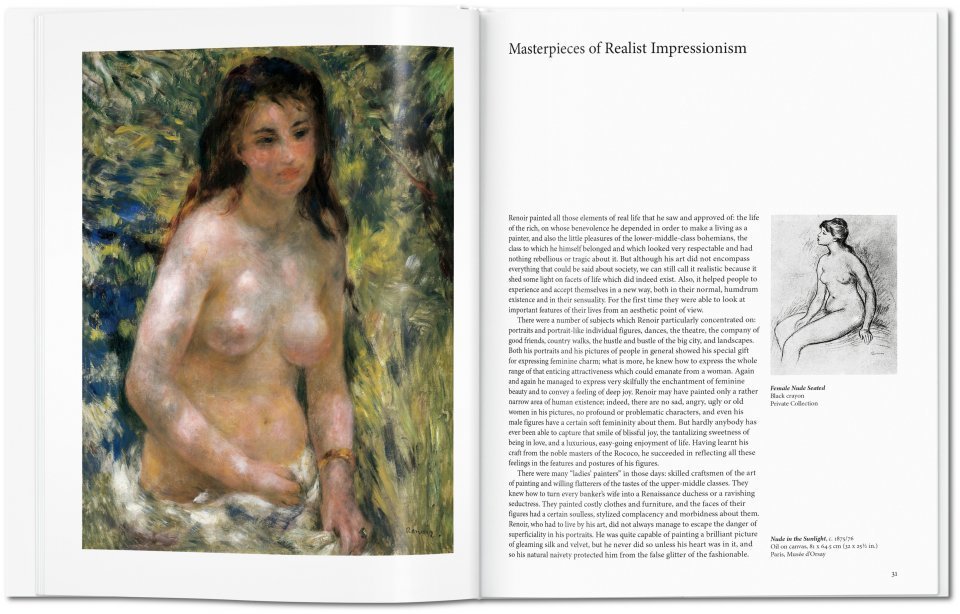 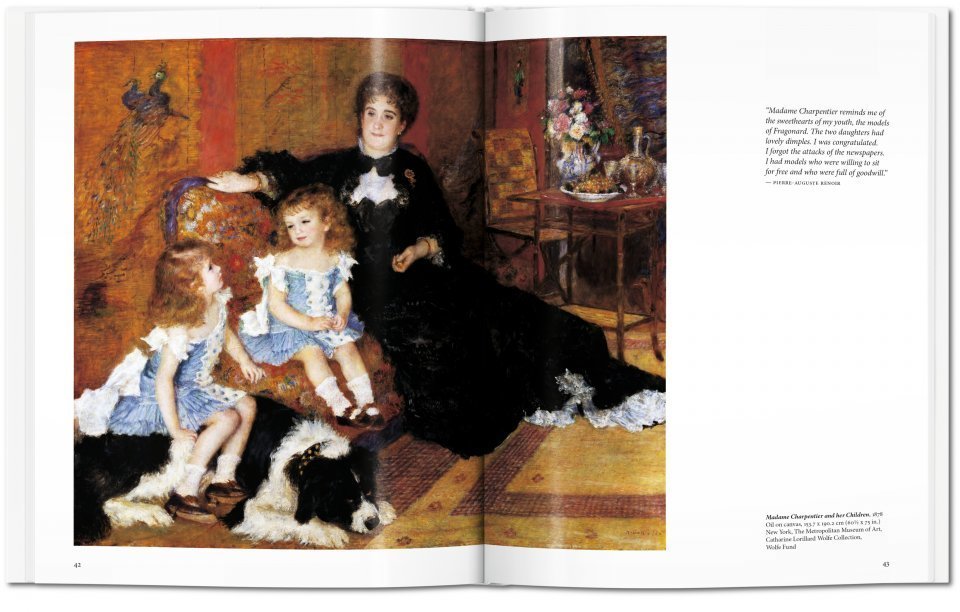 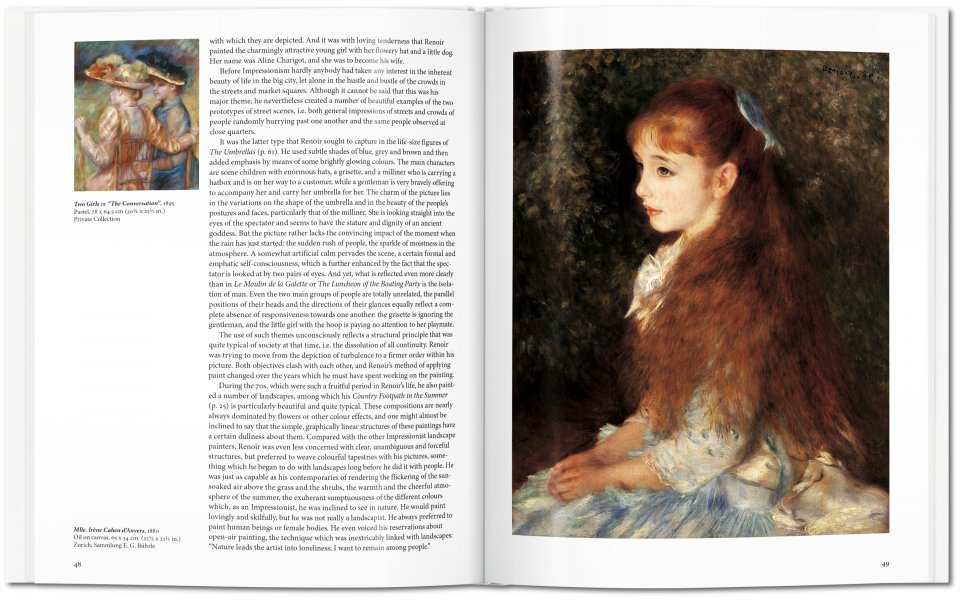 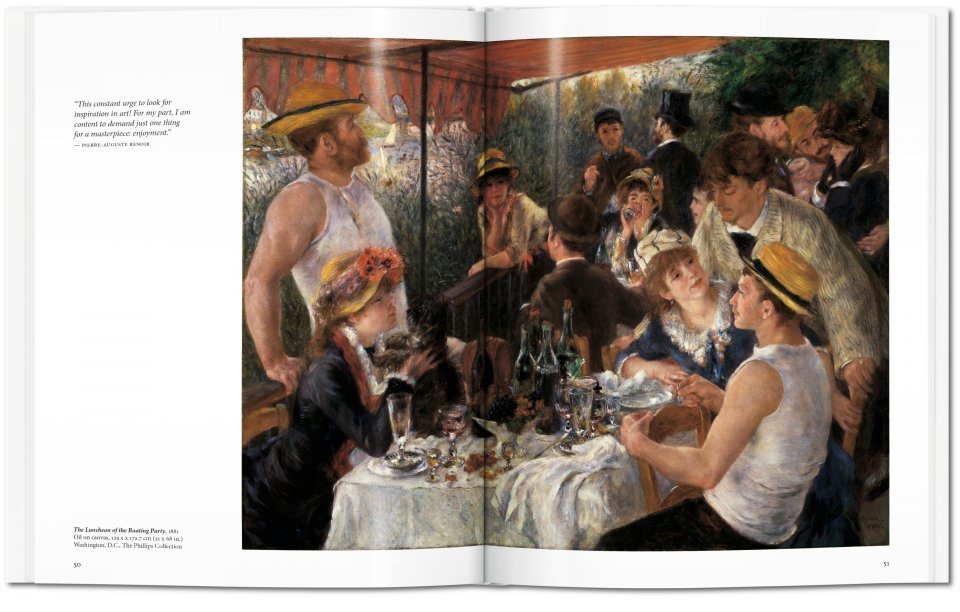 Hardcover, 8.3 x 10.2 in., 1.25 lb, 96 pages
US$ 16
Enter your email address here and we’ll update you on availability:
Sun-kissed, charming, and sensual, the work of Pierre-Auguste Renoir champions painting at its most lighthearted and luminous. This essential artist introduction selects key works from his extensive oeuvre to explore his Impressionist innovations as much as his traditions in pursuit of beauty, harmony, and the female form.
Table of Contents

Add all 29 titles of the Basic Art Series series that are still missing from your cart!

Impressions of a Sensualist

One of the leading lights of the Impressionist movement, Pierre-Auguste Renoir (1841–1919) remains a towering figure in art history with enduring public appeal. Sun-kissed, charming, and sensual, his work shows painting at its most lighthearted and luminous, while championing the plein air and color innovations of his time.

Renoir’s oeuvre was prolific, with some several thousand works in his lifetime. Much influenced by forerunners such as Courbet, Degas, Manet, Delacroix, he worked with contemporary peers such as Monet to explore fresh uses of color and brushwork, rendering texture and depth with different-hued daubs. Drawn to intimate and tender human scenes, his subjects include lovers, mothers, and numerous nudes.

As his career progressed, Renoir investigated different styles and techniques, shifting away from the feathery Impressionist touch to a more robust, classical corporeality, sometimes called his “Ingres period,” and later to monumental pieces such as The Bathers. From the abundant output of his lengthy career, this essential artist introduction selects key Renoir works to explore his innovations in the art of painting, as much as his traditions in pursuit of beauty, harmony, and the female form.

Peter H. Feist (1928–2015) studied art history, history, and archaeology in Halle, where he was assistant lecturer from 1952 to 1958, receiving his doctorate in 1958. From 1958 to 1981 he worked at the Humboldt University of Berlin, and from 1982 to 1990 he was the director of the Institute for Aesthetics and Art Studies of the GDR Academy of Sciences in East Berlin. Feist has published numerous books on the history and theory of art, including TASCHEN’s Pierre-Auguste Renoir and, as coauthor, Impressionism.

Peter H. Feist
Hardcover, 8.3 x 10.2 in., 1.25 lb, 96 pages
Born back in 1985, the Basic Art Series has evolved into the best-selling art book collection ever published. Each book in TASCHEN’s Basic Art series features:

Nice piece for my collection of painters 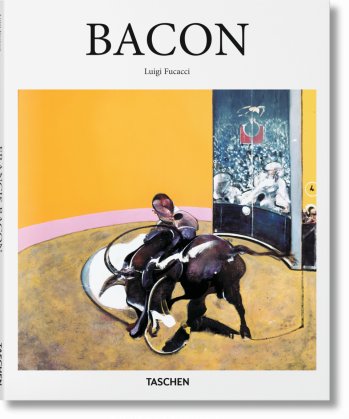 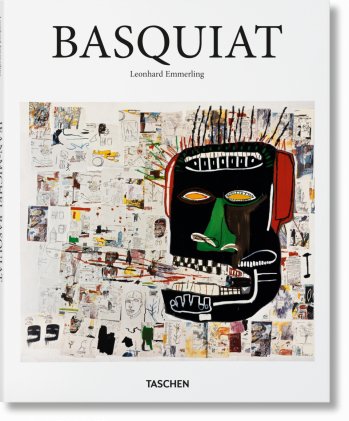 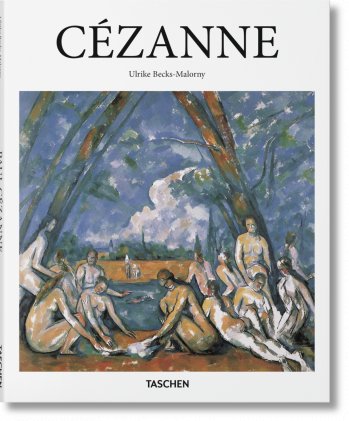 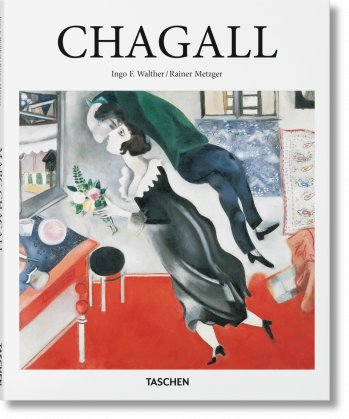 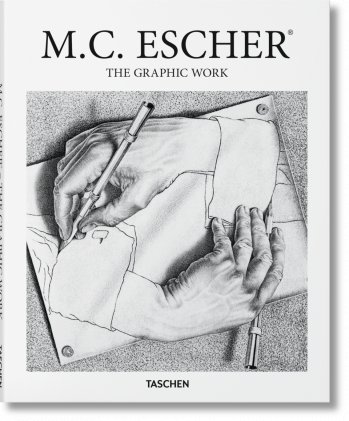 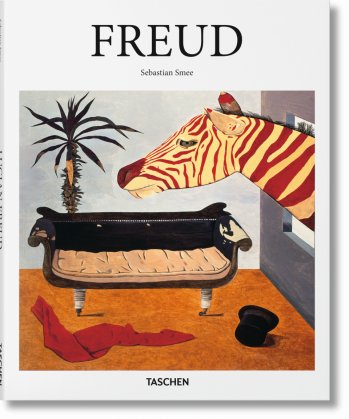 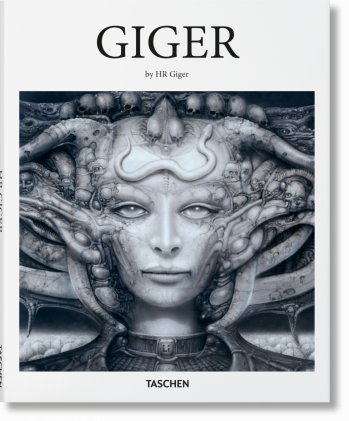 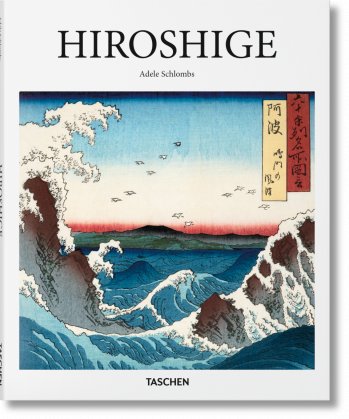 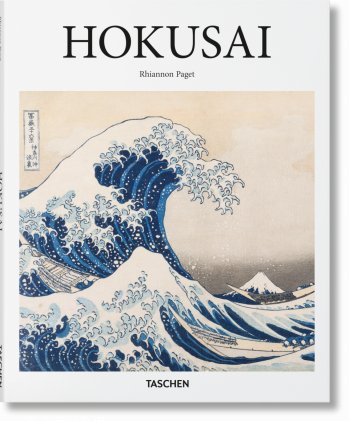 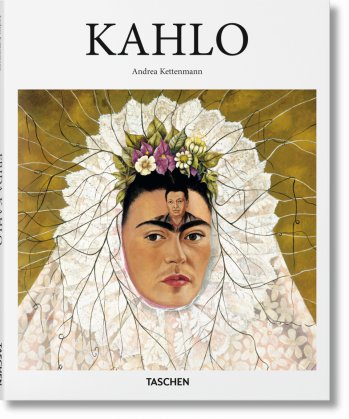