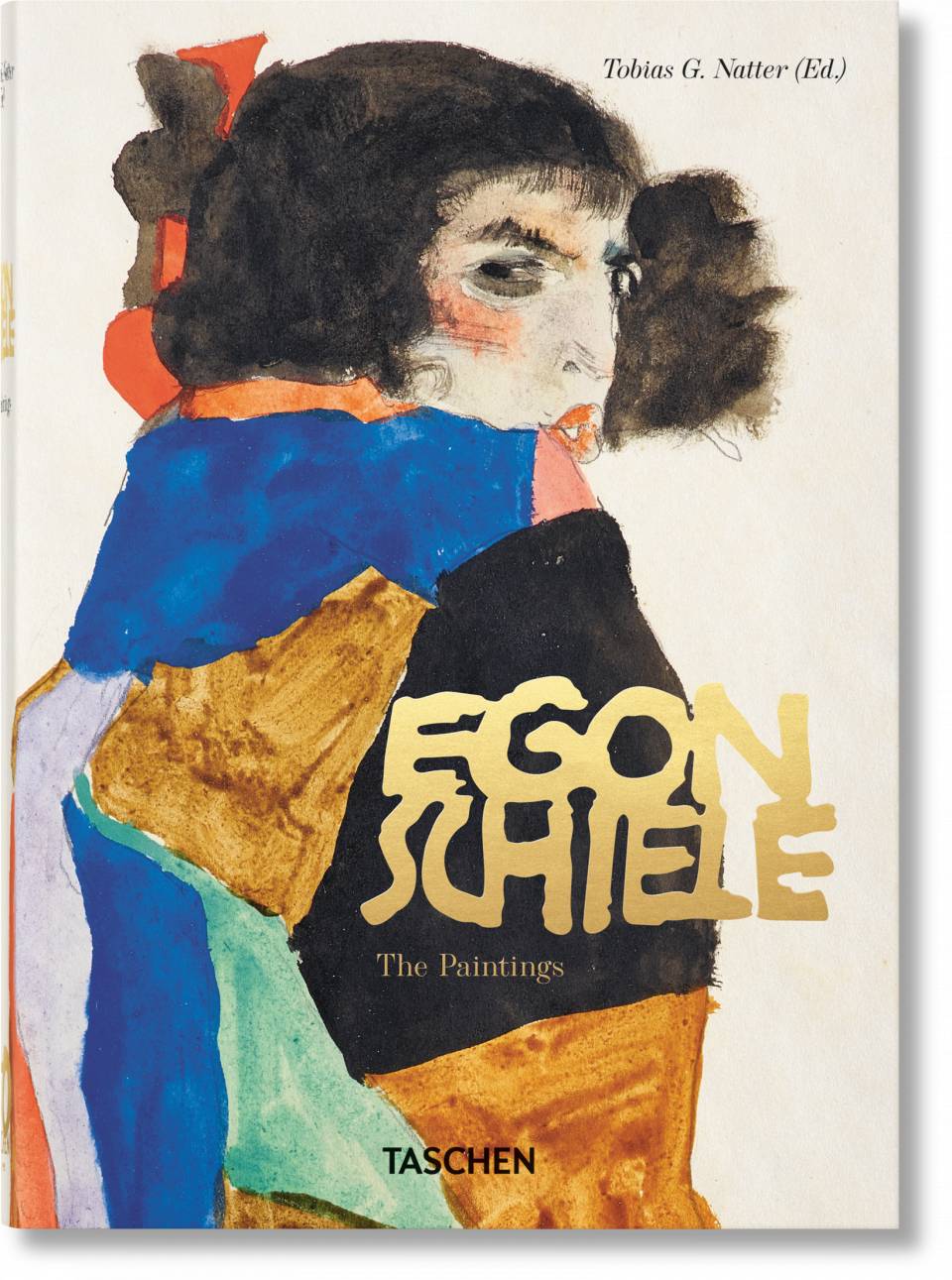 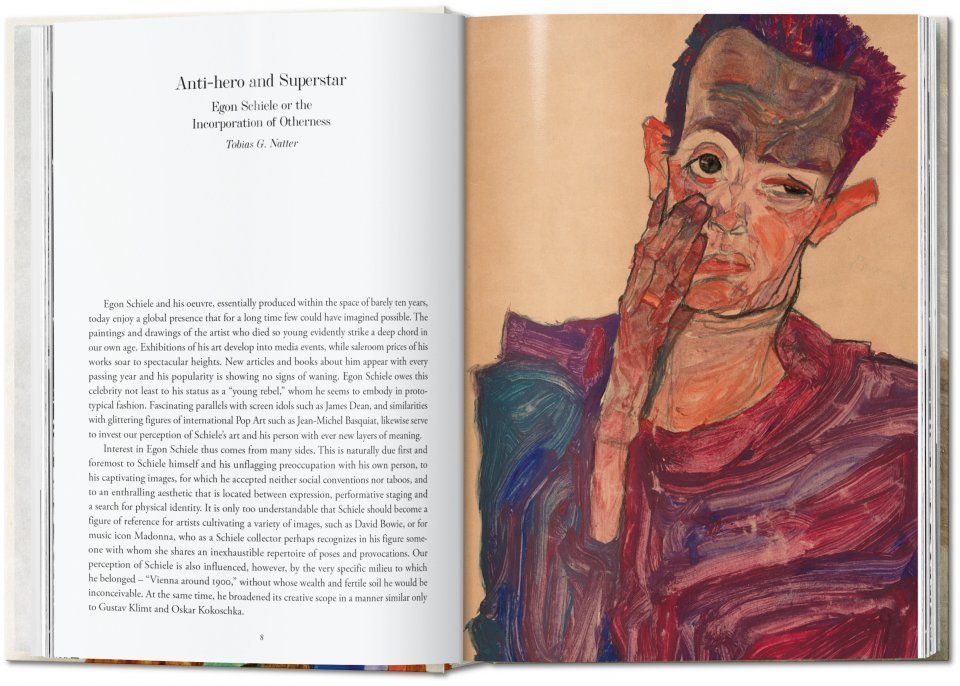 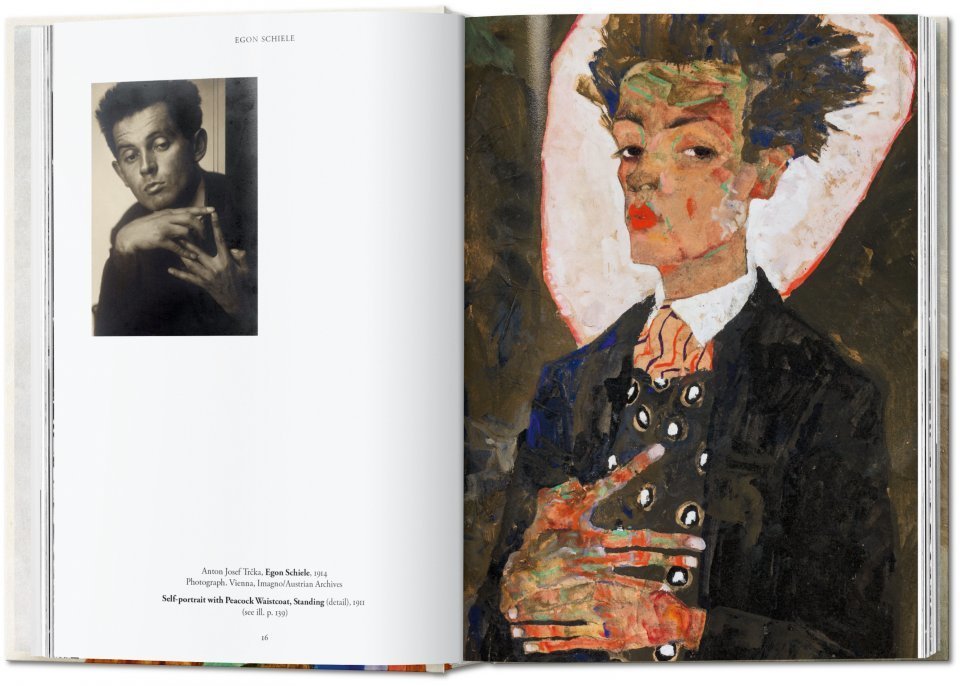 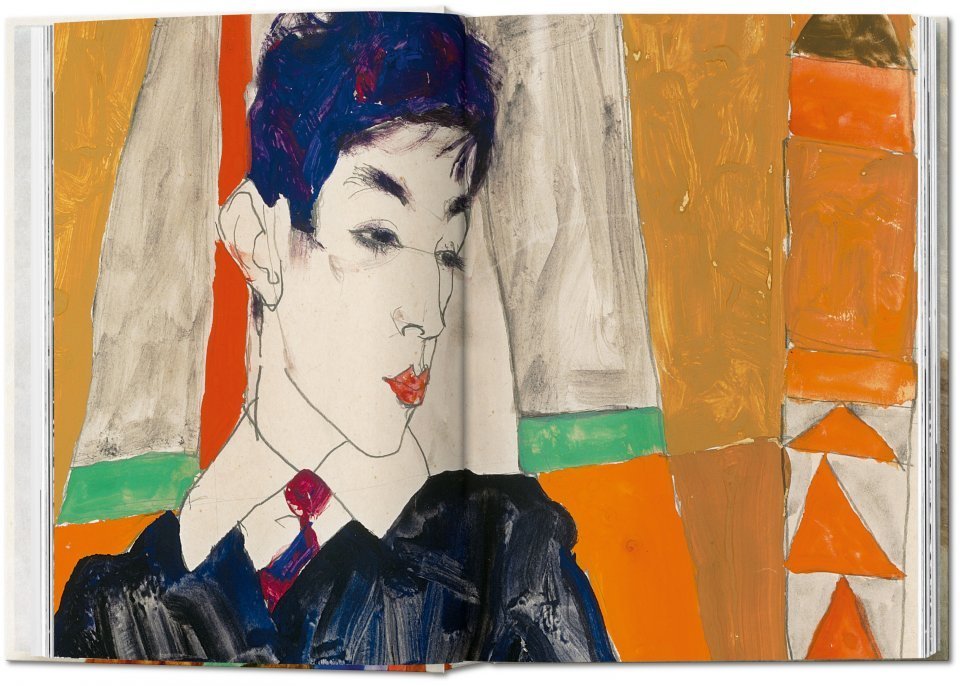 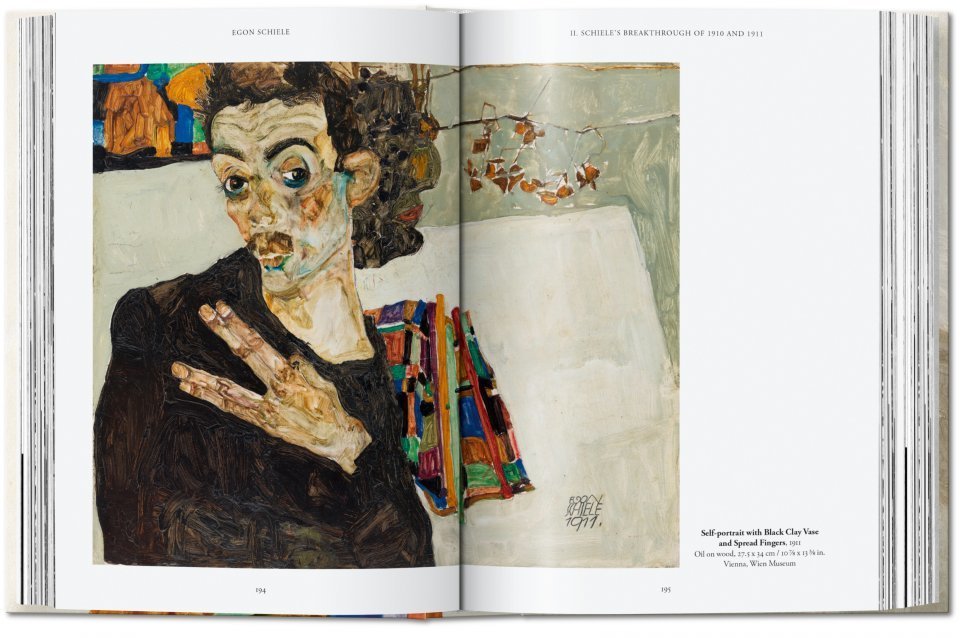 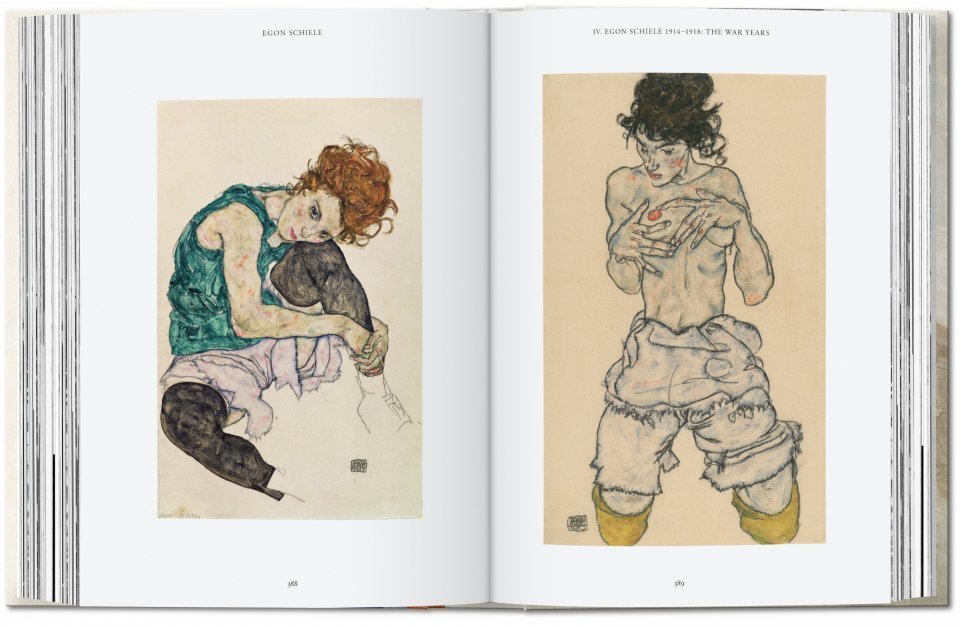 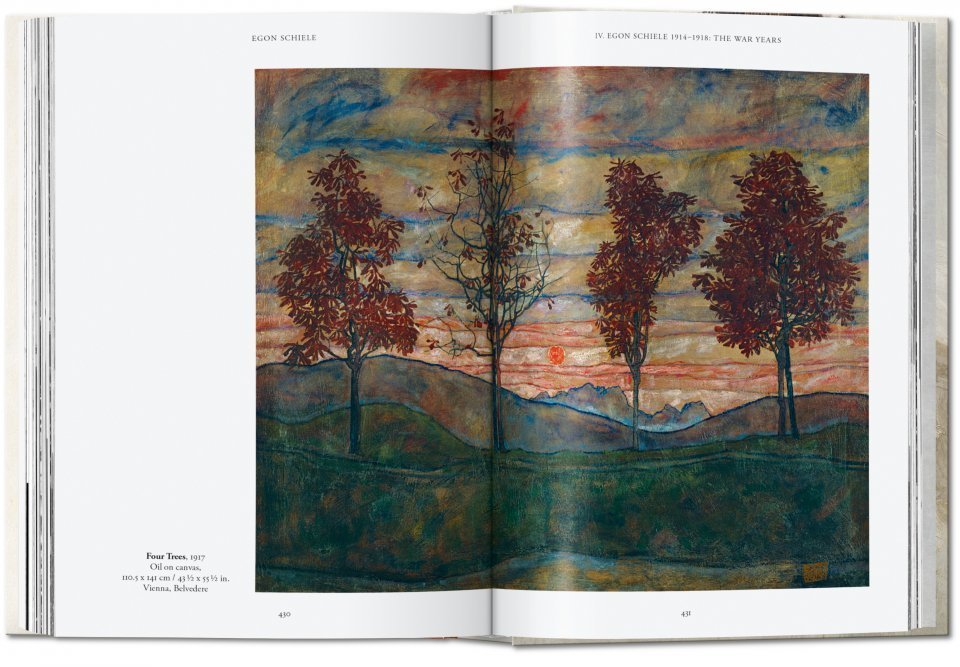 Hardcover, 6.1 x 8.5 in., 3.11 lb, 512 pages
US$ 30
With his revolutionary and liberated view of the naked body and sexuality, Egon Schiele emphatically wrote himself into the history of art at the beginning of the last century. Even today, the women and self-portraits painted by the enfant terrible of the Viennese modern age still have an exciting and bold effect. They were all created during the last decade of his short life.

After Egon Schiele (1890–1918) freed himself from the shadow of his mentor and role model Gustav Klimt, he had just ten years to inscribe his signature style into the annals of modernity before the Spanish flu claimed his life. Being a child prodigy quite aware of his own genius and a passionate provocateur, this didn’t prove to be too big a challenge.

His haggard, overstretched figures, extreme depiction of sexuality and self-portraits, in which he staged himself with emaciated facial expressions bordering between brilliance and madness, had none of the decorative quality of Klimt’s hymns of love, sexuality and yearning devotion. Instead, Schiele’s work spoke of a brutal honesty, one that would upset and irreversibly change Viennese society.

Although his works were later defamed as “degenerate” and for a time were almost forgotten altogether, they influenced generations of artists—from Günter Brus and Francis Bacon to Tracey Emin. Today, his then misunderstood oeuvre continues to fetch exorbitant prices on the international art market.

This monograph, first published in an XL edition, is now available in a slightly abridged, more compact edition to celebrate TASCHEN’s 40th anniversary and features the paintings and drawings that retrace the fertile last decade of Schiele’s life. These works are accompanied by essays introducing his life and oeuvre, situating the Austrian master in the context of European Expressionism and charting his extraordinary legacy.

Tobias G. Natter
Hardcover, 6.1 x 8.5 in., 3.11 lb, 512 pages
ISBN 978-3-8365-8125-7
Edition: English
TASCHEN is 40! Since we started our work as cultural archaeologists in 1980, TASCHEN has become synonymous with accessible publishing, helping bookworms around the world curate their own library of art, anthropology, and aphrodisia at an unbeatable price. Today we celebrate 40 years of incredible books by staying true to our company credo. The 40 series presents new editions of some of the stars of our program—now more compact, friendly in price, and still realized with the same commitment to impeccable production.

Lovely review of the short life of this young rebel who later becamse classic. (Not only) For Czechs is intereresting his family relationship to southern Bohemia.

Schiele Warts and All

Beautifully put together. Despite the small format, the book doesn't skimp on quality and information. A real and un-idealised insight into this artist 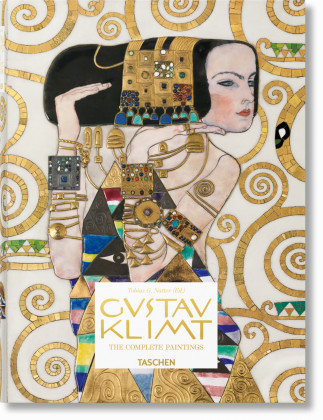 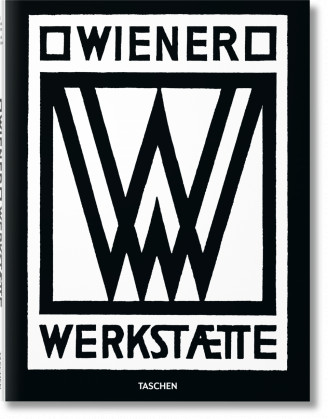