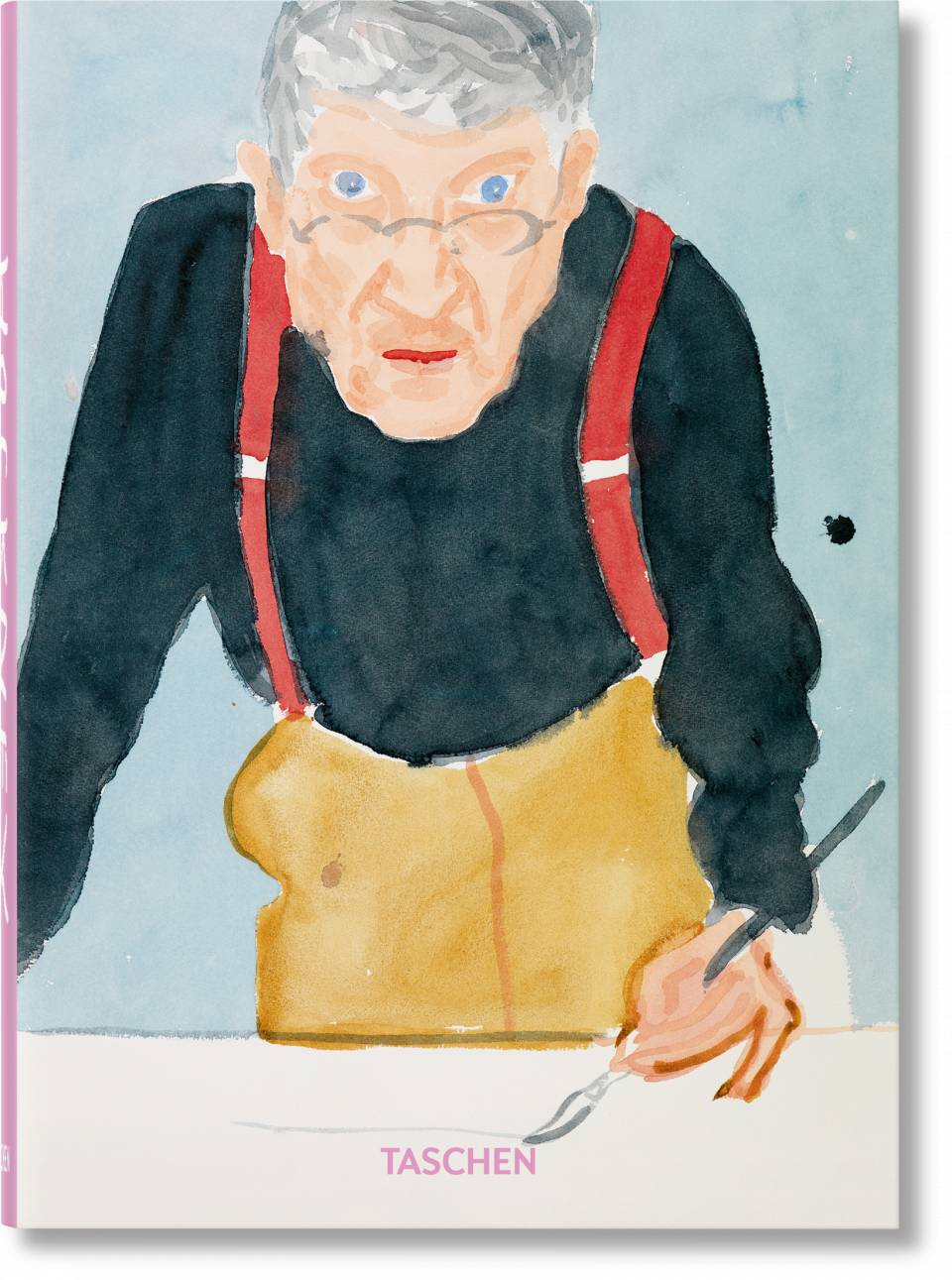 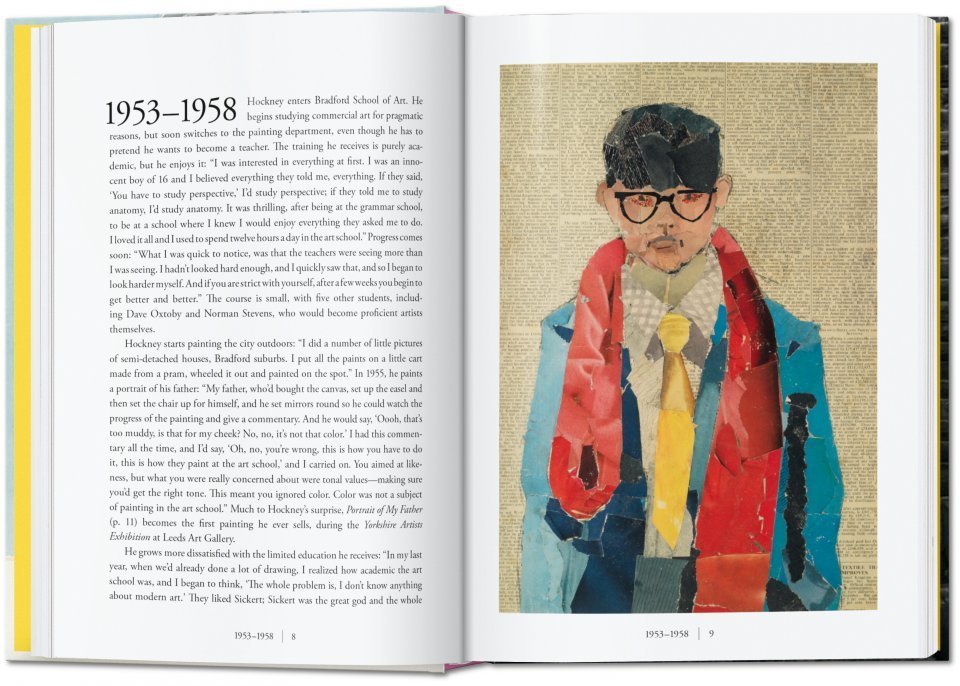 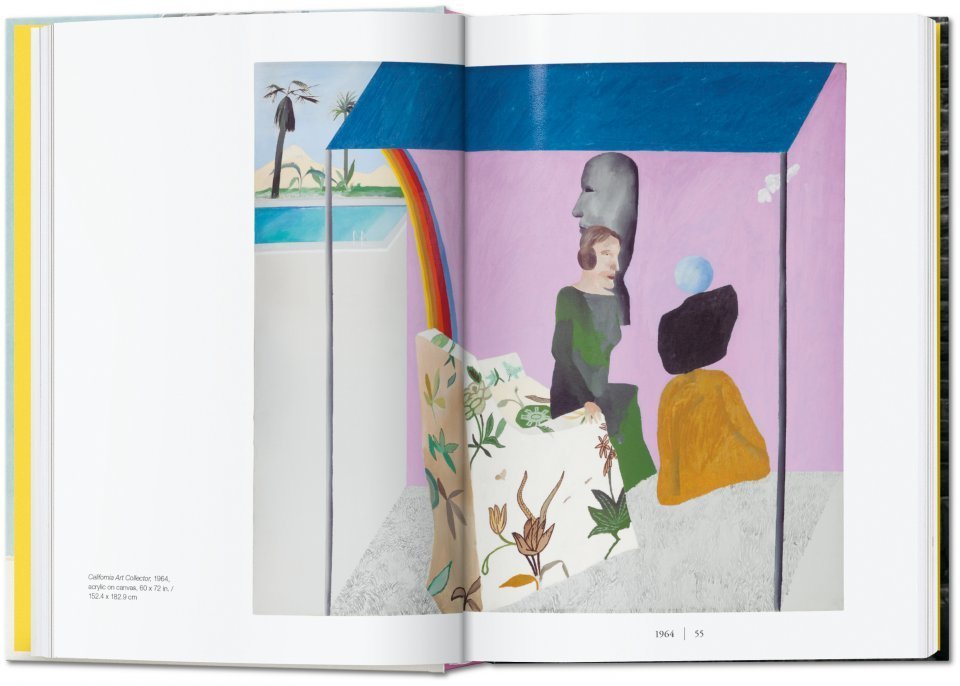 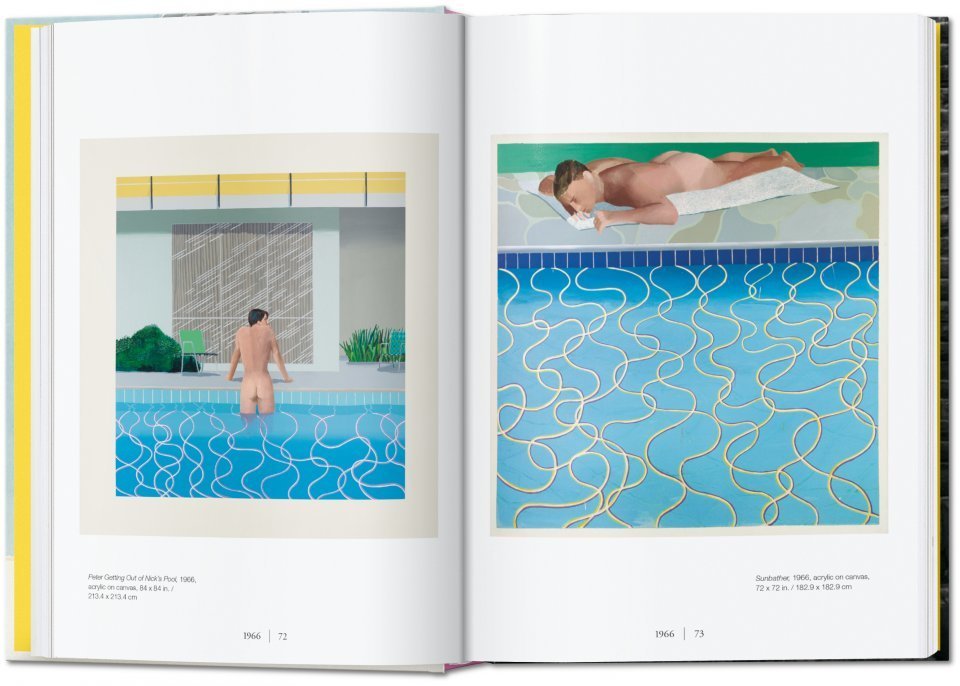 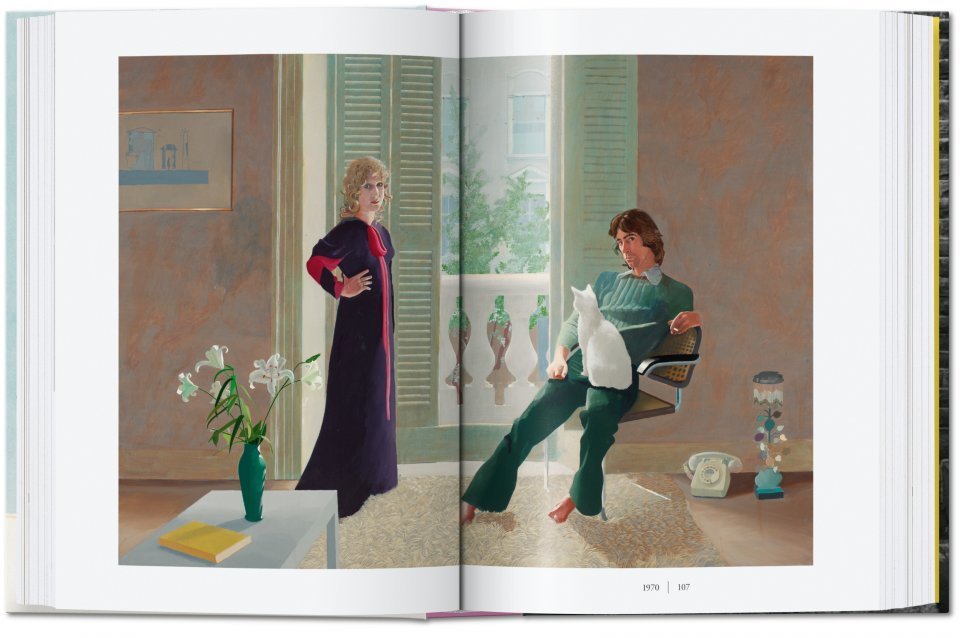 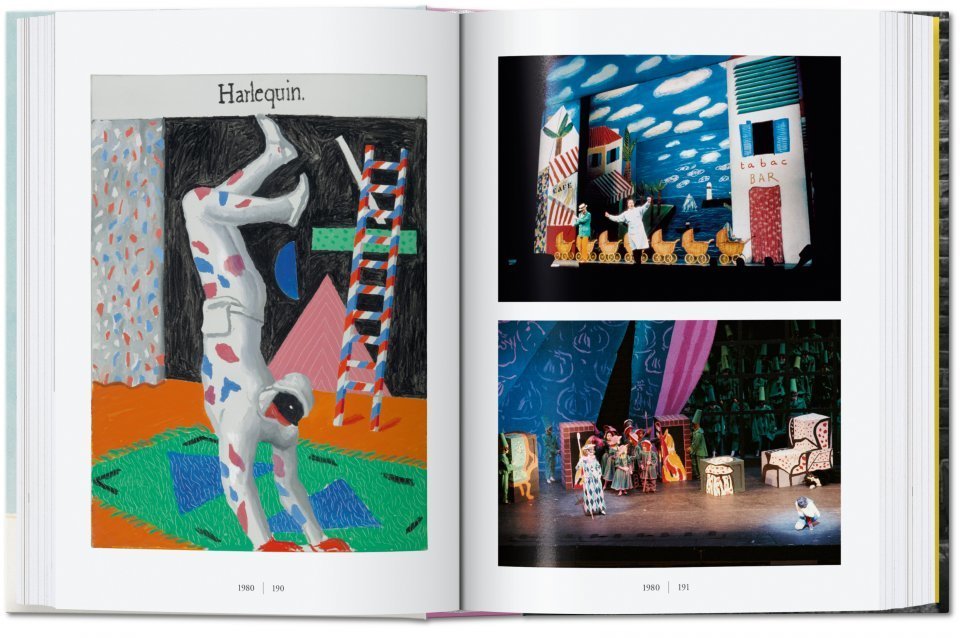 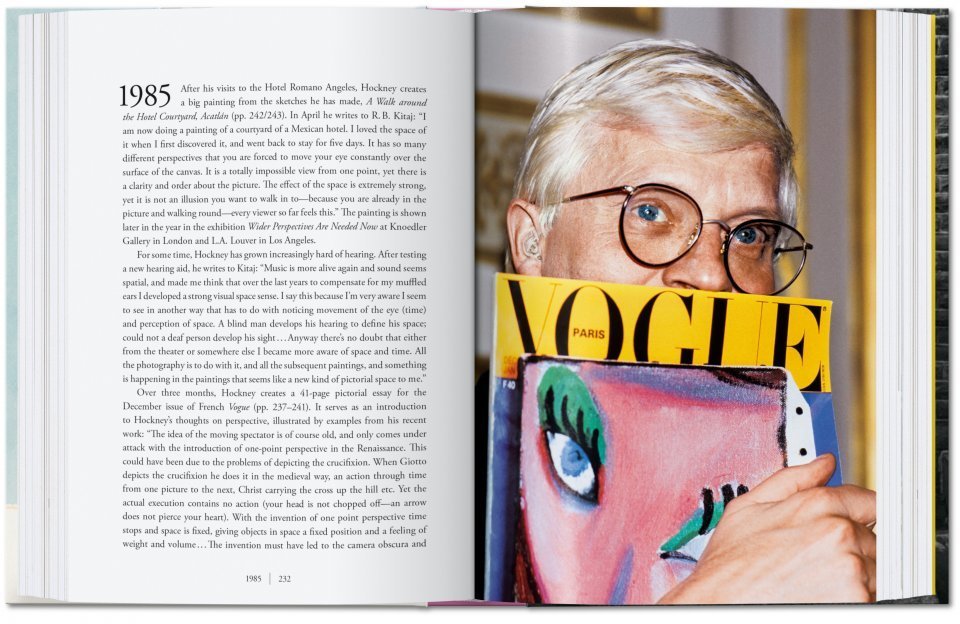 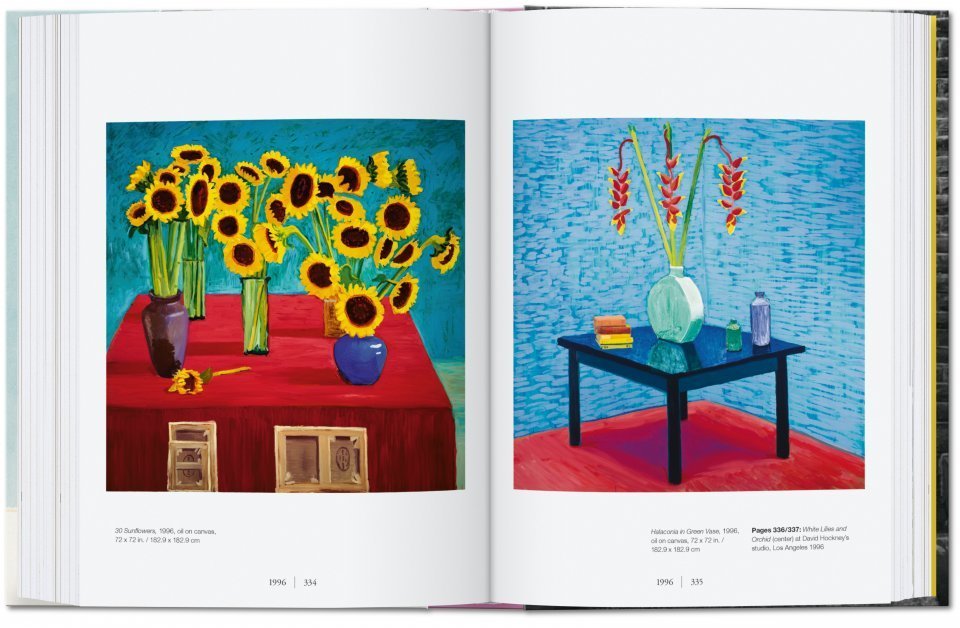 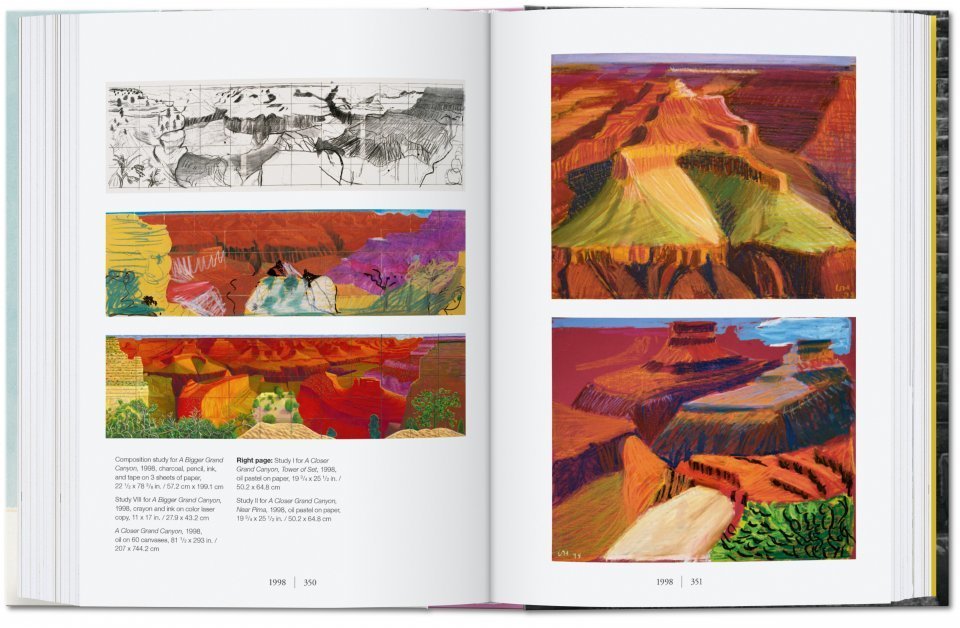 Hardcover, 6.1 x 8.5 in., 2.73 lb, 512 pages
US$ 30
A year-by-year journey through the life and work of David Hockney that follows the artist from London in the Swinging Sixties, via Californian swimming pools, to the landscapes of his native Yorkshire. Artworks and biographical text together let the reader take part in Hockney’s artistic research, inspiration, and creation.

Portrait of an Artist

A comprehensive chronicle of David Hockney’s life and work

Pop artist, painter of modern life, landscape painter, master of color, explorer of image and perception—for six decades, David Hockney has been known as an artist who always finds new ways of exploring the world and its representational possibilities. He has consistently created unforgettable images: works with graphic lines and integrated text in the Swinging Sixties in London; the famous swimming pool series as a representation of the 1970s California lifestyle; closely observed portraits and brightly colored, oversized landscapes after his eventual return to his native Yorkshire. In addition to drawings in which he transfers what he sees directly onto paper, there are multiperspective Polaroid collages that open up the space into a myriad of detailed views, and iPad drawings in which he captures light using a most modern medium—testaments to Hockney’s enduring delight in experimentation.

This special edition has been newly assembled from the two volumes of the David Hockney: A Bigger Book monograph to celebrate TASCHEN’s 40th anniversary. Hockney’s life and work is presented year by year as a dialogue between his works and voices from the time period, alongside reviews and reflections by the artist in a chronological text, supplemented by portrait photographs and exhibition views. Together they open up new perspectives, page after page, revealing how Hockney undertakes his artistic research, how his painting develops, and where he finds inspiration for his multifaceted work.

David Hockney (born July 9, 1937) is an English painter, draftsman, printmaker, stage designer, and photographer. He first emerged in the early 1960s during the height of British pop, then moved to Los Angeles in 1964, where he famously painted a series of swimming pool pictures. Alongside the classic genres of portraiture and landscape, he always kept evolving his art, using technologies such as Polaroids, photocopiers and fax machines, digital video, or the iPhone and iPad as tools for his painting. Since his first big survey exhibition, which in 1970 traveled Europe from the Whitechapel Gallery in London, he has been one of the most widely shown and popular artists of our time.

David Hockney, Hans Werner Holzwarth
Hardcover, 6.1 x 8.5 in., 2.73 lb, 512 pages
ISBN 978-3-8365-8249-0
Edition: English
ISBN 978-3-8365-8830-0
Edition: Spanish
TASCHEN is 40! Since we started our work as cultural archaeologists in 1980, TASCHEN has become synonymous with accessible publishing, helping bookworms around the world curate their own library of art, anthropology, and aphrodisia at an unbeatable price. Today we celebrate 40 years of incredible books by staying true to our company credo. The 40 series presents new editions of some of the stars of our program—now more compact, friendly in price, and still realized with the same commitment to impeccable production.

David Hockney: A Year In Normandie

So much information packed in a small book. It's thick and heavy. I was surprised how this is perhaps less of a "coffee table book on Hockney's art" and more of a written biography that just has many, many, many. many images. Printwork is superb and everything looks good. This tome will teach you absolutely eeeverything about Hockney, whilst showcasing pretty much everything he has made up to 2016.

Probably the best of the TASCHEN mini series I have bought. The pictures and text are well laid out and work exceptionally well in this format. The timeline concept also works very well and the book is very informative. As ever with TASCHEN the reproductions of the art work are spot on.

Handy overview of the work of Hockney

Very handy overview of the life and works of this great artist. Love his energy and colors. Highly recommended.

Well written and laid out, enjoyed the quality of the pictures and the text, highly recommended.

Excellent addition to my collection.

A great retrospective of Hockney in a compact format. A good addition to the bookshelf.

This book captured all of David Hockney’s art work in a lovely format, intuitively transitioning from year to year as his art evolved.
A nice coffee table book for both the familiar and unfamiliar of Hockney.

Awesome book for a great artist that made history with his painting.
Load page 2 of 2 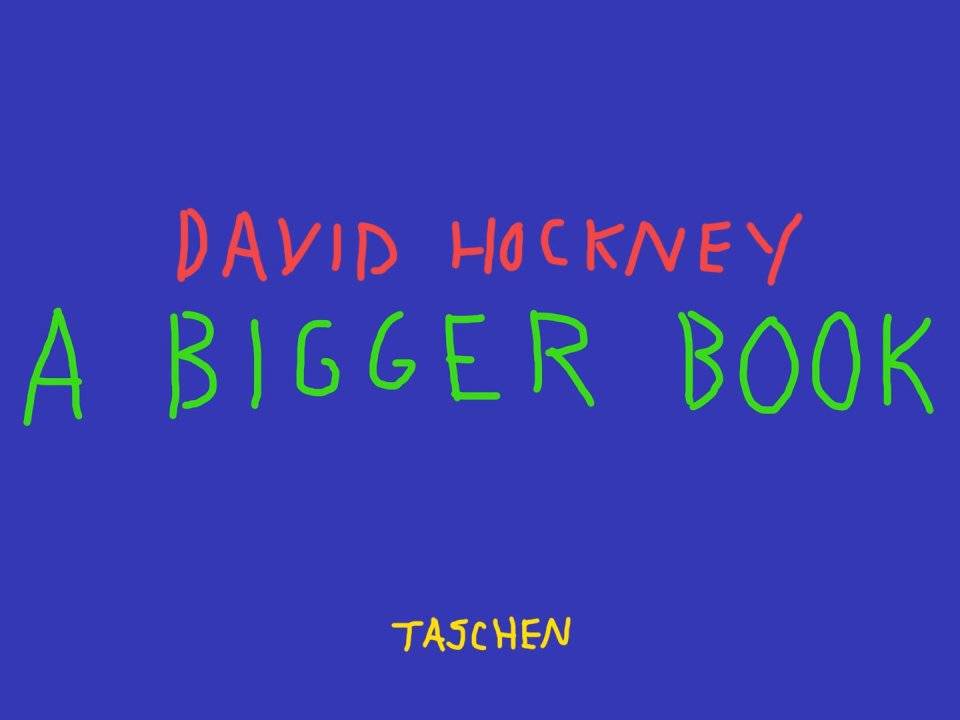 A Whole Lot of Hockney

The Making of A Bigger Book 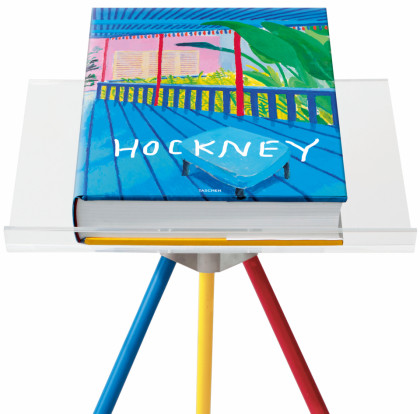 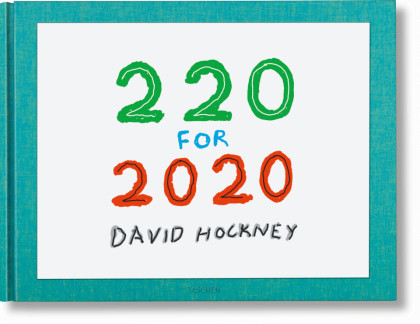 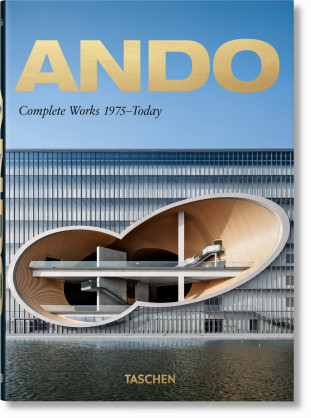 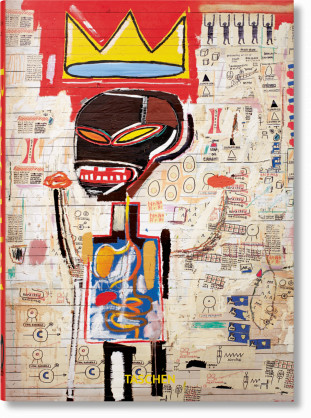 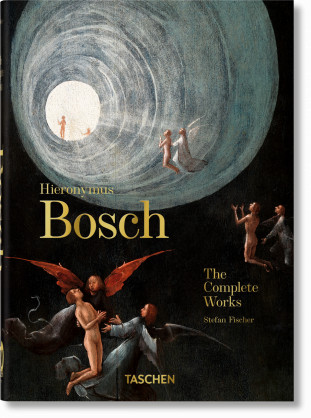 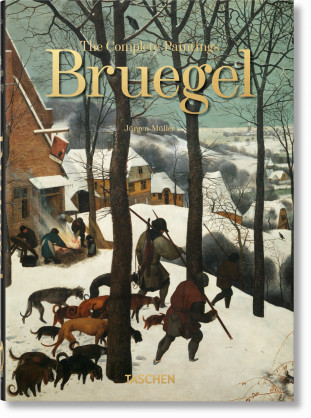 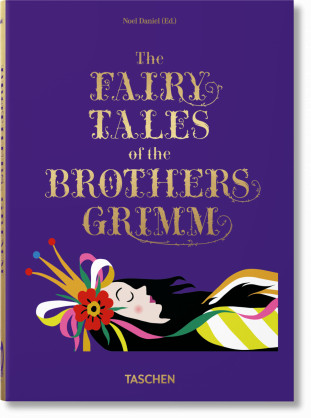 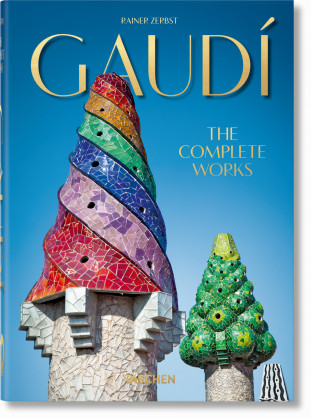 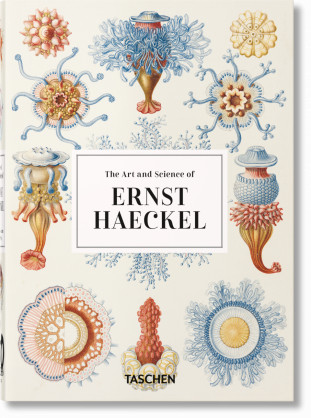 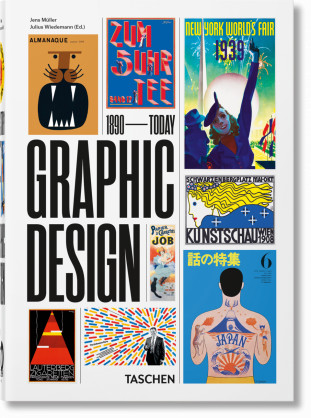 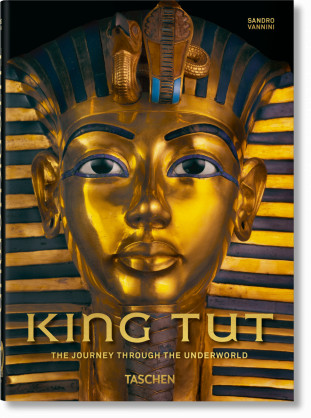 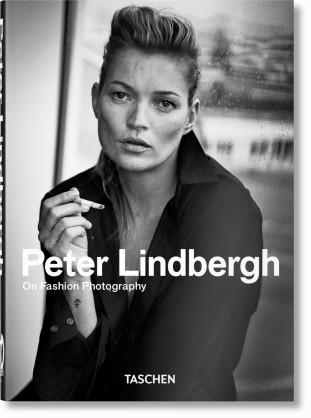