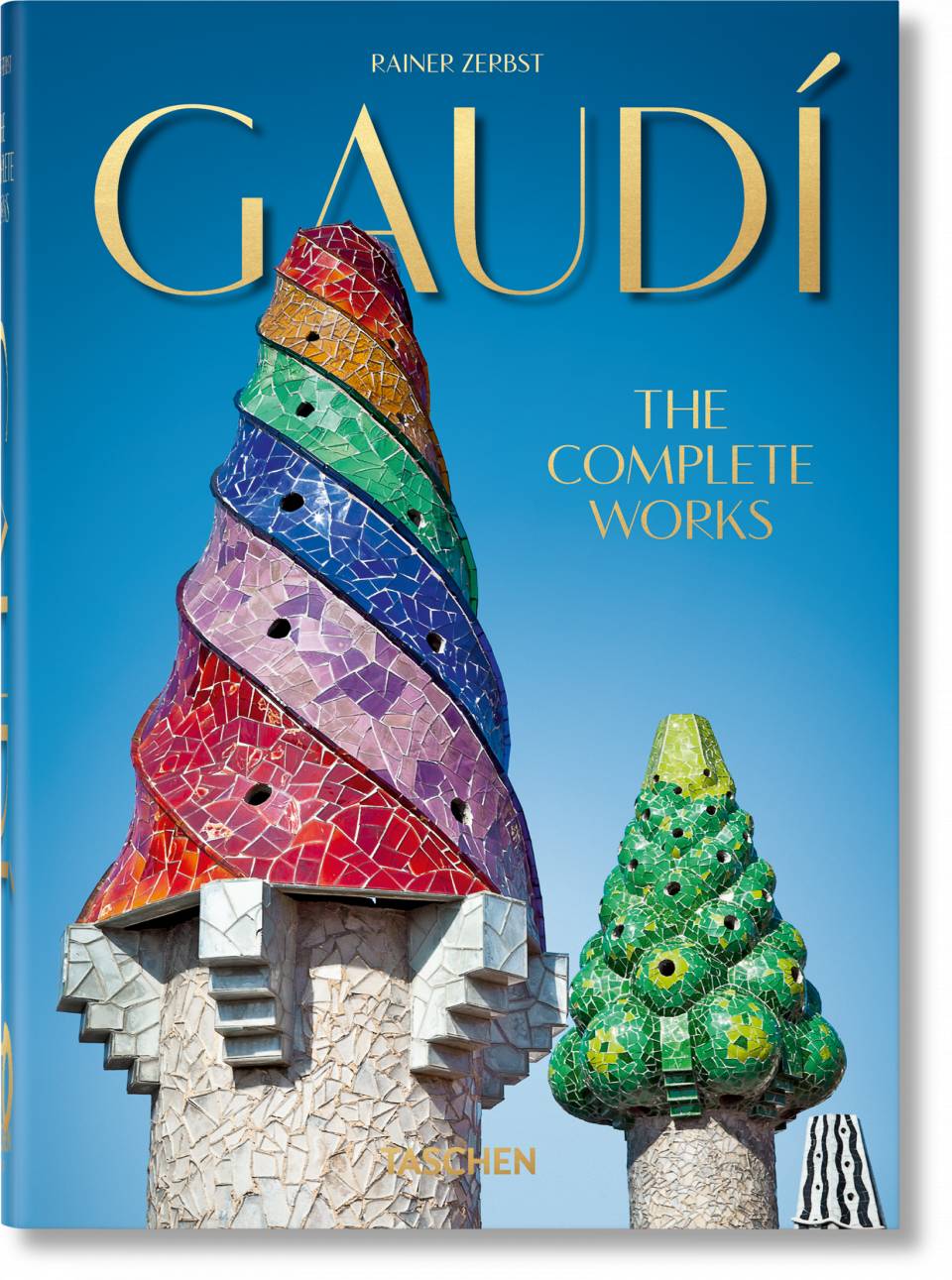 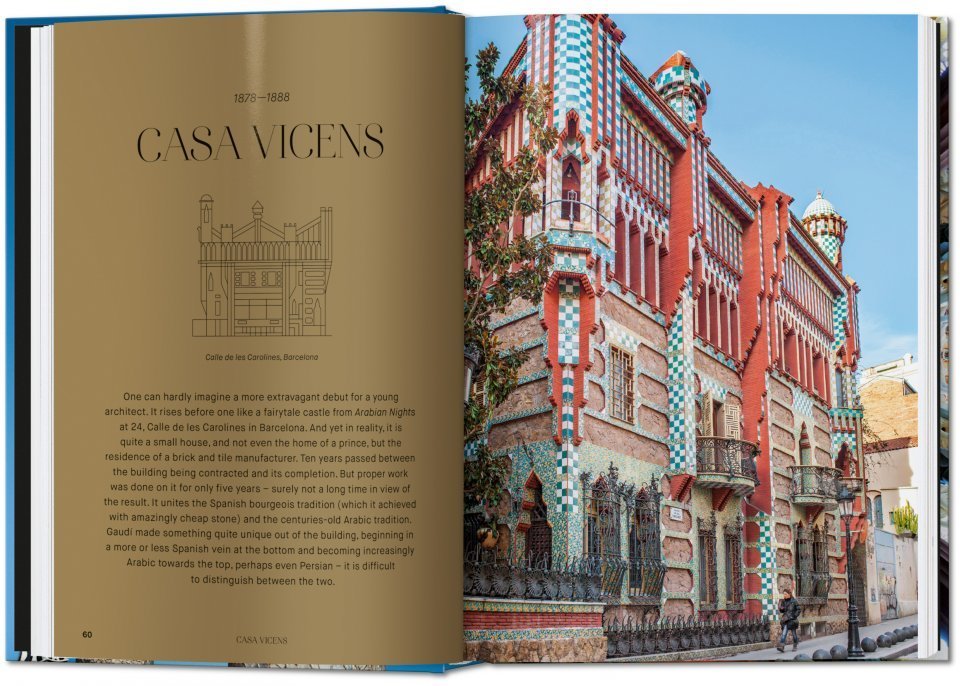 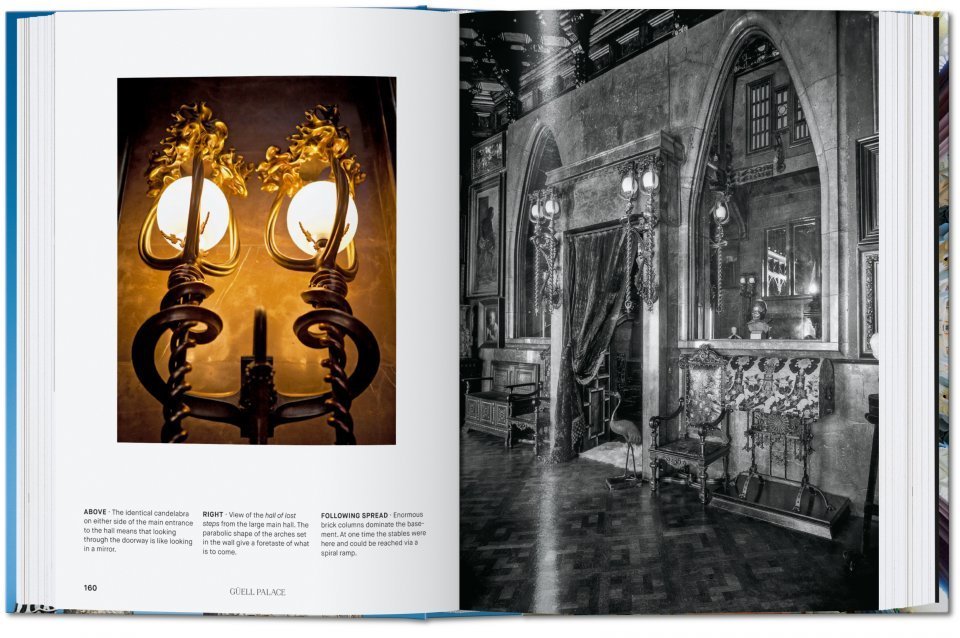 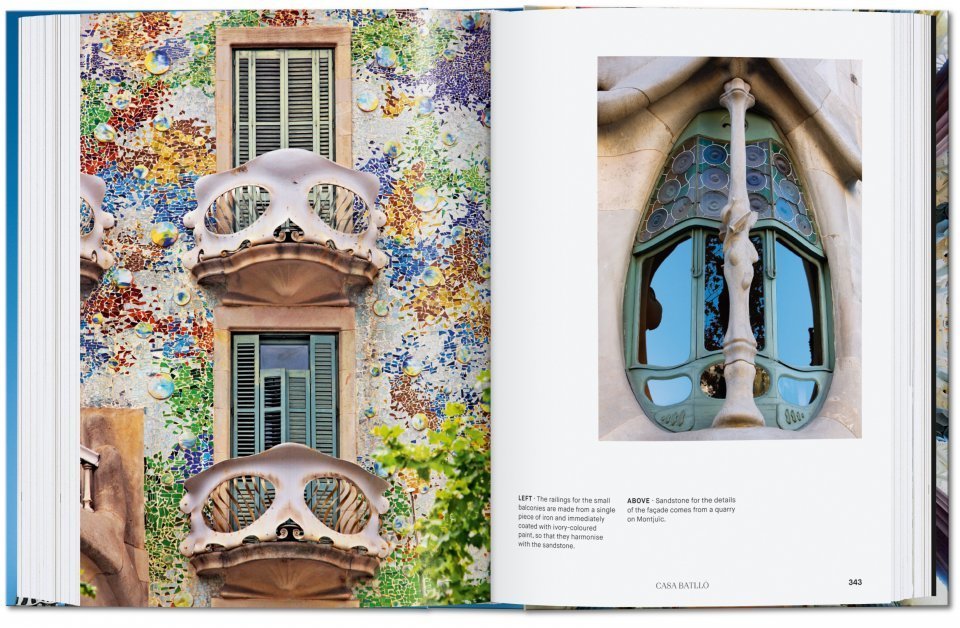 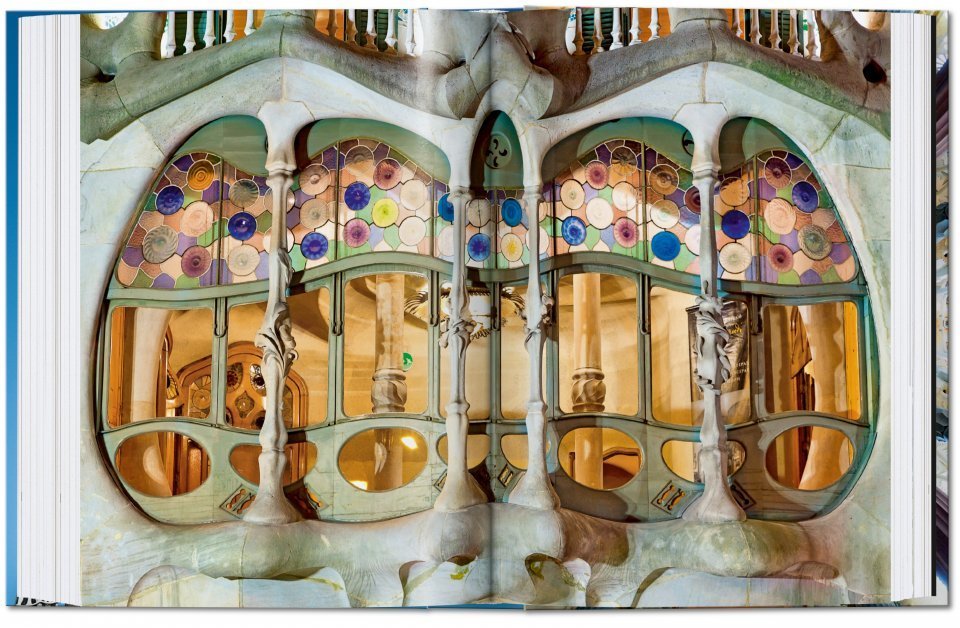 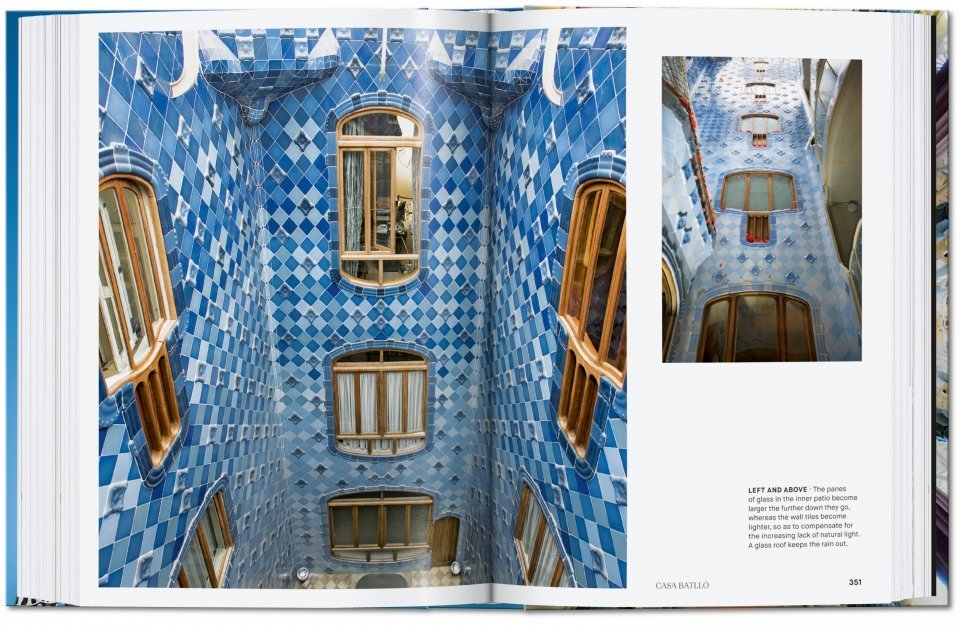 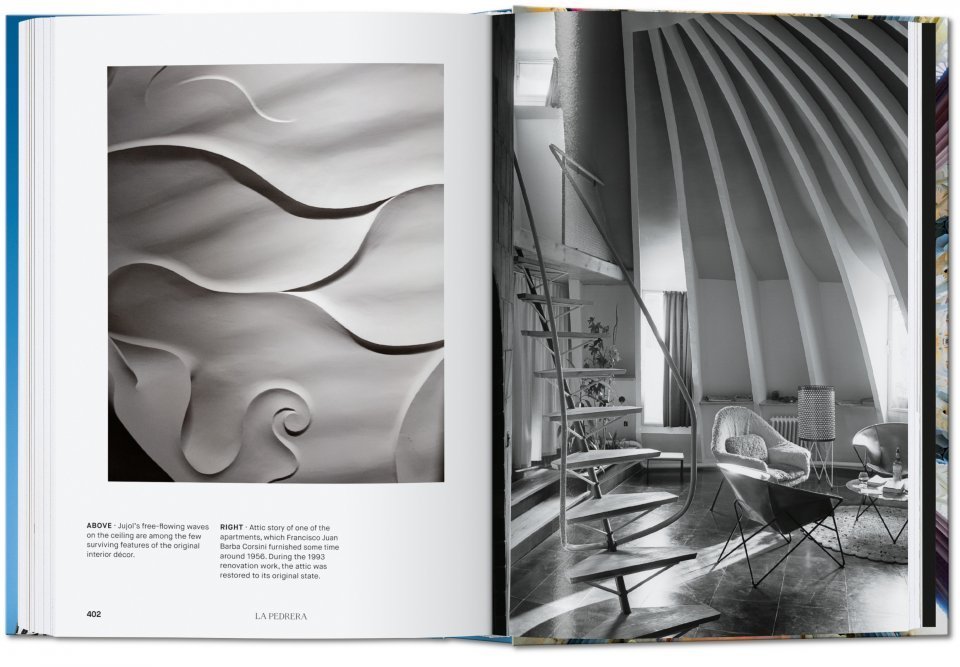 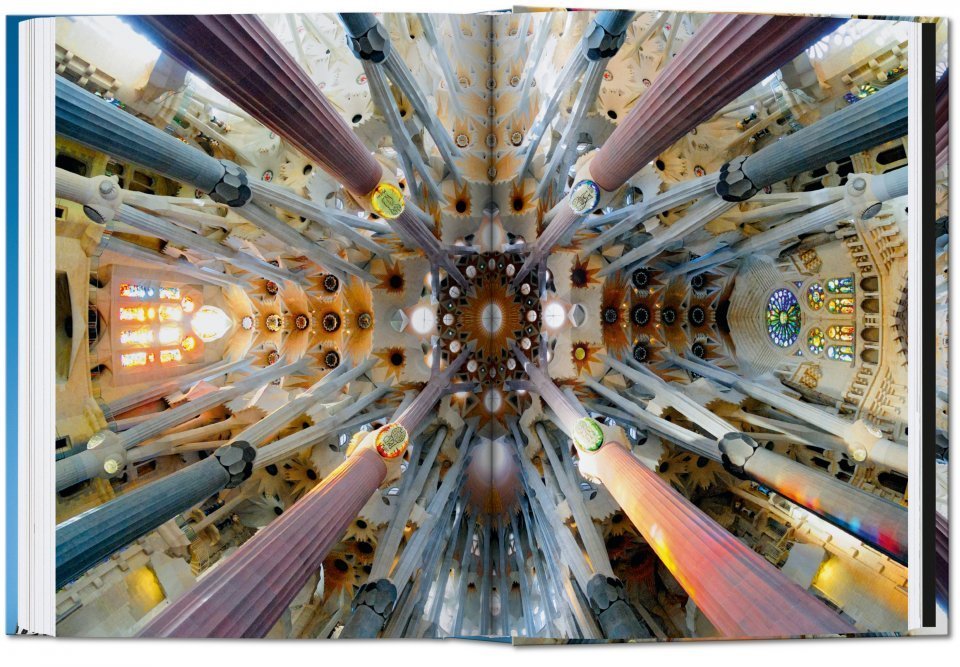 Hardcover, 6.1 x 8.5 in., 3.21 lb, 512 pages
US$ 15 (US$ 25)Save US$ 10!
Antoni Gaudí merged Orientalism, natural forms, and new materials into a unique Modernista aesthetic that put Barcelona on the global architecture map. With brand-new photography, plans and drawings by Gaudí himself, as well as an extensive appendix of all his works including furniture and unfinished projects, this book takes us through the Catalonian’s fantastical universe like never before.
Table of Contents

Add all 26 titles of the 40th Ed. series that are still missing from your cart!

Freedom of form with the “Dante of architecture”

The life of Antoni Gaudí (1852–1926) was full of complexity and contradictions. As a young man he joined the Catalonian nationalist movement and was critical of the church; toward the end of his life he devoted himself completely to the construction of one single spectacular church, La Sagrada Família. In his youth, he courted a glamorous social life and the demeanor of a dandy. By the time of his death in a tram accident on the streets of Barcelona, his clothes were so shabby that passersby assumed he was a beggar.

Gaudí’s incomparable architecture channels much of this multifaceted intricacy. From the shimmering surface textures and skeletal forms of Casa Batlló to the Hispano-Arabic matrix of Casa Vicens, his work merged the influences of Orientalism, natural forms, new materials, and religious faith into a unique Modernista aesthetic. Today, his buildings enjoy global popularity and acclaim; his magnum opus, the Sagrada Família, is the most-visited monument in Spain and seven of his works are UNESCO World Heritage Sites.

Packed full of expert texts and hundreds of full-color illustrations, including new photography, this book presents Gaudí’s complete oeuvre. Like a personal tour through Barcelona, we explore his residential, religious, and public projects. We see how the “Dante of architecture” was a builder in the truest sense of the word, crafting extraordinary constructions out of minute and mesmerizing details, transforming fantastical visions into realities on the city streets.

Rainer Zerbst
Hardcover, 6.1 x 8.5 in., 3.21 lb, 512 pages
TASCHEN is 40! Since we started our work as cultural archaeologists in 1980, TASCHEN has become synonymous with accessible publishing, helping bookworms around the world curate their own library of art, anthropology, and aphrodisia at an unbeatable price. Today we celebrate 40 years of incredible books by staying true to our company credo. The 40 series presents new editions of some of the stars of our program—now more compact, friendly in price, and still realized with the same commitment to impeccable production.

This book is a nice collection of Gaudi's work

This book is a nice collection of Gaudi's work. The photos are absolutely fantastic.

Gaudí presented as it should be

This is a much better book than any I've seen in Barcelona about their favorite architect. Very comprehensive. 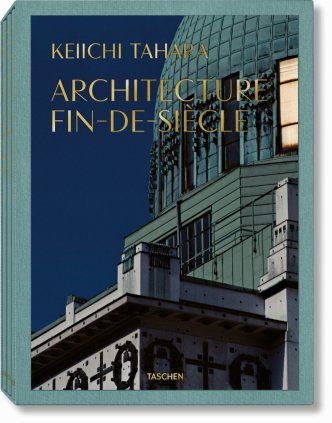 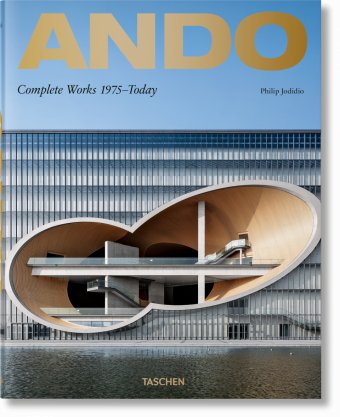 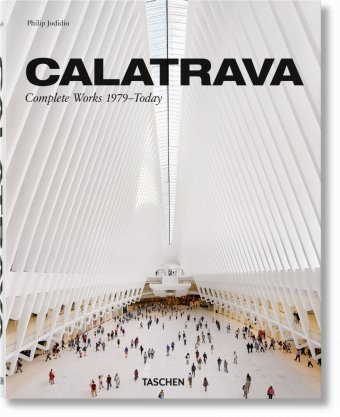 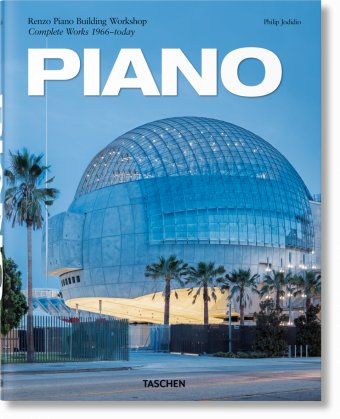 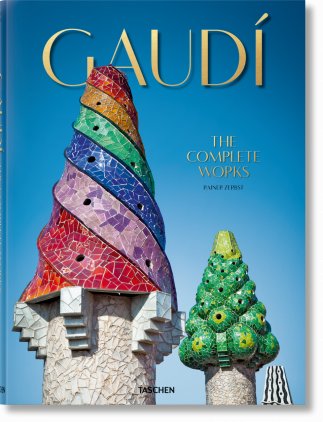 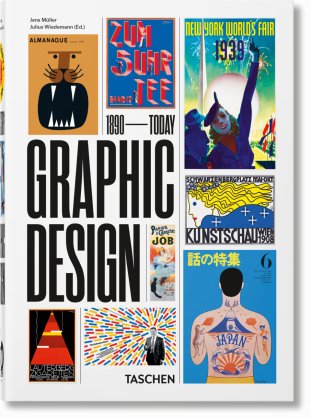 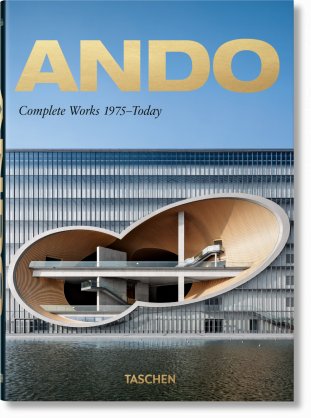 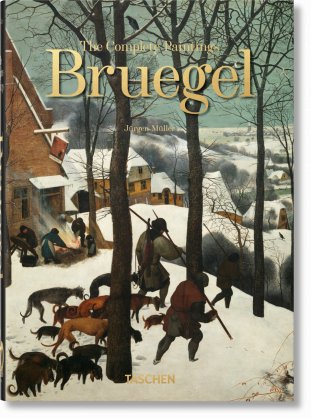 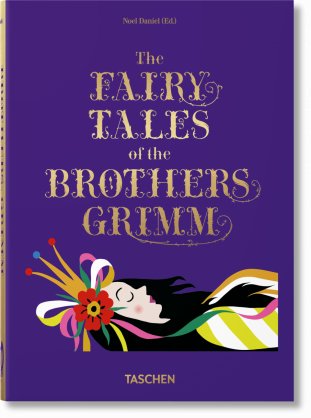 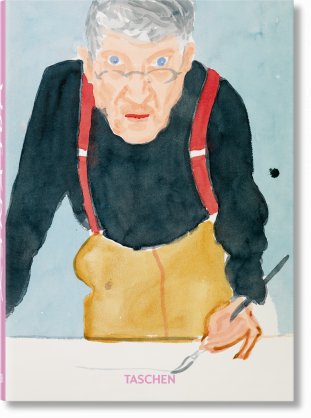 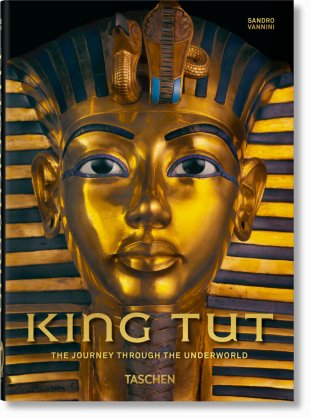