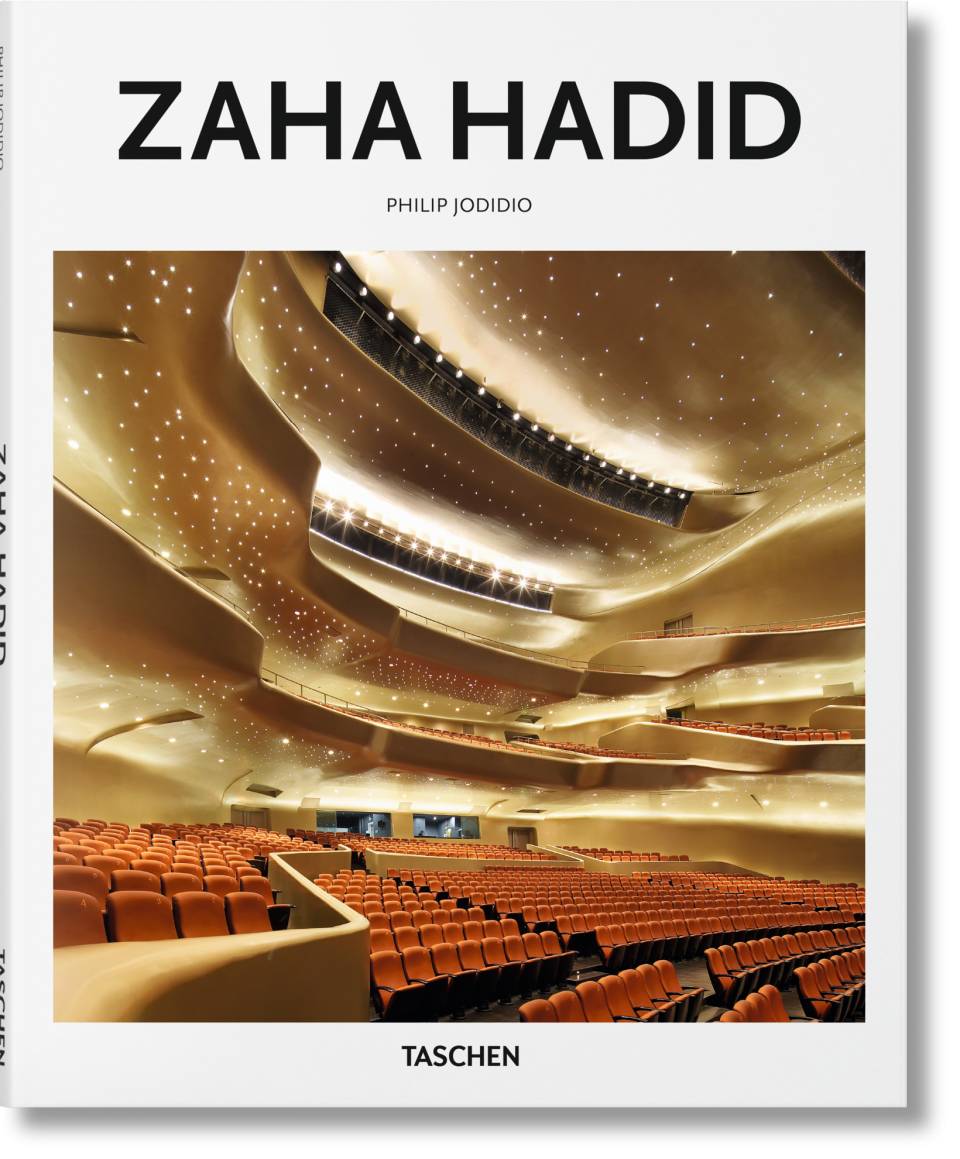 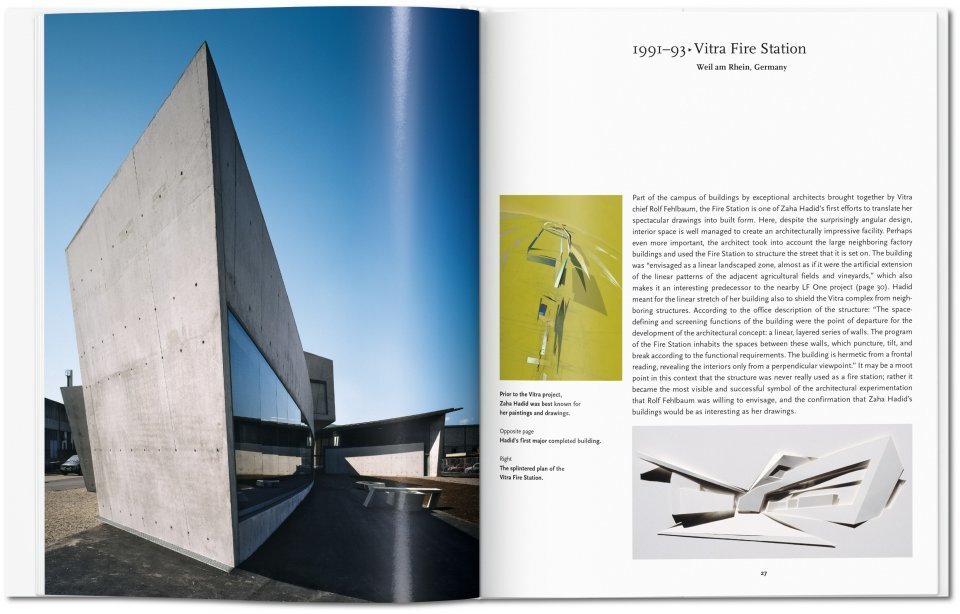 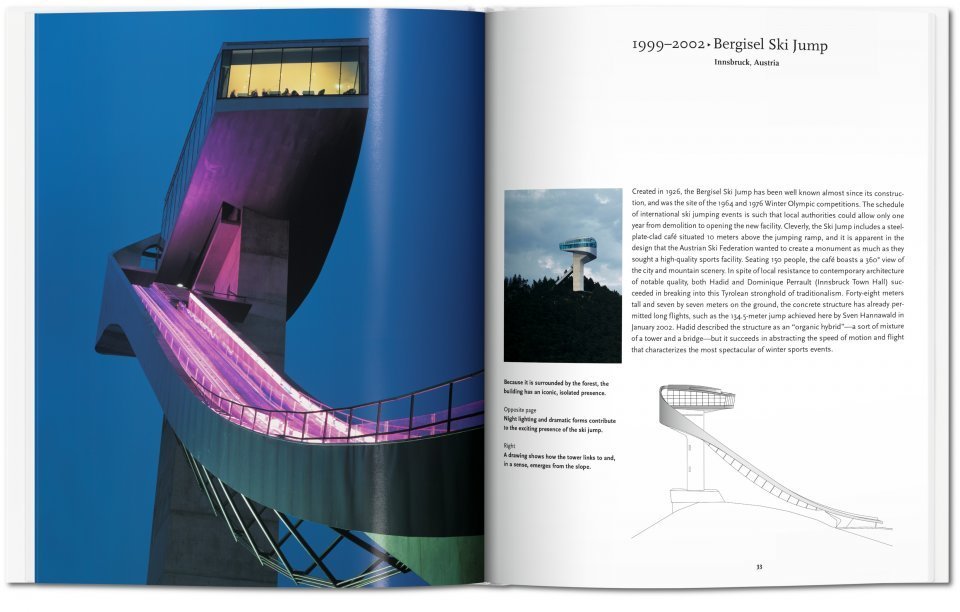 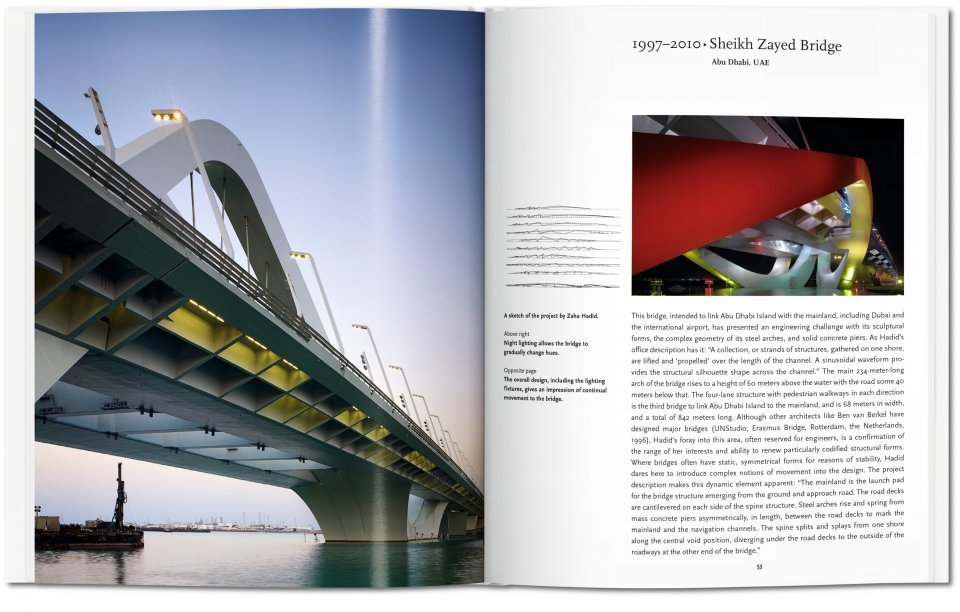 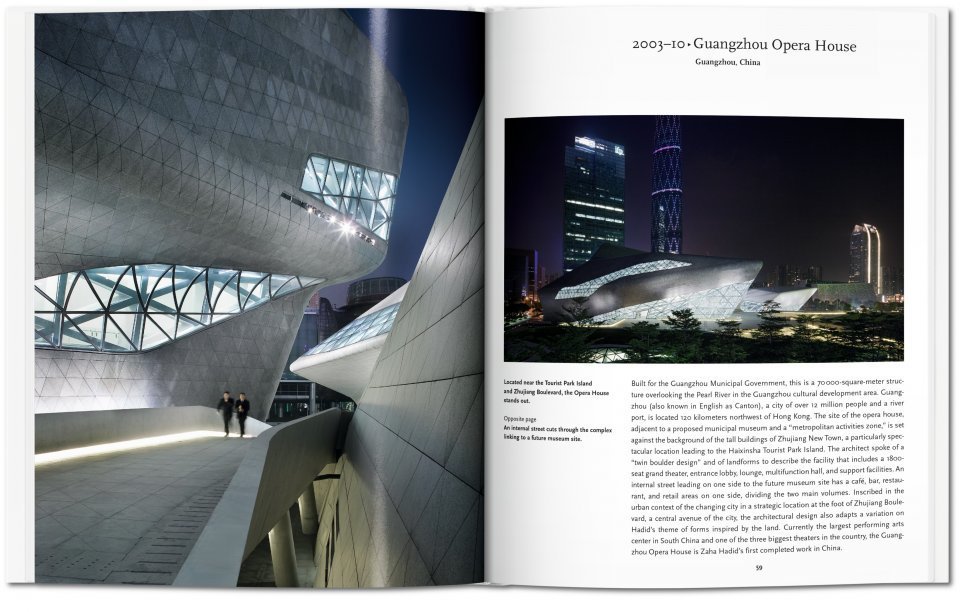 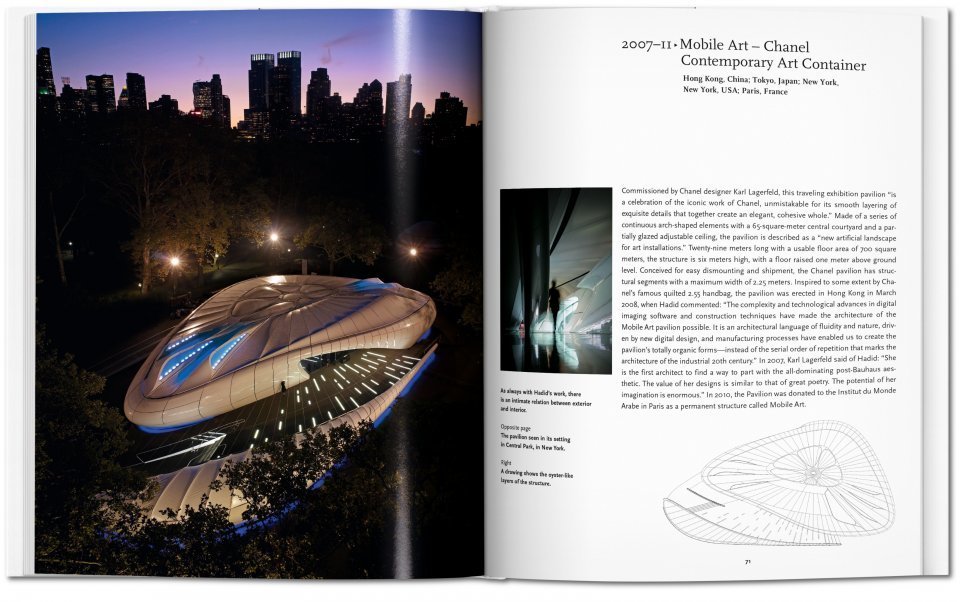 Hardcover, 8.3 x 10.2 in., 1.37 lb, 96 pages
US$ 20
Discover the audacious futurism of Zaha Hadid. As the first woman to win both the Pritzker Prize for architecture and the RIBA Royal Gold Medal, Hadid broke the rules and re-defined the game, despite some saying her designs were unbuildable. At the time of her unexpected death in 2016, she was firmly established as the first great architect of the noughties.
Table of Contents

Zaha Hadid was a revolutionary architect, who for many years built almost nothing, despite winning critical acclaim. Some even said her audacious, futuristic designs were unbuildable.

During the latter years of her life, Hadid’s daring visions became a reality, bringing a unique new architectural language to cities and structures as varied as the Rosenthal Center for Contemporary Art in Cincinnati, hailed by The New York Times as “the most important new building in America since the Cold War”; the MAXXI Museum in Rome; the Guangzhou Opera House in China; and the London 2012 Olympics Aquatics Centre.

At the time of her unexpected death in 2016, Hadid was firmly established among the elite of world architecture, recognized as the first woman to win both the Pritzker Prize for architecture and the RIBA Royal Gold Medal, but above all as a giver of new forms, the first great architect of the noughties.

From her early sharply angled buildings to later more fluid architecture that made floors, ceilings, walls, and furniture part of an overall design, this essential introduction presents key examples of Hadid’s pioneering practice. She was an artist, as much as an architect, who fought to break the old rules and crafted her own 21st-century universe. 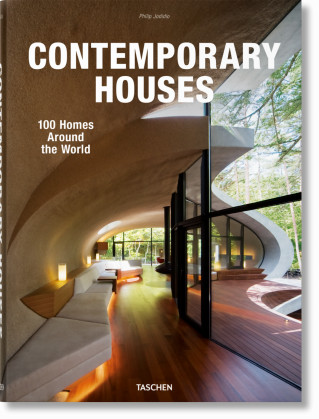 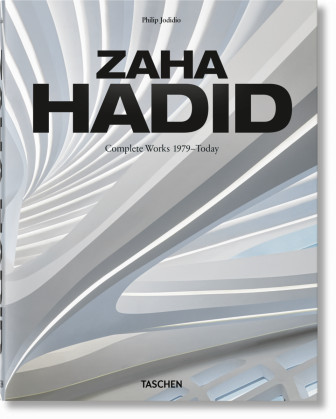 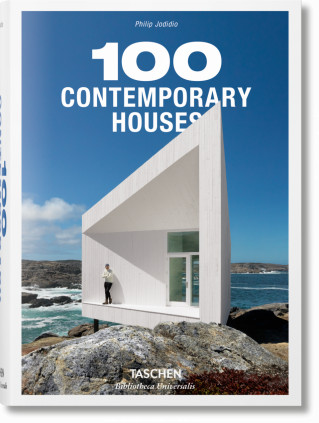