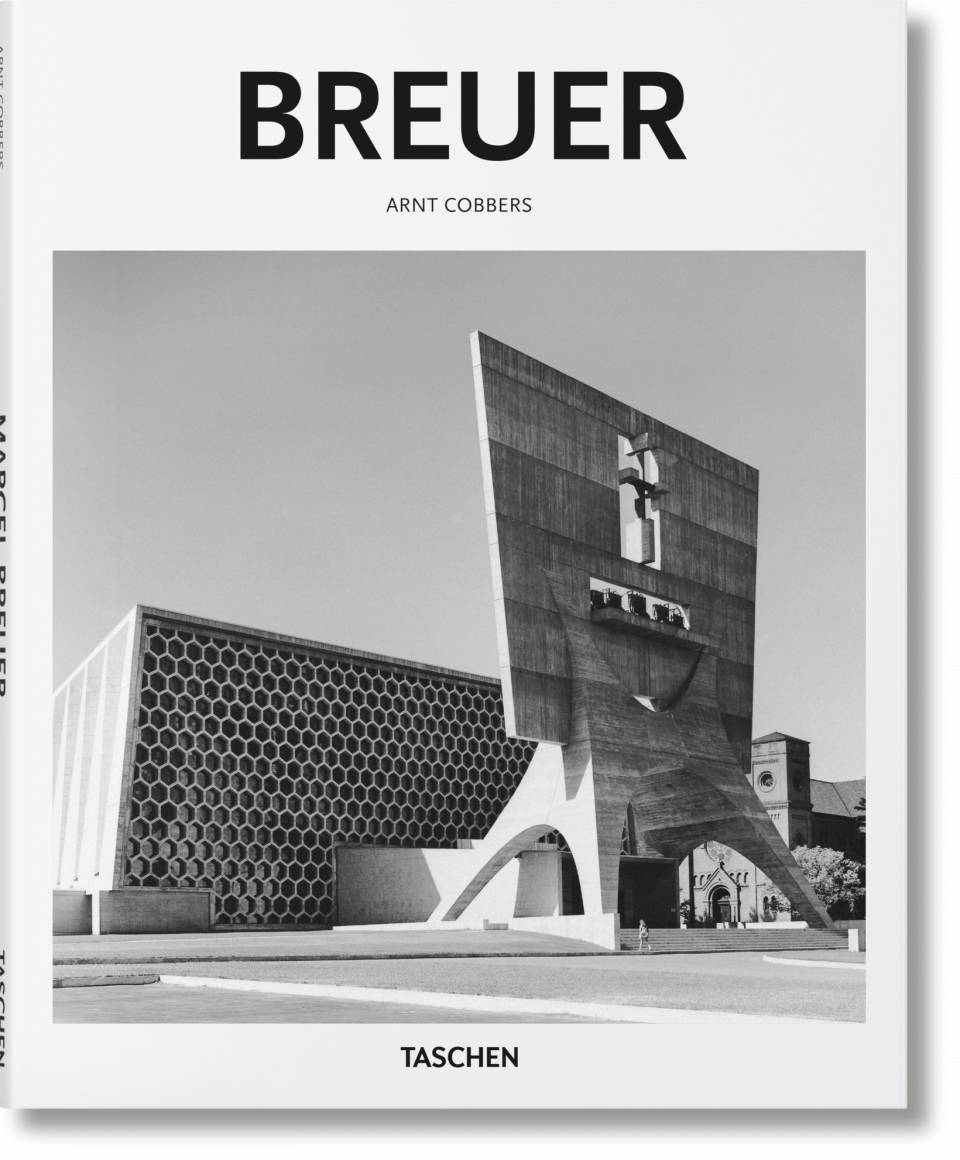 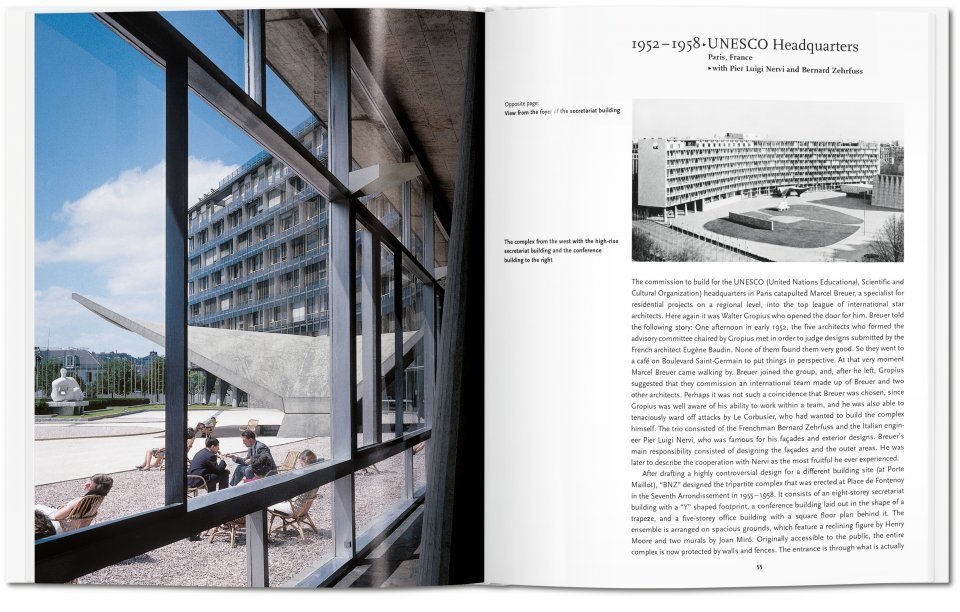 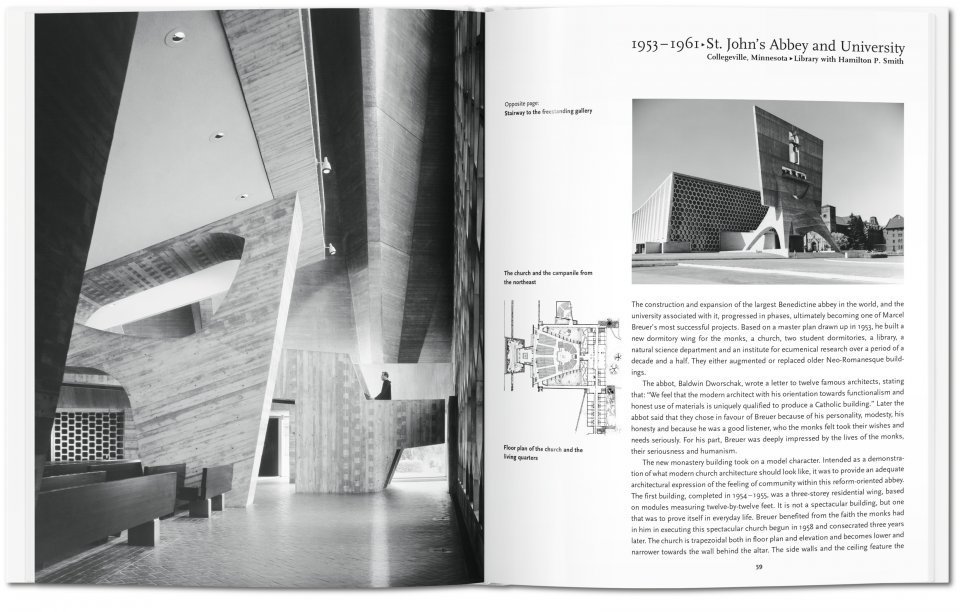 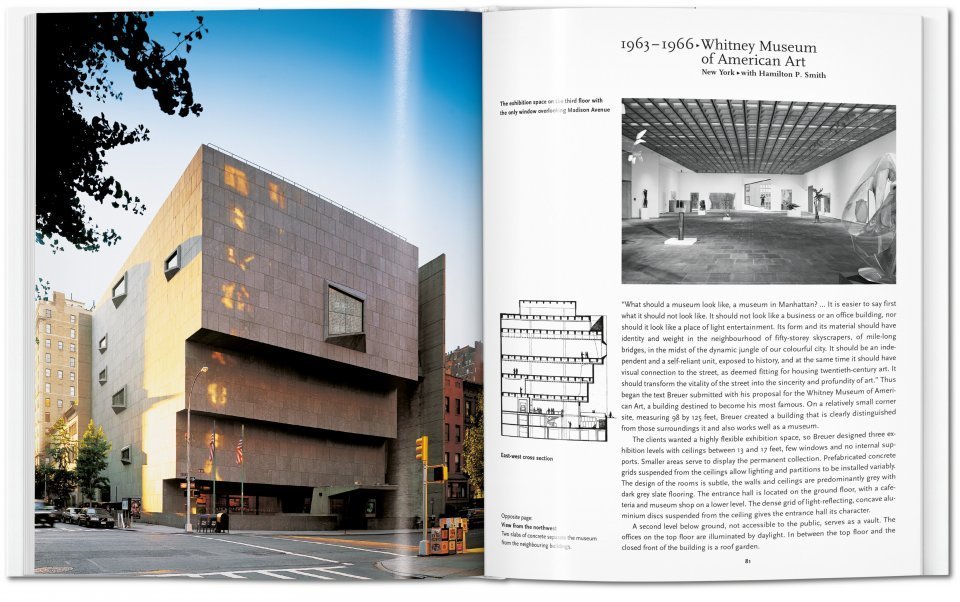 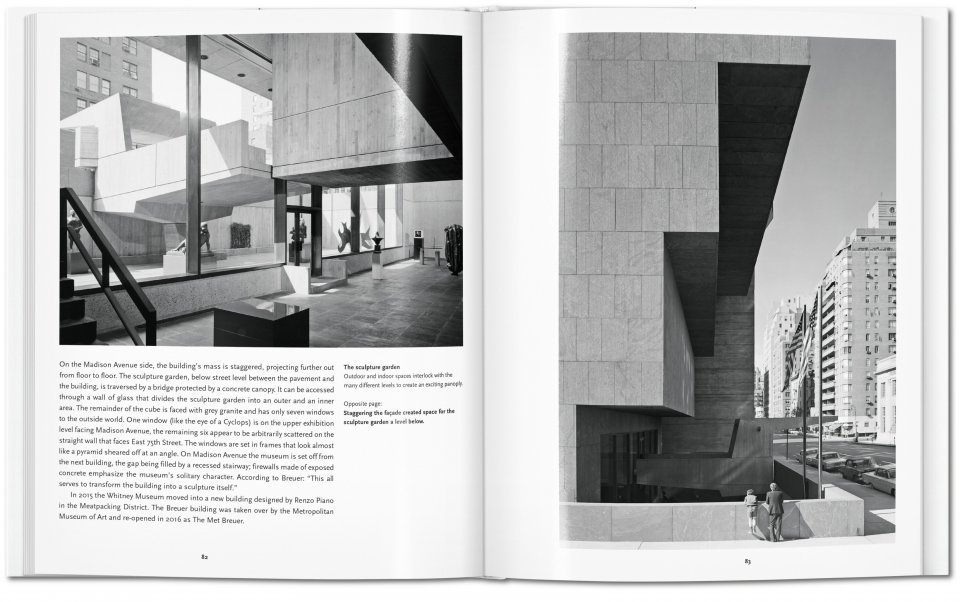 Hardcover, 8.3 x 10.2 in., 1.26 lb, 96 pages
US$ 20
A defining form-giver of the 20th century, Marcel Breuer is a modernist locus classicus. From his landmark tubular furniture to “binuclear” housing, his projects across Europe and the United States are case studies in the balance of texture, color, and form, and the elegant symbiosis of local and global, big and small, rough and smooth.
Table of Contents

Add all 56 titles of the Basic Art Series series that are still missing from your cart!

In 1956, TIME magazine called him one of the defining “form-givers of the 20th century.” Today, Marcel Breuer (1902–1981) remains a locus classicus of modernism for architects and designers alike. As a Bauhaus pioneer, even his earliest work was marked by a material restraint; the balance of texture, color, and shape; and a symbiosis of local and global, big and small, rough and smooth.

In this essential introductory monograph, we survey Breuer’s complete career through some of his most influential projects and ideas, from his landmark tubular furniture to the MoMA Research House to his innovation of “binuclear” housing, splitting living and sleeping areas into separate wings. Along the way, we follow Hungarian-born Breuer’s journey to international acclaim, with featured projects from Germany, France, England, Switzerland, and across the United States contributing to his global status as a modernist maestro.

Arnt Cobbers studied art history, history, and musicology, and did his PhD in medieval church architecture. He lives as a freelance author in Berlin, and has written several books, mainly about history and the architectural history of Berlin. His monographs about Erich Mendelsohn and Marcel Breuer were published by TASCHEN. 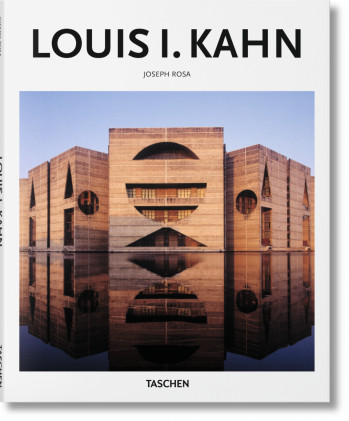 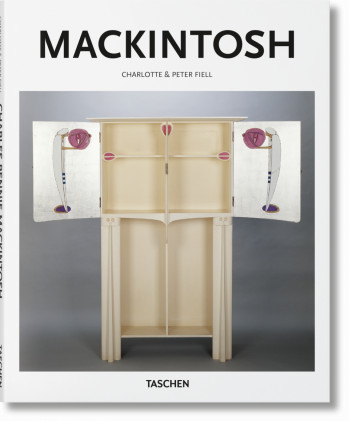 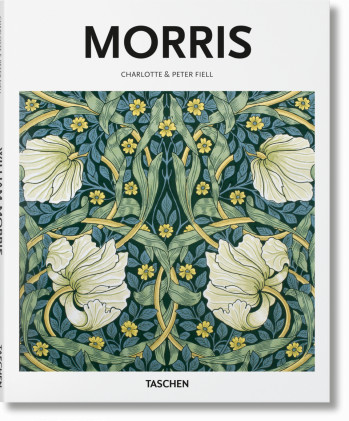