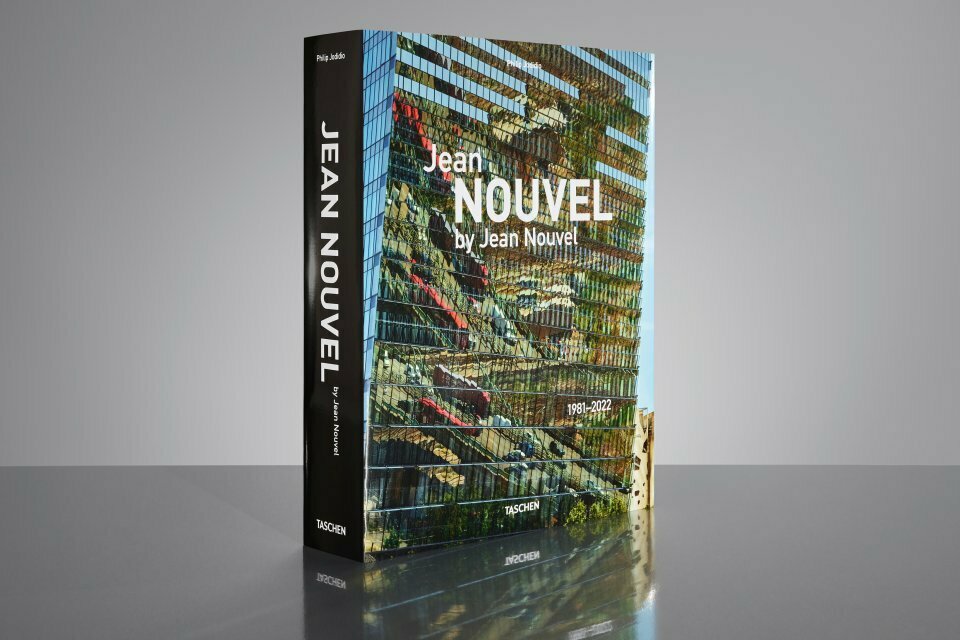 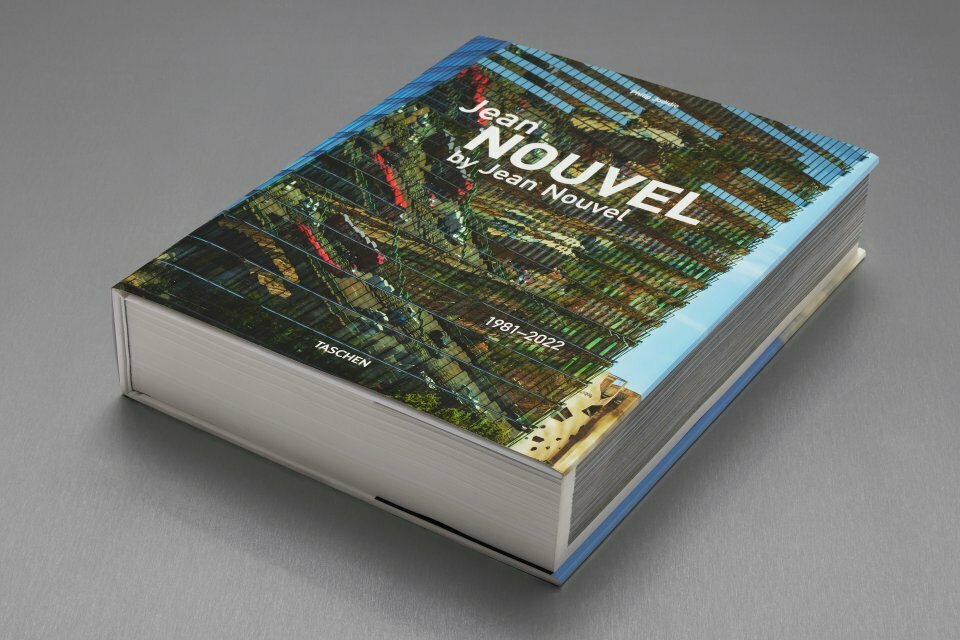 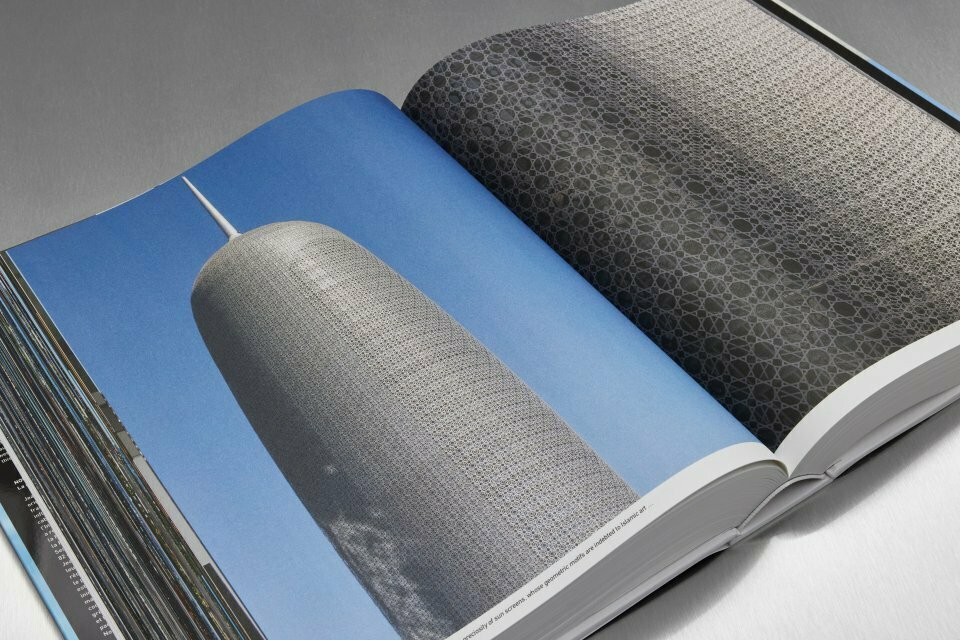 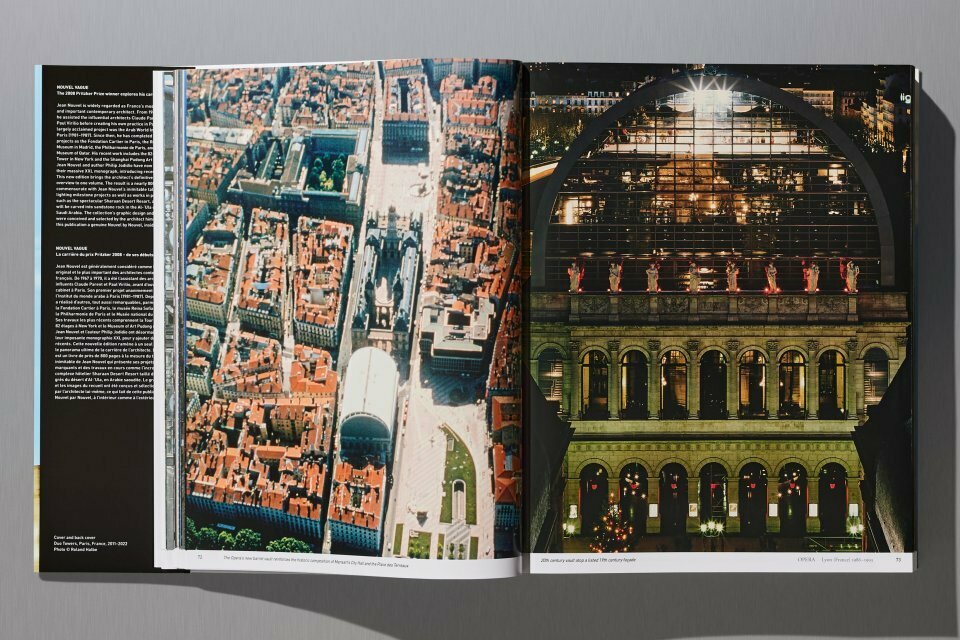 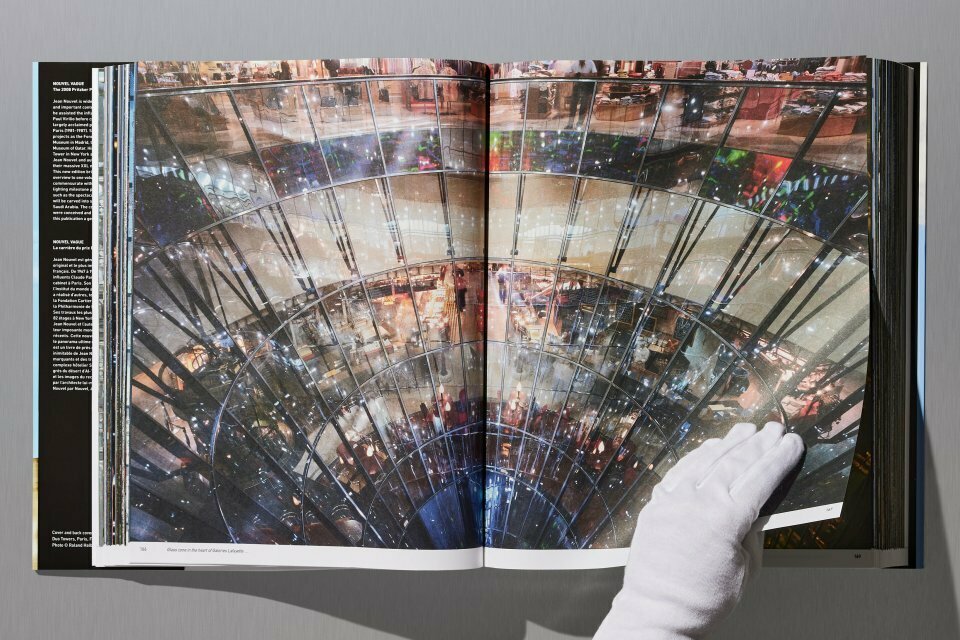 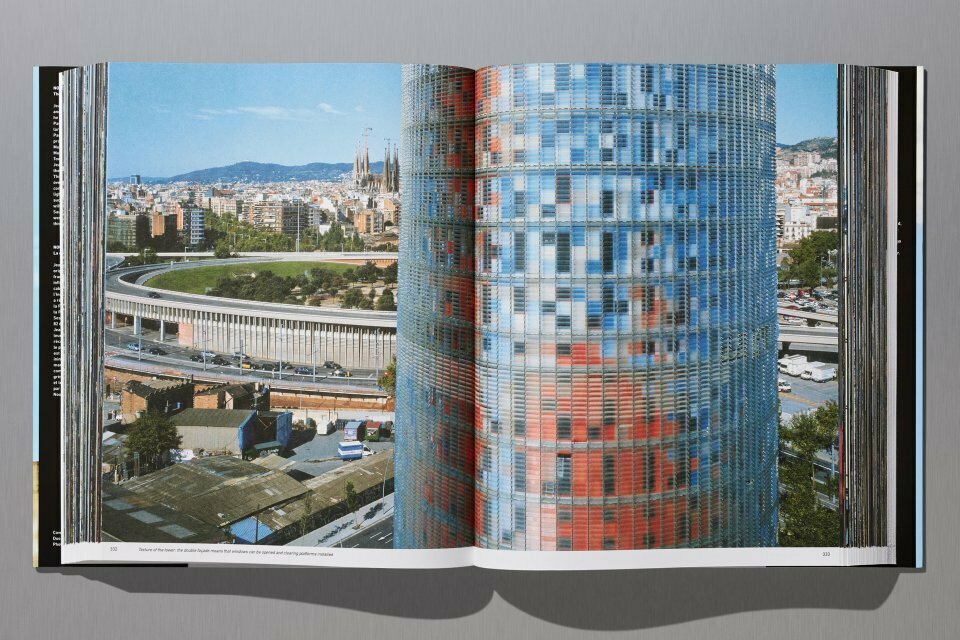 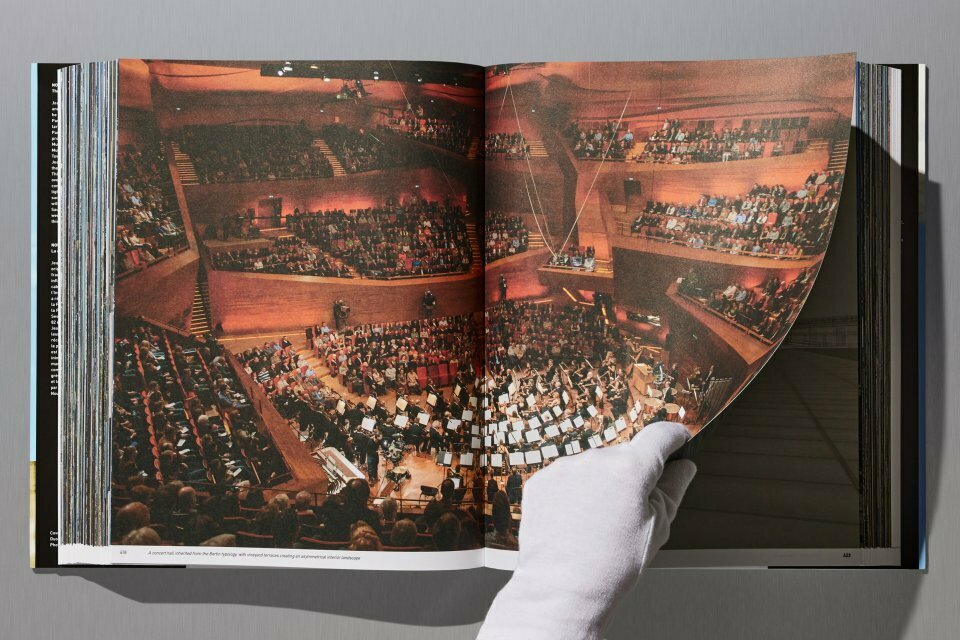 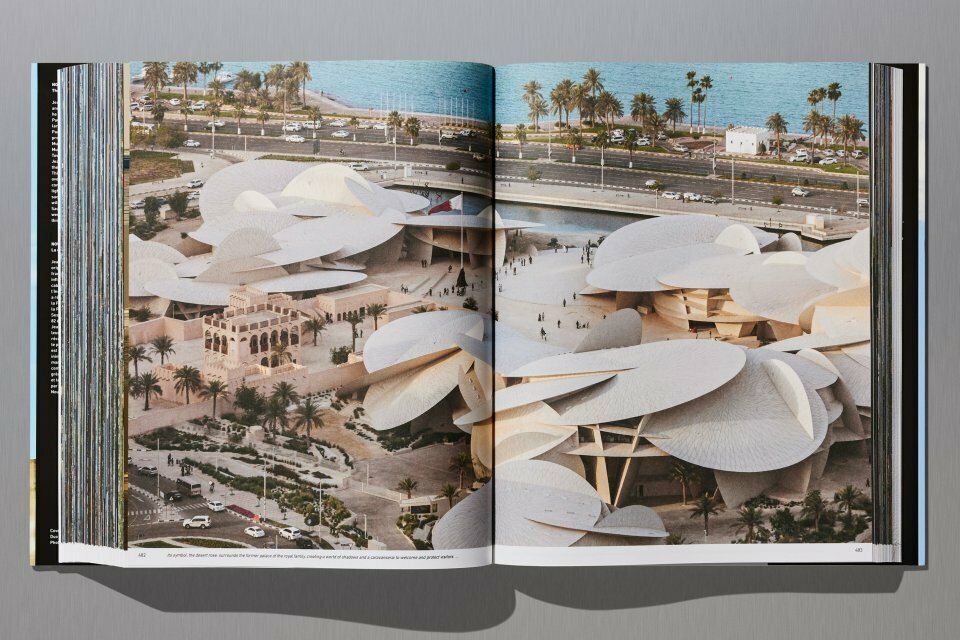 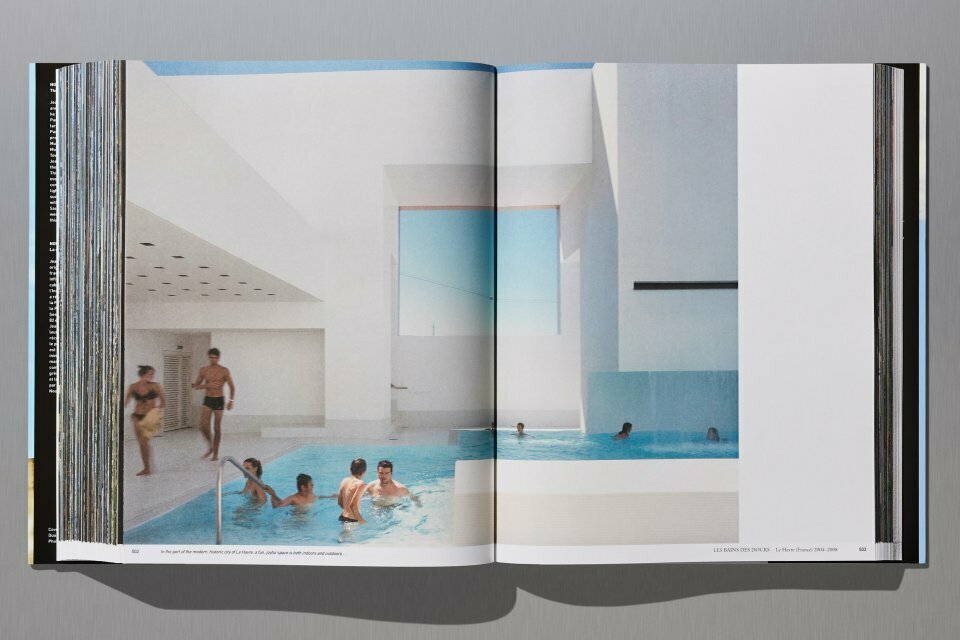 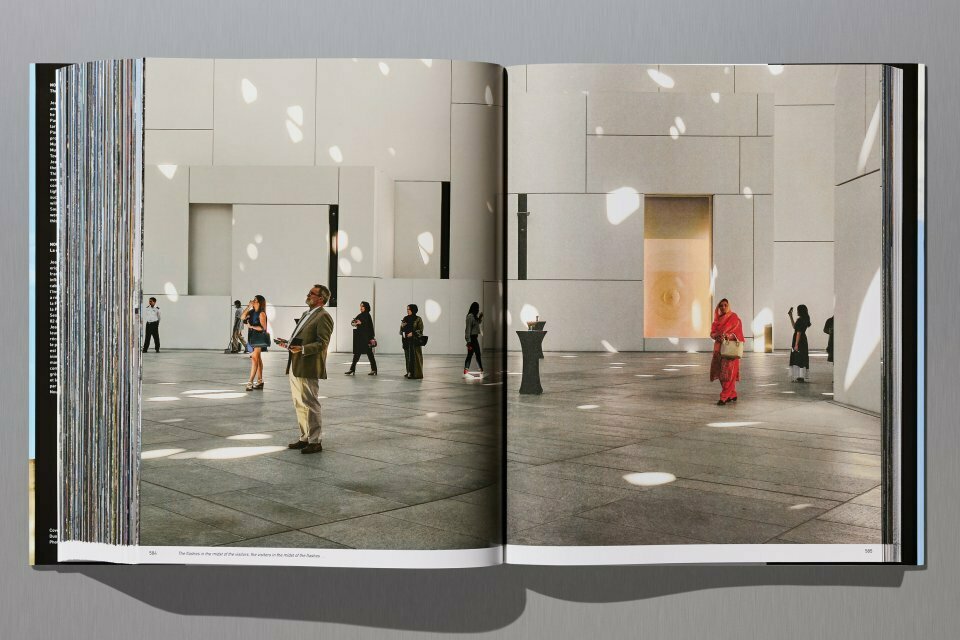 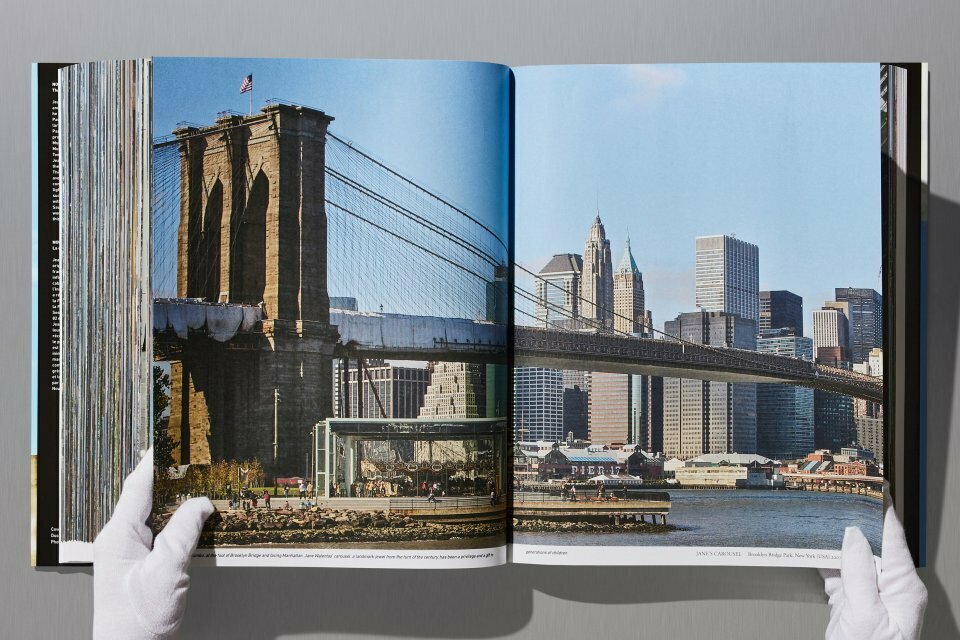 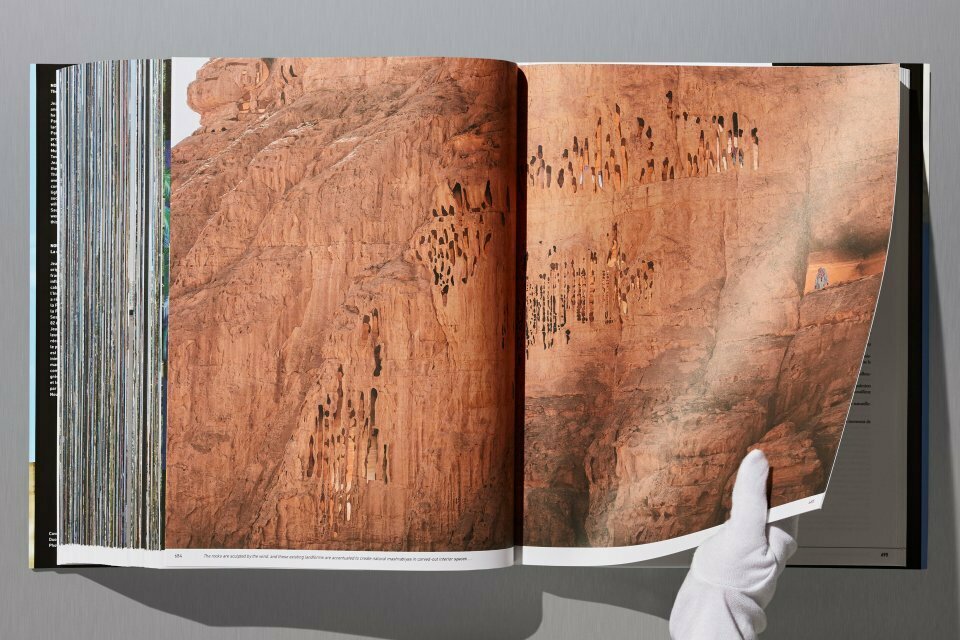 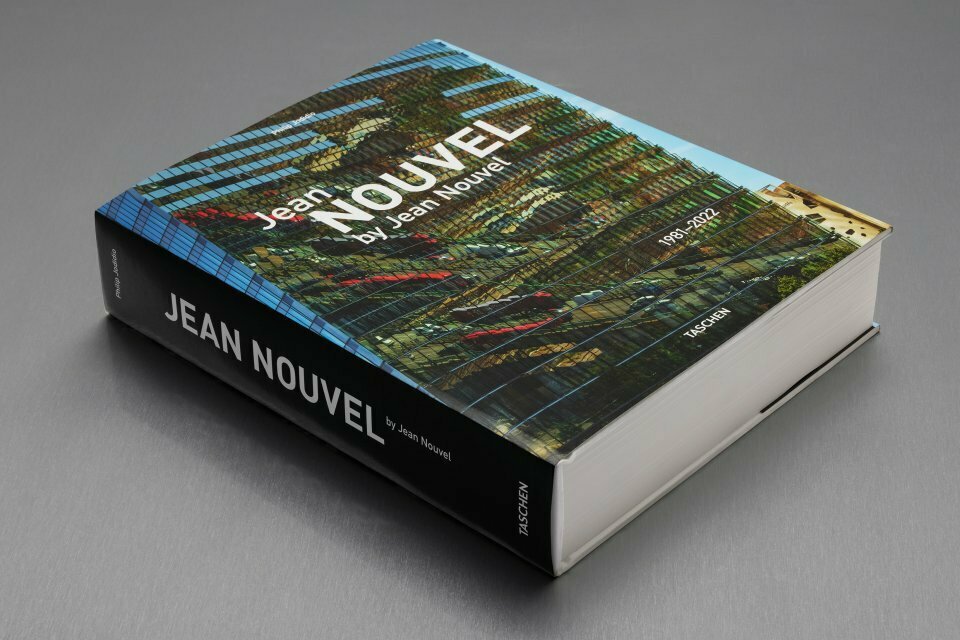 Hardcover, 11.4 x 14.5 in., 12.60 lb, 784 pages
US$ 200
Discover the works of France’s celebrated architect. From his first project to the spectacular Sharaan Desert Resort, Jean Nouvel and Philip Jodidio have updated their XXL monograph from 2008, introducing more than 25 recent projects. The most complete overview of the architect’s career, and a publication commensurate with his inimitable talent.

Also available in an Art Edition signed by Jean Nouvel and limited to 200 copies. With an art print of a sketch by Jean Nouvel of the Shenzhen Opera House and a custom-designed metal case.

Jean Nouvel, winner of the 2008 Pritzker Prize, is widely regarded as France’s most original and important contemporary architect. From 1967 to 1970, he assisted the influential architects Claude Parent and Paul Virilio before creating his own practice in Paris. His first largely acclaimed project was the Arab World Institute in Paris (1981–87). Since then, he has completed such grand projects as the Fondation Cartier in Paris, the Reina Sofía Museum in Madrid, the Philharmonie de Paris, and the Louvre Abu Dhabi. His recent work includes the 82-story 53W53 Tower in New York, the Duo Towers in Paris, and the Shanghai Pudong Art Museum.

Based on the massive XXL monograph from 2008, this widely updated edition brings the architect’s definitive career overview to one volume. The result is a nearly 800-page tome with more than 25 recent projects and new photos commensurate with Jean Nouvel’s inimitable talent, which highlights milestone projects, among them his Serpentine Gallery Pavilion in London, as well as works in progress such as the spectacular Sharaan Desert Resort, a hotel that will be carved into sandstone rock in the Al-'Ula desert in Saudi Arabia. The collection’s graphic design and images were conceived and selected by the architect himself, making this publication a genuine Nouvel by Nouvel, inside and out.

Jean Nouvel (born in 1945) studied in Bordeaux and then at the École des Beaux-Arts in Paris. A founding member of the Syndicat de l’Architecture, he received the RIBA Gold Medal in 2001 and the Pritzker Prize in 2008. Nouvel has built such iconic projects as the Musée du Quai Branly in Paris, the Copenhagen Concert Hall, and the Louvre Abu Dhabi. 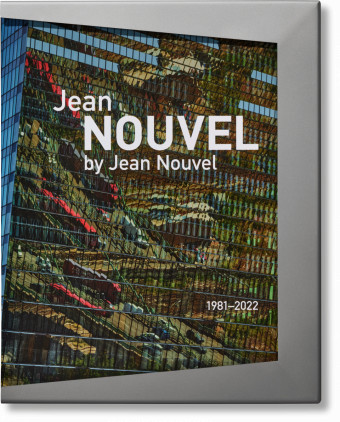