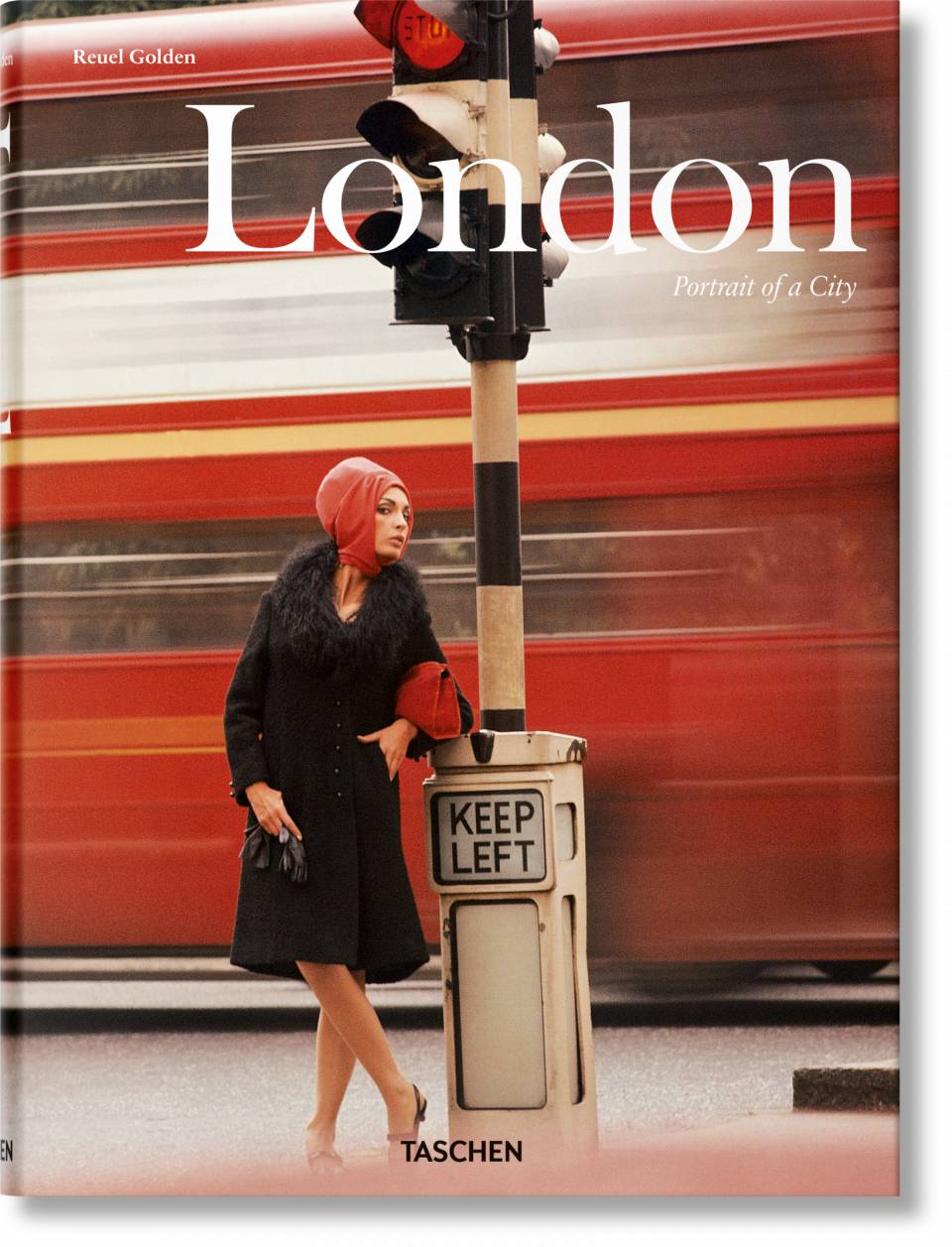 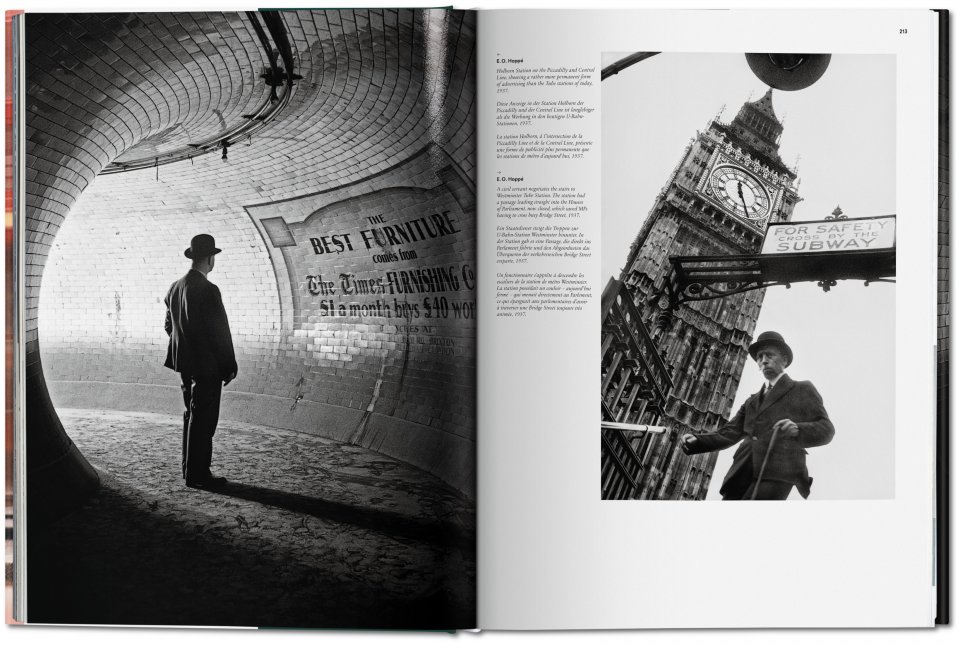 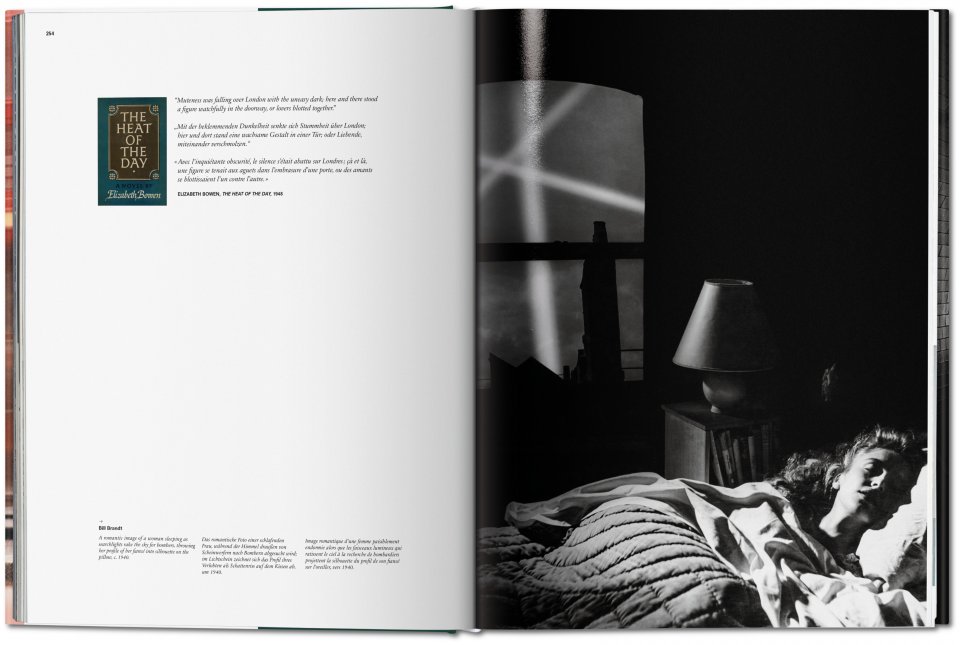 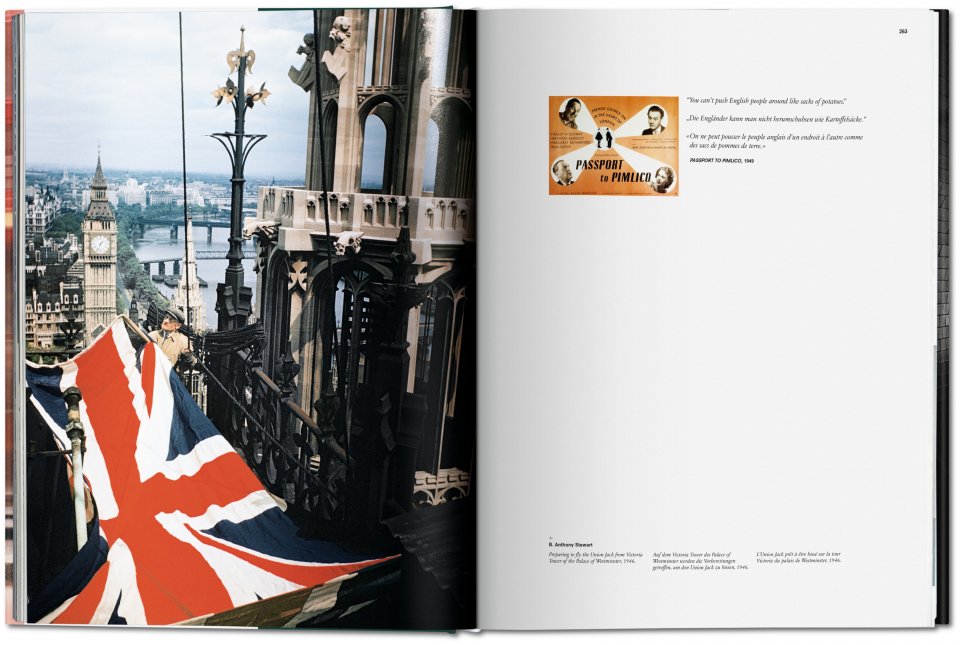 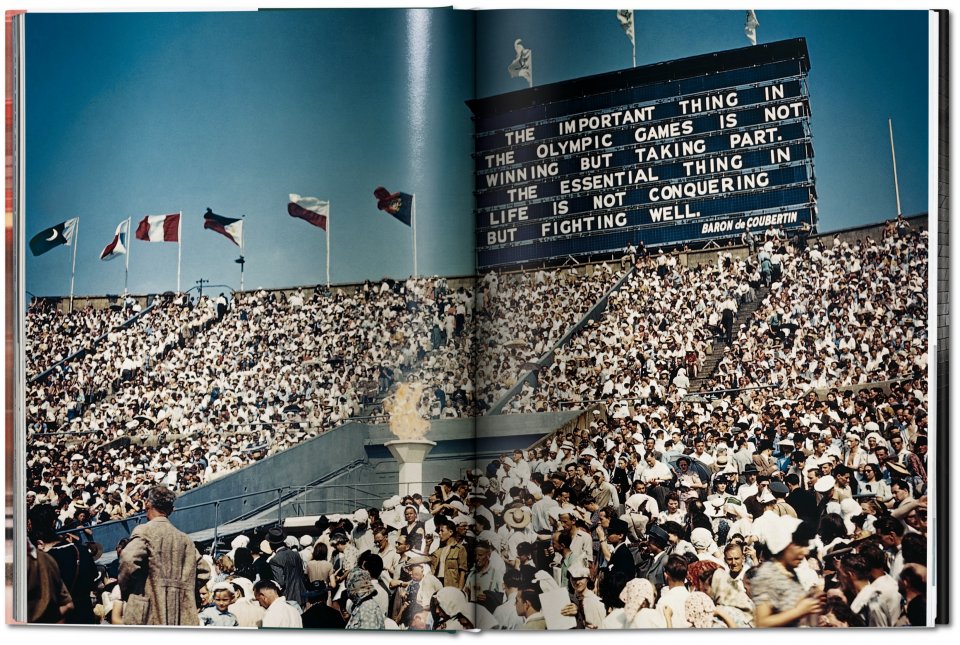 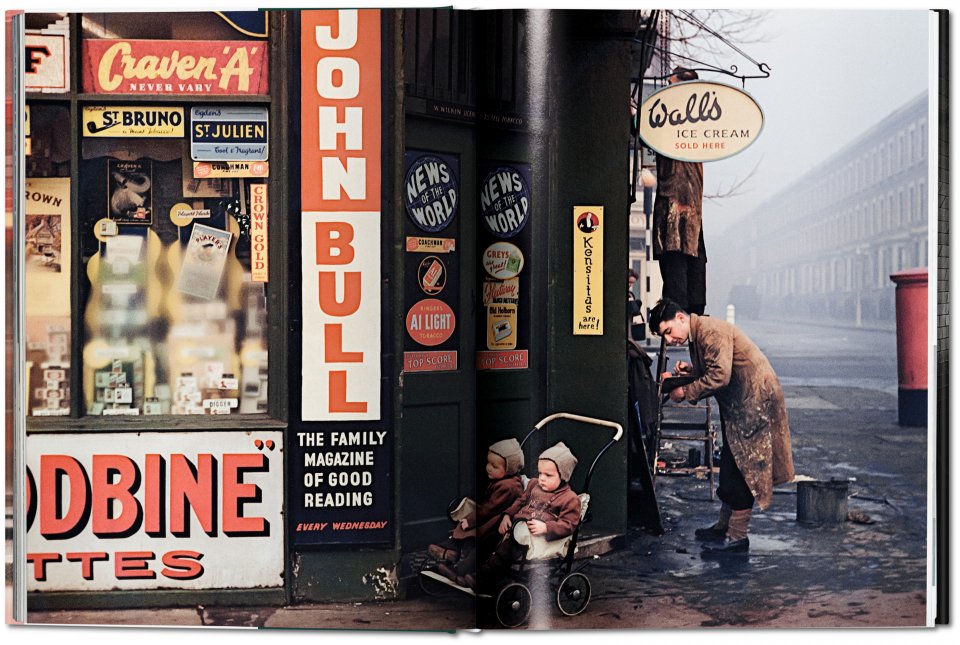 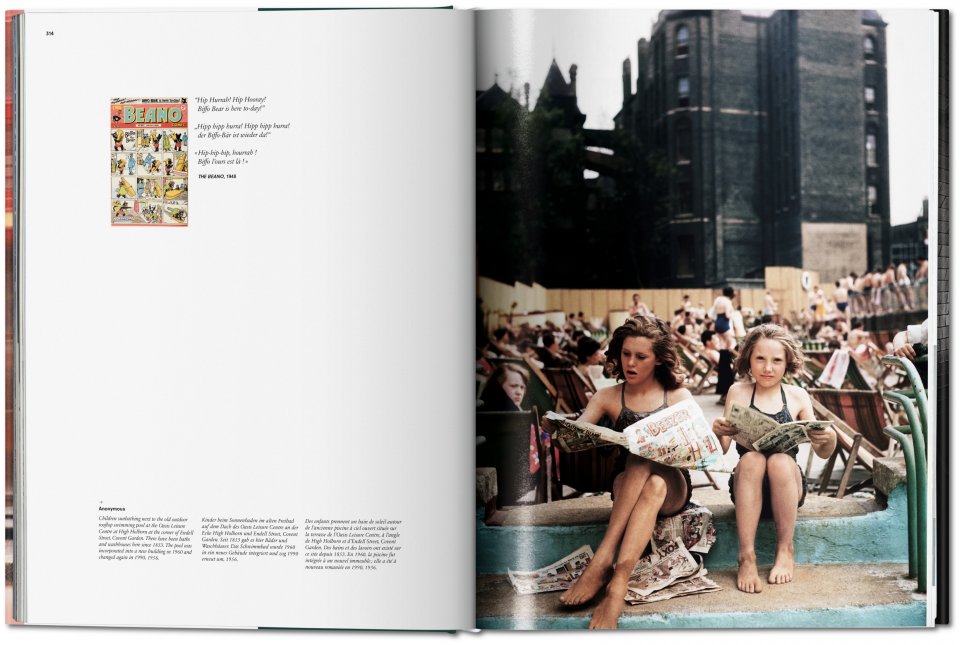 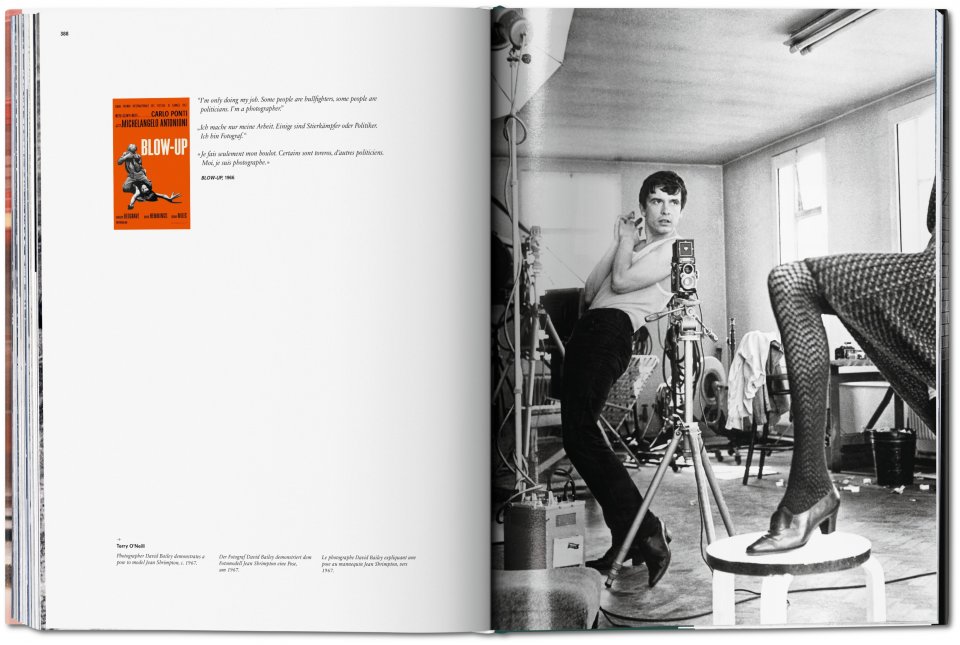 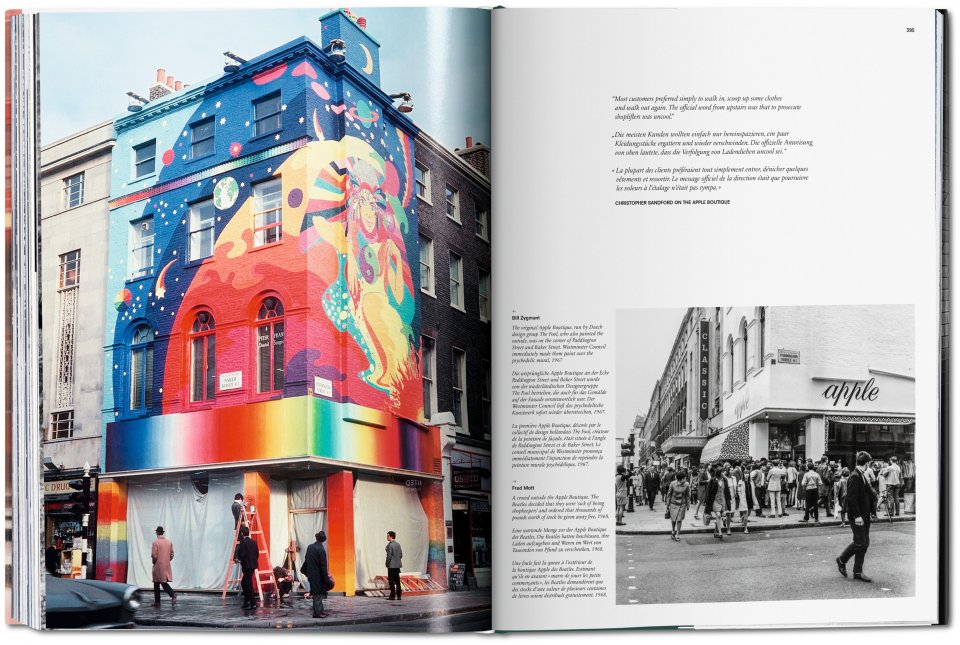 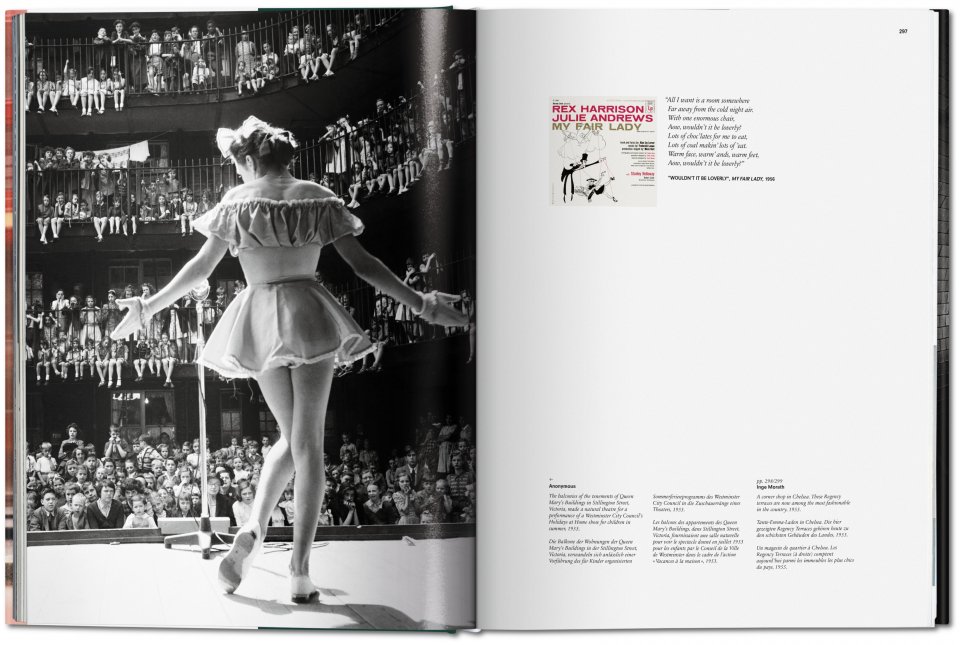 “A perfectly-timed tribute to the city that’s bringing us the 2012 Olympics, TASCHEN releases a photographic love letter to London for their Portrait of a City series.”

“A fascinating book documents London’s urban development from Victorian era to the modern.”

London. Portrait of a City

Hardcover, 9.8 x 13.4 in., 9.15 lb, 552 pages
US$ 40 (US$ 70)Save US$ 30!
London is immersed in history yet tirelessly innovative, a city of exciting contrast. This XL monograph collates a mass of photographs retrieved from all manner of archives to present a visual map of the city—both past and present. Images of London’s diverse inhabitants, streets, and sites are woven throughout the book with key cultural references and informative essays.

A photographic journey through the history of this epic city

From Victorian London to the Swinging ’60s; from the Battle of Britain to Punk; from the Festival of Britain to the 2012 Olympics; from the foggy cobbled streets to the architectural masterpieces of the millennium; from rough pubs to private drinking clubs; from royal weddings to raves, from the charm of the East End to the wonders of Westminster; from Chelsea girls to Hoxton hipsters; from the power to glory: in page after page of stunning photographs, reproduced big and bold like the city itself, London at last gets the photographic tribute it deserves.

London. Portrait of a City

I have always loved Taschen book and this is no exception - such beautiful pictures!

A beautiful selection of a city that is unique in so many ways. 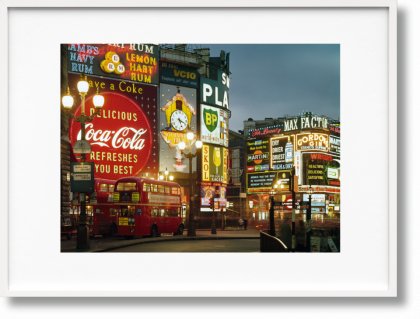 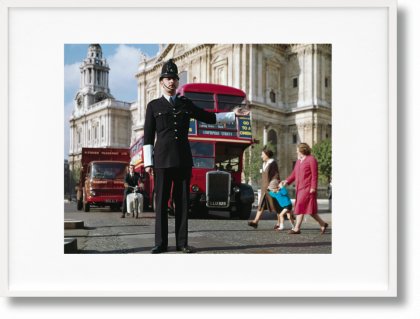 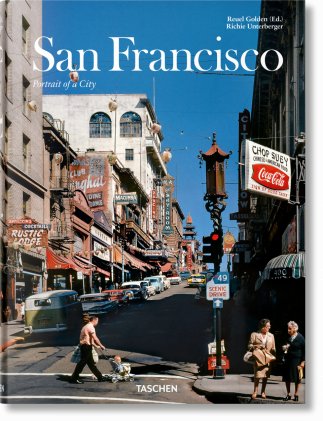 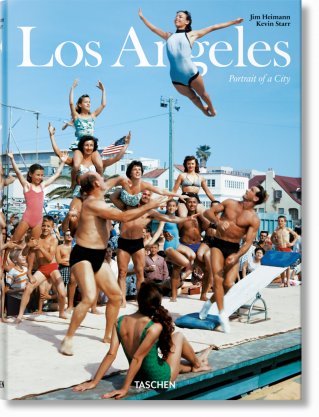 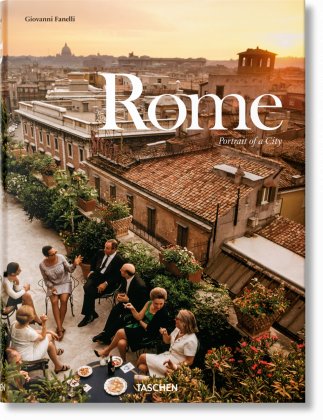 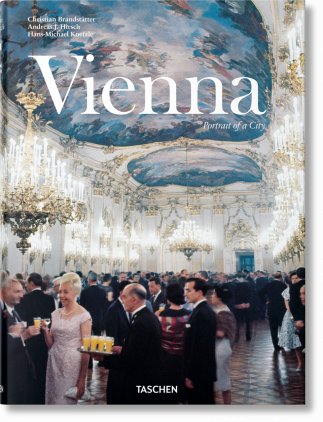 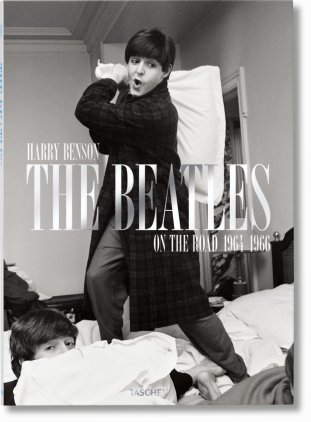