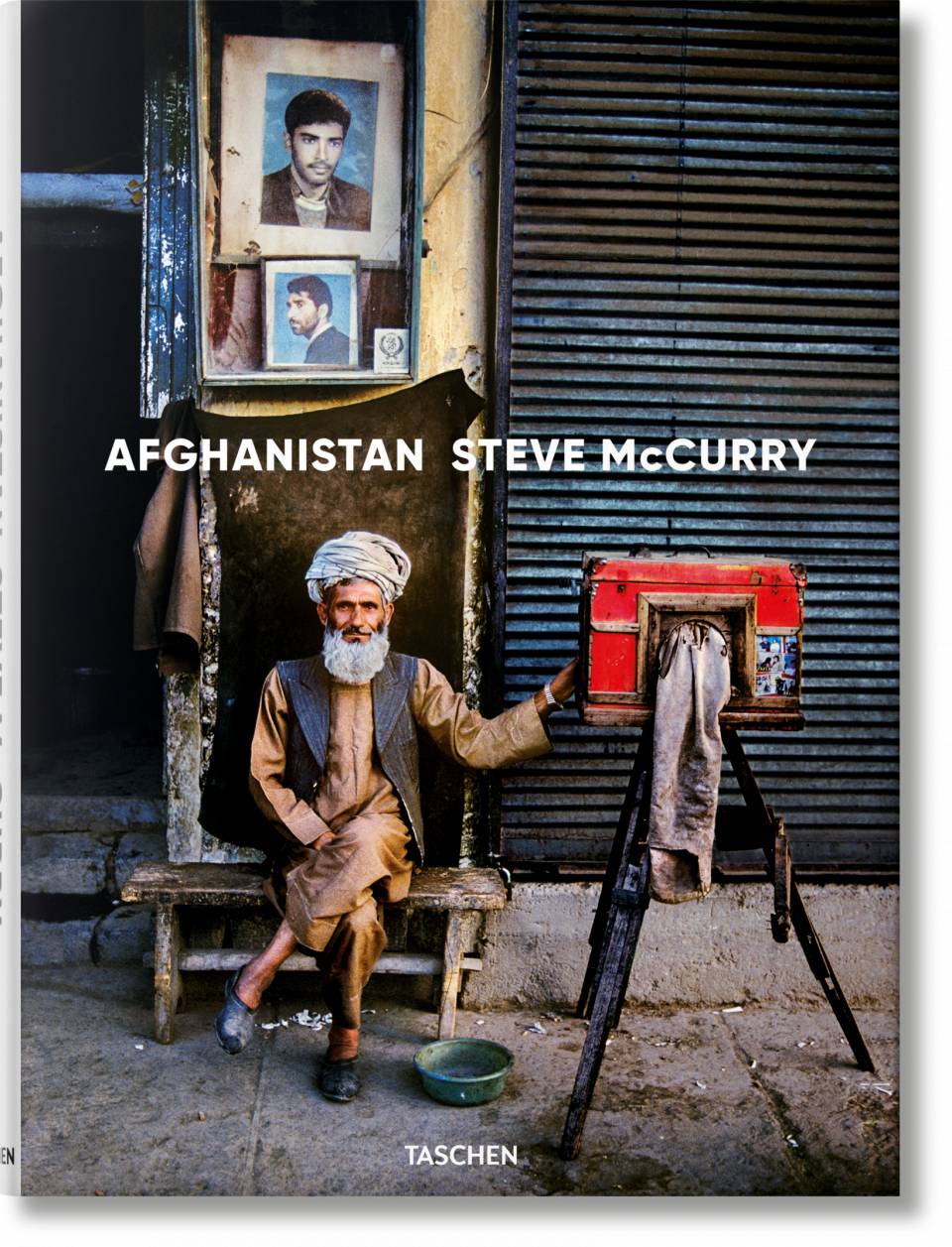 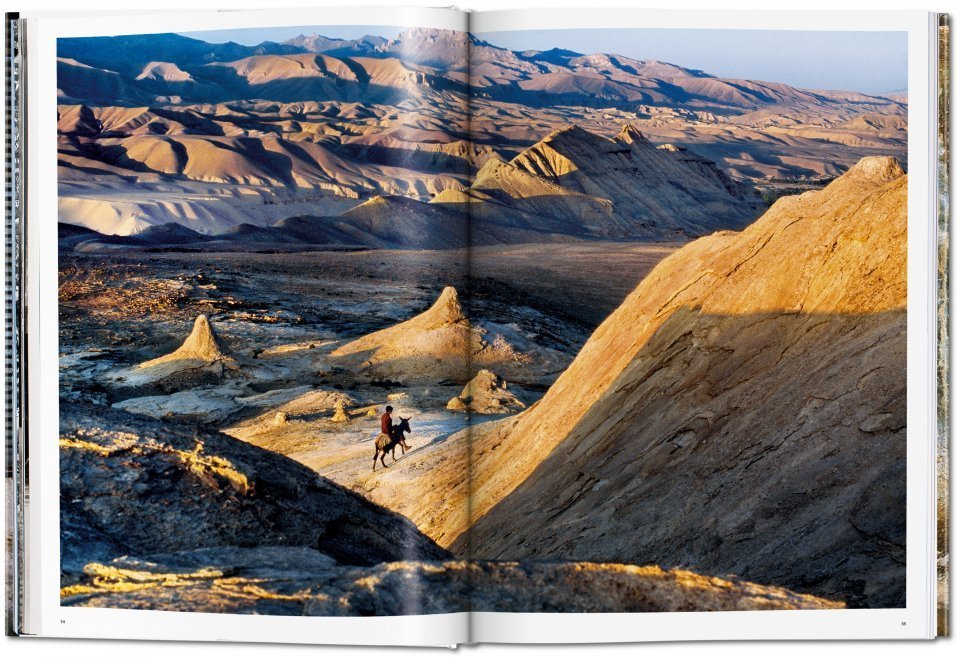 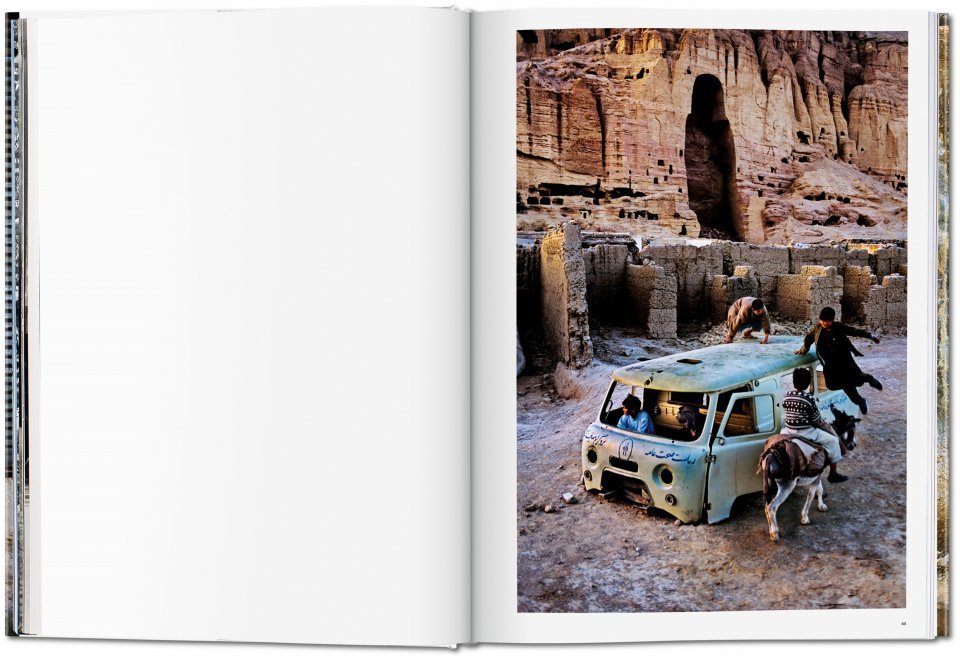 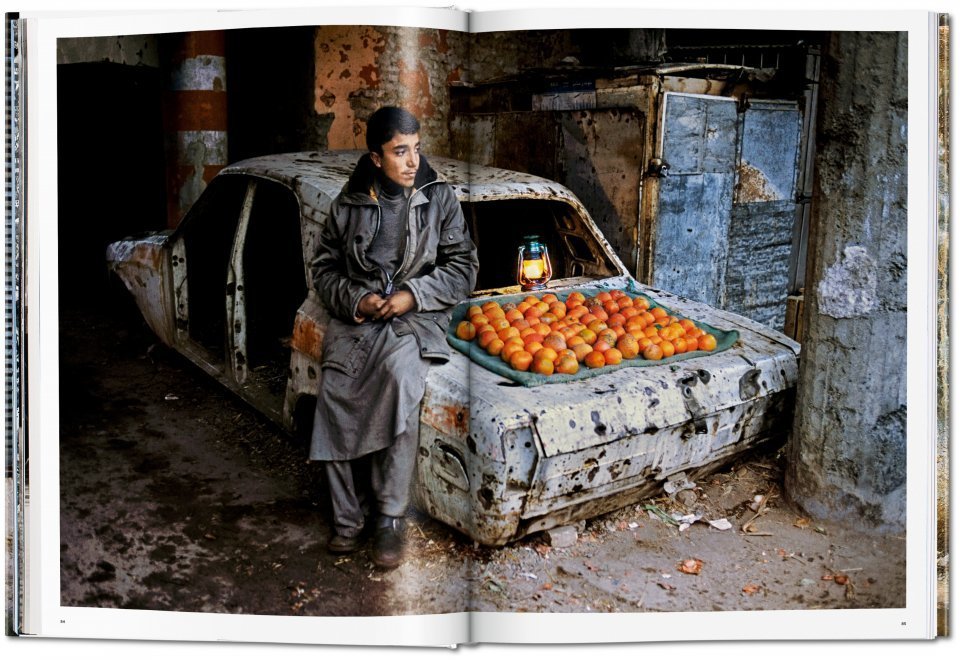 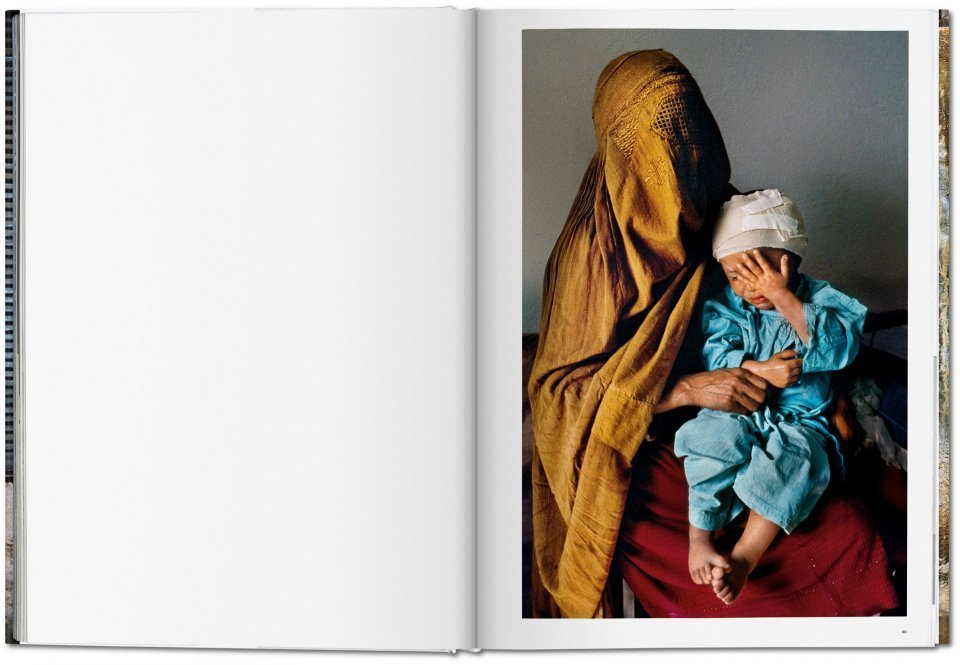 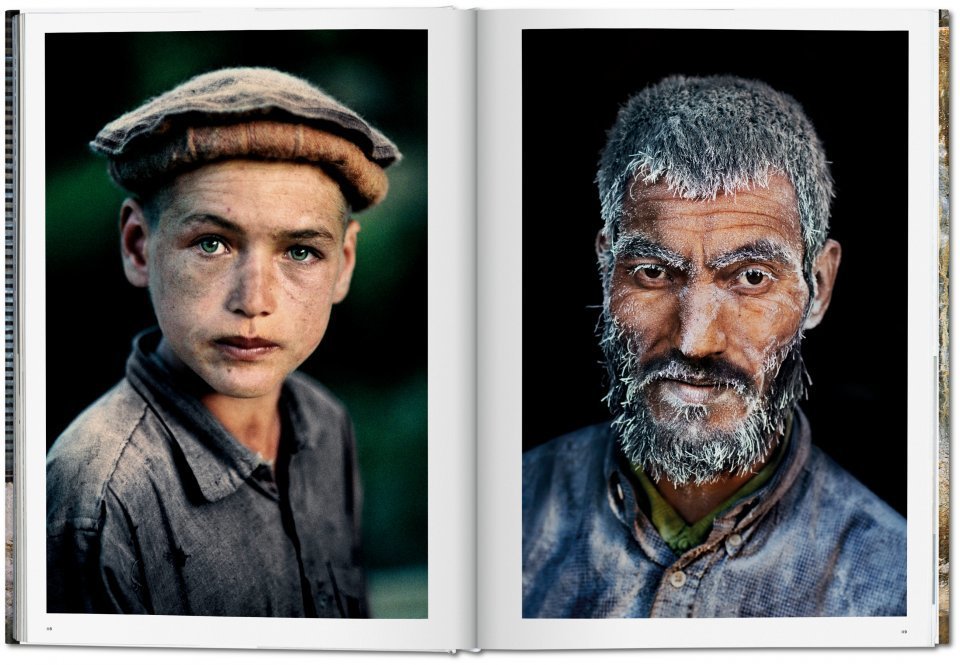 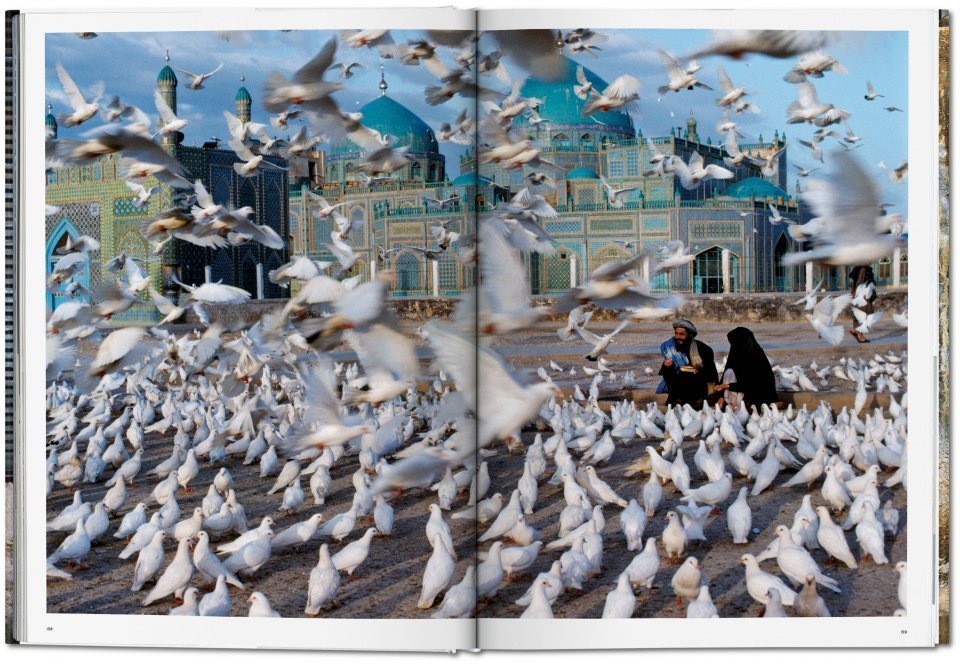 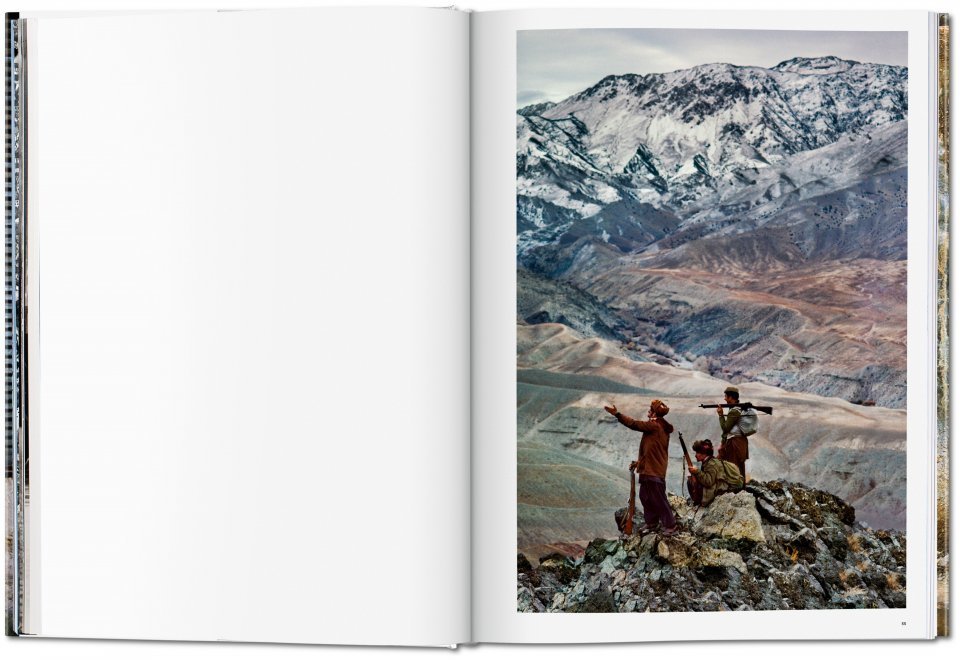 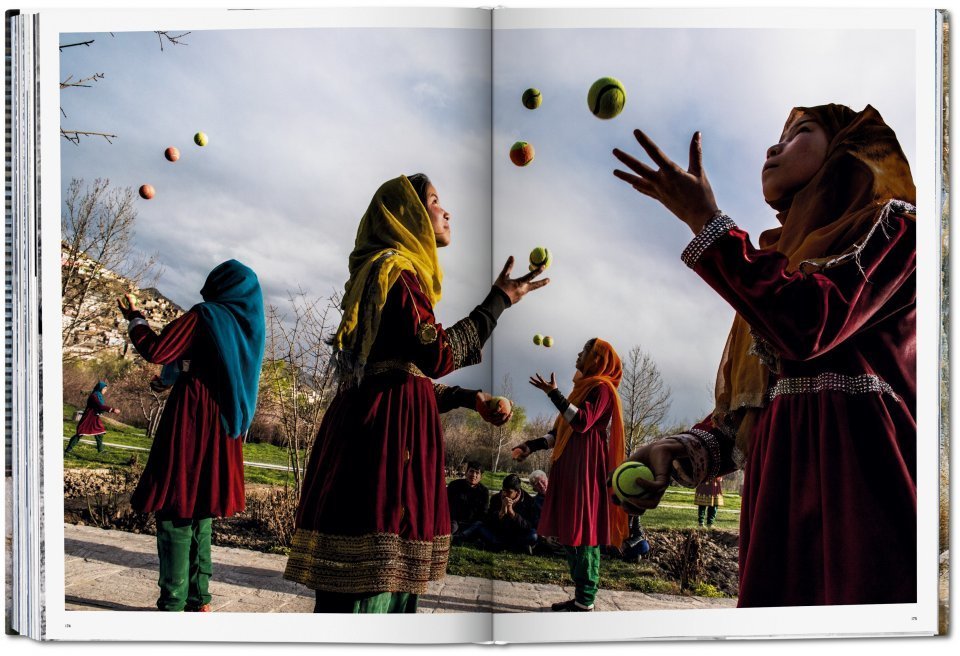 Hardcover, 9.4 x 13.1 in., 5.53 lb, 256 pages
US$ 80
This is the definitive retrospective of Steve McCurry’s work in Afghanistan. Marked by deep tribal, ethnic, and religious fissures, Khurasan, as the Afghans have called their land for the last two millennia, has had but a few hours of political unity. McCurry has curated over 140 gripping images from almost four decades of Afghan travels, depicting a seemingly blighted yet beautiful country with a rare and disarming humanity.

Afghanistan has long been a country overwhelmed by tribal rivalries, colonial wars, and geo-political conflict. The Afghans have called their mountains “the land of rebellion,” a land that has not been successfully occupied since the times of Alexander the Great. These invaders — Persians, Arabs, Moguls, Sikhs, British, Russians — may have been thwarted, but wandering through the bazaars of Kabul will attest to their legacy. In the people of Afghanistan, the genes of countless races meet and intermingle.

Deep are the fissures in Afghan society; the schism between Sunni and Shia, the endemic violence across clans and tribes, and the blood feuds and rivalries within lineages. Yet born of such chaos and entrenched conflict are these most breathtaking of images.

In this definitive retrospective of his work in Afghanistan, Steve McCurry has curated over 140 gripping images to present a torn, proud people, from the desert of Kandahar to the streets of Kabul and remote rivers of Nuristan. For almost four decades, McCurry traveled to the country regularly, documenting its people with a rare and disarming humanity. His most striking portrait Afghan Girl (1984) has graced the covers of magazines around the world, in equal parts haunting and evoking remarkable grace and dignity. In common with so much of McCurry’s work, it has a timeless, painterly quality—entirely at odds with the troubled region in which it was taken.

McCurry has always been subjected to dangers that are an inevitable part of life “on the road” for photographers. He often ventured behind the lines, usually at great risk. His first trip to Afghanistan in 1979 involved him dressing in Afghan garb in order to be smuggled across the border from Pakistan. That journey into the treacherous, unpredictable landscape — territory controlled at various times by the Mujahideen, the Russians, and the Taliban — was one that McCurry would make numerous times. Many other photographers would follow in his footsteps, but none would return with such a flawless body of work.

Steve McCurry was born in Philadelphia, PA, and has been one of the most iconic voices in contemporary photography for more than forty years, with scores of magazine and book covers, over a dozen books, and countless exhibitions around the world to his name. After numerous travels throughout India, the Middle East and Afghanistan, he founded ImagineAsia in 2004, with the mission to help provide educational resources and opportunities to children and young adults in Afghanistan. This is his third book for TASCHEN, following Afghanistan (2017) and Animals (2019).

William Dalrymple is a Scotland-born historian, critic, curator, and writer. He first gained recognition for his acclaimed bestseller In Xanadu, recounting his incredible journey following the route of Marco Polo from Jerusalem to Mongolia. He has received numerous awards and recognition, including the Duff Cooper Memorial Prize, the Sunday Times Young British Writer of the Year Award, and the Wolfson Prize, among others.

Steve McCurry can certainly take a photograph. These stunning images present great value in this book.

An incredibly powerful and moving collection of the best work of McCurry in Afghanistan.

The history of a country through the eyes of an Artist with images, atmospheres and colors that tell a journey over forty years.

Steve McCurry has spent a lot of his time capturing the untold lives and struggles of people far away from the westernized world. One of the most misunderstood places in the past decades is Afghanistan and this book shows a different face of the Afghani people and culture. The book is filled with beauty but also struggle and tragedy and leaves anyone who reads it with an overwhelming compassion to a people who have been wronged. One of the best McCurry books.

One word to describe this book... Amazing.This is a must have!

There is not much to add to the title. Photos may never replace real-life experiences but visiting the region and its people through the eyes of Steve McCurry comes very close to it.

Stunning testimony to a beautiful country and it’s people

What a stunning and captivating testimony to a beautiful country and it’s amazing people. McCurry captures his subjects in an amazing colourful and intimate way which brings to life the lives of these remarkable people. Even more so after decades of war and oppression McCurry’s photos of Afghanistan and it’s people is such an important and lasting legacy for the whole world to acknowledge and remember that the greatest losers in war are always the innocent civilians.
Load page 2 of 5 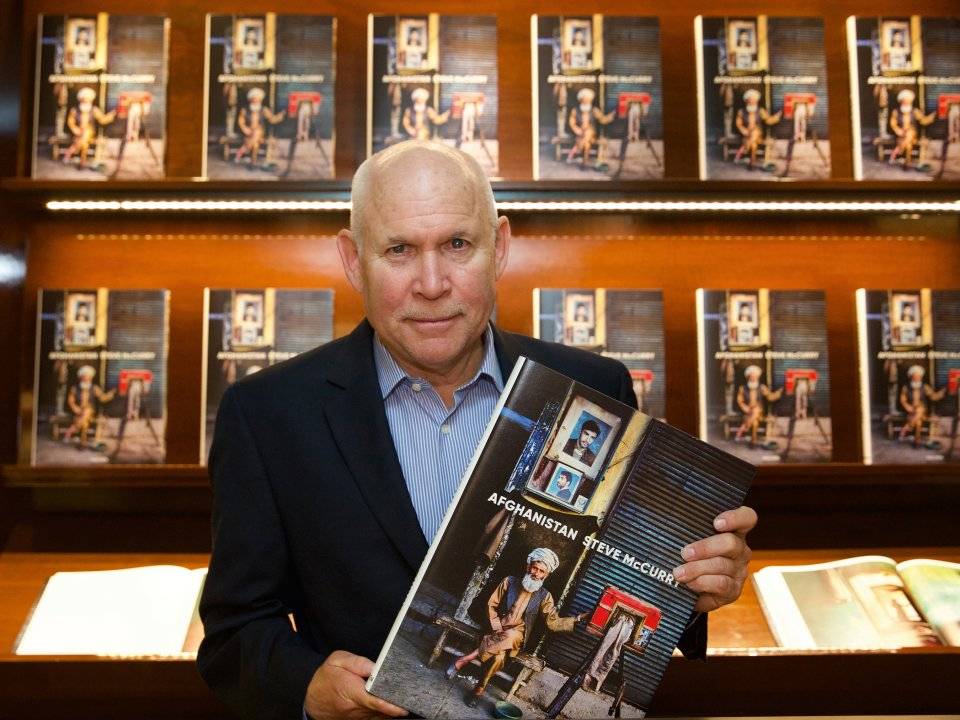 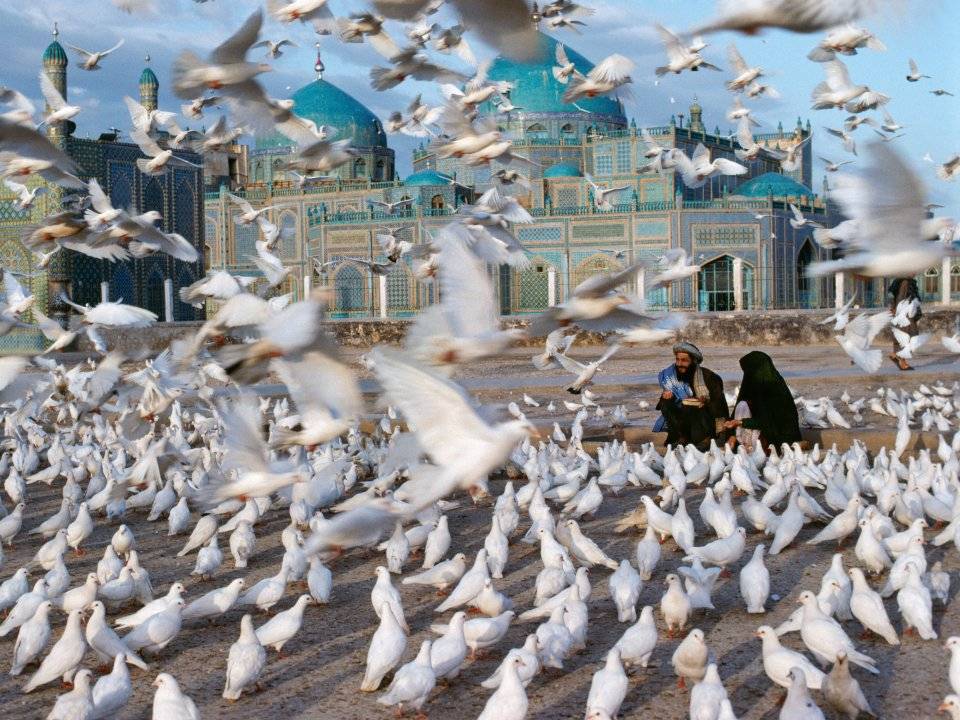 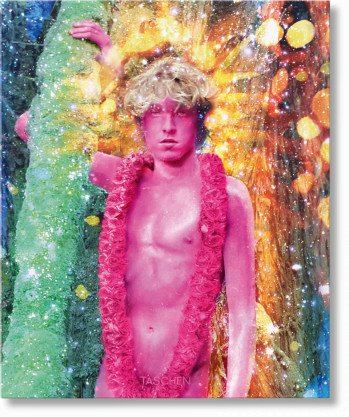 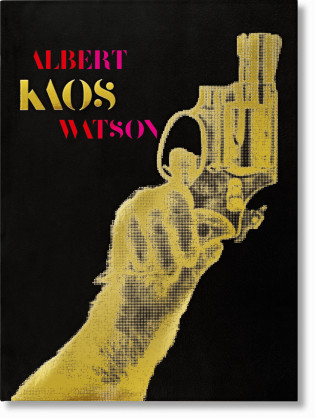 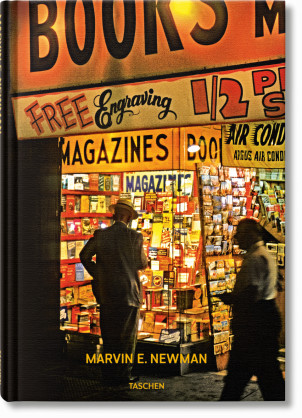 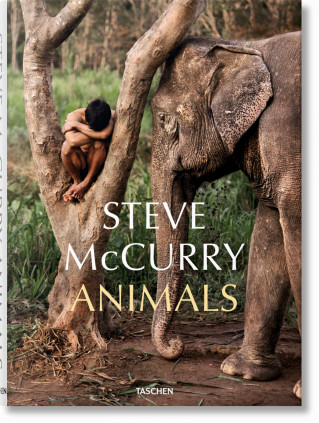 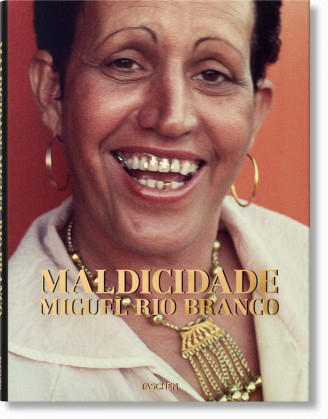 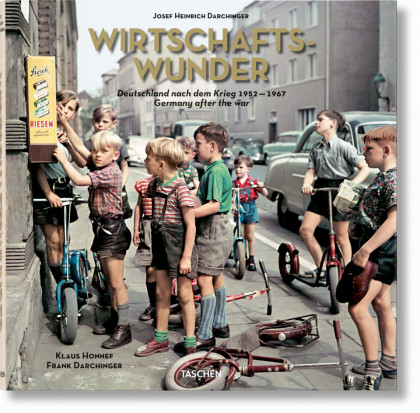 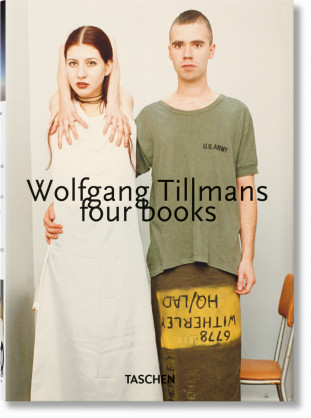