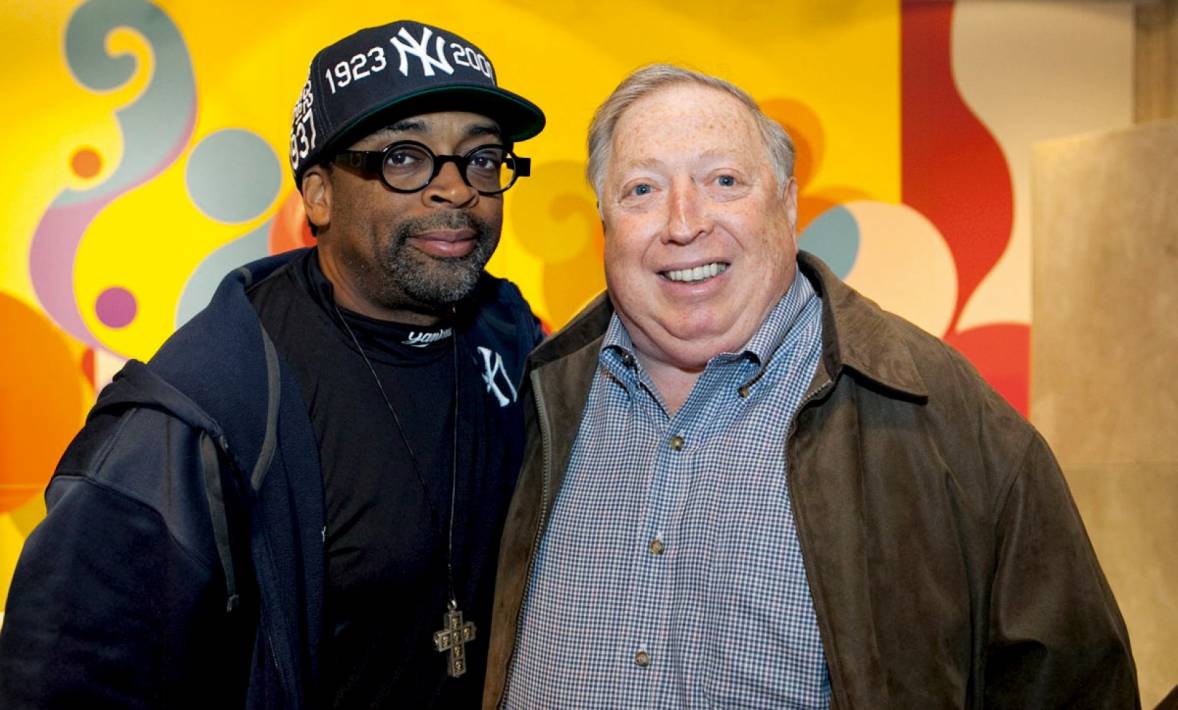 About the book: For this Collector’s Edition, master sports photographer Neil Leifer sifted through over 10,000 rolls of film, selecting his absolute best shots, including hundreds of previously unseen pictures, to trace pro football’s most memorable moments. Limited to 1,500 copies, all numbered and signed by Neil Leifer. 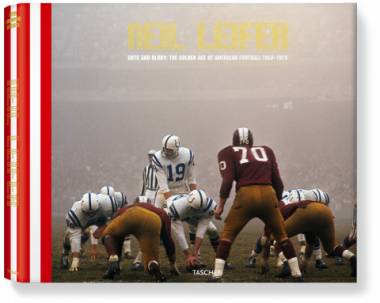 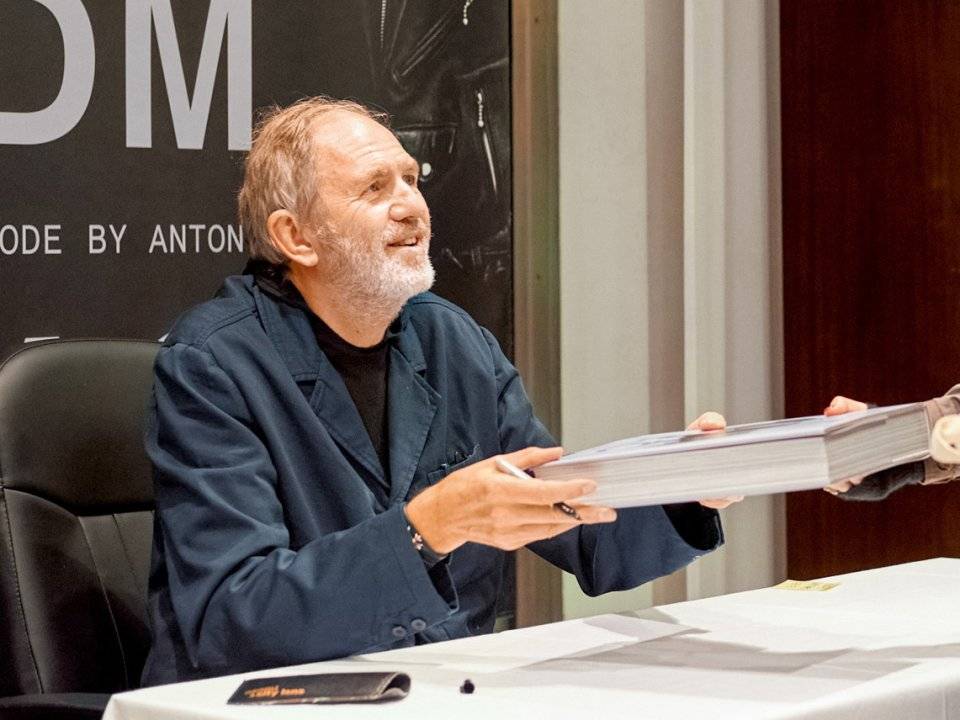