What is it that initially drew you to Telluride?

Telluride has always held this fascination with me, not so much because of the film festival but because of its humble past and hardscrabble roots, which you can feel walking down its main street and talking to locals. It feels more like Tombstone than Aspen or Vail—but with a hippie, almost-Burlington, VT, vibe to the place. I remember there being this box that was the lost-and-found equivalent of take-a-penny-leave-a-penny. Of all the ski towns I’ve visited, and I’ve been to a bunch, Telluride was by far my favorite. I would also add that despite all the bold-faced names who vacation there, the town still feels very low-key. There are several cheap hotels available off the main drag as well as affordable restaurants, like BBQ joints. I think the town caters to both high- and low-end tastes. 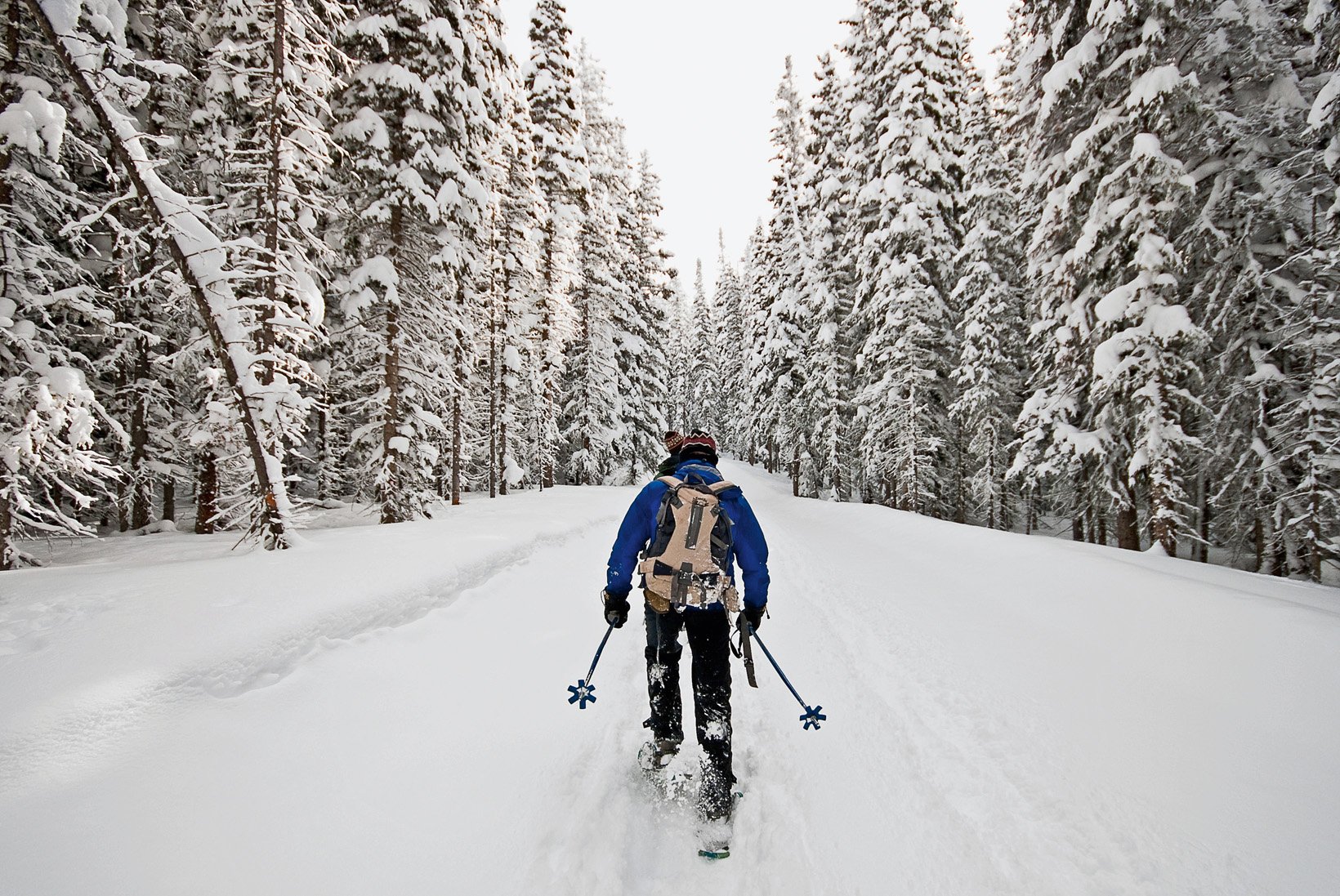 What kind of escape does Telluride offer as a tourist destination, especially at this time of year?

For winter, it’s tough to beat. The closest thing is maybe Aspen, but Telluride is much more affordable and less glitzy. There are still lots of holes-in-the-wall with good food and dive bars that don’t feel like ski town clichés—you know, with snowshoes dotting the walls. The place used to be full of outlaws and there’s a tour that you can take of all the places in town of ill repute, like bordellos and bank vaults that were robbed. If you like skiing, the bowls and backcountry can rival anything in Colorado I’ve skied. I also don’t remember any lift lines, which was nice. If I had one complaint, the newish faux-European village at the base of the mountain felt a tad cookie-cutter. I preferred the authenticity of the actual village of Telluride.

What is your can’t-miss activity in Telluride?

You have to see a live show at the Sheridan Opera House, which feels like an old vaudeville theater. I also quite like the bar at the New Sheridan, which I remember had a real vintage and almost speakeasy feel to it. I think they used to play high-stakes poker games in some secret room in the back.

Do you have any special advice for travelers looking for that extra authentic experience even with minimal time?

For non-ski towns I always say to rent a bike and just go exploring and get lost but that’s getting harder to do with Google Maps and other handy apps. For ski towns, it helps to find a good historian to get to know the feel of a place and its history. It never hurts to strike up conversations with people you meet on chairlifts. I once met this cranky old guy Vern on a chairlift at Mammoth Lakes who it turns out was a locally famous photographer and he basically took my then-fiancée and me on a private tour of the mountain. I still have one of his photos in my living room to this day, and I love it!