On set with The Revenant 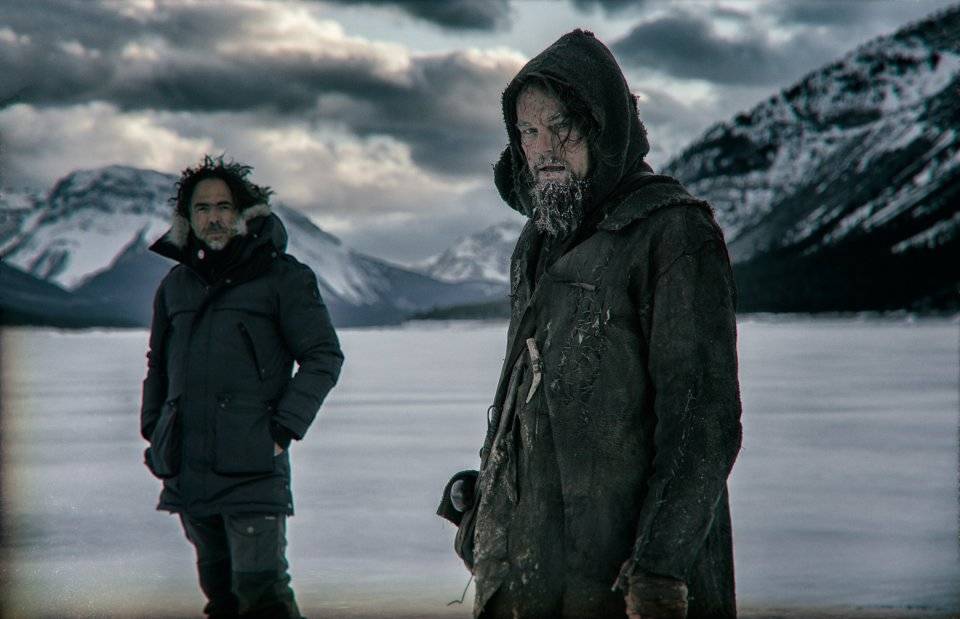 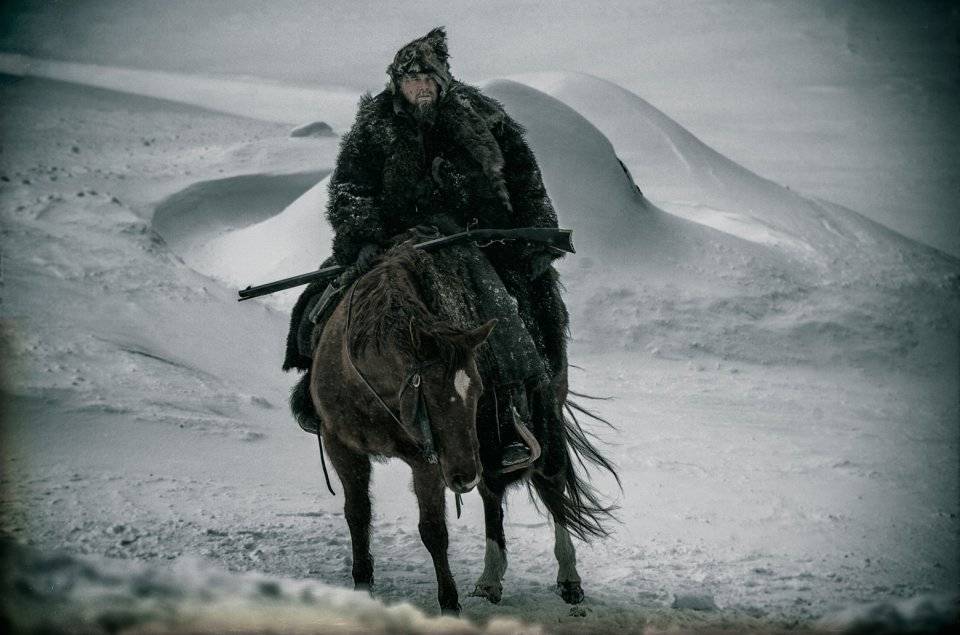 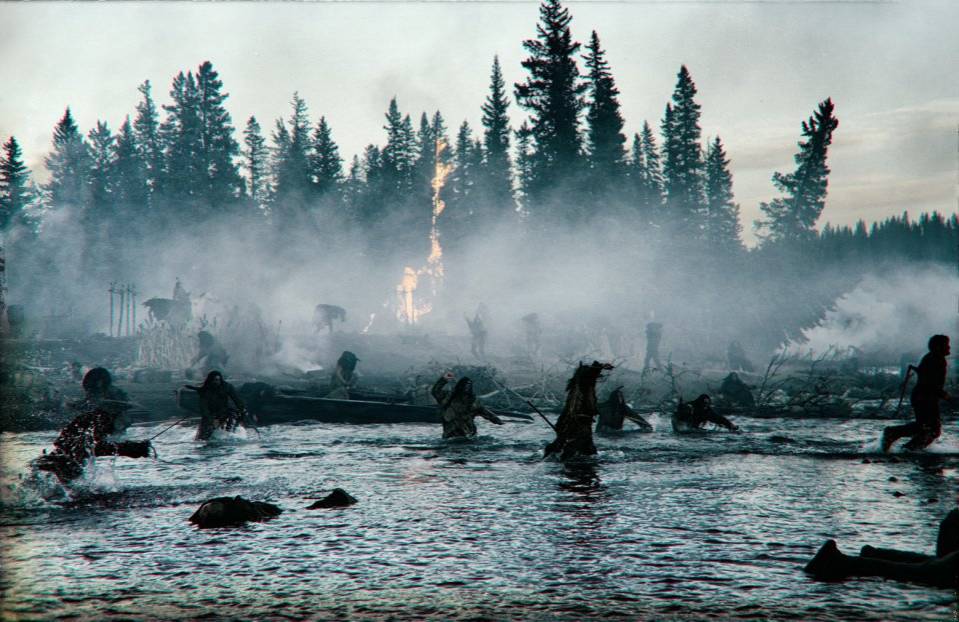 From vast, deserted snow plains to savage battle scenes, the TASCHEN Gallery’s latest show stuns with the brutality and beauty of the Oscar-winning The Revenant, hailed in the Academy Awards with Best Actor, Best Director, and Best Cinematography.

The TASCHEN Gallery exhibit includes props and relics from the film and showcases the photography of Kimberley French, a leading stills photographer on movie sets, whose portfolio also includes Brokeback Mountain and The Asssassination of Jesse James. 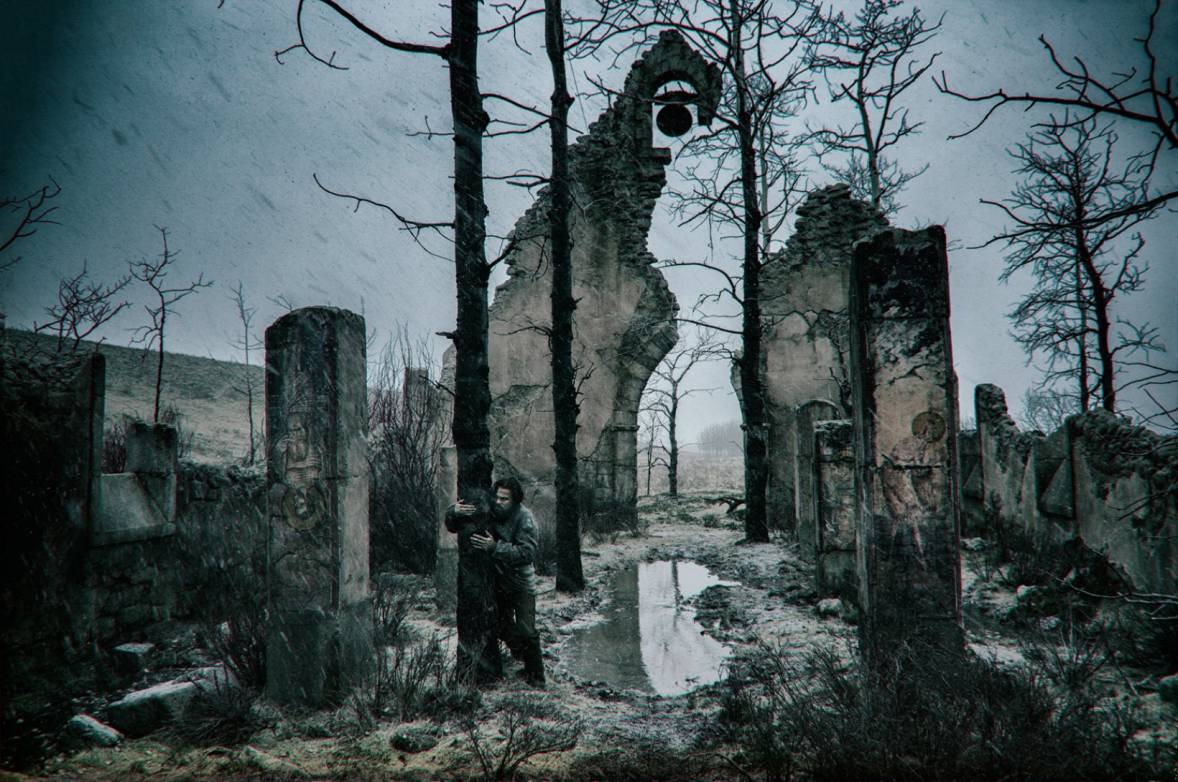 In savage physical conditions, French captures the intense survival storytelling of The Revenant through both epic scenery and compelling action shots. Portraits of Leonardo DiCaprio in the role of Hugh Glass bear vivid witness to the demanding physical and psychological performance that won DiCaprio his first Academy Award. 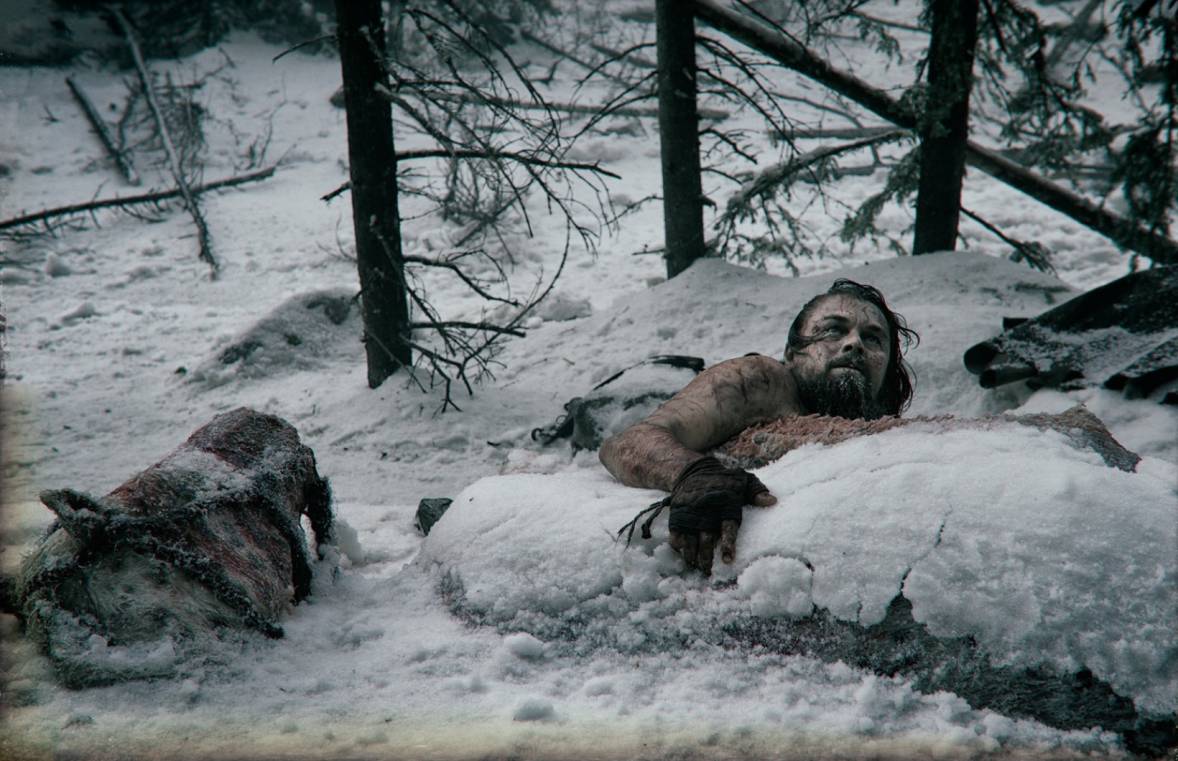 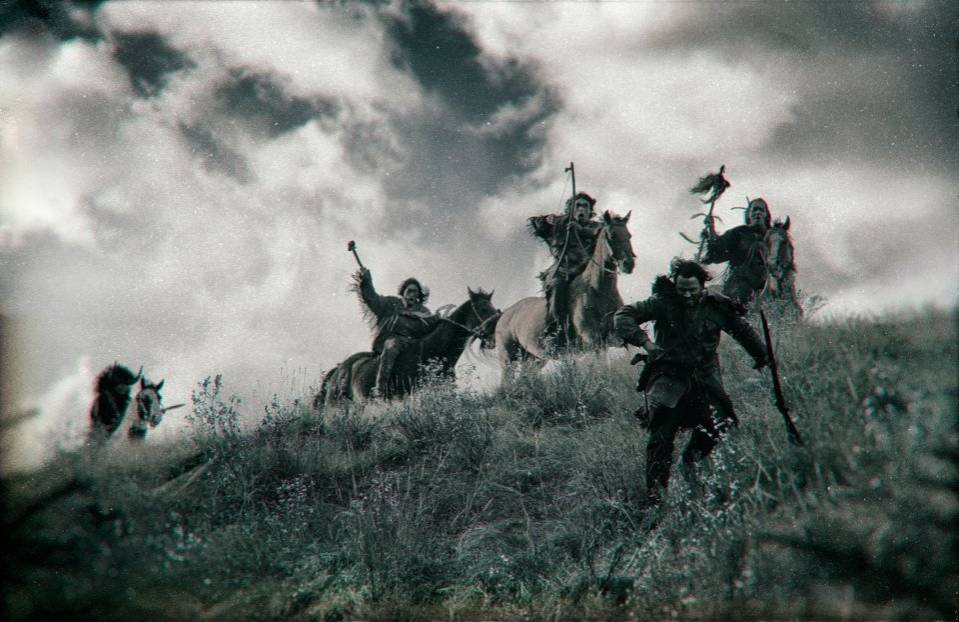 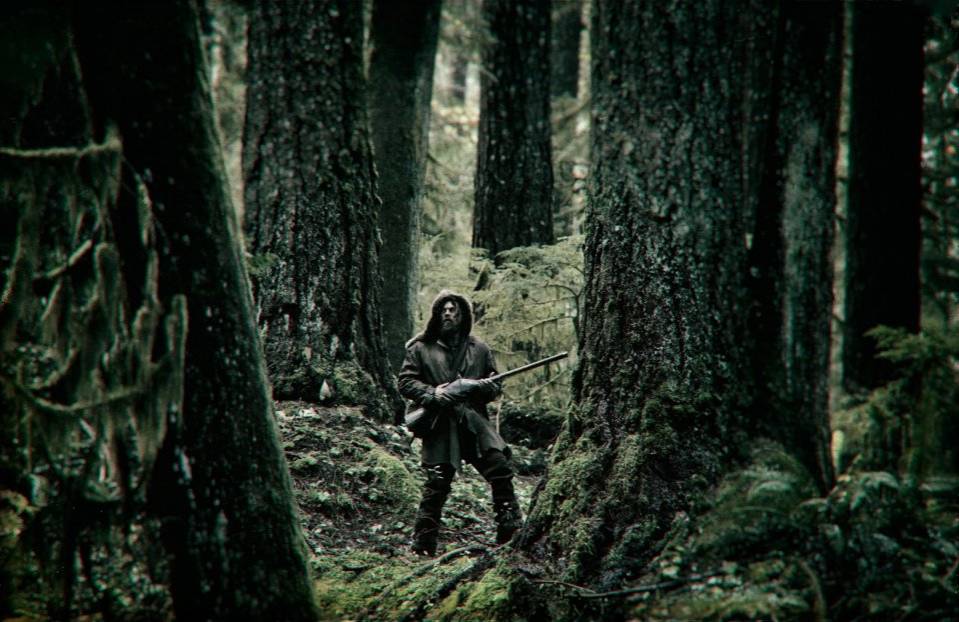