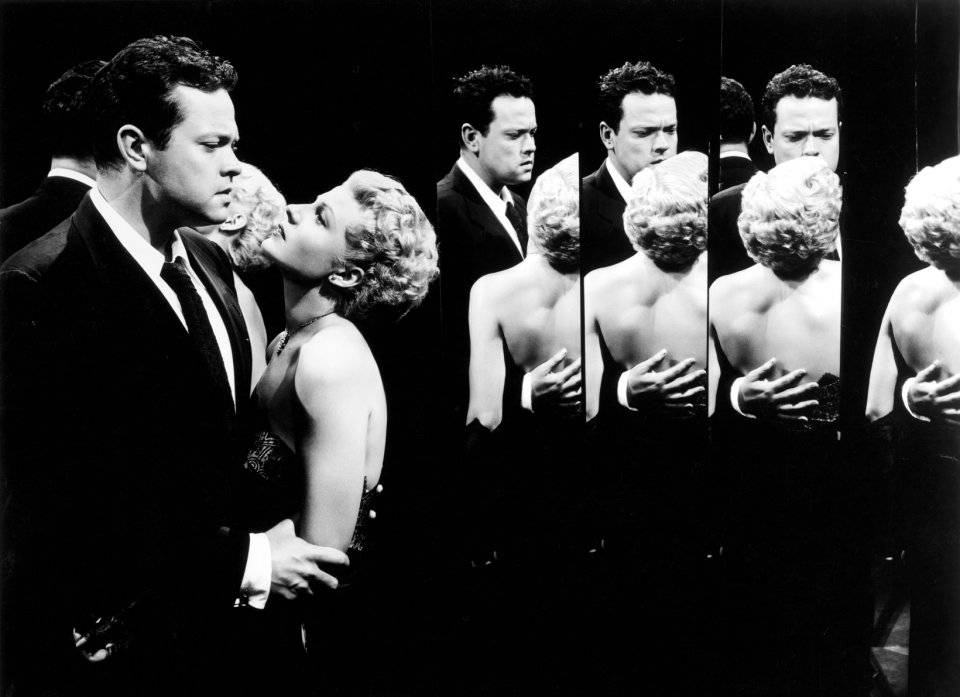 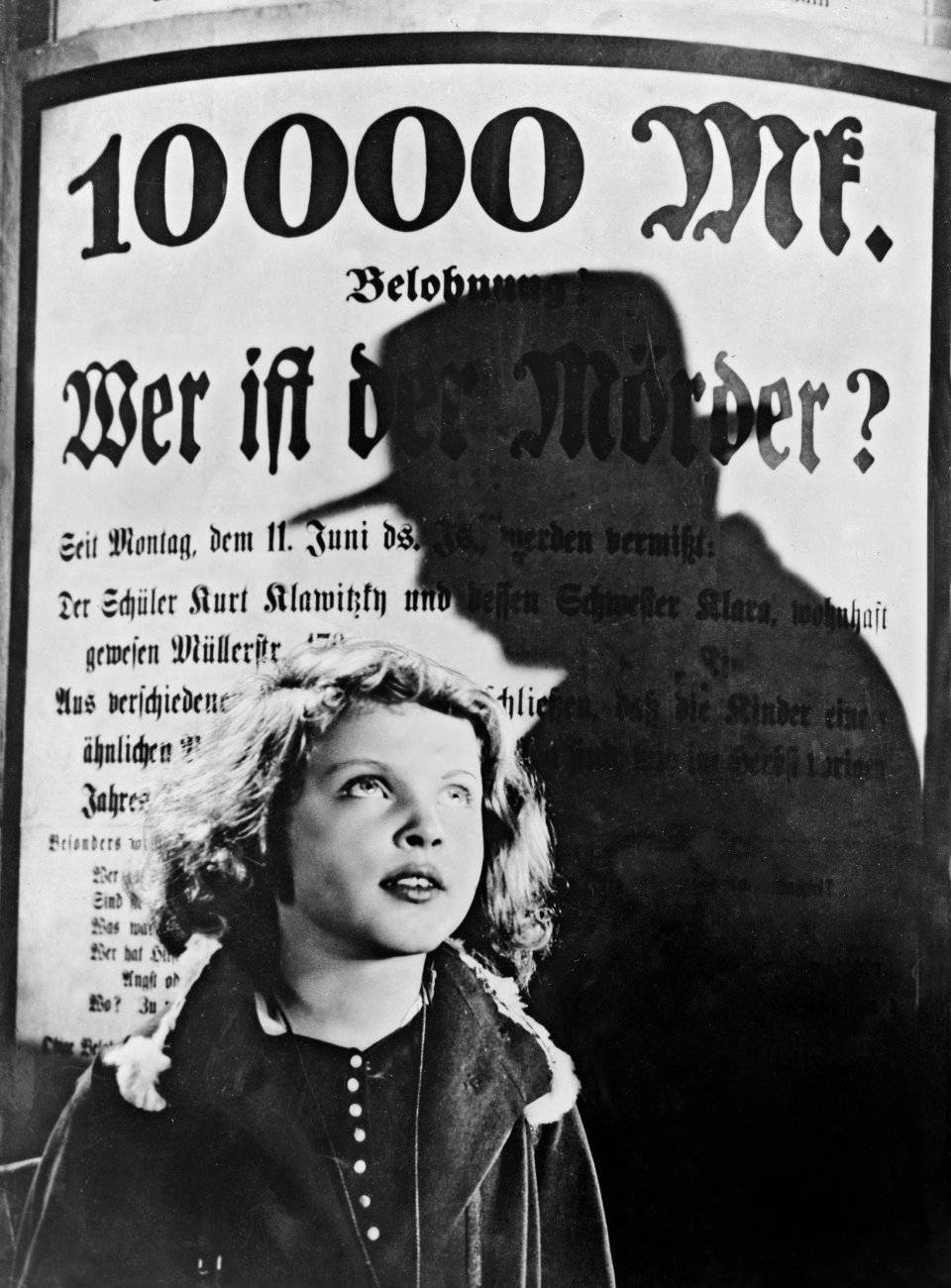 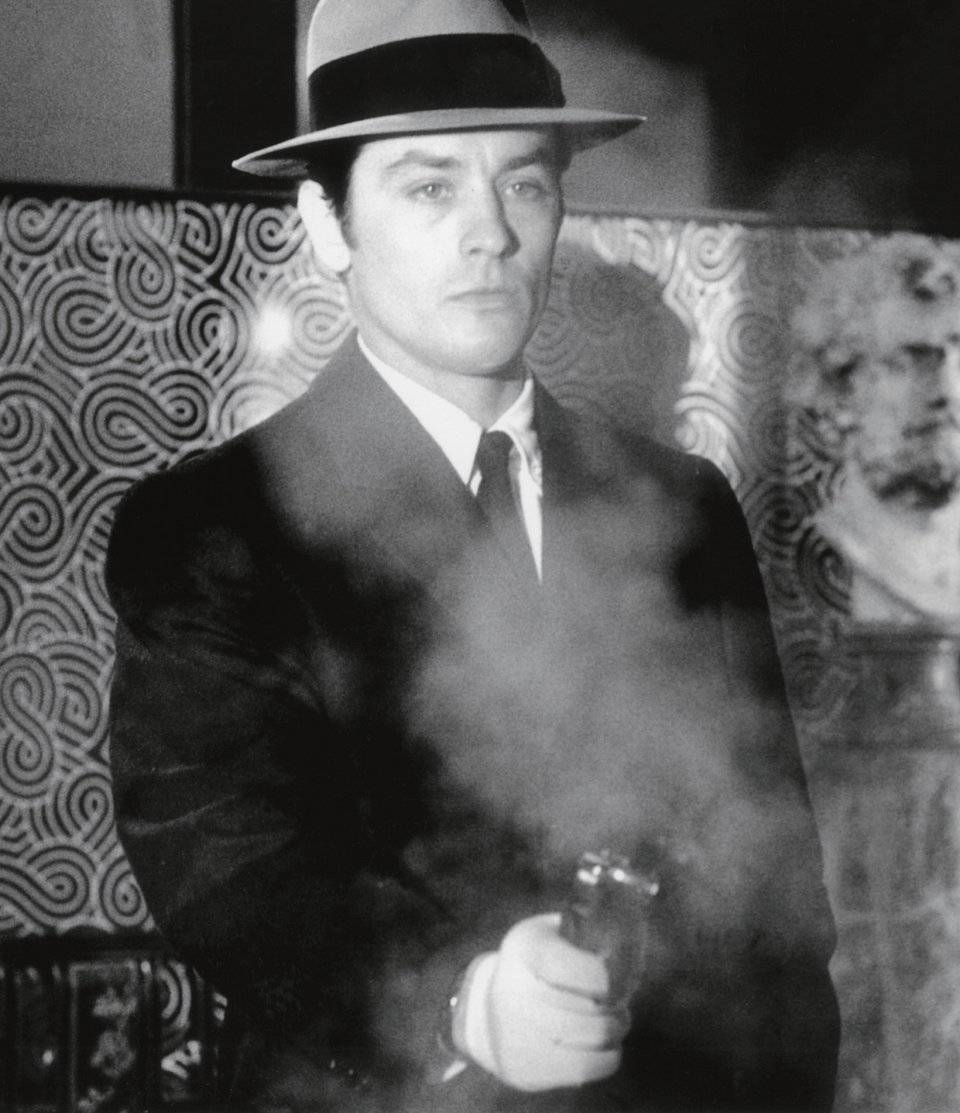 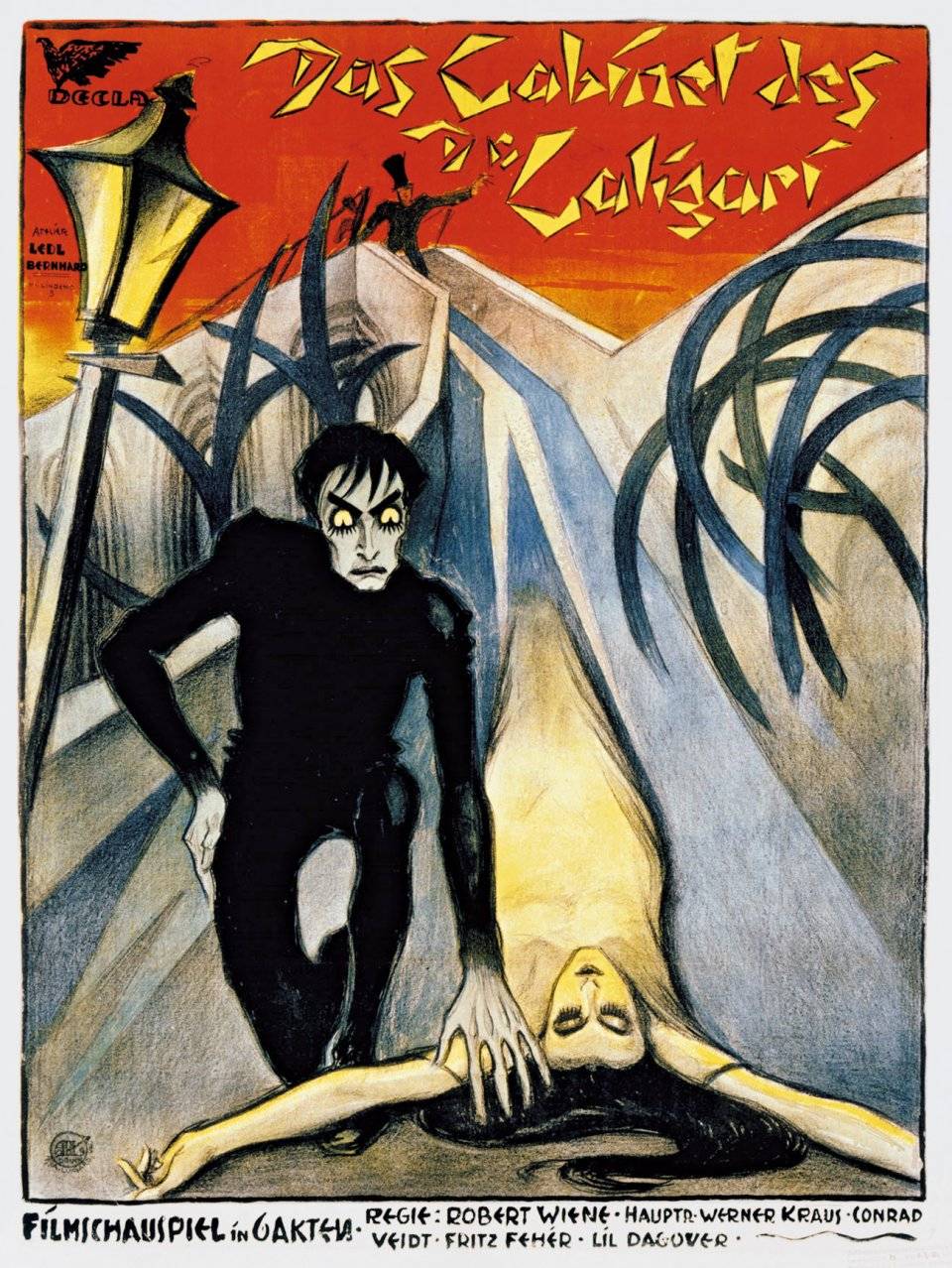 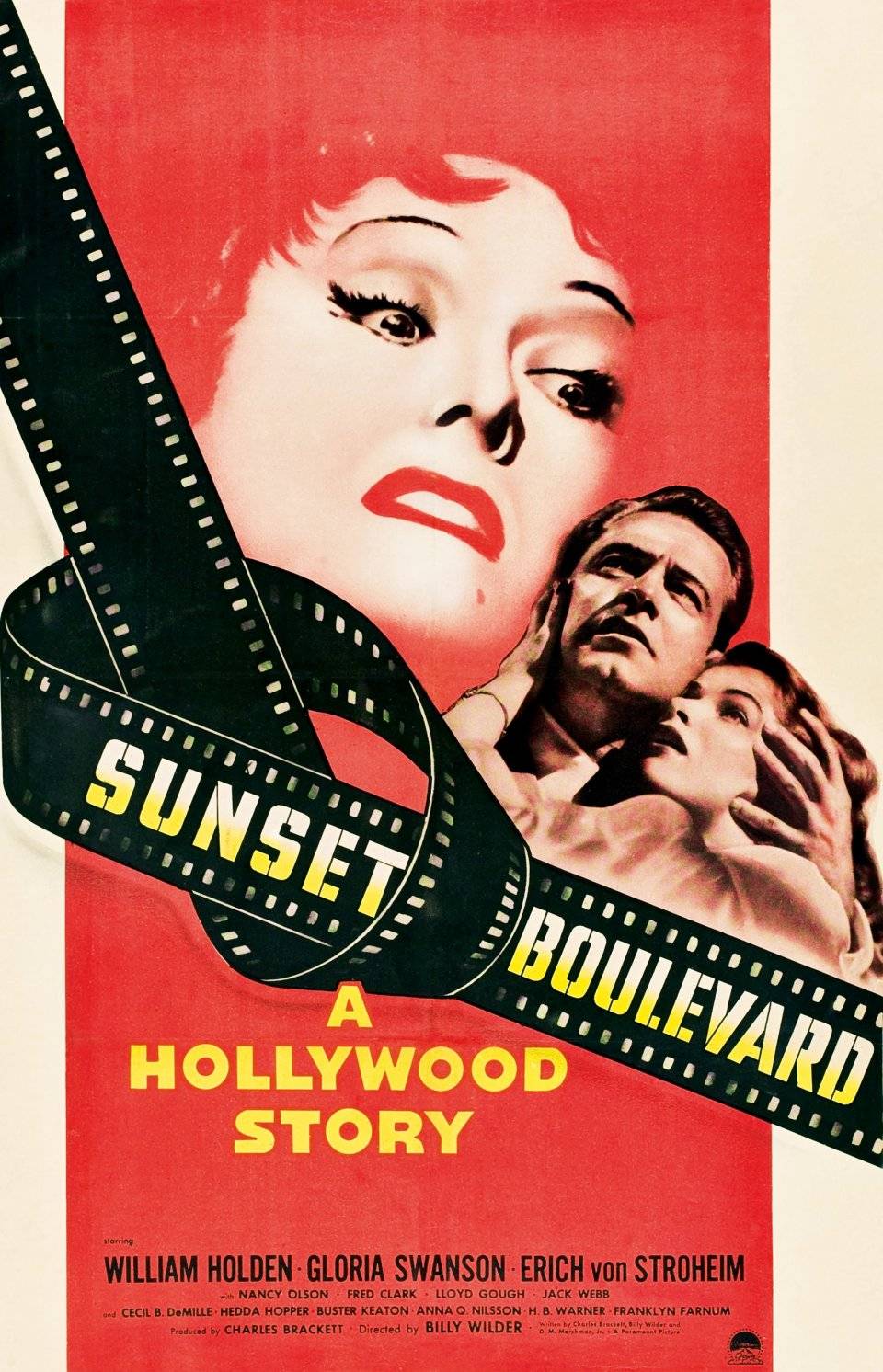 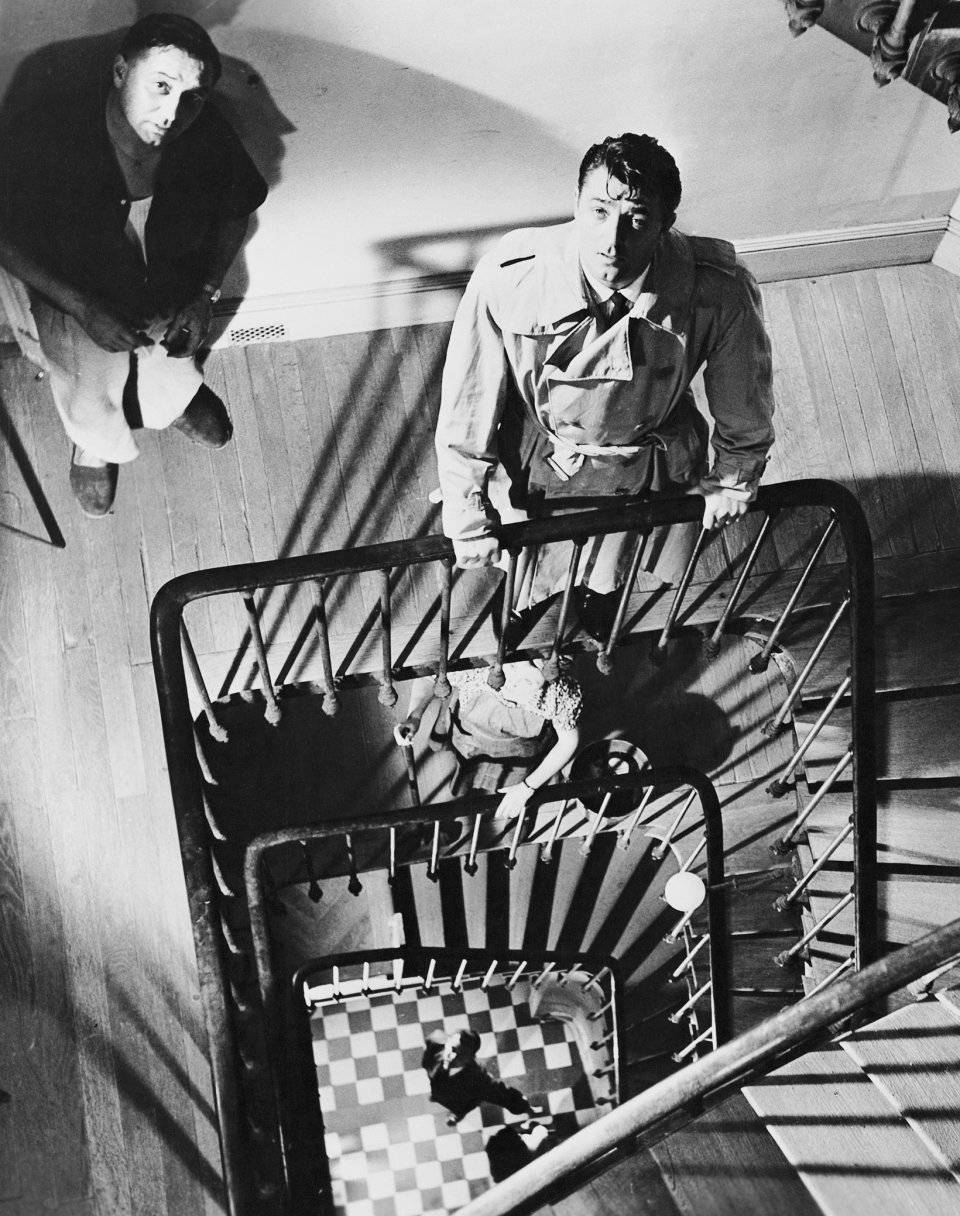 From The Cabinet of Dr. Caligari to Drive, 100 all-time favorite film noirs and neo-noirs

A darkening stain
In 1946 French critics, seeing the American films they had missed during the war, noticed the new mood of cynicism, pessimism, and darkness which had crept into the American cinema. The darkening stain was most evident in routine crime thrillers, but was also apparent in prestigious melodramas. The French cineastes soon realized they had seen only the tip of the iceberg: as the years went by, Hollywood lighting grew darker, characters more corrupt, themes more fatalistic, and the tone more hopeless. By 1949 American movies were in the throes of their deepest and most creative funk. Never before had films dared to take such a harsh, uncomplimentary look at American life, and they would not dare to do so again for twenty years. Hollywood’s film noir has recently become the subject of renewed interest among moviegoers, film students and critics. It offers a cache of excellent, little-known films (film noir is oddly both one of Hollywood’s best periods and least known), and gives auteur-weary critics an opportunity to apply themselves to the newer questions of classification.

Understanding noir
After all, what is film noir? Certainly, it is not a genre. It is not defined, as are the Western and gangster genres, by conventions of setting and conflict. Instead, a movie is a film “noir,” through qualities of tone and mood, and as opposed to the possible variants of film gray or film off-white. In general, film noir refers to those Hollywood films of the ’40s and early ’50s that portrayed the world of dark, slick city streets, crime and corruption. Almost every critic, however, has their own definition of film noir, and a personal list of film titles and dates to back it up. Film noir allows film commentators to engage with intriguing, descriptive issues of definition and transdirectorial style. Rather than haggle definitions, I would rather attempt to reduce film noir to its primary colors (all shades of black), and those cultural and stylistic elements to which any definition must return. These catalytic elements would include: a post-war disillusionment and realism, in which the antagonism of conflict continues, but now turned with a new viciousness against American society itself; the influence of German cinema, and, in particular, expressionist lighting; and the inspiration of “hard-boiled” writers such as Ernest Hemingway and John O’Hara. Stylistic trends such as oblique and vertical compositions, complex chronology, and an emphasis on setting, whether empty streets, or ever popular docks and piers, also saturate the noir mood.

Fearful futures
Thematically, one finds that the upwardly mobile forces of the ’30s have halted; frontierism has turned to paranoia and claustrophobia. The small-time gangster has now made it big and sits in the mayor’s chair, the private eye has quit the policeforce in disgust, and the young heroine, sick of going along for the ride, is taking others for a ride. Then perhaps the most overriding noir theme of all: a passion for the past and present, but a fear of the future. The noir hero dreads to look ahead, but instead tries to survive by the day, and if unsuccessful at that, he retreats to the past. Thus film noir’s techniques emphasize loss, nostalgia, lack of clear priorities, insecurity; then submerge these self-doubts in mannerism and style.

Creative peaks
Film noir was also an immensely creative period – probably the most creative in Hollywood’s history – at least, if this creativity is measured not by its peaks but by its median level of artistry. Film noir seemed to bring out the best in everyone: directors, cameramen, screenwriters, and actors. Again and again, a film noir will make the high point on an artist’s career graph. Some directors, for example, did their best work in film noir, other directors began in film noir and never regained their original heights, and other directors who made great films in other molds also made great film noir. Whether or not one agrees with this particular schema, its message is irrefutable: film noir was good for practically every director’s career. Despite this remarkable creativity, film noir, with its emphasis on corruption and despair, was for a long time considered an aberration of the American character. The Western, with its moral primitivism, and the gangster film, with its Horatio Alger values, were considered more American than the film noir. The fundamental reason for film noir’s neglect, however, is the fact that it depends more on choreography than sociology, and American critics have always been slow on the uptake when it comes to visual style. Like its protagonists, film noir is more interested in style than theme; whereas American critics have been traditionally more interested in theme than style. American film critics have always considered film important as it relates to large masses, and if a film goes awry it is often because the theme has been somehow “violated” by the style. Film noir operates on opposite principles: the theme is hidden in the style, and bogus themes are often flaunted which contradict the style.

A new artistic world
Toward the end film noir was engaged in a life-and-death struggle with the materials it reflected; it tried to make America accept a moral vision of life based on style. That very contradiction – promoting style in a culture which valued themes – forced film noir into artistically invigorating twists and turns. Film noir attacked and interpreted its sociological conditions, and, by the close of the noir period, created a new artistic world which went beyond a simple sociological reflection, a nightmarish world of American mannerism which was by far more a creation than a reflection. Because film noir was first of all a style, because it worked out its conflicts visually rather than thematically, because it was aware of its own identity, it was able to create artistic solutions to sociological problems. And for these reasons films like Kiss Me Deadly, Kiss Tomorrow Goodbye, and Gun Crazy can be works of art in a way that gangster films like Scarface, Public Enemy, and Little Caesar can never be.