A decade of cultural transformation

During the 1960s, Dennis Hopper carried a camera everywhere—on film sets, at parties, in diners, bars and galleries, and through political marches. Along the way, he captured the most intriguing moments of his generation. Compiled by Hopper himself and including incisive essays and interview excerpts, this volume distills the photographic career of one of America’s most fascinating personalities.

A Film by Buzz Pierce and Jessica Hundley (November 2009) 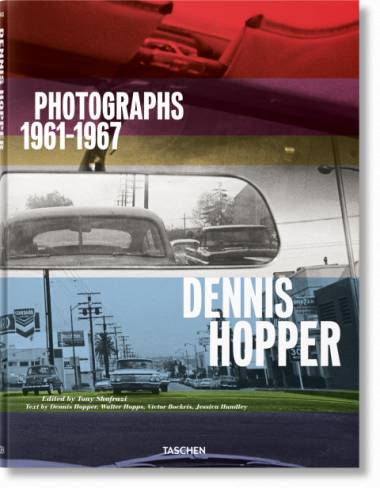