Blake Wood on the #TASCHENpodcast

In this special episode of the #TASCHENpodcast, we’re joined by photographer and filmmaker Blake Wood to remember his close friend Amy Winehouse.

With her deep, expressive vocals and heartfelt lyrics, the London-born singer and songwriter rocketed to fame in the early 2000s. Her 2006 album, Back to Black, won five Grammys and spawned a number of hit singles, among them Rehab, Tears Dry on Their Own, and the album’s title track. But international acclaim also brought difficulties; Winehouse became one of the most hounded figures in tabloid culture, with near-constant scrutiny of her romantic life, as well as her battles with bulimia and alcohol and drug addiction—a battle that would ultimately cost her her life.

Seven years after the singer’s death, Blake Wood, one of her closest friends and oftentimes flatmate, has published a collection of his personal photos of Amy to pay tribute to the “loving and caring and loyal” woman behind the celebrity headlines. Blake joins us from New York to talk about their friendship, fame, the media’s treatment of female artists, and the different side to Amy Winehouse he hopes to share through these photographs. 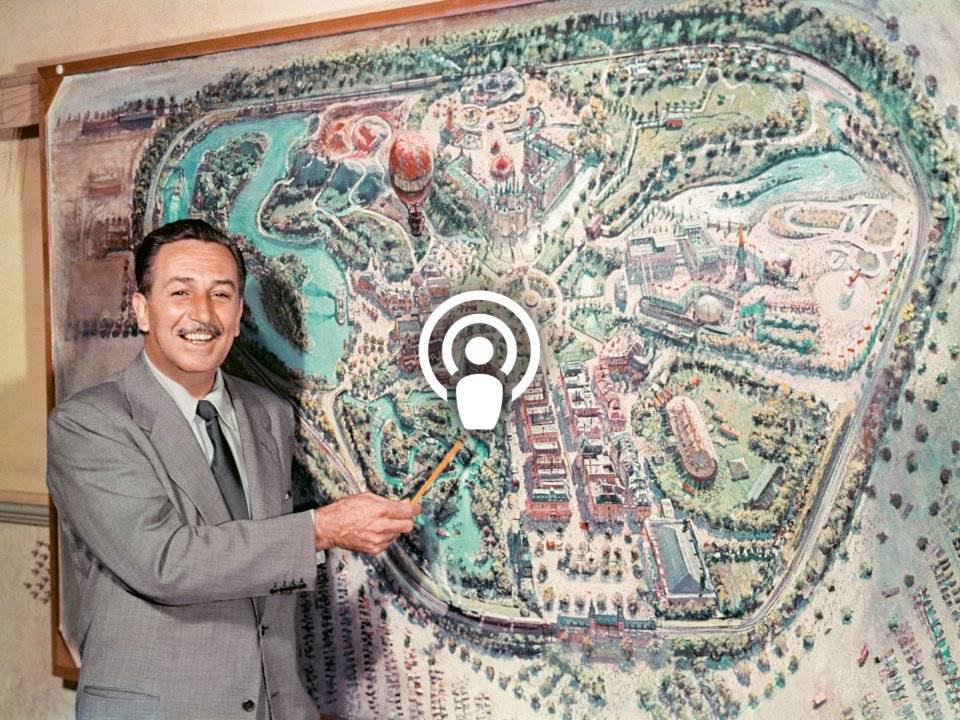 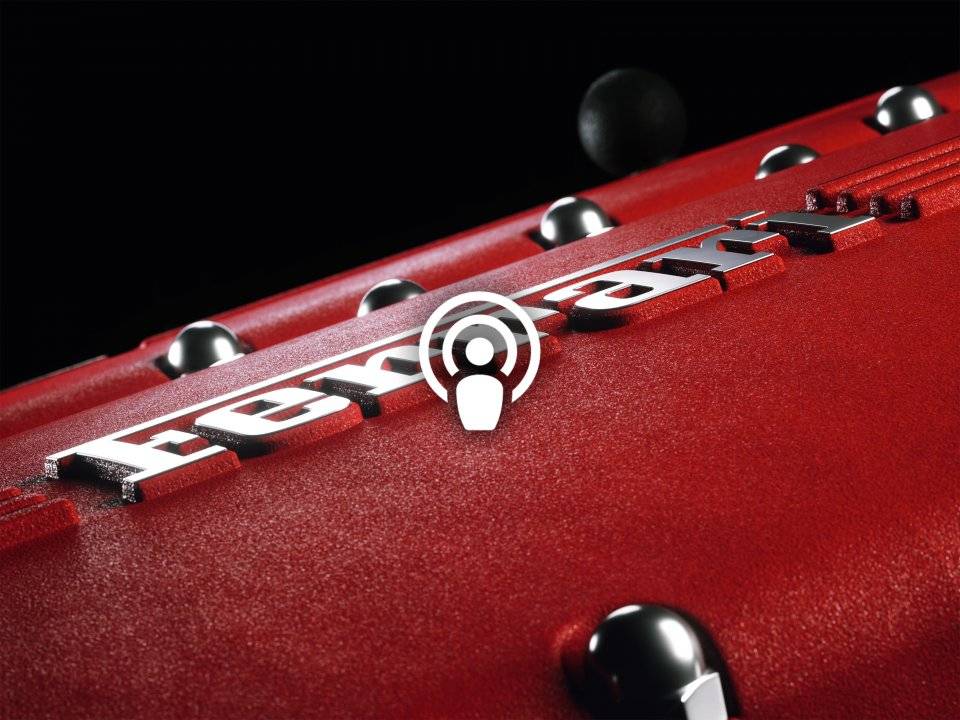