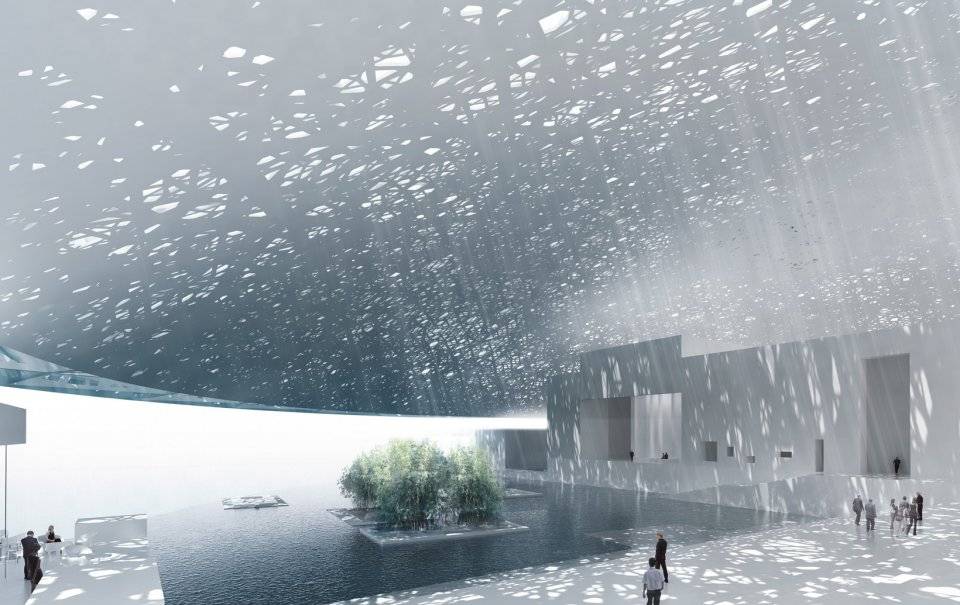 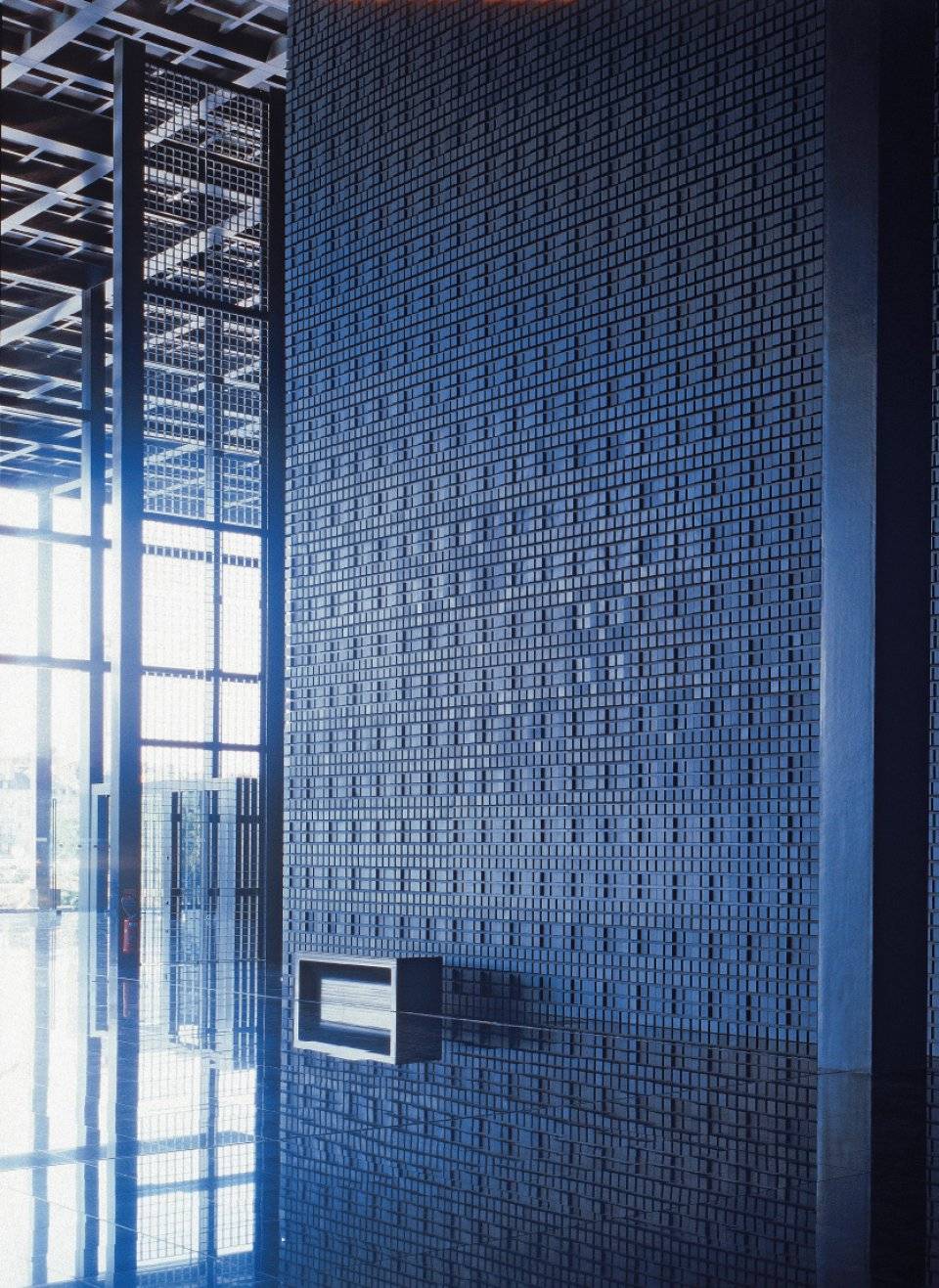 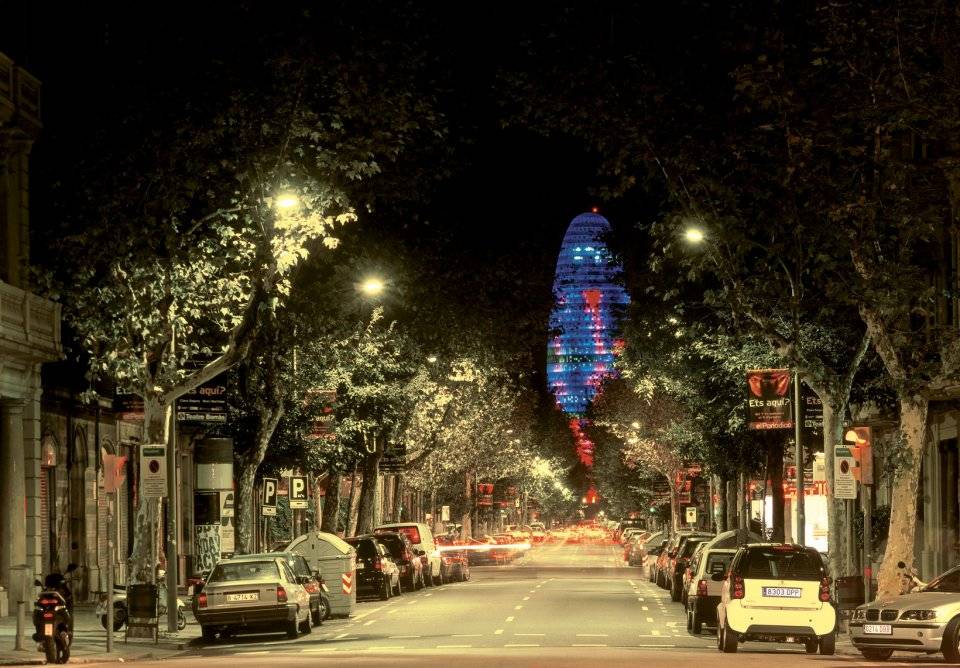 Architect, builder, or dreamer? To create space, a place to live, or to erect a sign in the urban chaos that all is not lost to speculation and the endless repetition of banality? To fit into an existing environment, or to create singularities, signals to those who may understand that some resist the temptations of modern conformity? These are theoretical options for the creative architect, but the pressures on the builder are such that even the strong-willed often bend and agree to play the game. What of style? Some periods have known a dominant style, one that an architect could contradict only at the risk of losing his reputation, and yet some dared precisely that, changing the direction of a profession that in the best of circumstances can become an art. These rare architects are the form givers, those who lead and break the rules, eventually to be understood by their peers and the public at large. Frank Lloyd Wright or Ludwig Mies van der Rohe set out in almost diametrically opposite directions early in the 20th century, and between them gave form to modernity. The style and thought of Wright may have been more difficult to imitate than the geometric rigor of Mies, or even the more lyrical work of Corbu, but between them, these men defined the architecture of their time. Today there is clearly no dominant style, even if computer generated “blobs” or other manifestations of technology seem to have swept over the planet like a plague.When the “new” rhymes with the ephemeral, it may be that there is a thirst for more “genuine” forms that is even greater than in times of a dominant style.

Truly French, Nouvel knows how to push an idea to its limit without going over the edge

Jean Nouvel is a giver of forms. It may be too early to place him in the pantheon of modern architecture’s greatest but he has displayed a remarkable sense of measure and originality that set him apart from others of his generation. Born in 1945, he is now entering the period of his life when an architect attains recognition.

Building, simply put, takes more time than painting or sculpture. And where large sums of money are concerned, clients prefer to trust a known quantity than a young upstart. Beginning with the Institut du Monde Arabe in Paris (1987, with Architecture Studio), the Fondation Cartier (Paris, 1995) and more recently the Culture and Convention Center, (Lucerne, 2000), the Nantes Law Courts (2000) or the Agbar Tower (Barcelona, 2005), Nouvel has moved beyond the phase of local celebrity to join the ranks of architecture’s small club of international “stars,” designing a tower in Tokyo or a museum in Rio, cutting a familiar figure with his black hat and tough look.

Born perhaps more of shyness than of hubris, Nouvel’s appearance is of course of little significance as opposed to his rich and surprising architectural vocabulary. At his best, he walks the fine line between a powerful gesture and functional design. He is almost never outrageous, though some of his early buildings do flirt with claustrophobic or brutal space.

The French pride themselves in being “Cartesian” or logical. This is of course a myth, or a case of wishful thinking. French art and architecture of the modern period is more often guilty of superficiality or plagiarism than it is a product of real balanced logic. Nor do the French like to be reminded that many of their greatest artists, from Picasso to Le Corbusier, were of foreign origin. This is where Jean Nouvel stands to right the balance. Truly French, he knows how to push an idea to its limit without going over the edge. There is a certain brutality in much of his work, a toughness that sets it apart from the swaying lyricism of his “rival” Christian de Portzamparc, winner of the 1995 Pritzker Prize, for example. Many observers indeed wondered why Portzamparc got the Pritzker before Nouvel, but the award is known for its fundamental conservatism.

Nouvel is not conservative, he is a risk-taker by nature, but his art has consisted in expanding the envelope of architectural possibilities while respecting programmatic or budgetary requirements. Surrounded by good friends like the publisher Hubert Tonka, Nouvel indulges in a theoretical discourse that may be more French than international, but his buildings are French in the positive, pragmatic sense, in the way the country would like to see itself in the modern era. Indeed, a part of France is truly modern and pragmatic, and an architect like Jean Nouvel is the living proof of this fact. A man of contemporary spirit, Nouvel has not attained the status of national hero given by the Dutch to a Rem Koolhaas, but that may be because his country often fears contemporary art and architecture, reputed to be shallow, insulting, or aggressive toward the past.

He plays on the ambiguity between façade and interior, between reflections and more substantive realities

What Jean Nouvel has attained, even if it has been less noticed in France than might be the case, is the status of an international “star” – an architect whose work is both admired and accepted in countries from the United States to Japan, and most places between. A capacity to build in the complex historical circumstances of a city like Paris does not guarantee similar success on the waterside Corniche in Doha, and yet that is exactly the kind of dichotomy that Jean Nouvel has managed with a typically French aplomb. Though he seeks by no means to be an “official” architect of his country, rather it might be said that he would reject such a notion, Jean Nouvel has nonetheless emerged as the quintessential French architect.

One of the ways in which Jean Nouvel navigates between the extremes of brutality and sophistication in his architecture is through the refined use of ambiguity. Very often the viewer or user of one of his buildings is taken aback by certain features, and yet reassured by others. There are stairways and windows and they are more or less where they might be expected to be, and yet there is also an astonishing overhanging roof, as is the case in his buildings in Tours or Lucerne, or a scene from a movie on the ceiling of a hotel room (Lucerne). This man who dresses in black is affectionate of this product of the combined colors of the spectrum, using it in the Lyon Opera House or the Nantes Law Courts to great effect. Reflective or opaque, black is symbolic of the unknown, of fundamental ambiguity. So too, when Nouvel uses architectural-scale glass screens as he does at the Fondation Cartier, or the Quai Branly in Paris, he plays on the ambiguity between façade and interior, between the inside and the outside, between reflections and more substantive realities.

Jean Nouvel was born in Fumel, a town of 5,800 inhabitants located in the Aquitaine region of France. Nouvel at first wanted to be a painter, but he entered the Ecole des Beaux Arts in Bordeaux in architecture in 1964. He moved to Paris the following year and was admitted to the Ecole nationale supérieur des Beaux-Arts, obtaining the highest grade on the entrance exam in 1966. From 1967 to 1970, he worked in the office of Claude Parent, theoretician of the “oblique” and one of France’s more influential architects. In 1970, Nouvel created his first office in collaboration with François Seigneur, an architect strongly inclined to artistic interventions in the built environment. He obtained his degree (DPLG) in 1972, but a year before that, he was named the architect of the Biennale de Paris art exhibition. In 1980, Jean Nouvel enlarged the Biennale to formally include an architecture section. From the earliest phase of his career, he was consistently involved in debates and dissent concerning architecture in the urban environment. 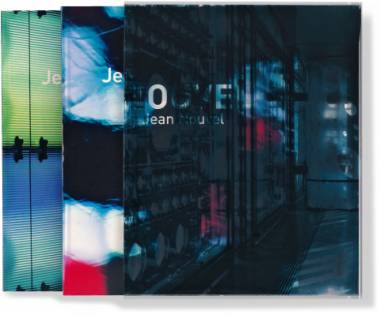