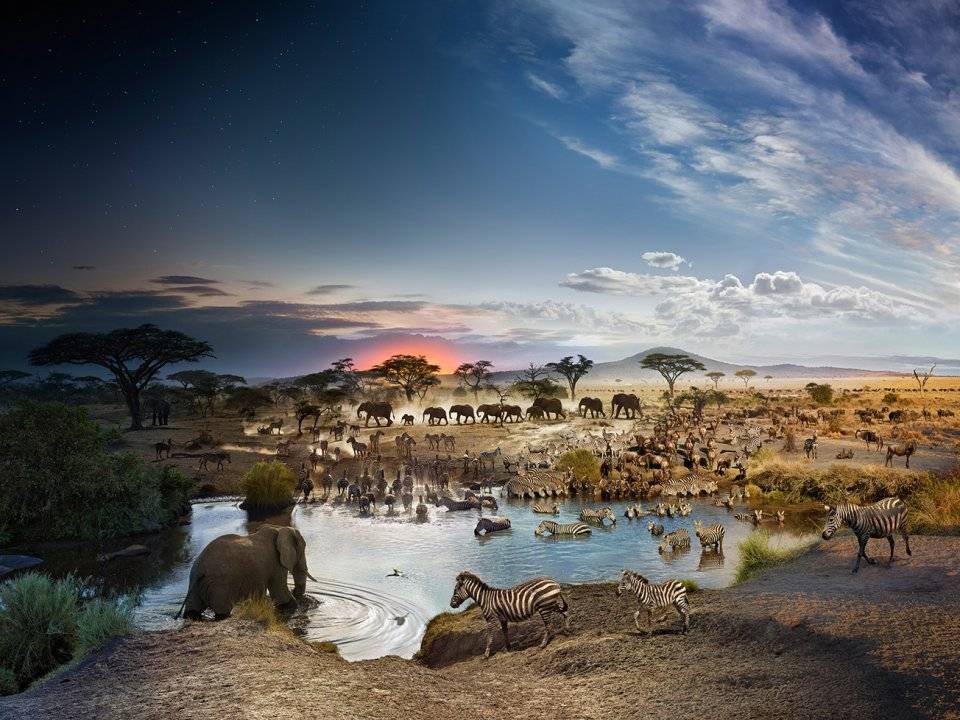 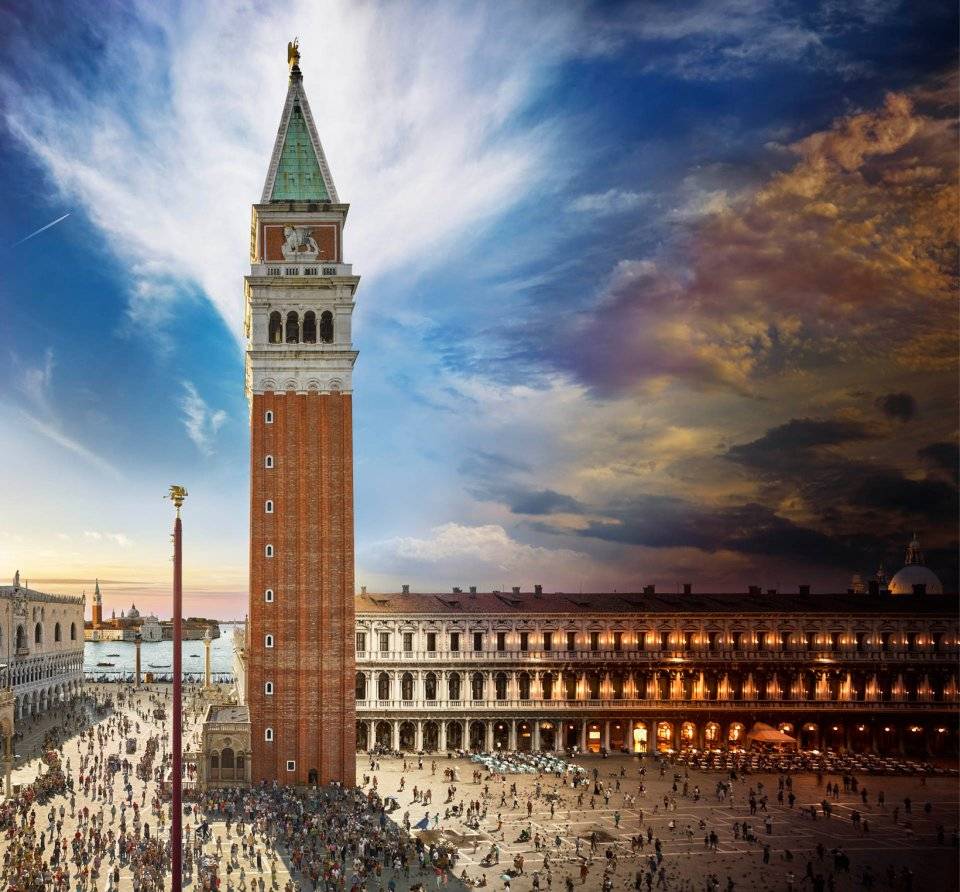 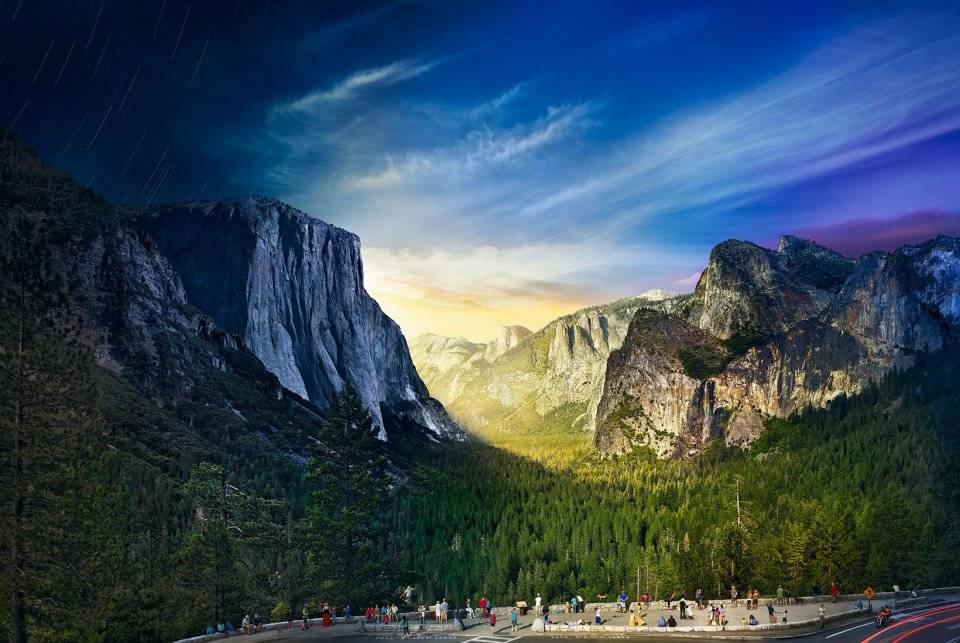 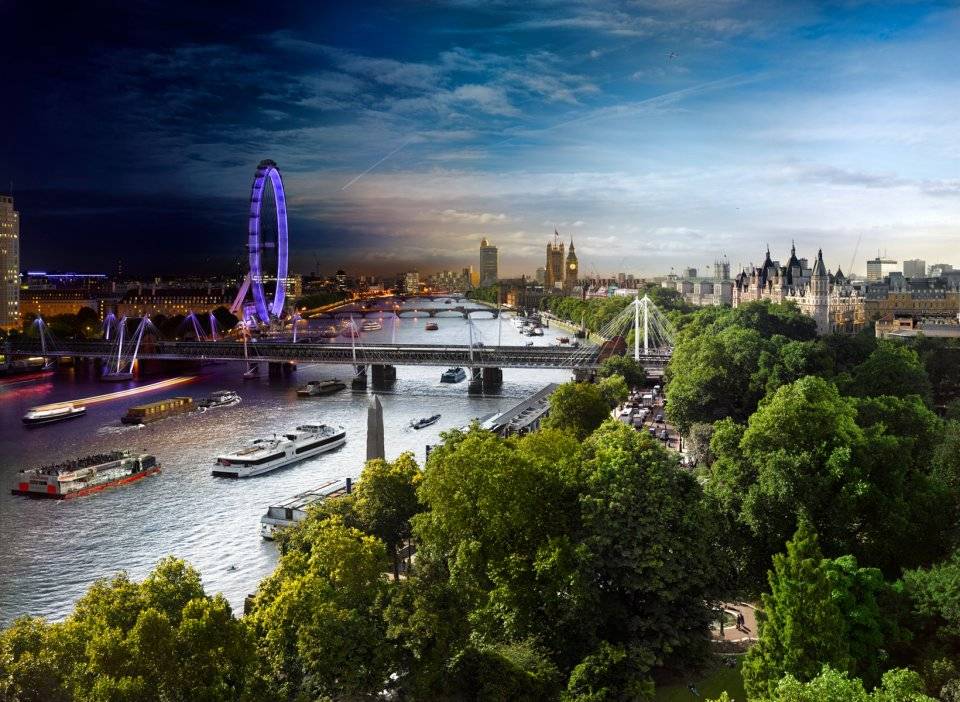 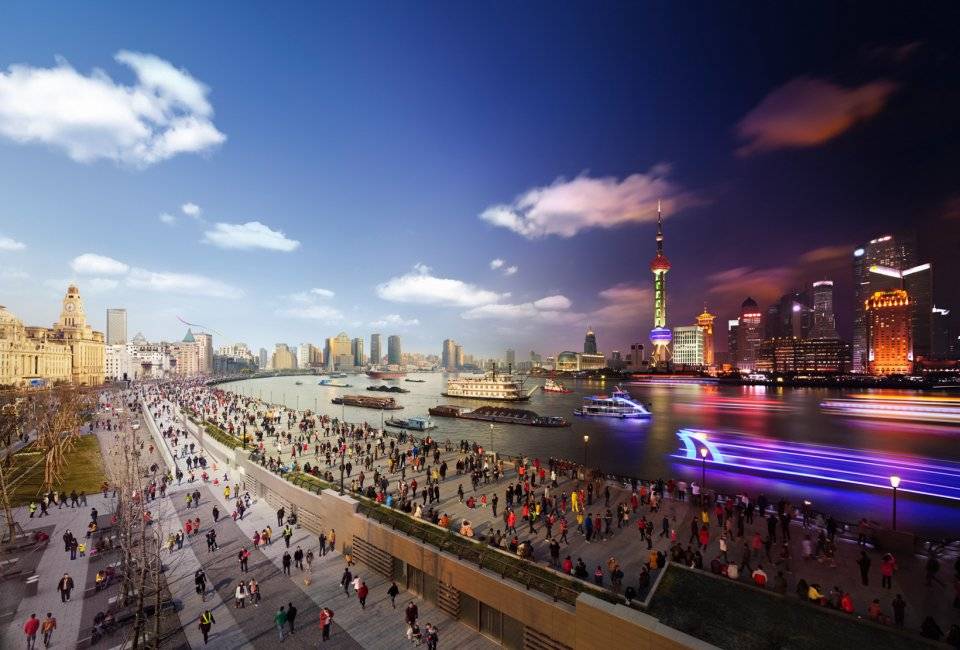 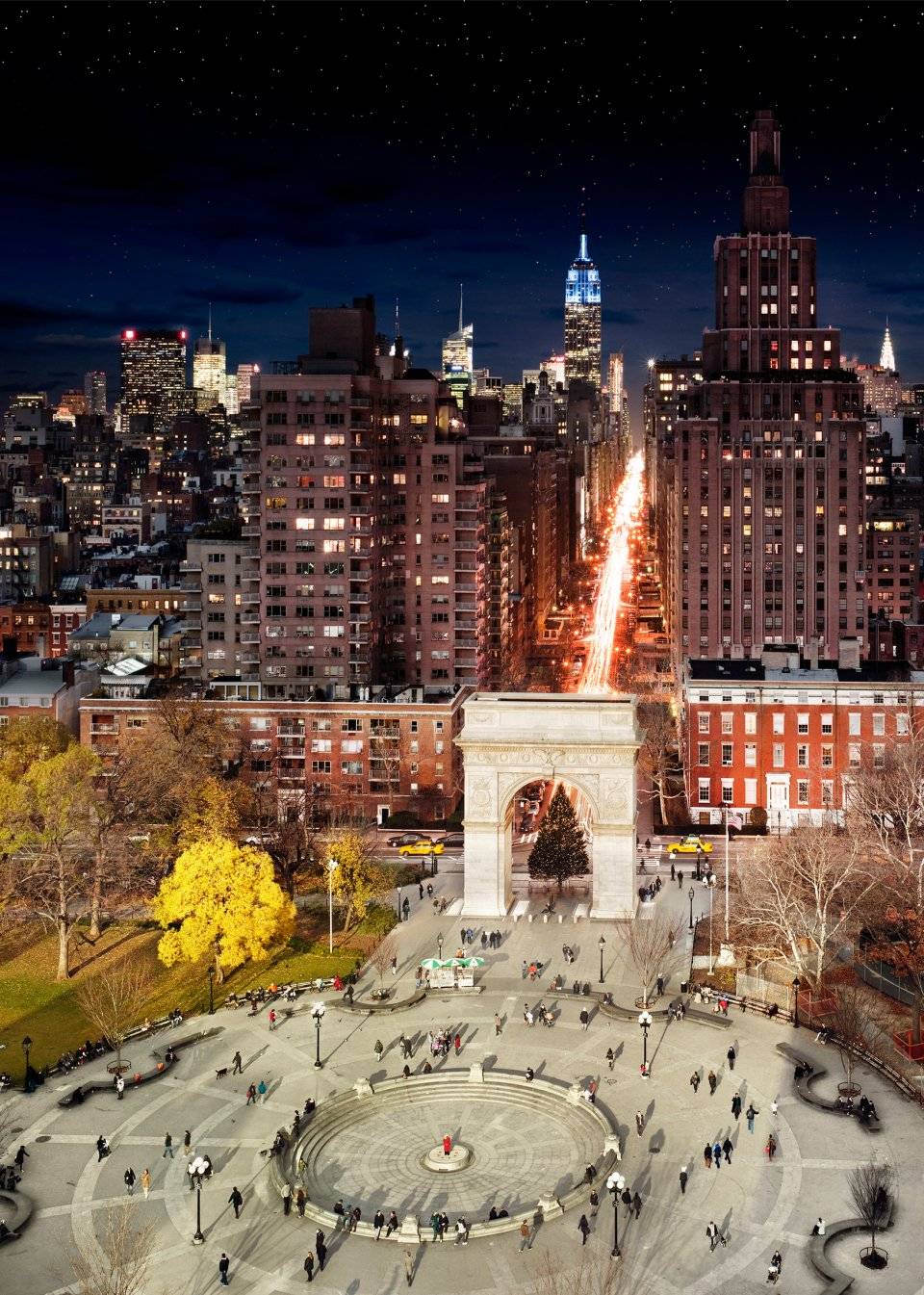 There are some places around the world that exist as much as images as they do in concrete, stone, steel, or the rugged lay of the land. The Palio di Siena, the Kumbh Mela Festival in India, the Grand Canyon, the Campanile di San Marco in Venice, the Tulips of Amsterdam: these natural and man-made sites are fixed pictures in our collective consciousness, frozen in time and space as hallmarks of who and where we are.

Photographer Stephen Wilkes set out to reimagine these iconic landmarks. Vast and extraordinarily detailed, his images capture not just the location, but rather a day in the life of that location. Wilkes’ process is intensive, waking before dawn and shooting up to 2,000 photographs from a stationary vantage point, which are then painstakingly edited, selecting the best moments of the day & night. Using time as his guide, all these moments are then seamlessly blended into a single photograph, visualizing our conscious journey with time.

With shifting light and shadows moving across the tableau, the final results are epic panoramas of life and earth in motion. Traffic hums, crowds come and go, clouds gather, the streetlights come on. Amid all the flux, intriguing vignettes of lives and societies emerge. Groups of tourists at Sacré Coeur pose for selfies, their backs turned to the building; a man is apprehended by police on Santa Monica Pier; and a woman in Coney Island goes out for an early morning walk along the beach. Stitching together thousands of successive snapshots, Wilkes also allows thousands of stories to co-exist in one image. The pictures become portraits not only of hailed and ancient landmarks, but also of group behaviour, the random incident, and the humble routine. The landmarks become our shared heritage not as frozen, immovable images, but as steadfast bastions of a living, evolving humanity.

Day to Night is available in two Art Editions with a signed print, and an unlimited XXL edition. 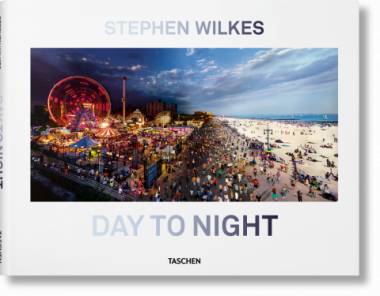