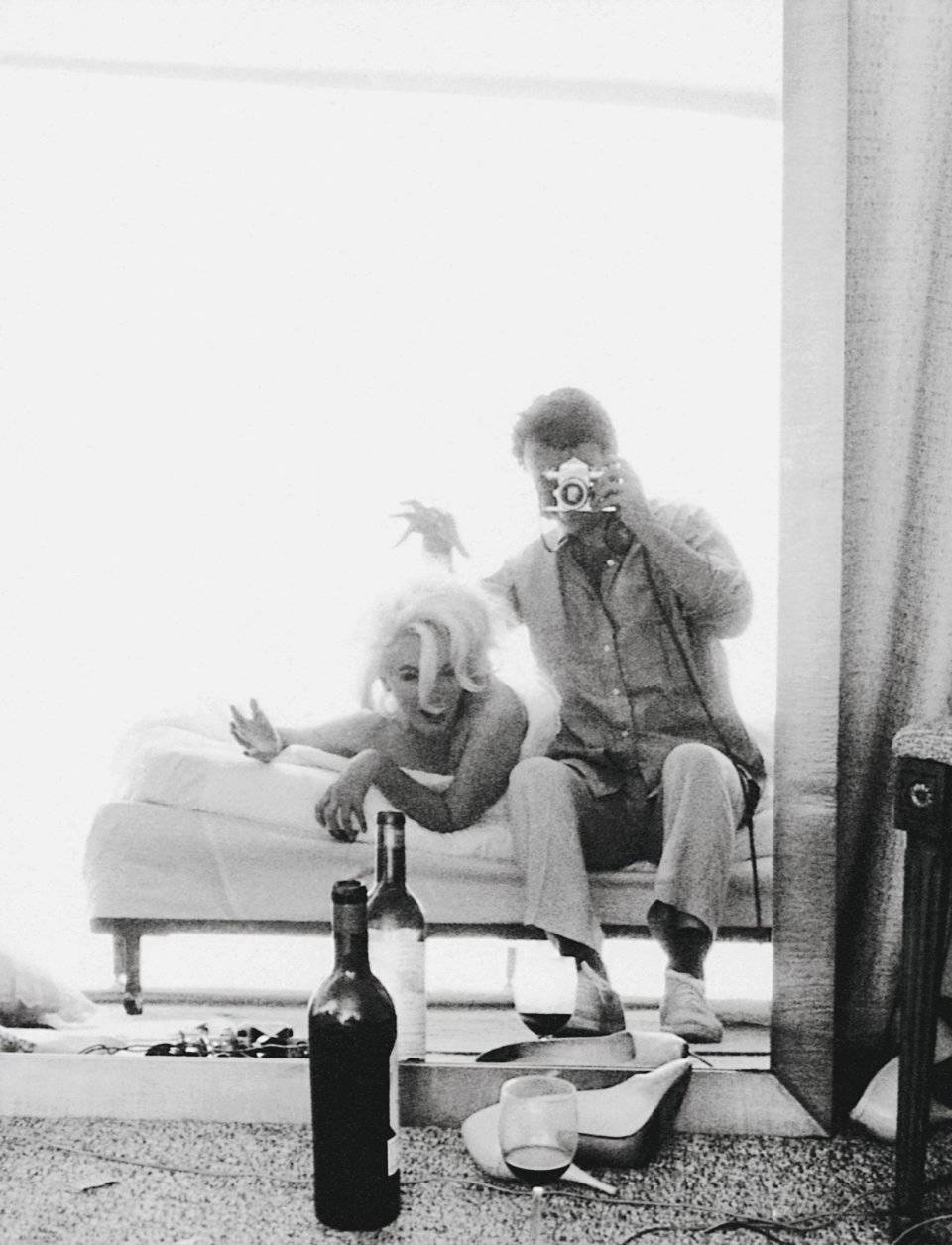 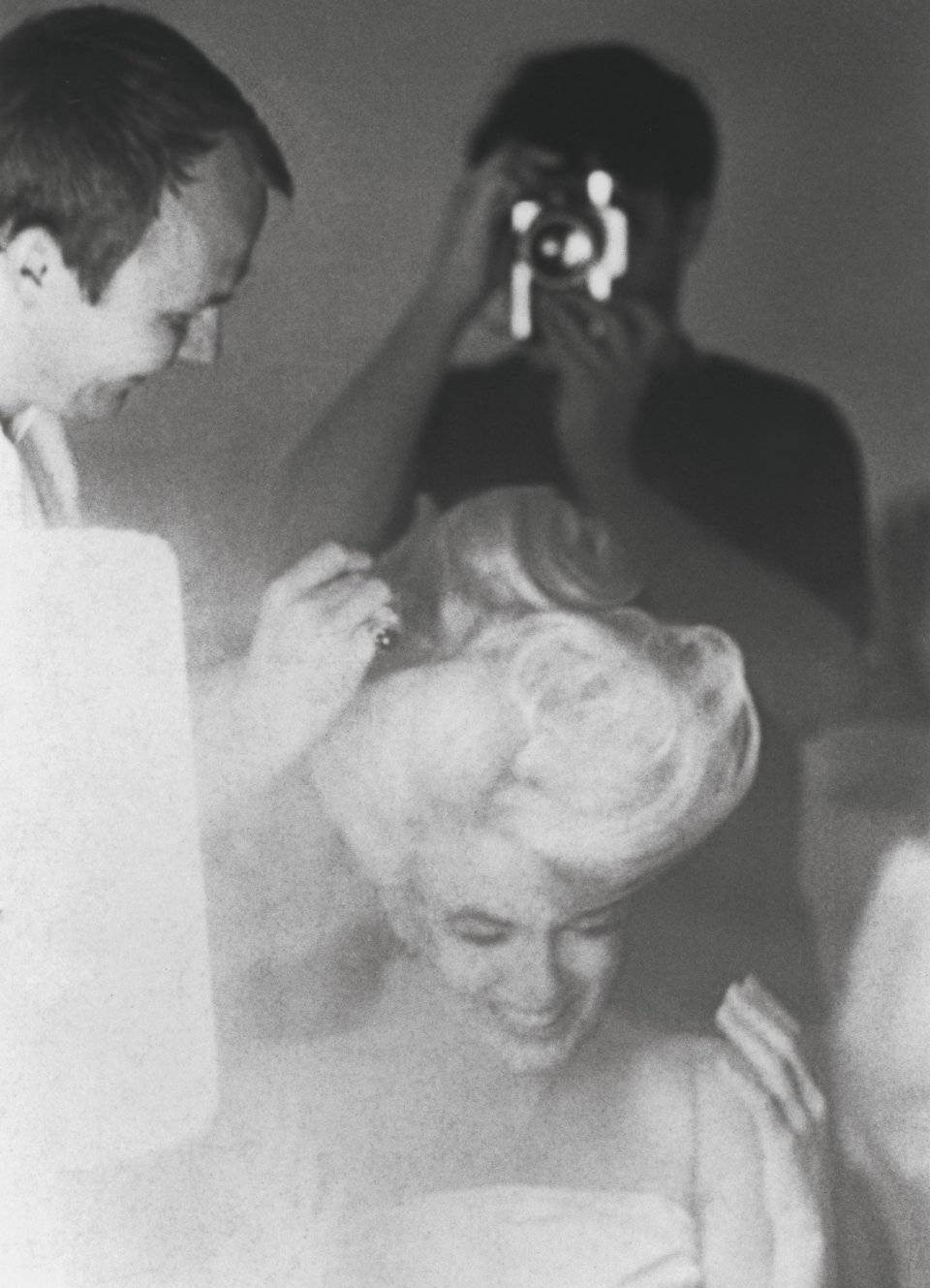 In 1962 probably any actress in her right mind would have agreed to sit for you. Why did you pick Marilyn?
I was on a flight to photograph Elizabeth Taylor in Rome and could not sleep. Out of nowhere Marilyn Monroe came into my mind. I began to fantasize about making a photograph of her as memorable as Edward Steichen’s immortal black-and-white portrait of Greta Garbo, maybe the greatest photograph ever taken of a movie star. I thought about nothing else for the rest of the flight.

What was your original concept for the shoot?
I needed to discover something that had not yet been captured by any photographer— how to find the pure Marilyn. I wanted a portrait, not a fashion spread. So I went over to the accessory department at Vogue and pulled jewelry and scarves she could play with while we worked.

What was the experience like of finally meeting Marilyn in the flesh?
She was a total surprise. Marilyn had lost a lot of weight, and the loss had transformed her. She was better than the full-bodied, almost overblown actress I had seen in the movies. She wore no makeup—nothing!— and she was gorgeous. She was the real thing. I was awestruck.

What did you do to get her in the mood? I had removed everything from my suite at the Hotel Bel-Air, hung a seamless background, and placed my lights so that by adjusting their strength I could obtain different lighting effects. The familiar props of a photographic sitting seemed to set her at ease, as did Sinatra on the record player and a case of Dom Pérignon, 1953.

How did you broach the subject of posing for you in the nude?
Actually, it was her idea. I suggested we do it with no makeup, that she didn’t need any makeup. She didn’t bite at that idea, but asked about the colorful scarves I had brought from New York. One by one, Marilyn looked at them, and then she held one up to the light. She lowered the scarf, and looked me in the eye. “You want to do nudes of me, don’t you?” “That’s a good idea,” I said, and waited for her reply. When none came I continued, “It’d probably be nice, wouldn’t it? You wouldn’t be exactly nude, you’d have the scarf.”

Marilyn famously had approval of her photographs, many of which she x-ed out with a marker.
Approval was never part of the deal, and even if she had asked for it, she almost certainly wouldn’t have gotten it from Vogue. But her publicist insisted. So I sent her some pictures, which she didn’t return for weeks. On the contact sheets she had made x’s in magic marker. That was all right, although I didn’t agree with her—I thought some of the ones she’d crossed out were beautiful. But she had x-ed out the color transparencies with a hairpin, right on the film. They were mutilated. Destroyed.

I’m sure it’s a day you’ll never forget: August 5, 1962. Where were you when you heard the news of her death?
I was in Sag Harbor for the weekend with my daughter, and heard the news on the television. I was just paralyzed, shocked in a dumb, numb way. There was some way in which I was not surprised. Not that she’d seemed depressed or suicidal to me. Not at all. It was more like I’d smelled trouble… 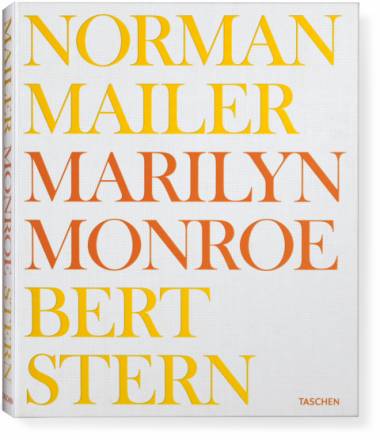 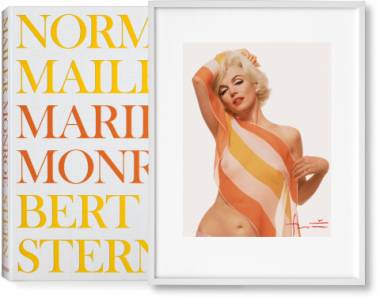 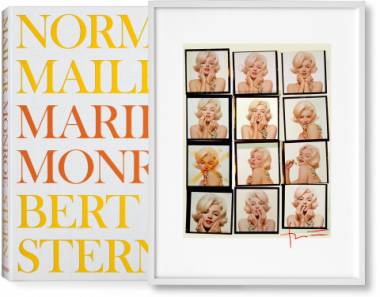