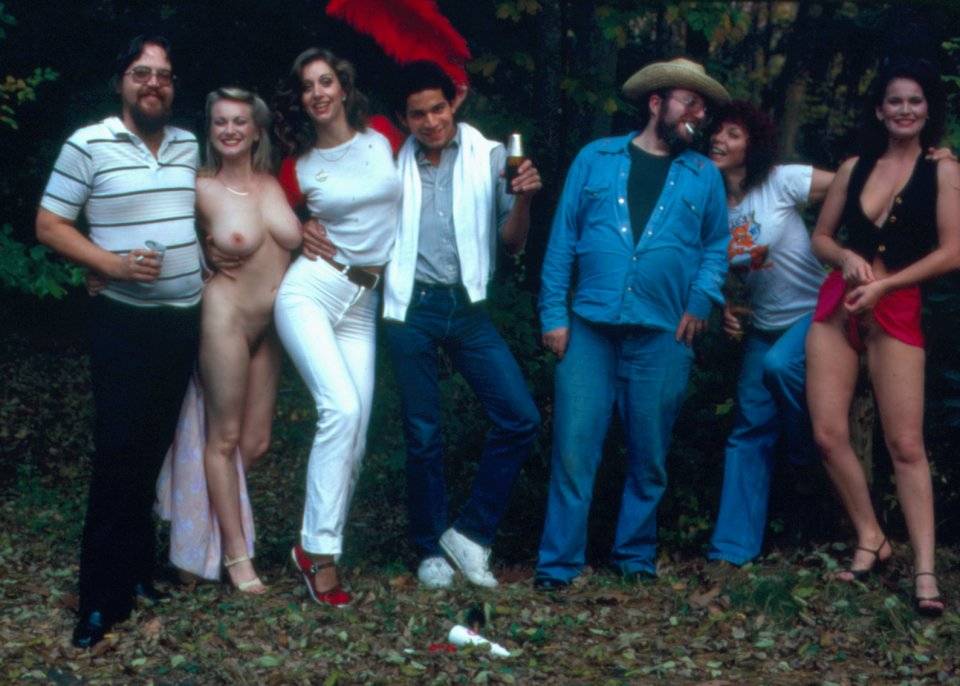 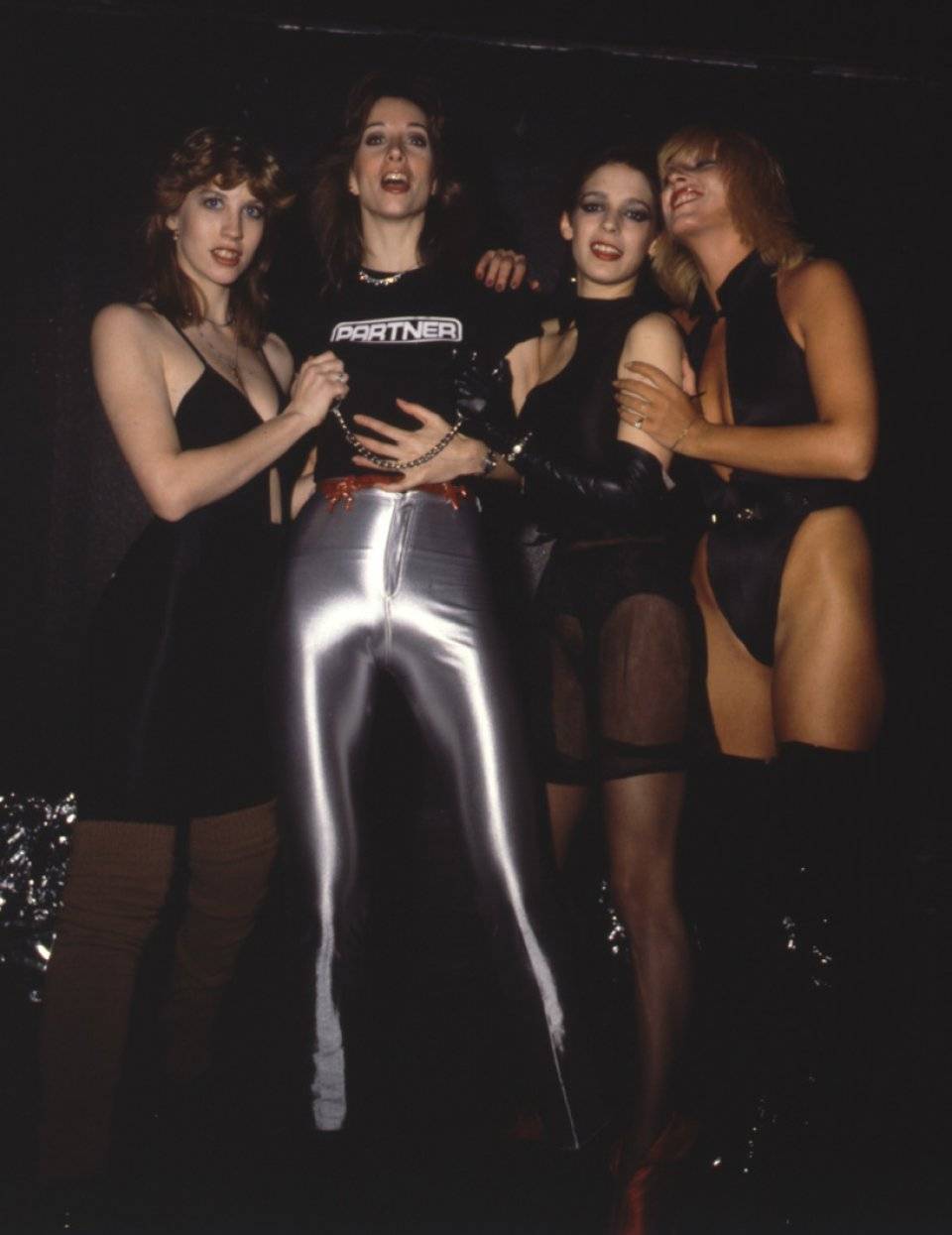 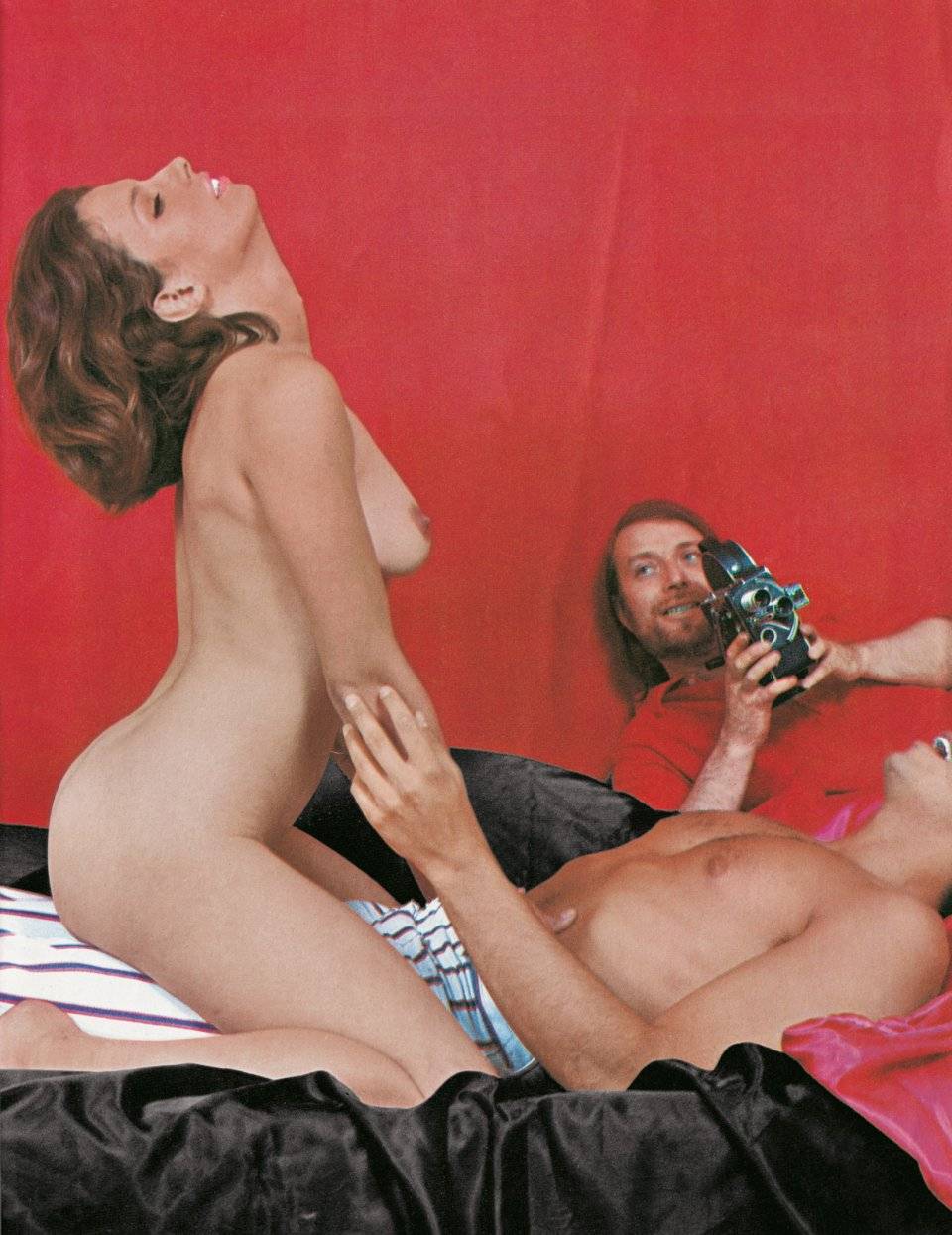 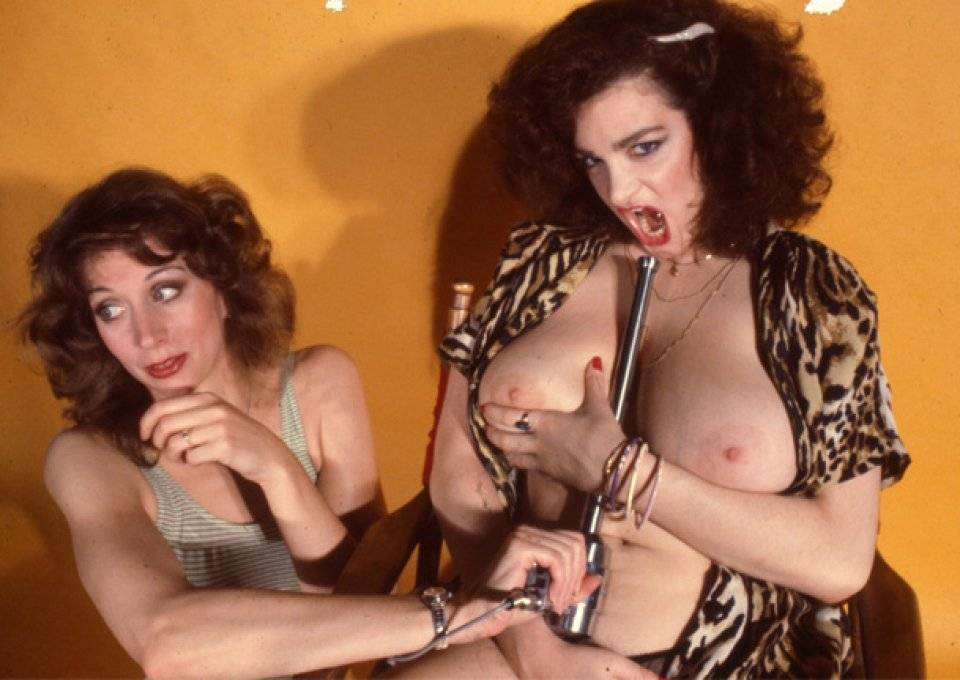 At 24 I left what my parents considered a great career as a respiratory therapist in Allentown, Pennsylvania, to become a pornographer in New York. There was some weeping and gnashing for sure, though my dad became quite the fan of my work. My first magazine was the only truly pornographic one. Puritan was intended as artful hardcore for a post-censorship world. That world stayed in Europe, and Puritan sold only in sex shops, especially those owned by our publisher, John Krasner, Pennsylvania’s “prince of porn.” Krasner would later be murdered in the style known as “gangland,” as if organized crime was a theme park, but I’d moved on by then.

This is about where I moved to, and the mentor who shaped my career.

Peter Wolff was born in 1941 to German Jews who’d escaped the Holocaust for Queens, New York. He was a prodigy who entered college at 15 to study journalism. There he was inspired by beat writers, and social justice movements. In 1961 he joined the Freedom Riders, traveling by bus across the South to protest segregation. When the National Organization for Women formed in 1966, he campaigned for women’s rights. He wrote for counterculture papers, and churned out sleazy pulp novels on the weekends, capable of writing a 100-page novella in a single night. He met and married his wife during the Sexual Revolution and insisted they spend their honeymoon traveling the country visiting his old girlfriends; it was never a monogamous marriage.

In 1969 Peter got a job at Rogue magazine, where he introduced direct reader participation, a bold new concept. He was fired. Peter was next hired by Ace! and Bachelor, which he rebranded as The Hip New Bachelor, inviting readers to enter their wives in an X-rated “pie eating contest,” alongside anarchist diatribes. He was fired. And hired by Gallery, where he introduced the monthly Girl Next Door Contest. The publisher, attorney F. Lee Bailey, argued no one wanted to see ordinary women naked. Peter was once again fired, while the contest became the magazine’s most popular, defining feature. In 1976 Peter was hired to launch High Society magazine; two months later he handed it off to a female figurehead, believing straight men would rather get their sex from women, and convinced the publisher to let him make a magazine his way, with no oversight. He called it Cheri, pronounced “cherry,” his virgin voyage into true sex publishing.

To be clear, Peter wasn’t just fired for radically reshaping adult publishing; he was an unkempt, alcoholic, hardcore gambler, and four-pack-a-day smoker who took shit from no one. He insisted every employer provide a tab at a nearby restaurant where he held court nightly. Not that much food was consumed by the strippers, porn stars, and sundry sex workers at his table. Men were tolerated only if accompanied by women, and women were tolerated only if sexually liberated. He loved being the center of all this female attention, the wise elder teaching us about Burroughs, Huey Newton and Honeysuckle Divine, who shot ping pong balls from her snatch, but he also needed a sidekick. That was me when he started Partner magazine in January 1979.

There were few home video decks in the U.S. at the time, but Peter was a visionary, and we produced a video accompaniment to each issue. By which I mean a bulky VHS tape you had to order separately. Partner maintained the real sex theme of Cheri, so I flew around the country with 50 pounds of gear videotaping rustic swingers and amputee strippers (Peter developed a crippling fear of flying on his honeymoon trip), and in so doing met fascinating people and developed lifelong skills while absorbing Peter’s concept of sexual socialism.

When not working there was lots of partying. Our exceptionally incompetent receptionist was Fanne Foxe, Argentine stripper and the attractive half of a Congressional sex scandal. Any sex worker in need got a job and was then incorporated into the nightly adventures. For a time, our tab was at Sardi’s, a legendary celebrity venue grown slightly tattered, making it perfect for Peter. When a model arrived in a transparent gown and thong the waiter quickly retrieved a folding screen and set it up around our table. When we moved on to OUI magazine in 1982 Robert Mapplethorpe dumped cocaine on the table and began cutting it up; out came the same screen. How many scandals had that screen sheltered through the years?

We were both fired from Partner, then hired and fired from OUI as well, Peter’s bad behavior ruining my reputation by association. He was resentful when I moved on without him, and our friendship grew strained. By 1990 his vices had taken a crippling toll and he’d burned every bridge to a new publishing career.