A Legacy in Stone

Castles and fortresses of medieval Europe 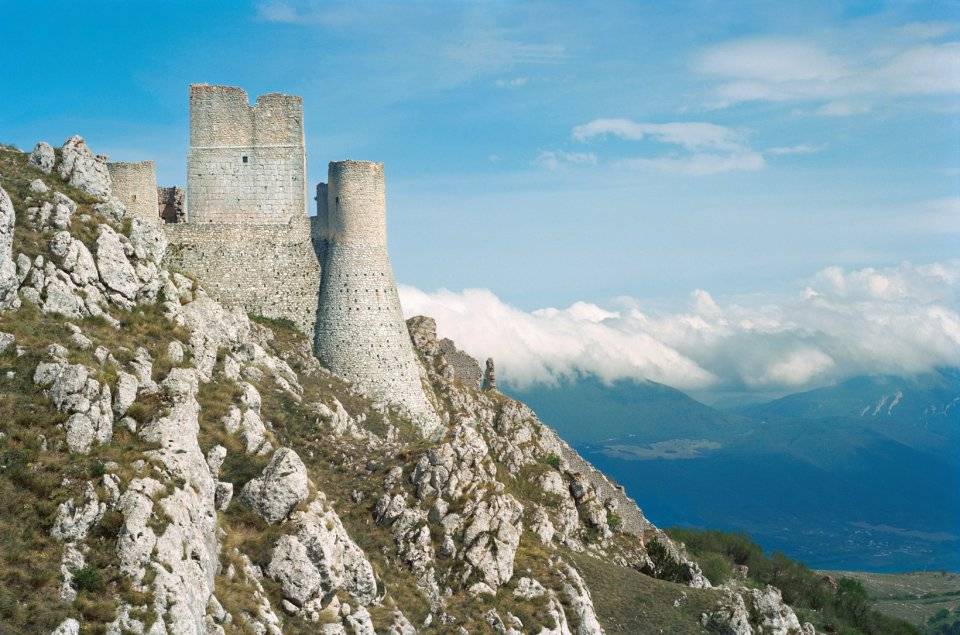 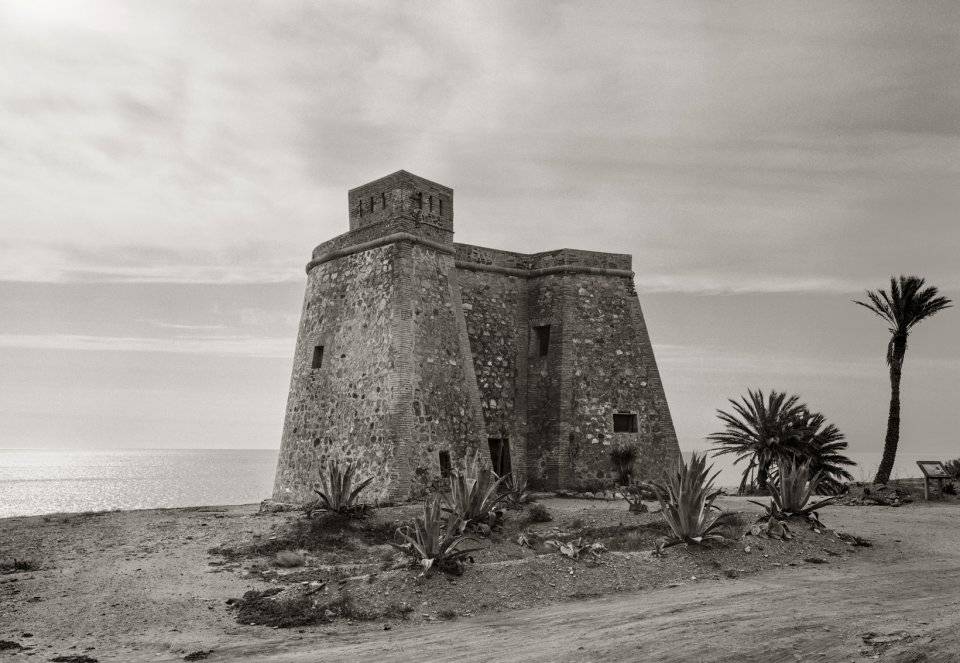 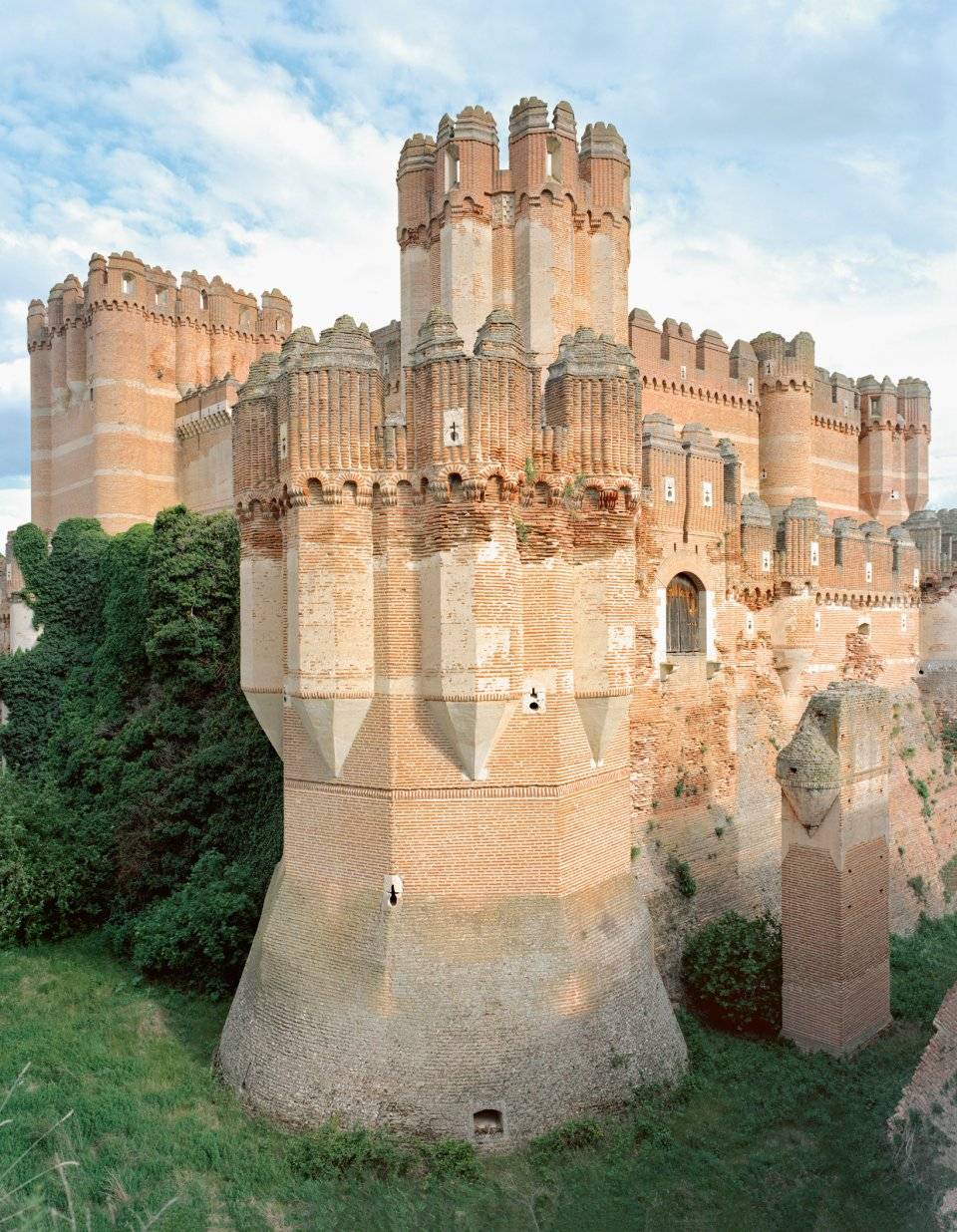 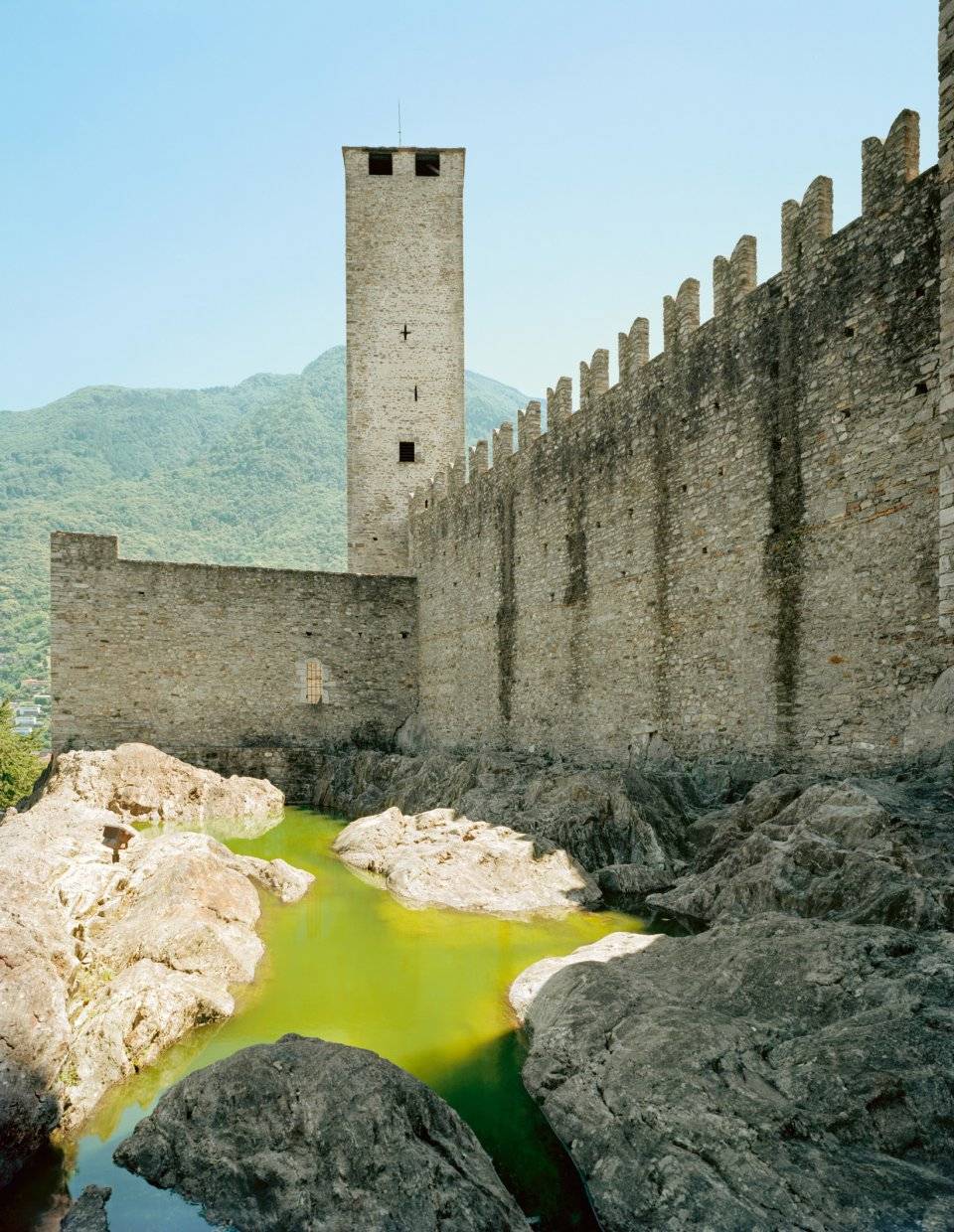 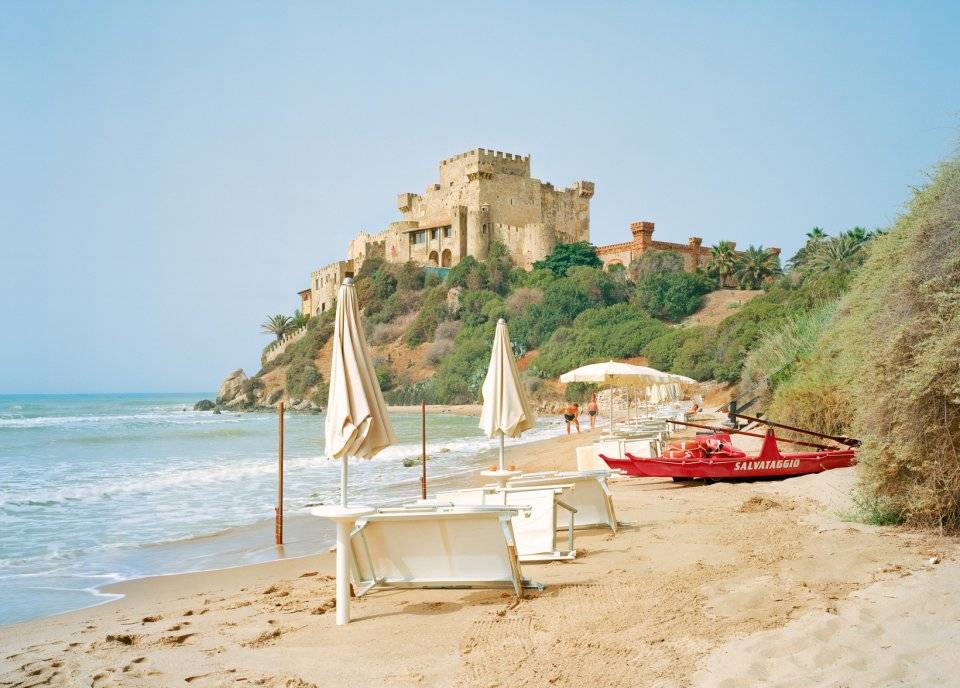 When we look at them, castles give us the sense of a life that is distinct, distant from our own. This, no doubt, is the perception that locates castles in the collective imagination. But what is this object, so singular it seems to be alive? This subject that appears oblivious to us? What is a castle?

The first thing we see is the familiar language of archetypal forms: keep, crenellations, moat. An iconic silhouette that every child can conjure up with a few strokes of a pencil. This simplicity of features that everyone can identify reflects the rigorously functional character of the castle and its conception. Children have no trouble explaining the reasons for these forms.

Another virtue of the castle is that it is legendary. It came into being during the High Middle Ages, an ill-defined period that fired the literary imagination. In Europe, from the 10th to the 15th century, this age was characterized by a fragmentation of power. In this disintegrating world, castles developed as islands of stability.

A castle, as any child will tell you, is home to a lord. It is, above all, a fortified residence. At times of turbulence, this edifice consisting of one or several walls was designed to shelter its occupants from the dangers of the outside world, protecting them from external aggression while asserting the lord’s territorial possessions. This architecture of closure, from fortified house to citadel, is all about rootedness.

The spirit of a castle is often the spirit of a place. A castle perches on the heights. This genius loci is not, however, an aesthetic matter. To dominate, the best position is above, looking down. When the relief allows it, fortifications aim for altitude, to be out of reach. They follow and extend the line of the rocks. And when the land is flat, the castle reaches for the sky, by stretching out its towers and ramparts.

Entrenchment is its defense. Even if this model of a castle is relatively constant, it developed over the years and forwent its original purity for more sophisticated forms. This process manifests an organic evolution driven by necessity. Initially passive, behind its ramparts, the castle turned proactive. It empirically developed countermeasures that were necessitated by changes to its assailant’s armory, especially the introduction of artillery at the turn of the 15th century.

As we have seen, castles were built to weather unstable times. Observation tells us that there were countless structures like this, scattered over the continent. But if they were found all over Europe, they knew no frontiers—or rather, not the frontiers we recognize today. These castles map the lines of conflict on the land. Their history charts the mutations of territories that were continually fluctuating from the 10th to the 16th century.

With only a few exceptions, we barely know who shaped these castles. Their origins cannot be dated with any certainty. Over the years, they changed hands. They were built in keeping with successive phases and metabolized developments. When shorn of their defensive function, they were absorbed by the Renaissance, pacified and transformed, sometimes even abandoned.

The aim of this project is not to offer a technical study of castle architecture. Its remit is not to exhaustively document forms and styles. There are too many castles in Europe for that. The purpose, rather, is to use the magic of photography to show how these remains have endured time. Photography is a medium of traces. Its time is the time of ghosts. Castles are their place. 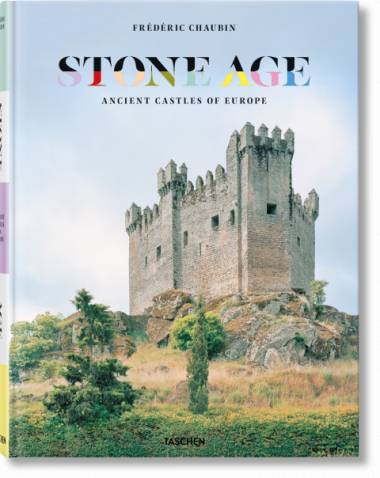 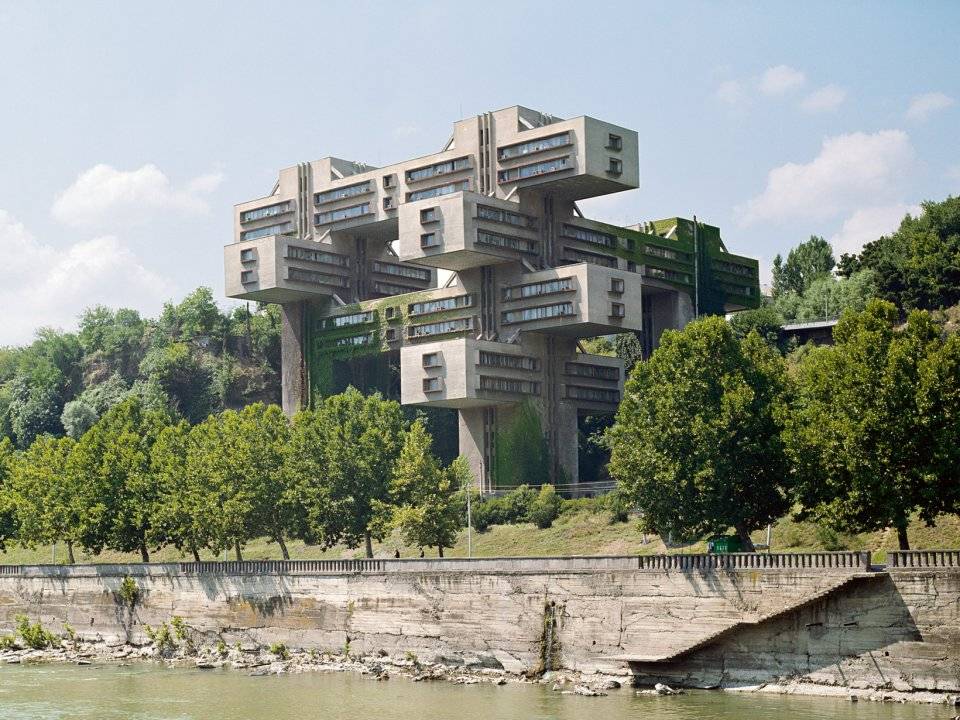 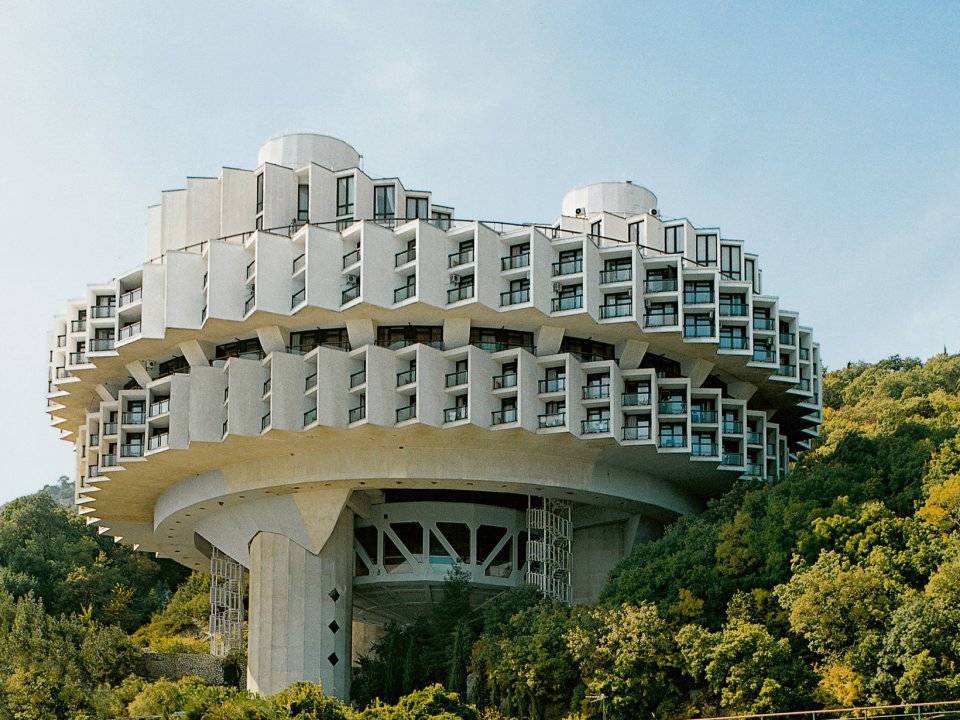