Eyes of Our Time 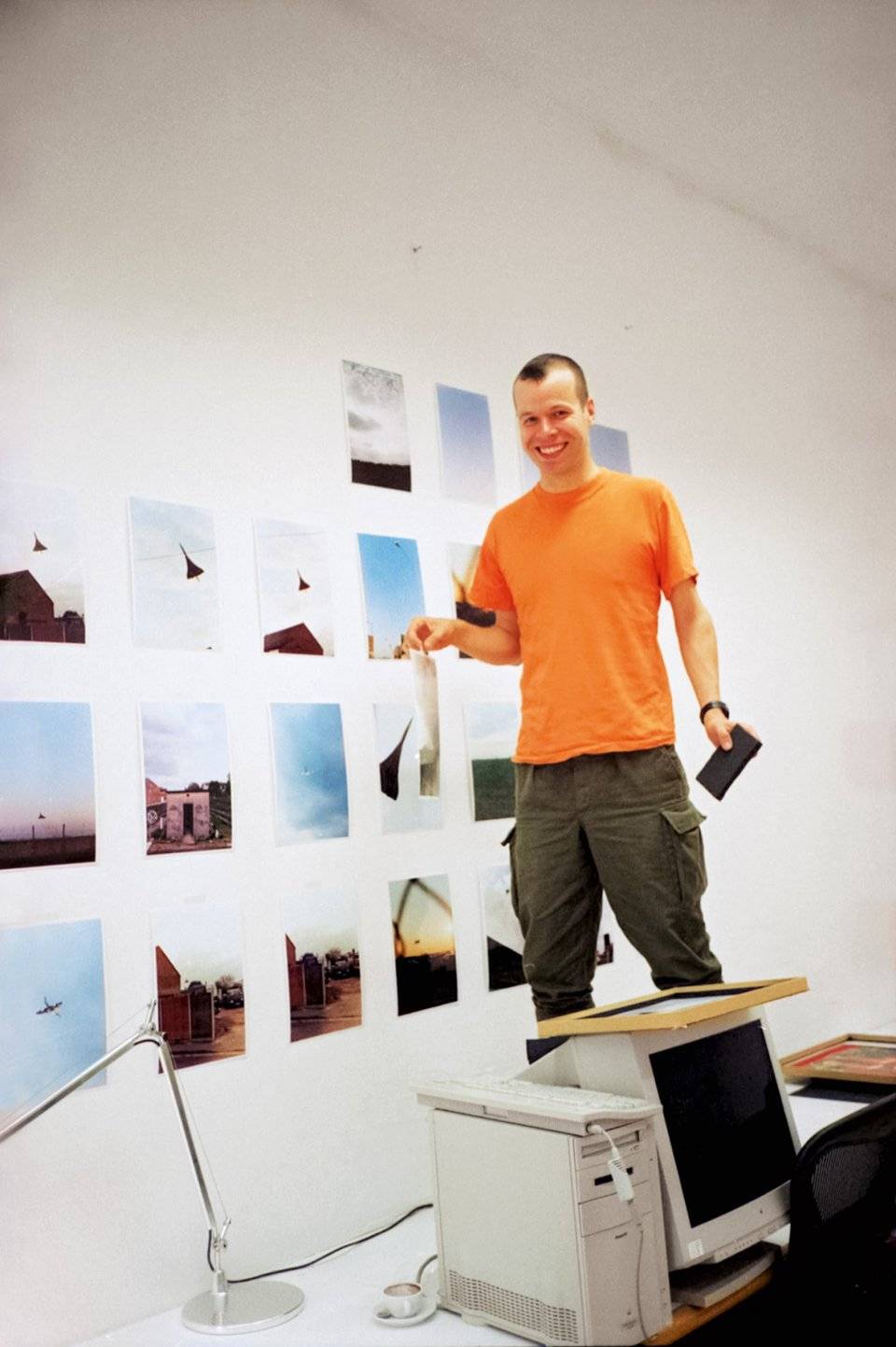 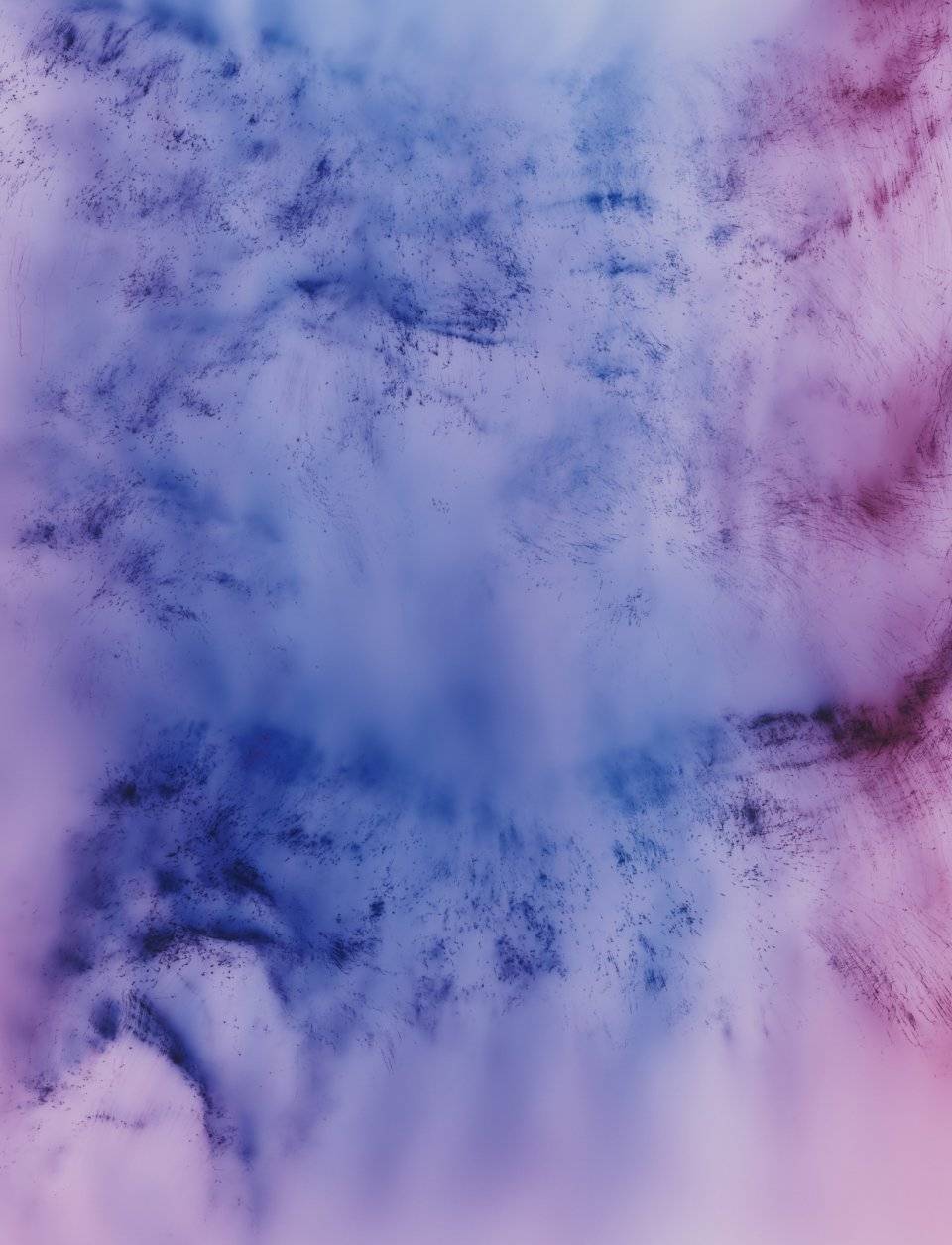 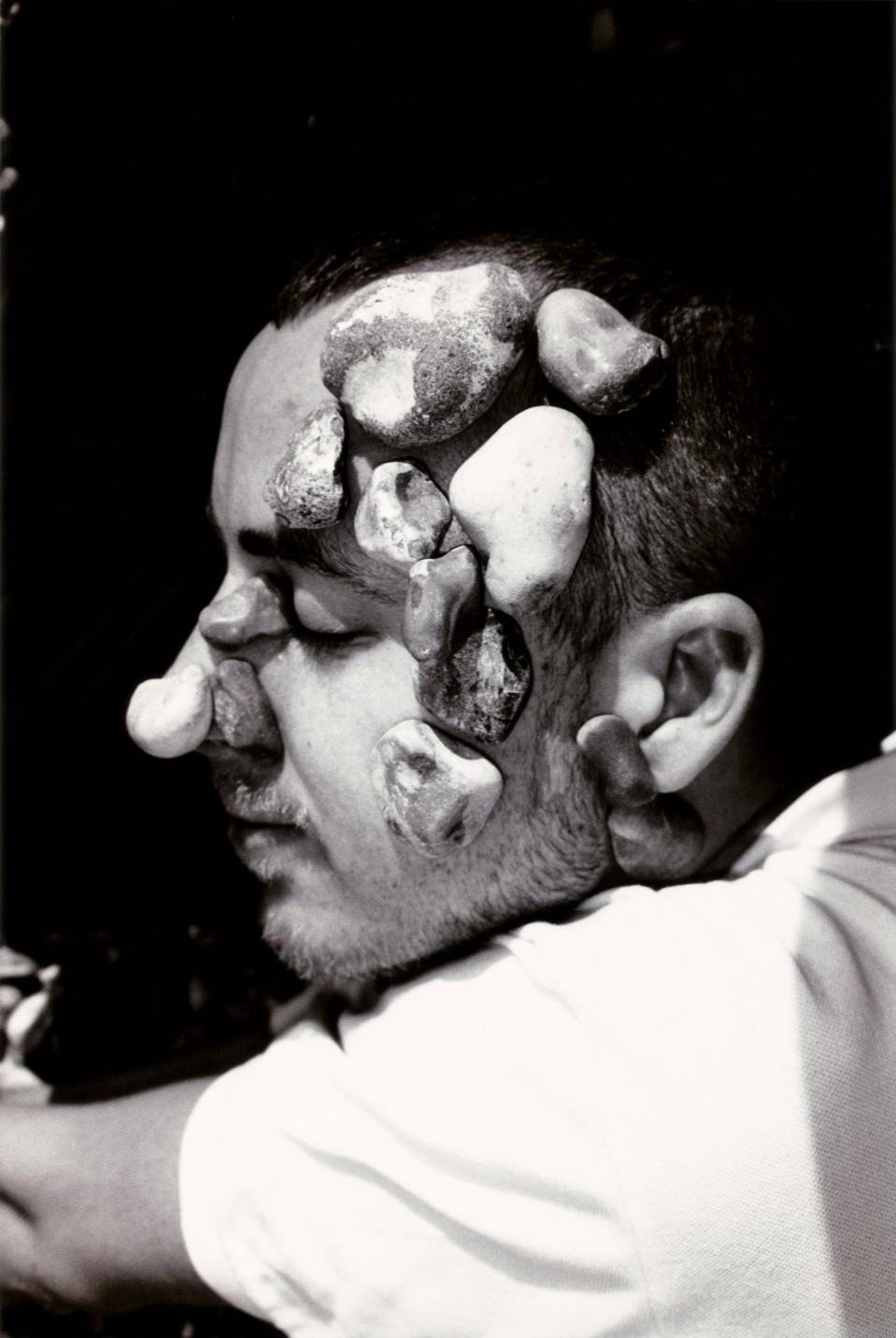 In 1995 you published your first book with TASCHEN. How did your collaboration with TASCHEN start?
That was in Cologne in 1993, when the city was the center of the German art scene. I had my first solo exhibition with Daniel Buchholz in the back room of a small antique shop he ran with his father. Burkhard Riemschneider, who was TASCHEN editor at that time, was one of the first people to buy a print from the exhibition. At a dinner in Daniel’s apartment, I asked Burkhard if he could imagine doing a book with me. A few months later, he brought Angelika Muthesius, then TASCHEN’s chief editor, to the gallery, and she fell in love with some of my photographs. In the meantime, I had started making a dummy made of color copies. It was finished by Christmas 1993, and I showed it to Angelika and Benedikt. Some friends of mine said that it was much too early to publish a big book at the age of 25, but I knew: this work has to be published. Thank God Benedikt thought the same way.

Your first book, Wolfgang Tillmans (1995), was an instant success. Was that due to the zeitgeist?
That term is sometimes used in a derogatory way, but it is actually a beautiful word: “the spirit of the time.” My book’s success was born out of a misunderstanding—people took it as a documentary record of the time, when instead I had compiled it equally of pictures that were staged and those taken as they were found. I was less concerned with depicting reality in a traditional way and instead created a fiction of possible lives and situations and social interactions, which were in themselves authentic to the spirit of the time. That gave the images power—people could identify with them—and their draw seems to not have waned ever since.

Afterwards you made three more books with TASCHEN: Burg (1998), truth study center (2005) and Neue Welt (2012). What do they represent to you and how do they reflect your artistic development?
I see my books with TASCHEN as equivalent to “albums” in pop music terms. They are the record of a longer stretch of time and personal development. They all share my desire to speak about what it feels like to be alive in the here and now. I want to make books that can be read and entered into by different people in different countries through their own eyes, allowing them to make connections to their own lives. These connections might not happen in every single image but if a reader gets a sense of “I know how that smells” or “I have an idea what that feels like” then I’m most happy. Because that is what art can do best: create a sense of solidarity amongst people.

You have explained what connects these books, but how do they differ?
The first book was born out of a knowing innocence, looking at life around me—the passion of being independent. Burg chronicles me enjoying the freedom of exploring artistic genres like still life and landscape whilst also living through a period of great love, sadness and loss. truth study center I completed seven years after Burg in a very different world. I faced the outward disorder with a desire to order my photographs according to genres and types. My scope opened wider to include architecture as well as abstract pictures made without a camera, whilst still reserving a central focus for the human portrait and images of the body, including the sexual body. Another seven years later I published Neue Welt, which was a new beginning, a real challenge to myself. I wanted to look at the world in an even wider scope, traveling five continents and using for the first time a digital camera. I employed new layout techniques and embarked on making a new record of the visible world by embracing fragments of it that I found on the way.

“I see my books with TASCHEN as equivalent to ‘albums’ in pop music terms. They are the record of a longer stretch of time and personal development. They all share my desire to speak about what it feels like to be alive in the here and now.”
—Wolfgang Tillmans

Books are an important part of your artistic expression. What do books mean to your practice? Photographs are wonderful in the way they are equally suited to sit on a wall as they are to be placed on a printed page. The portability and easy access of a book—especially a TASCHEN book—allows it to meet you in unexpected moments in your life. Books have a special tactile quality, the way they feel to the touch, and they have an intriguing smell!

Taken all together these books seem to be a photographic document that attempts to document the world, however, it is rather a feeling that is described/depicted/illustrated. What did it feel like to you to bring all of them together and update them in this special year 2020?
I most of all wanted to keep the integrity of each of the books, but also felt welcome to add an element of “remix” to them. Sometimes I inserted images from back in the time, and sometimes I confronted a new picture with some from 20 years ago, like for example a portrait from 2018 of Neneh Cherry, whose music I listened to a lot in 1993. Recent years up to 2020 are also represented, making the book a complete journey to right now.

What inspires you?
This is a tough one, and I’m sure that’s why you ask it. Looking at the way things are, at how they appear from different angles, inspires me. To be open to being surprised, without fear—and making peace with that—inspires me. And of course being together with others, friends and lovers. What does TASCHEN mean to you? I truly respect TASCHEN’s respect for history. TASCHEN books as a whole build a memory of human exploration and that is truly important in our times.

What’s your favorite TASCHEN book and why?
Elmer Batters’ book of foot and leg fetishism impressed me deeply, as it was a perfect illustration of “form follows function.” The Leonardo da Vinci catalogue raisonné remains a permanent source of reference. 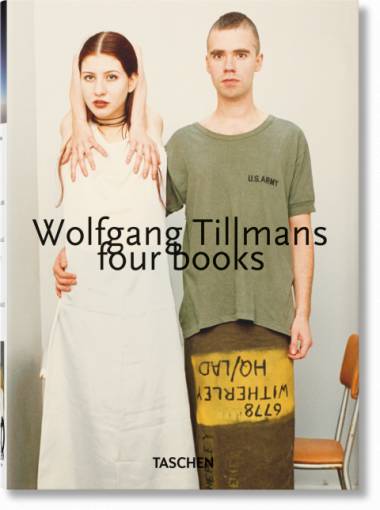 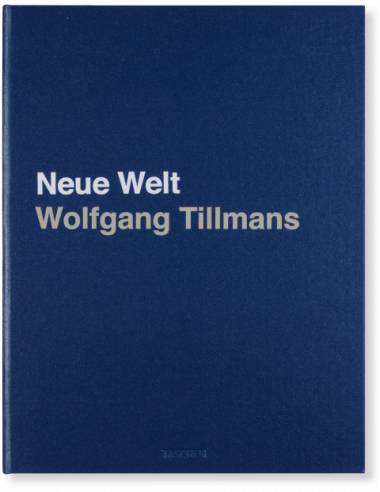 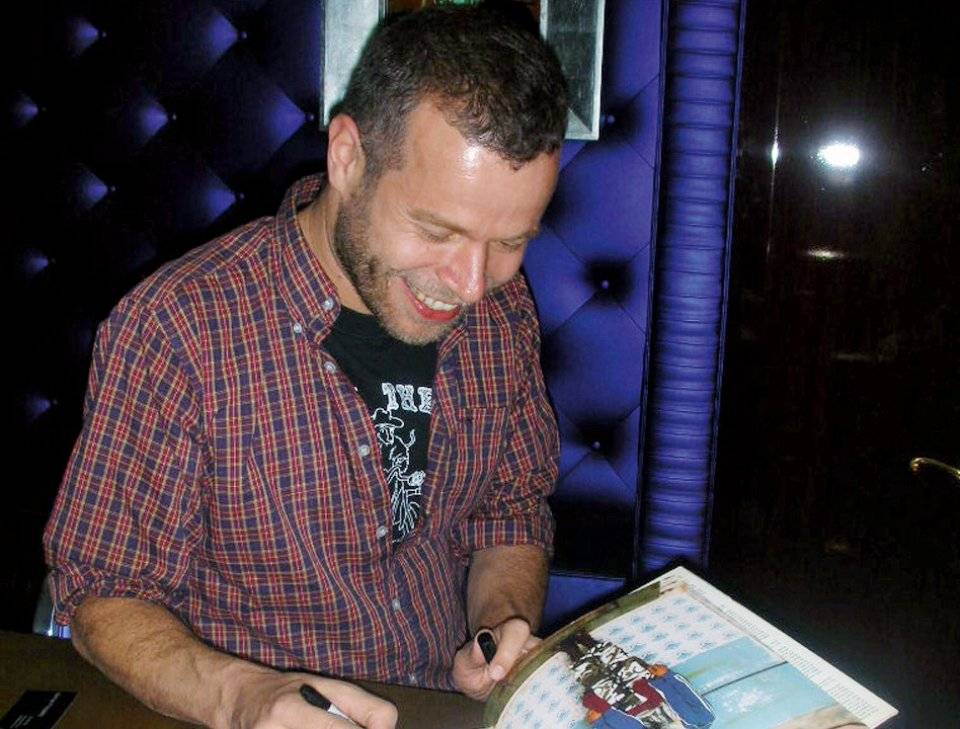