A signing with Marvin E. Newman 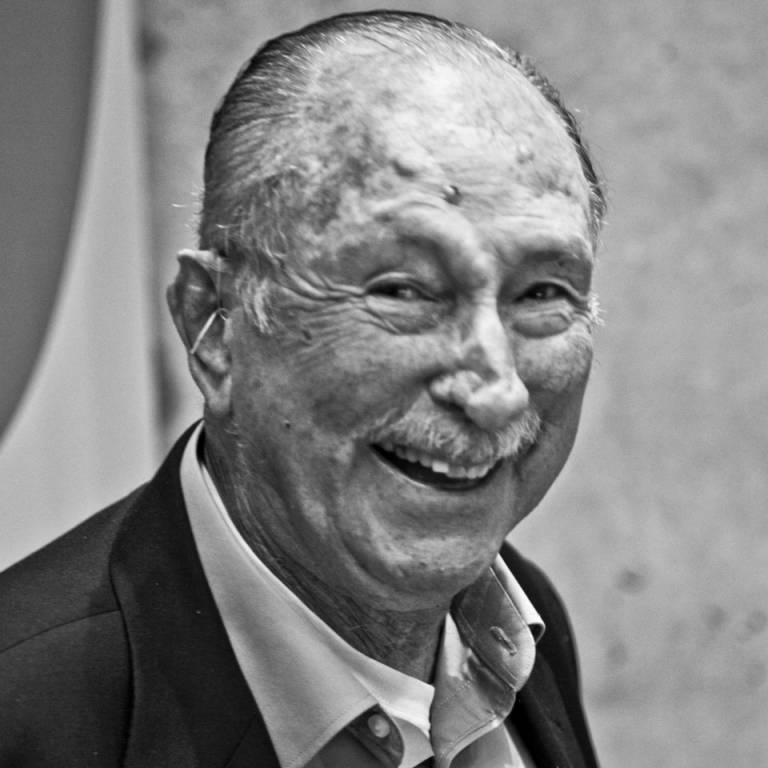 In an open conversation, Mr. Rexer highlighted the photographic techniques and nostalgic captures of Newman’s career, focusing specifically on the Big Apple, with collectors and admirers invited to chip in and give their two cents. Many were keen to inquire as to the history of some of the book’s most iconic photographs, particularly those of Coney Island and Times Square, 42nd Street.

Following the discussion, Mr. Newman graciously personalized his fans’ copies while guests exchanged quips about a grittier time in New York City’s history, complemented by the sipping of Prosecco and the sounds of Frank Sinatra. 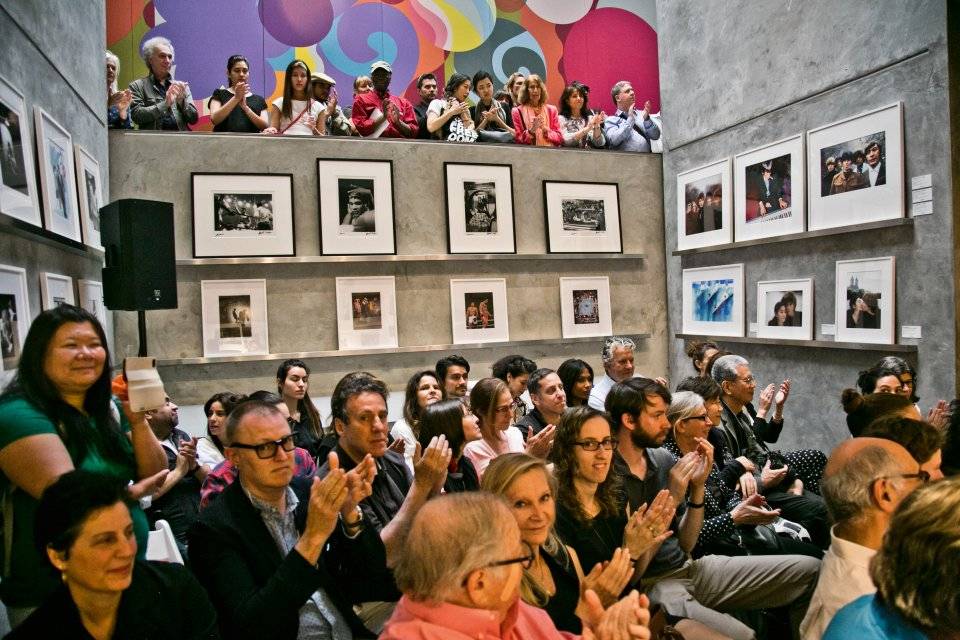 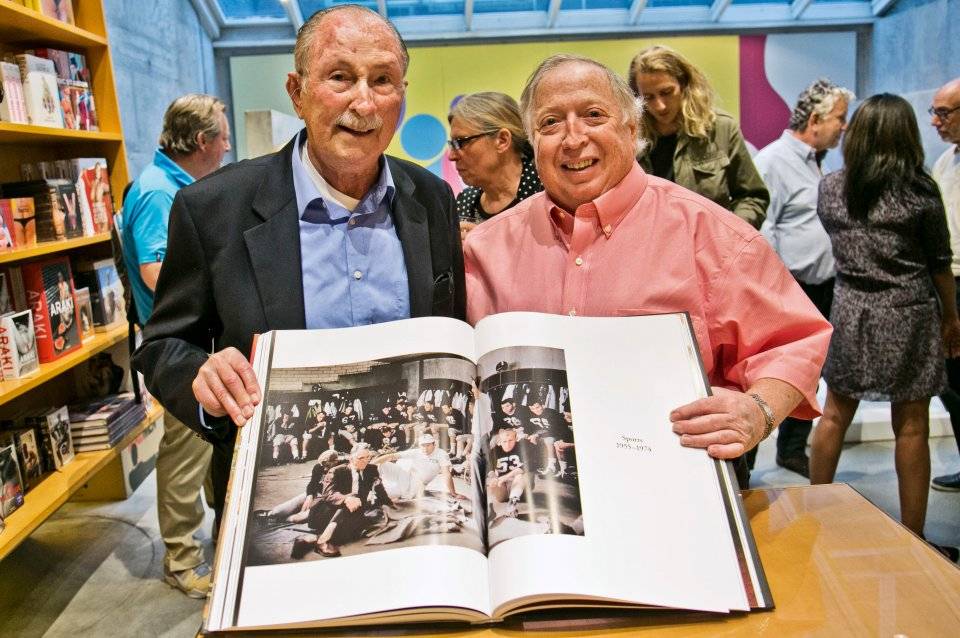 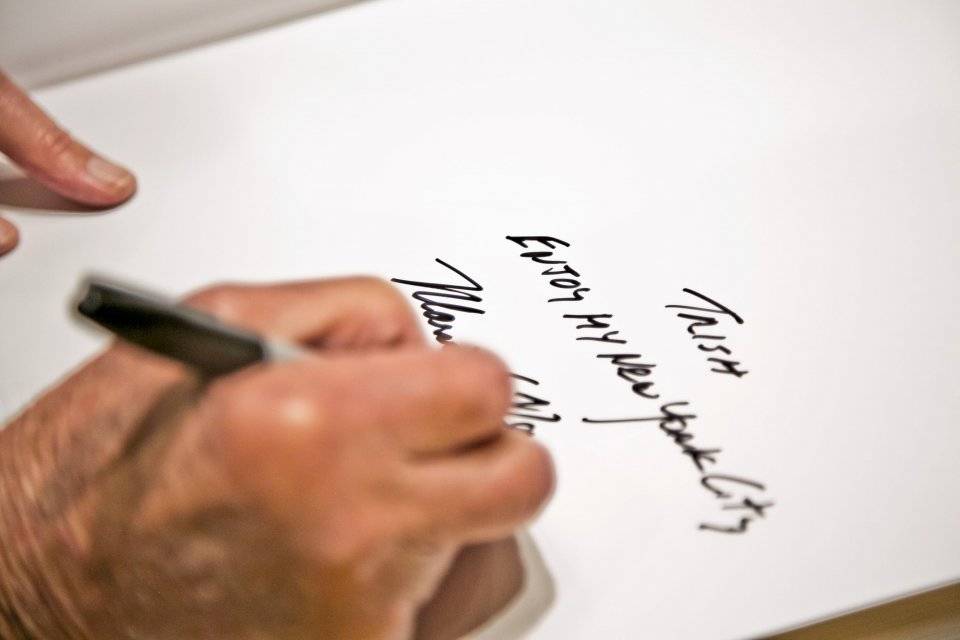 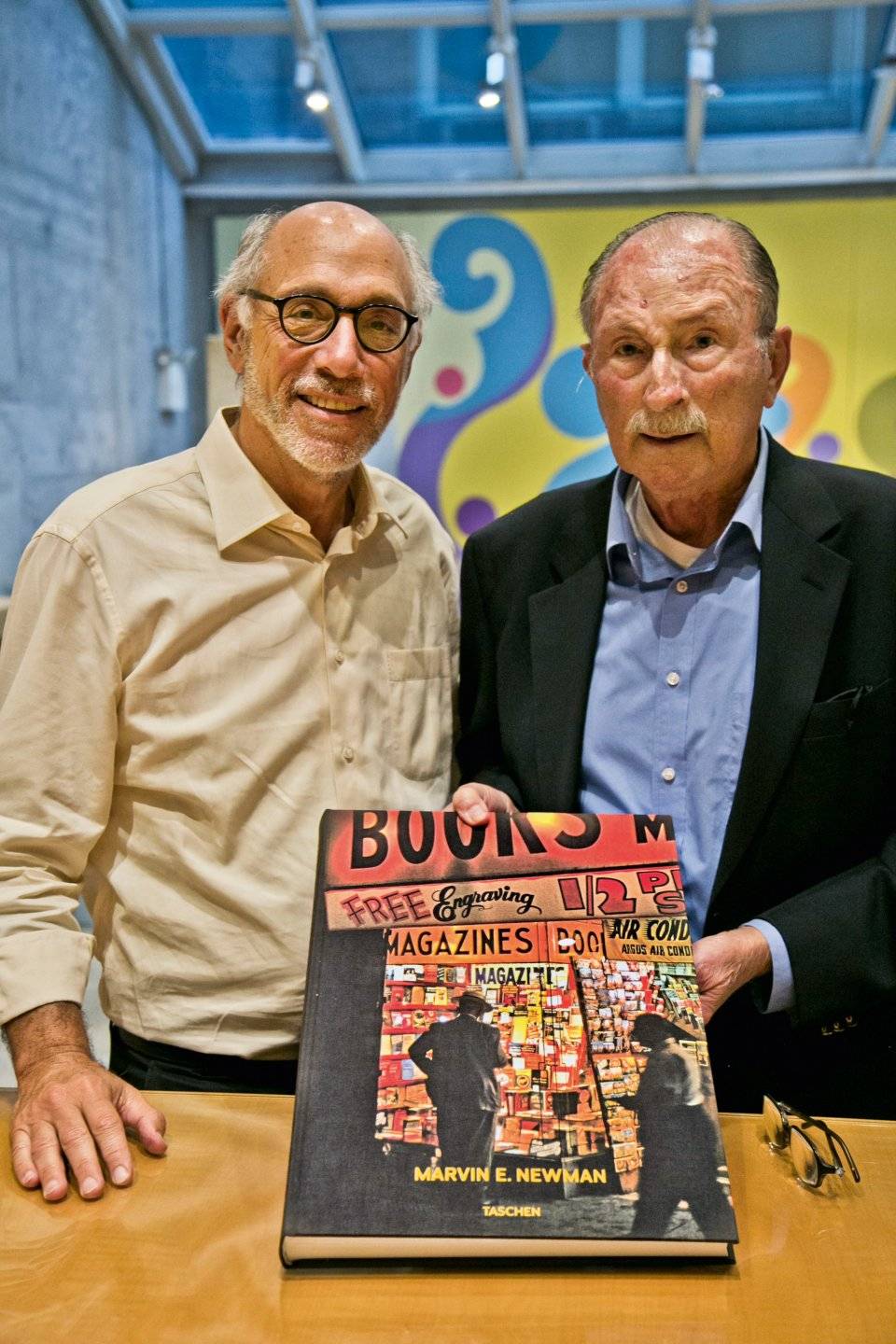 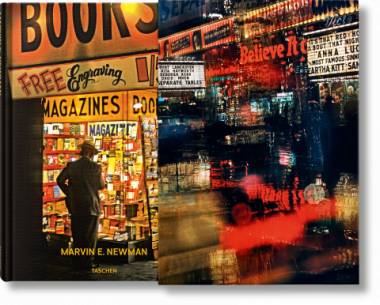 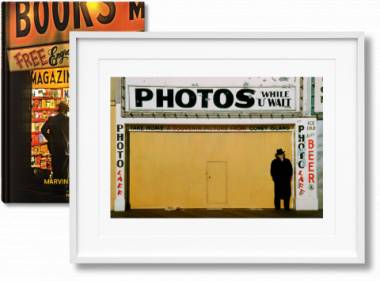 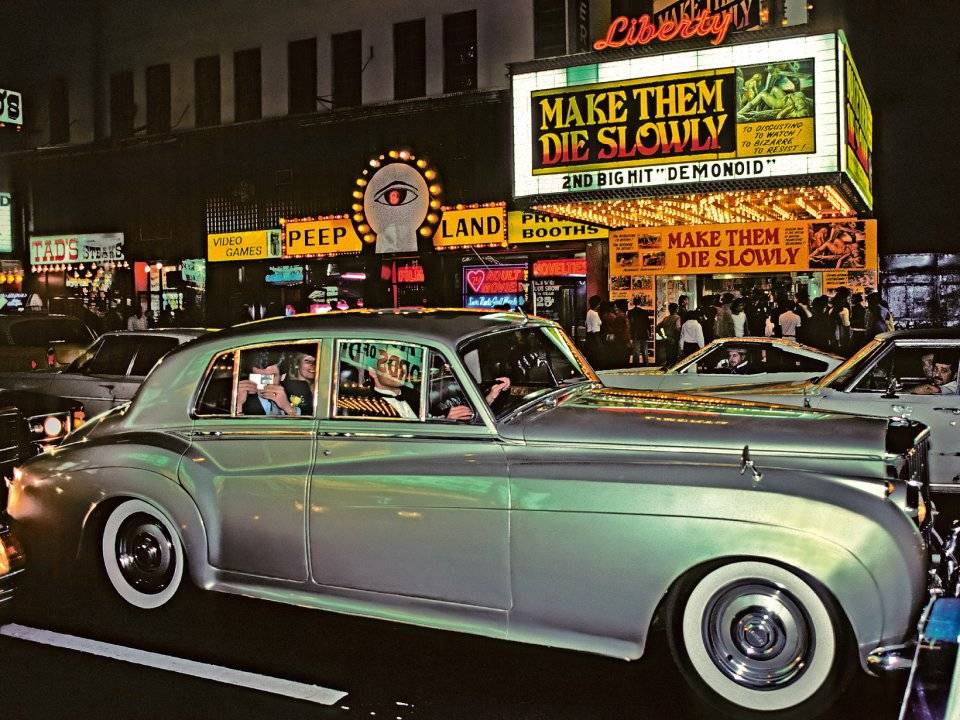