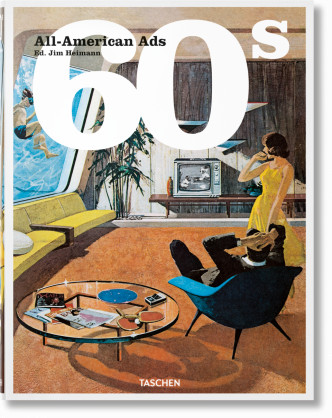 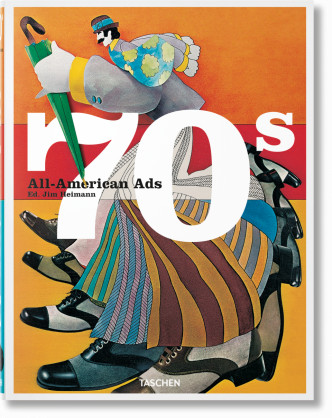 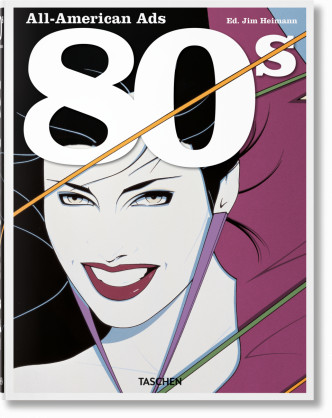 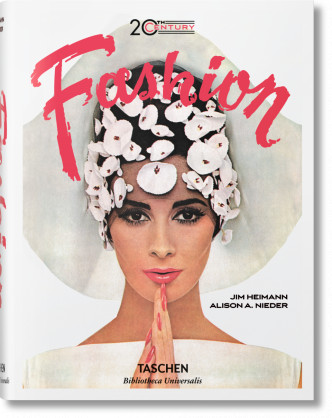 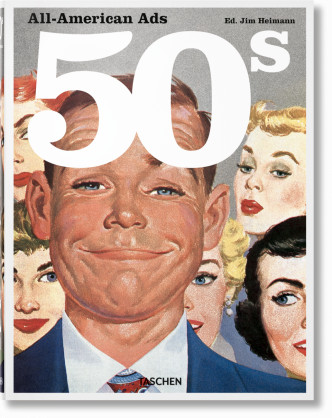 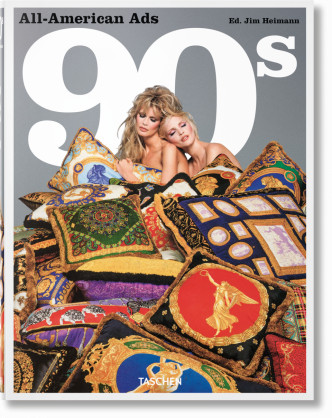 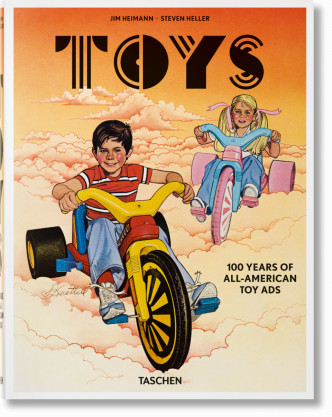 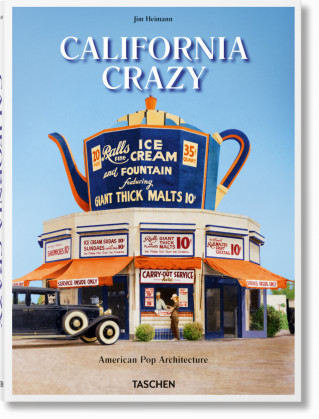 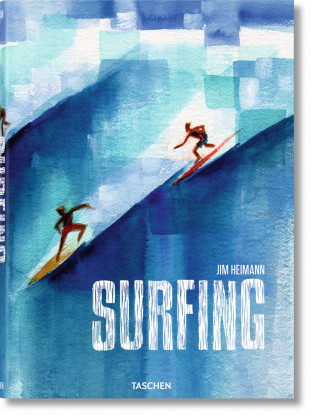 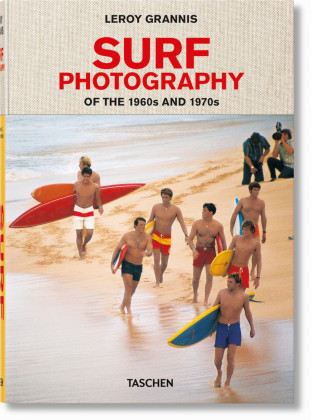 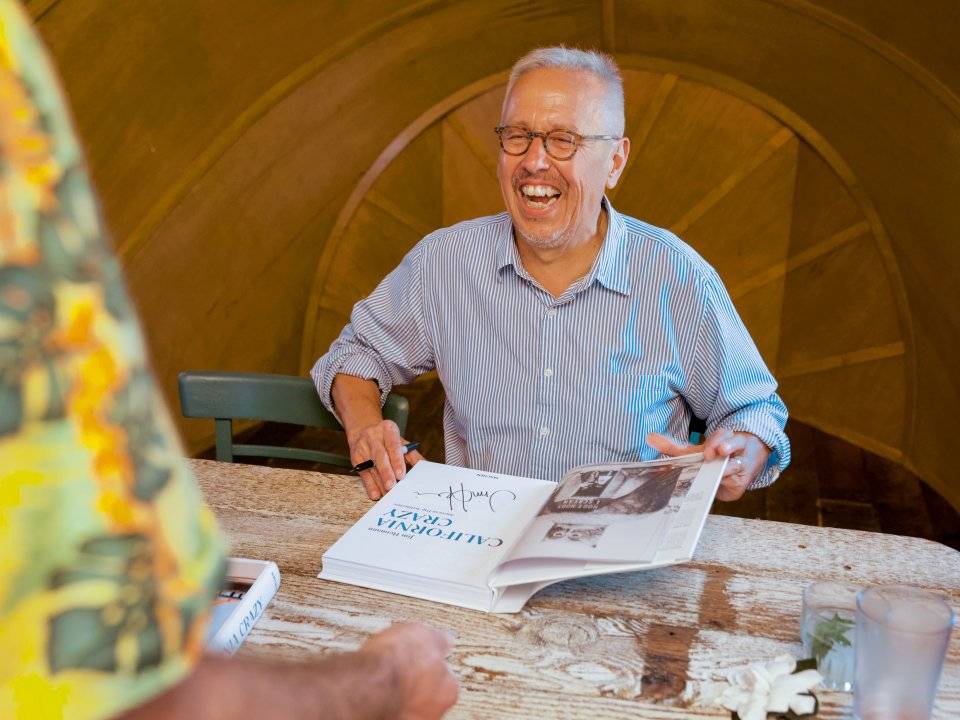 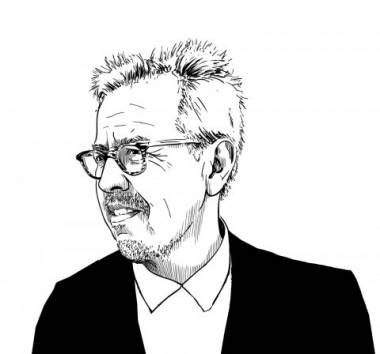 Clothes, cars, and California; cultural anthropologist and popular culture historian Jim Heimann has a taste for American myths and dreams. It is no wonder then that the Executive Editor for TASCHEN America is the author of numerous books on architecture, advertising, and graphic design from the US. And it is no surprise that he calls Los Angeles home. His unrivaled private selection of memorabilia - the Jim Heimann Collection - has been featured in museum exhibitions internationally and in numerous publications. Kitsch, retro, classic; he is the king of Americana.

In addition to a career as a graphic designer and illustrator, Jim Heimann is a teacher, having instructed at the Art Center College of Design in Pasadena, California. He has also served as a consultant to the entertainment industry and some of his design clients include CBS Records, Columbia Pictures, The Screen Actors Guild, and the National Football League. Heimann has written for many publications, among them The Los Angeles Times and Rolling Stone magazine. He graduated from California State College in Long Beach with a Bachelor of Arts degree.

Jim Heimann’s publications for TASCHEN traverse the visual and material culture of the Twentieth century, investigating fashion, with titles on apparel advertisements, as well as vehicles and travel; focusing on ads, design graphics, and classic cars. He is the editor of the Los Angeles edition of Portrait of A City and is renown for his historical knowledge of Hollywood and California. His books blend photography, ephemera, and illustration, to create rich pictorial narratives of every decade of the last century. In addition to social and cultural history, Heimann has also edited art books on significant practitioners like Norman Rockwell. His most recent publication is an impressive ode to that iconic West Coast activity: surfing.