Architect of the Organic 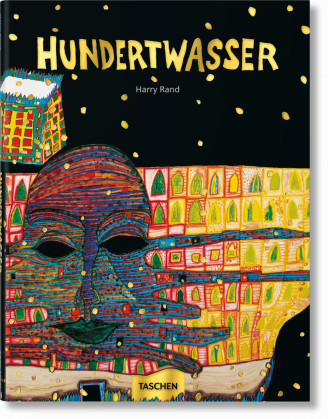 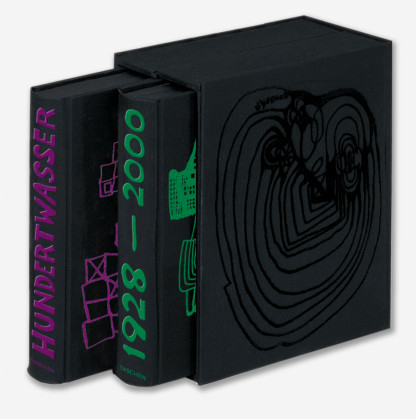 Obsessed with the organic, Austrian artist Friedensreich Hundertwasser pronounced straight lines to be ‘godless and immoral.’ Born Stowasser, he adopted the pseudonym Hundertwasser and set about his quest to negate standardization in every form. Hundertwasser was an environmental activist, opponent of the European Union, philosopher, architect, and visual artist. Initially he was a painter but he also designed buildings and created stamps, clothing, coins, flags, and posters. Across everything, he advocated for individualism and protection of the environment.

Hundertwasser’s unique style is biomorphic, embracing irregularity, irrationality, and fertility and adopting bold and bright designs and colors, particularly those mimicking natural forms. Hundertwasser spent time living in New Zealand where he was inspired by the spiral design known by Māori as the koru. Hundertwasser designed and built a number of buildings in New Zealand but his most famous landmarks are the multi-purpose apartment complex Hundertwasser House in Vienna, the museum KunstHaus Wien, and the Hahnsäge Mill, where the artist lived and worked.

Hundertwasser is often compared to Gaudí for his use of tiles, eye-catching façades, and living forms, but he was also initially inspired by the pictorial art of the Vienna Secession, including Austrian painter Gustav Klimt. Yet Hundertwasser’s unique and imaginative vitality sets him apart from most artists. TASCHEN books on Hundertwasser’s vast and varied practice include limited edition and standard edition versions of a monograph which broaches both his art and architecture. With his rejection of straight lines Hundertwasser forged his own belief system called transautomatism, which privileged the experience of the viewer and tied to his architectural manifestos and essays, including the 1967 “Speech in Nude for the right to a third skin,” that called for a boycott of monotonous architecture. Whether he was planting trees in the urban environment or proclaiming the ‘right to a window,’ Hundertwasser’s visions of a future where humans and nature live in harmony continue to resonate with increasing urgency.